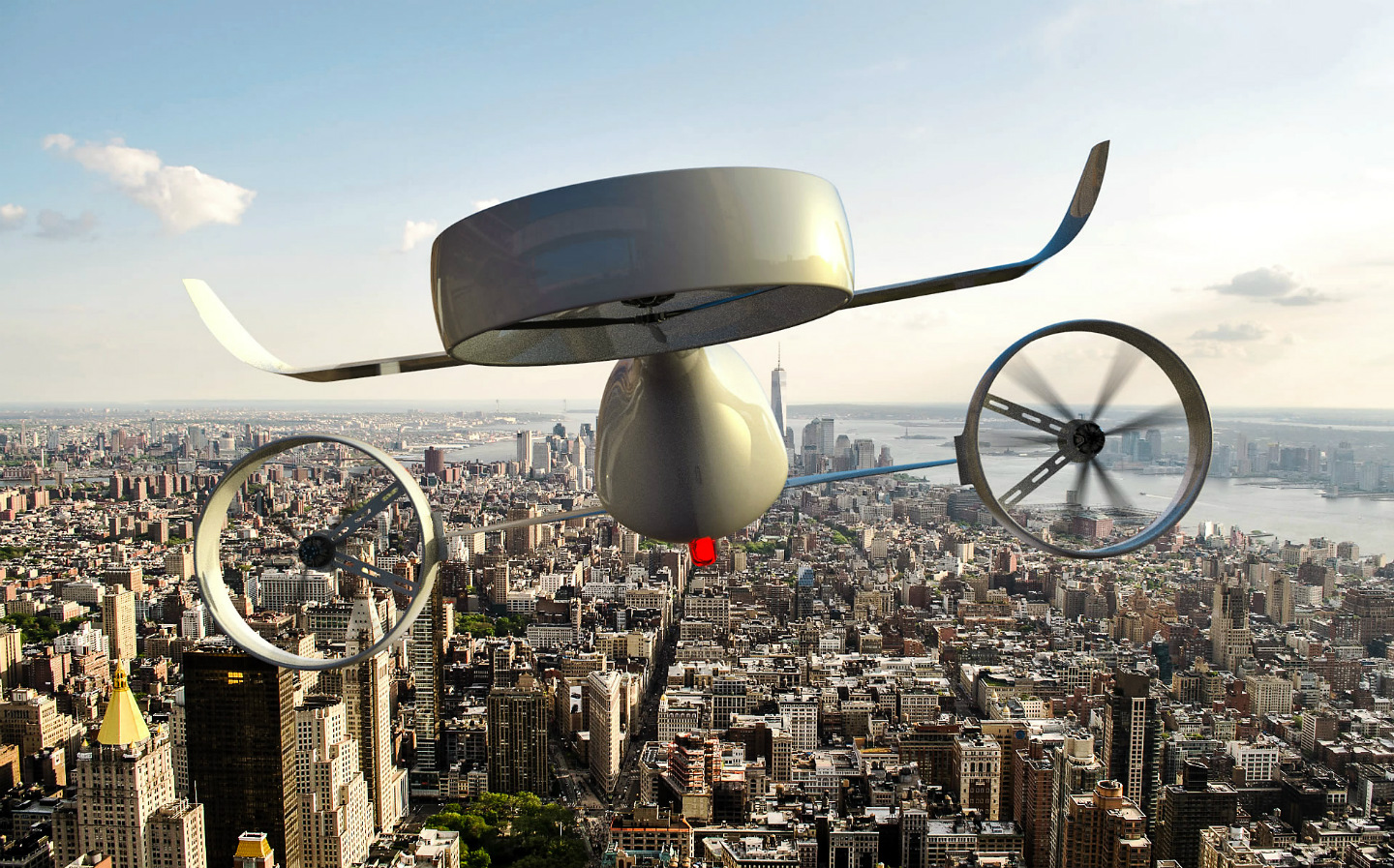 A BRITISH entrepreneur is developing a drone capable of transporting commuters from central London to Heathrow airport in 12 minutes.

The electric aircraft could be used as a passenger shuttle to ease congestion in cities around the UK.

Autonomous Flight, set up by Martin Warner, 46, will unveil its two-seater model in London in March. The first manned test flight is scheduled for the end of the year.

The Y6S, an electrical vertical take-off and landing vehicle (VTOL), was developed by engineers in Oxfordshire. It will fly at up to 1,500ft and 70mph within an 80-mile range of its controller. It is expected to sell for £20,000.

Last year, Uber announced it is working with Nasa to create an air traffic control system for flying taxis which could be operating as soon as 2020.

Although pilotless flight is dependent on regulation that is being assessed by the Civil Aviation Authority, Autonomous Flight says that a public shuttle could take commuters across London in less than 15 minutes for £25.

The company has plans to extend its technology to other cities. Mr Warner, who was born in Kent, said the idea to invest in VTOLs was born from a love of toy drones combined with a fear of the “inherent problem with turbulence. I am obsessed with aviation and know all the dangers,” he said. “These aircraft have clean technology with lithium-ion [batteries], it’s almost noiseless and a lot less pollutive than traditional aircraft. It’s affordable. To tackle cities with deep congestion we needn’t look any further on the ground, where there is no space. Instead, there is this virgin airspace between 300 and 1,500ft above sea-level that has very little traffic.”