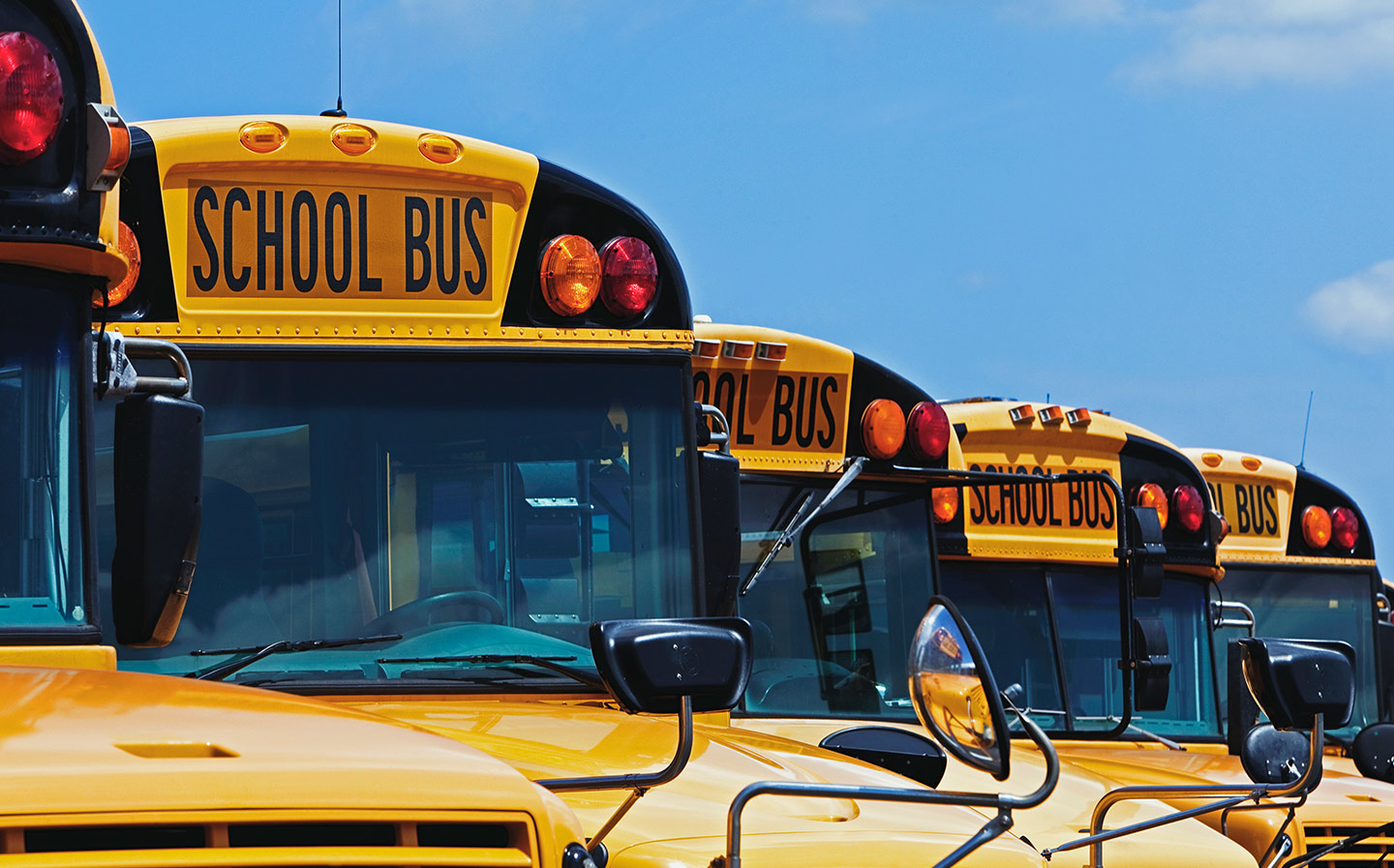 A MOTHER in Cincinnati, Ohio has raised serious safety concerns after her eight-year-old son fell asleep on the way to school and was locked inside the vehicle for hours.

Colleen Peters highlighted a series of failures, starting with the failure of the driver to carry  out two checks of the bus before disembarking, to make sure no people or property have been left on-board.

In addition, although her son never arrived at school that day (April 3), she wasn’t alerted to the fact by the school office.

Writing on the Mason and Deerfield Township Neighborhood Group on April 16, Peters said:

“There is a system in place to inform parents if their child is absent. In usual cases, that includes a phone call, a text, as well as an email. We did not receive that phone call, or text, or email. As far as we knew our son was safe at school.”

Peters said her son only managed to get off the bus at 1:50pm by prying the door open.

“He didn’t know where he was, and was very scared. ( his words not mine),” she added.

The boy was then ignored by several adults at the bus depot, including State Troopers, despite being in tears, until a woman spotted him and came to his aid.

Peters said she eventually received a phone call from the Principle of Mason Early Childhood Center at 2.14pm, with the news that her son had been “left on the bus for the entire day”.

“I haven’t slept, I’ve had the worst of days worrying about just dropping my kid off at school”

One of the parent’s concerns was that it was an unusually humid and warm day, with temperatures reaching 77F (25C). Weather experts say that when the temperature outside is 30°C a vehicle interior can quickly reach 60°C, even if not left in direct sunlight.

“Until I saw my son, he was never offered a glass of water, or checked by medical professionals, or even the school nurse,” she added.

Peters said she didn’t want to apportion blame but that there were lessons to be learnt by those in charge of schooling:

“I’m telling you all as a mom, because my heart aches so hard since this happened. I haven’t slept, I’ve had the worst of days worrying about just dropping my kid off at school, being able to trust the administration.

“I know what could’ve happened, and my life is forever changed. I’m so thankful that my son didn’t have any major injuries.”

After the incident, several parents received an email from Tracy Carson, Public Information Officer at Mason City Schools, admitting the mistake and stating that the driver of the bus has since been fired, new protocols put in place to ensure the safety of child passengers, and counselling offered to the student involved.

She said: “We deeply regret that this mistake occurred, and we’re taking additional steps to help ensure it does not happen again.”