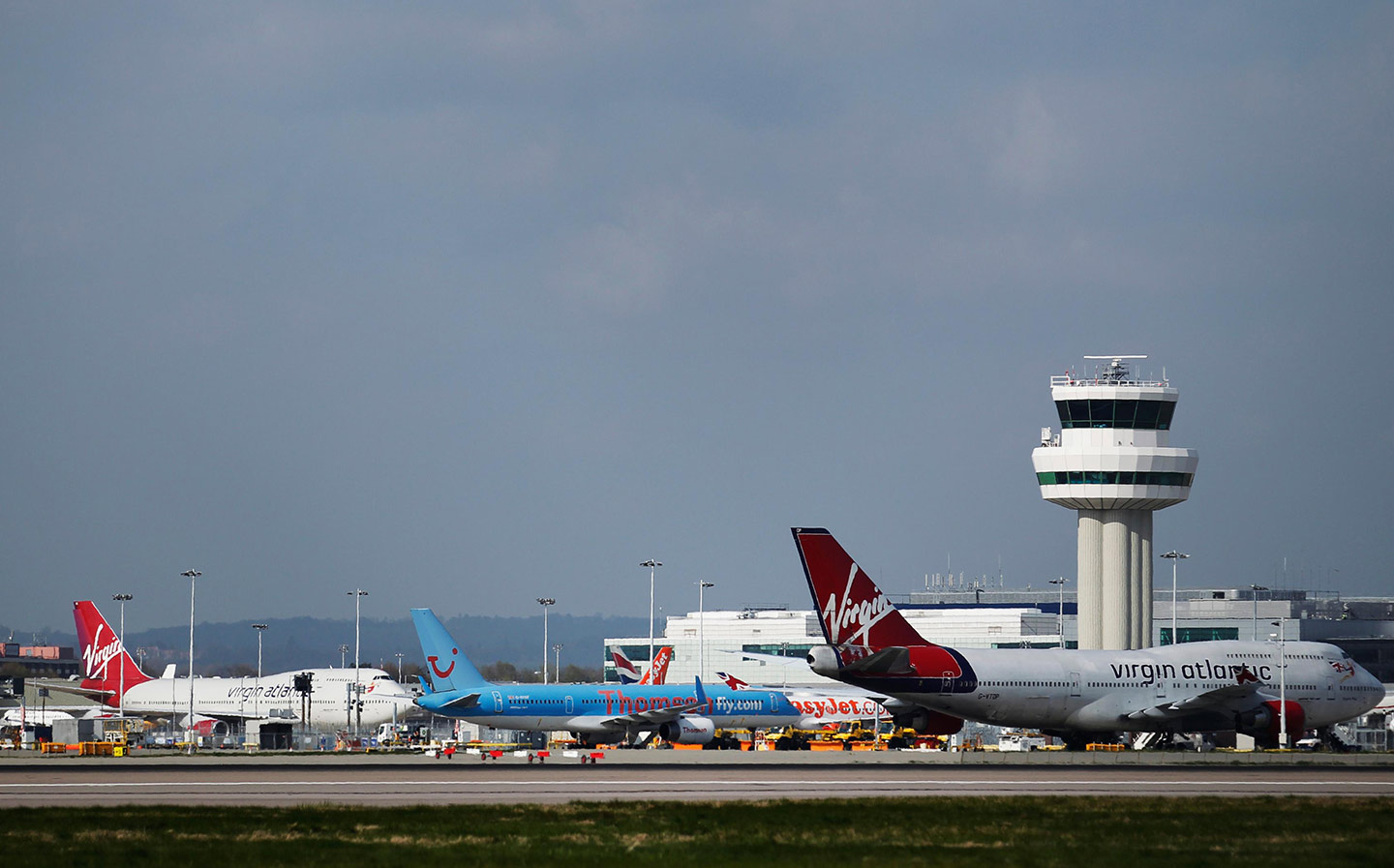 Britain’s second-biggest airport will begin a six-month trial of autonomous vehicles this summer, with the initial focus on moving workers between the north and south terminals.

However, it could be scaled up to cover about 300 vehicles currently in use at the airport, including passenger buses, baggage tugs and pushback tugs that steer planes away from terminals.

Heathrow already uses a fleet of electric driverless pods to ferry passengers between a premium car park and Terminal 5.

Cathal Corcoran, chief information officer at Gatwick, said: “If this trial proves successful, we could have an Uber-like service operating across the airfield which staff can hail when they need to travel.

“Much more research will be needed, but ultimately this could be the start of widespread use of autonomous vehicles on airfields across the world.

“The new technology is a more efficient way to manage vehicles and could lead to a reduction in the number of vehicles required, their associated costs and harmful emissions.”

The Gatwick trial follows the announcement that the government is to revise its guidance on autonomous vehicles so that they can be tested without a safety driver. Ministers have said that the vehicles could be in widespread commercial use by 2021.

The International Air Transport Association has listed more than 40 possible uses for autonomous vehicles to improve airport operations, including the introduction of large driverless buses to take passengers to and from aircraft at remote stands.

Graeme Smith, chief executive of Oxbotica, the technology company involved in the trial, said: “Airports offer an interesting domain for our autonomous driving software. There is a huge diversity of vehicles, each with a specific mission.

“The challenge of choreographing all of the activity around an individual plane or in support of airport operations is immense and we look forward to working with Gatwick on this initial pilot that will demonstrate our technology carrying staff around the airfield.”

Oxbotica is also working on a fleet of autonomous vehicles that could eventually run between Oxford and London, according to The Times.