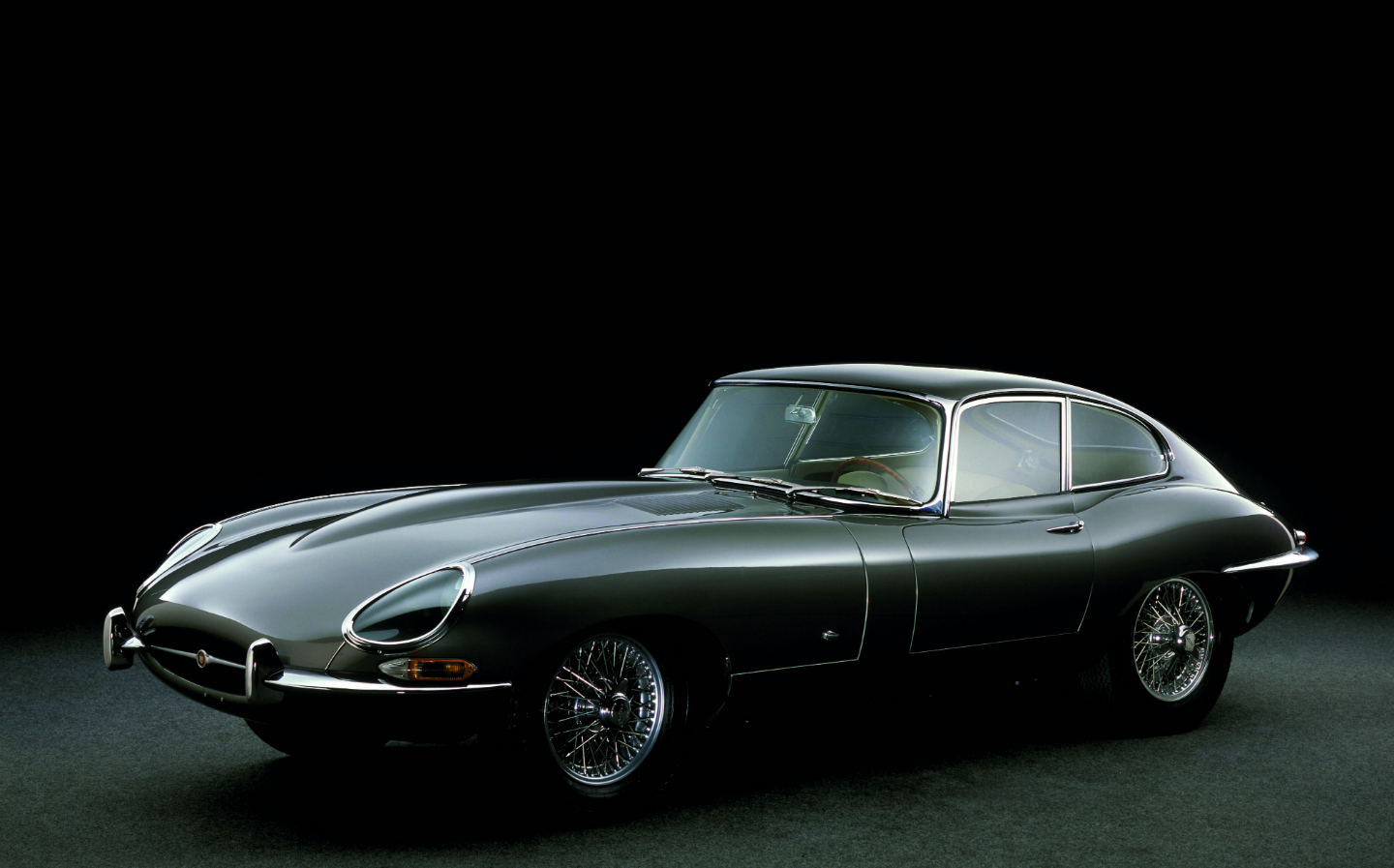 ALL JAGUAR E-types are special but the one you see here comfortably ranks as one of the most exceptional examples anywhere in the world.

Unlike many coveted classic cars, this particular Jaguar isn’t notable for its condition — though, according to its Bicester-based vendor Pendine Historic Cars, the British sports car is in concours nick and has been carefully-but-extensively restored by its current owner.

Instead, this E-type has earned its reputation through being a notable piece of Jaguar history. On March 15, 1961, it was the first E-type to be shown to the press when revealed at an exclusive preview near the shores of Lake Geneva.

Shortly afterwards, Jaguar had the dark green coupé transported to the exhibition halls of the Geneva motor show, ready for its official unveiling the following day.

It would go on to be one of the stars of the show, with The Times stating in its Geneva coverage: “There seems little doubt that this remarkable car will do much to maintain the enviable reputation” of the Coventry-based car maker.

Though it was officially a pre-production development car, the Jaguar wasn’t returned to the UK and broken up, as is often the way. Instead, it stayed in Switzerland and was sold to an insurance company executive in Geneva just a couple of months after its world debut.

The E-type later passed through an array of hands before finding its current home in the collection of Jaguar enthusiast Dr Christian Jenny.

According to Pendine Historic Cars, Dr Jenny has decided to sell his coveted E-type because “he feels it is time that a younger generation had an opportunity to enjoy the car”.

Dr Jenny hasn’t just entrusted Pendine to find a new home for the Geneva show car E-type; he is also putting up for sale a pair of E-type Roadsters and a C-type racing car. Pendine also  recently sold the 1935 SS 90 sports car prototype from which all sporty two-seater Jags are descended.