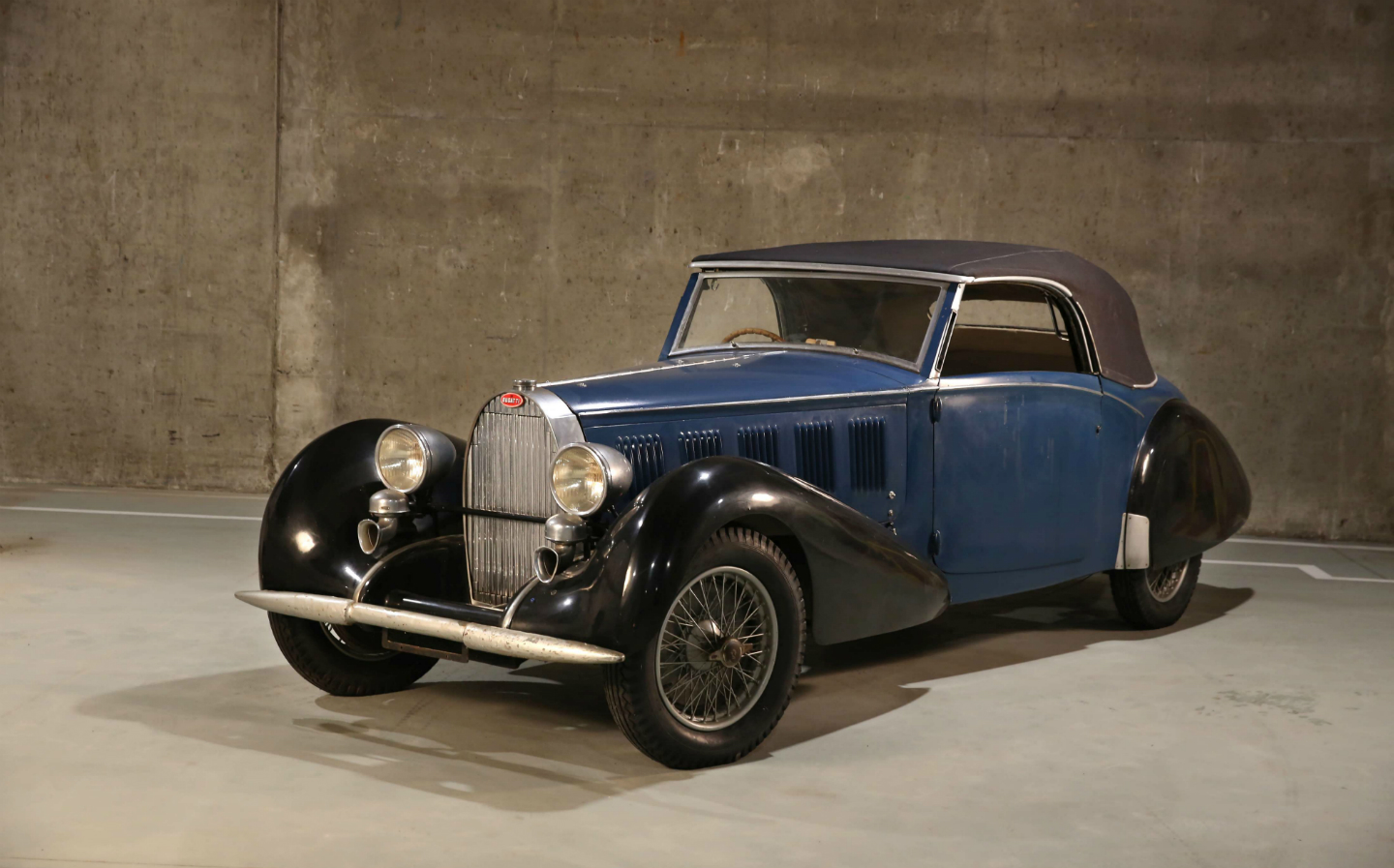 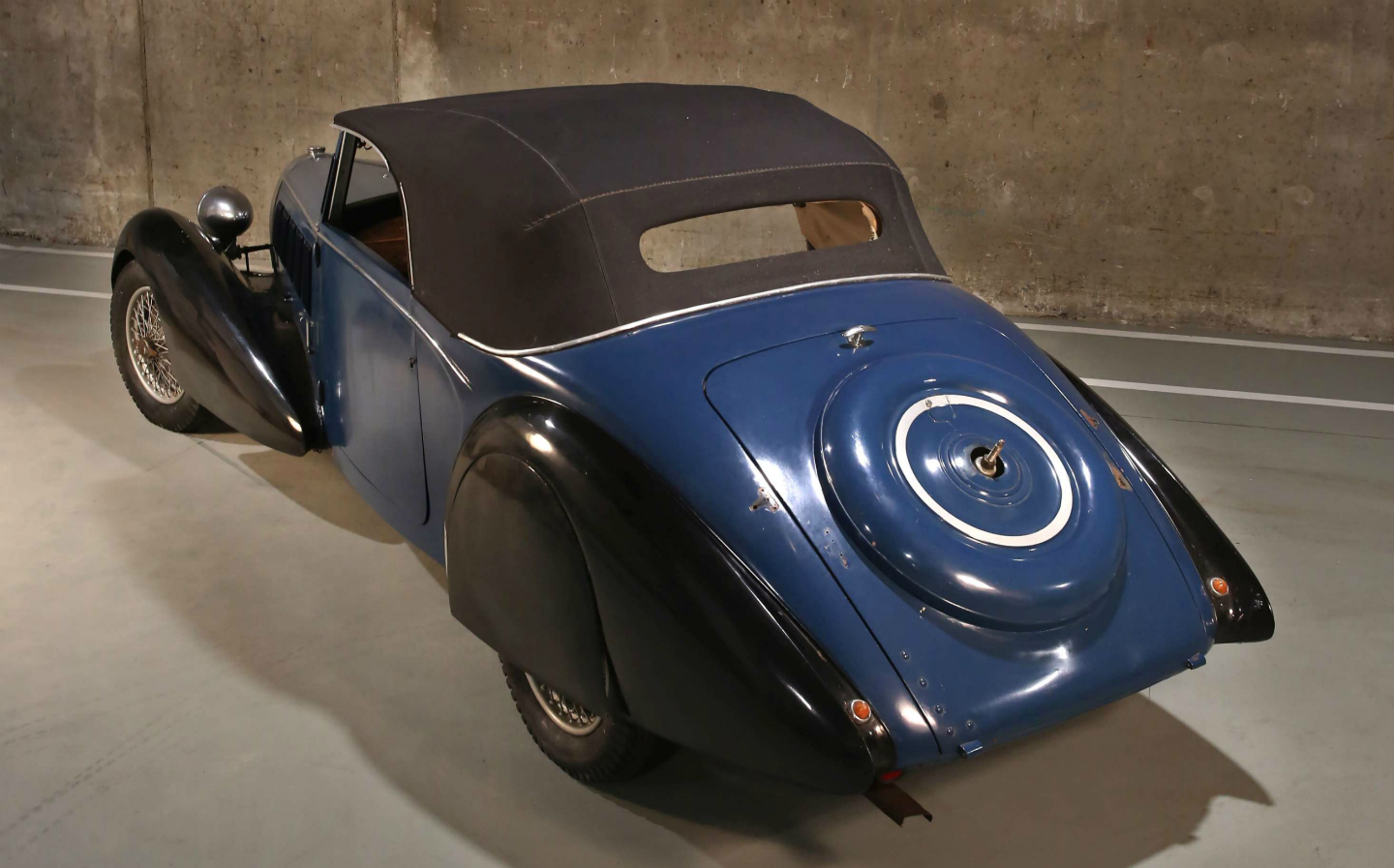 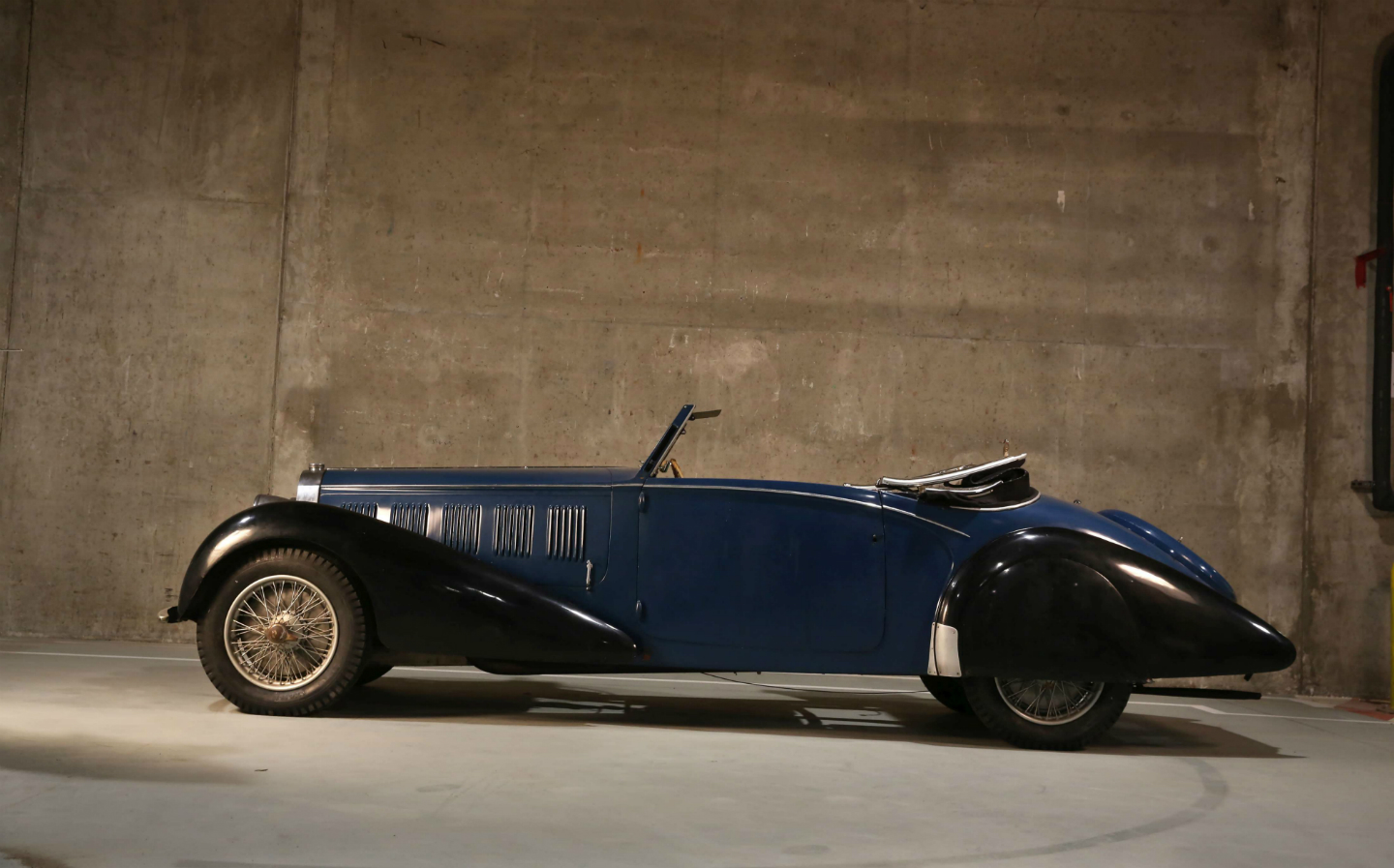 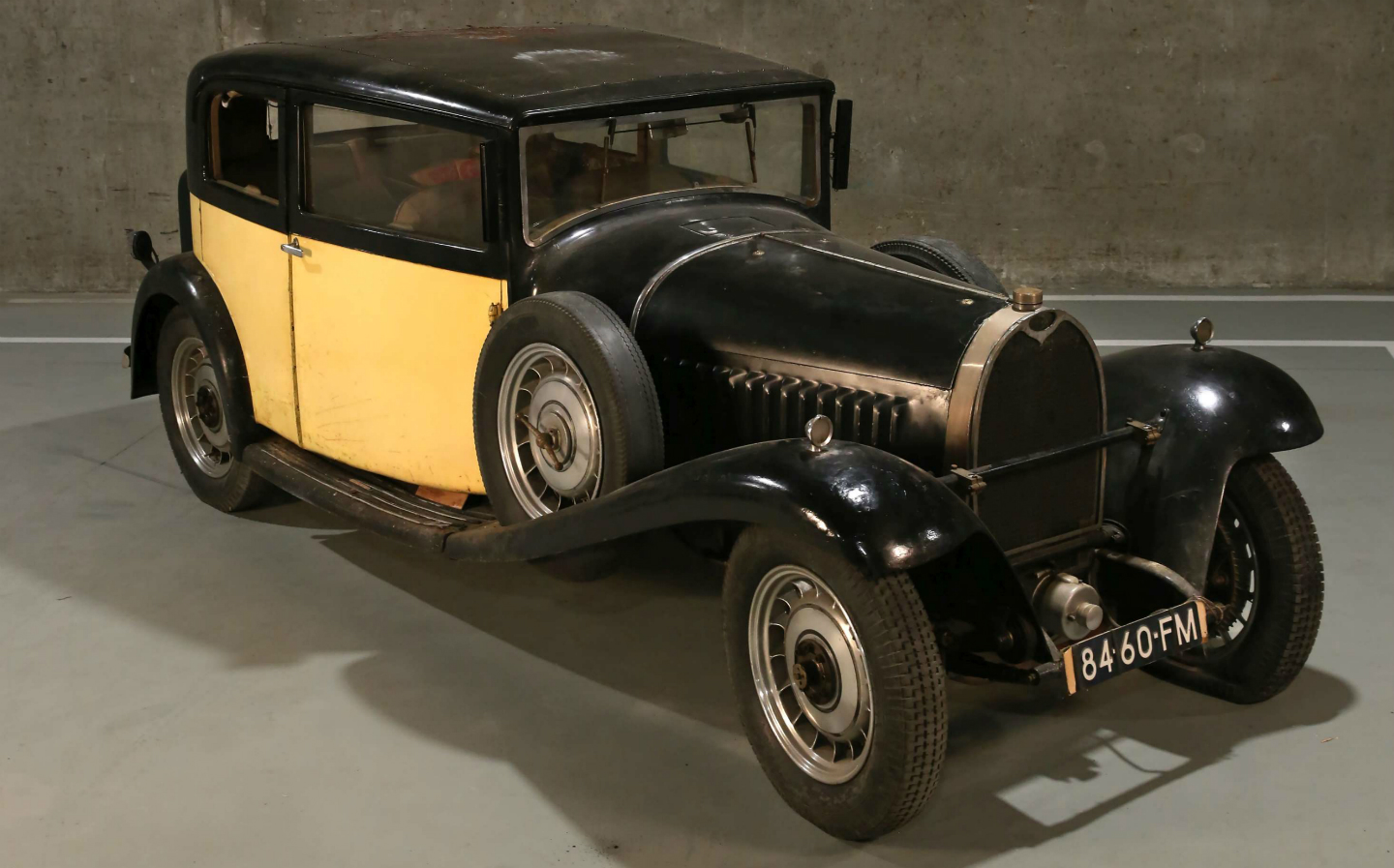 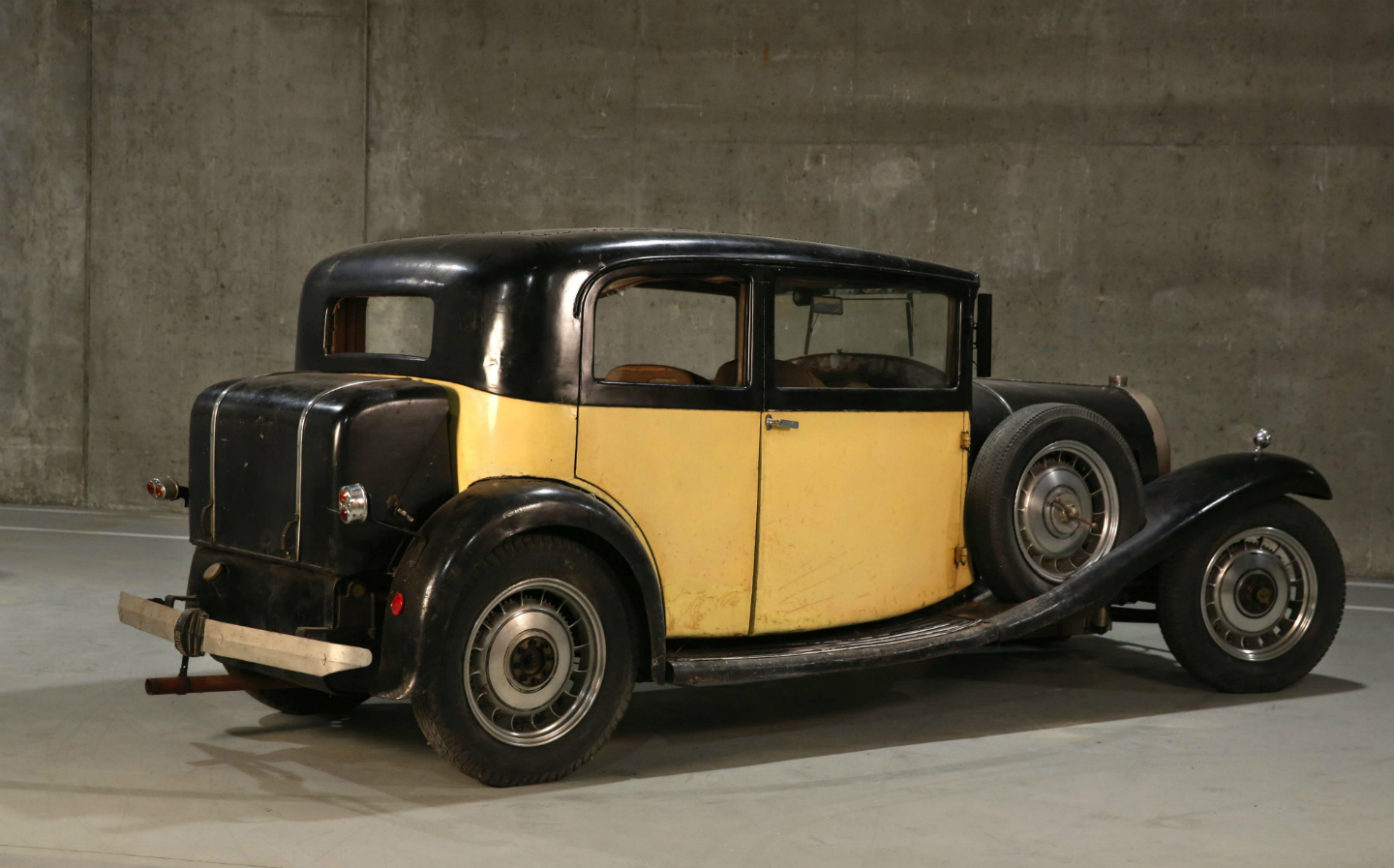 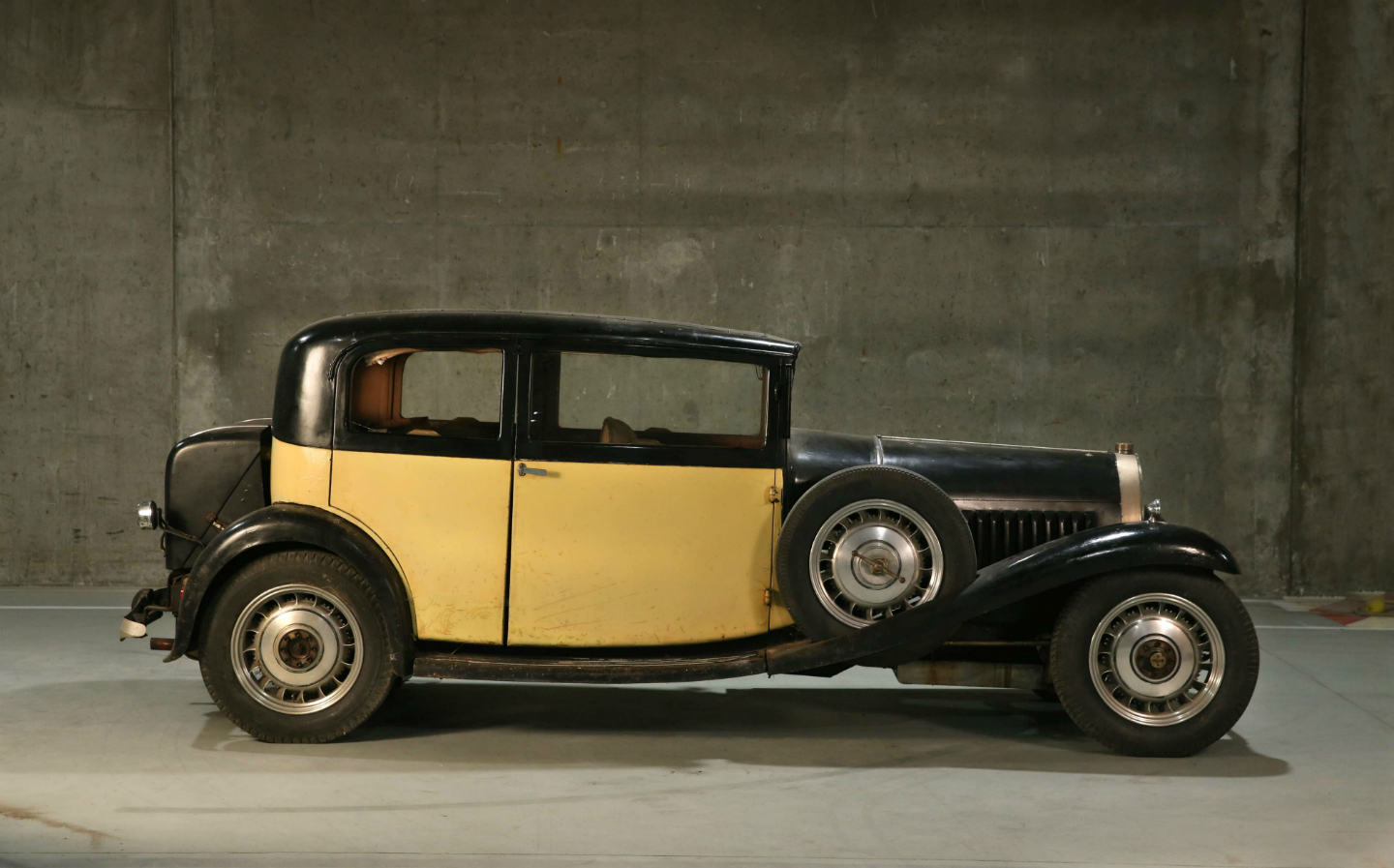 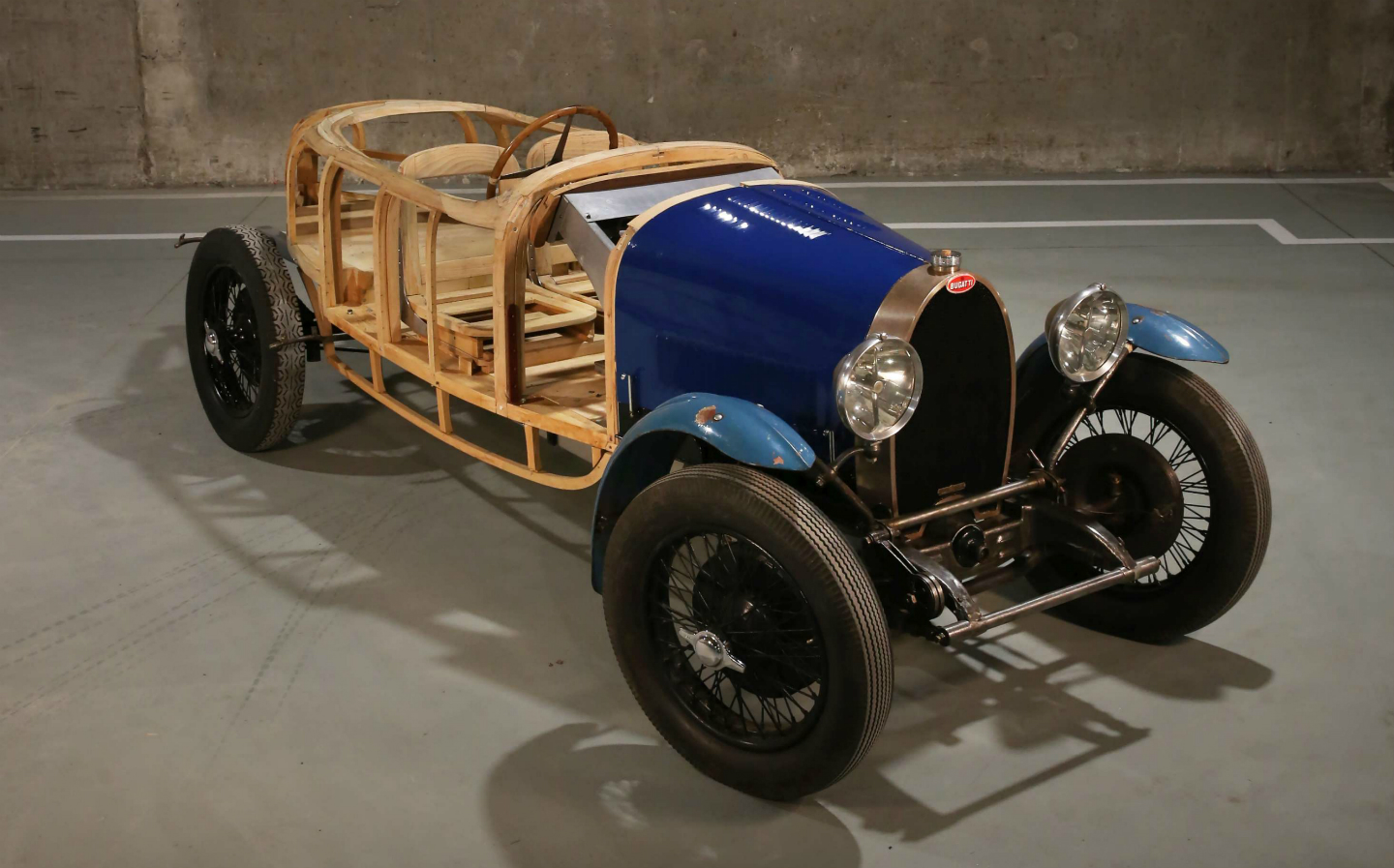 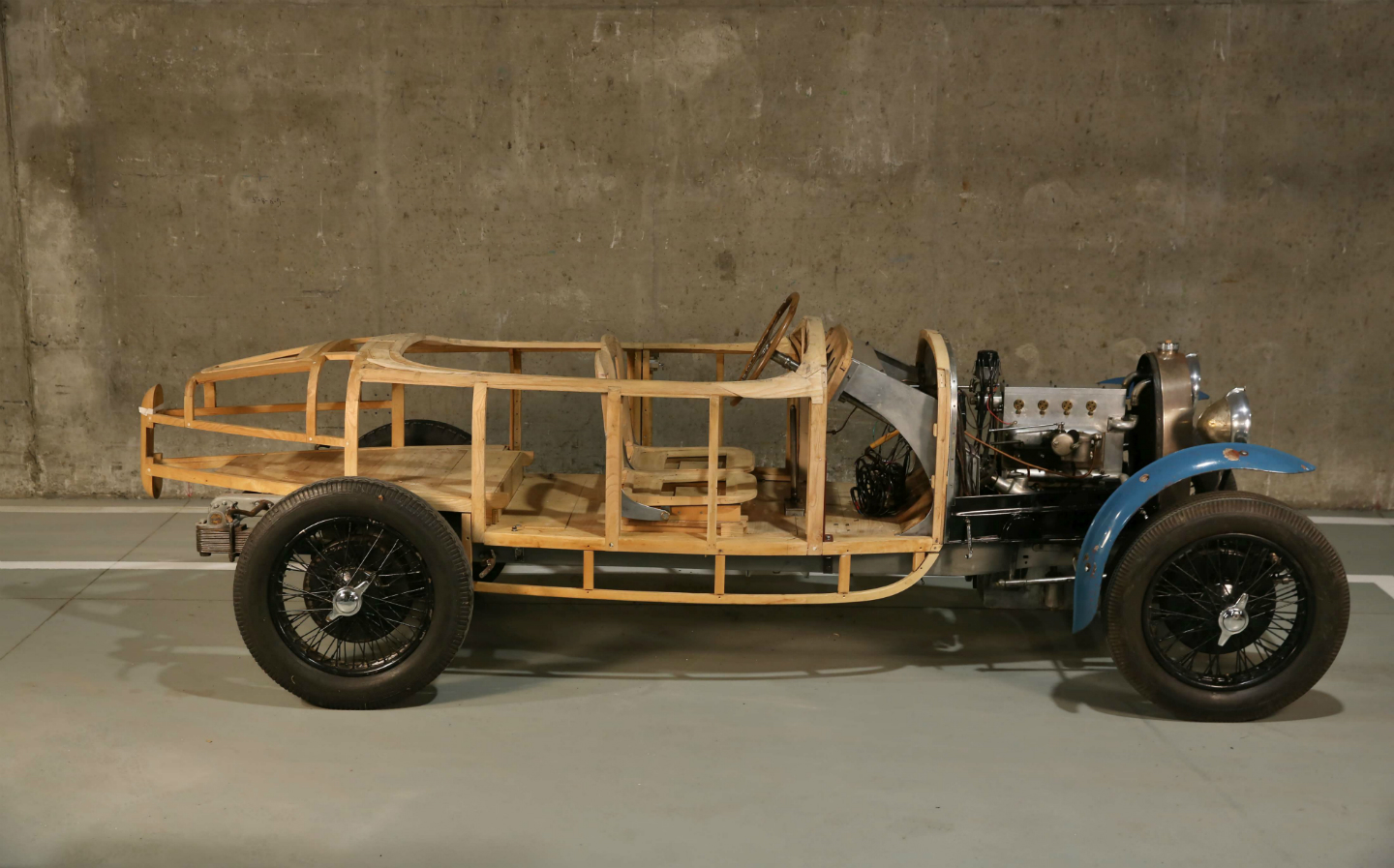 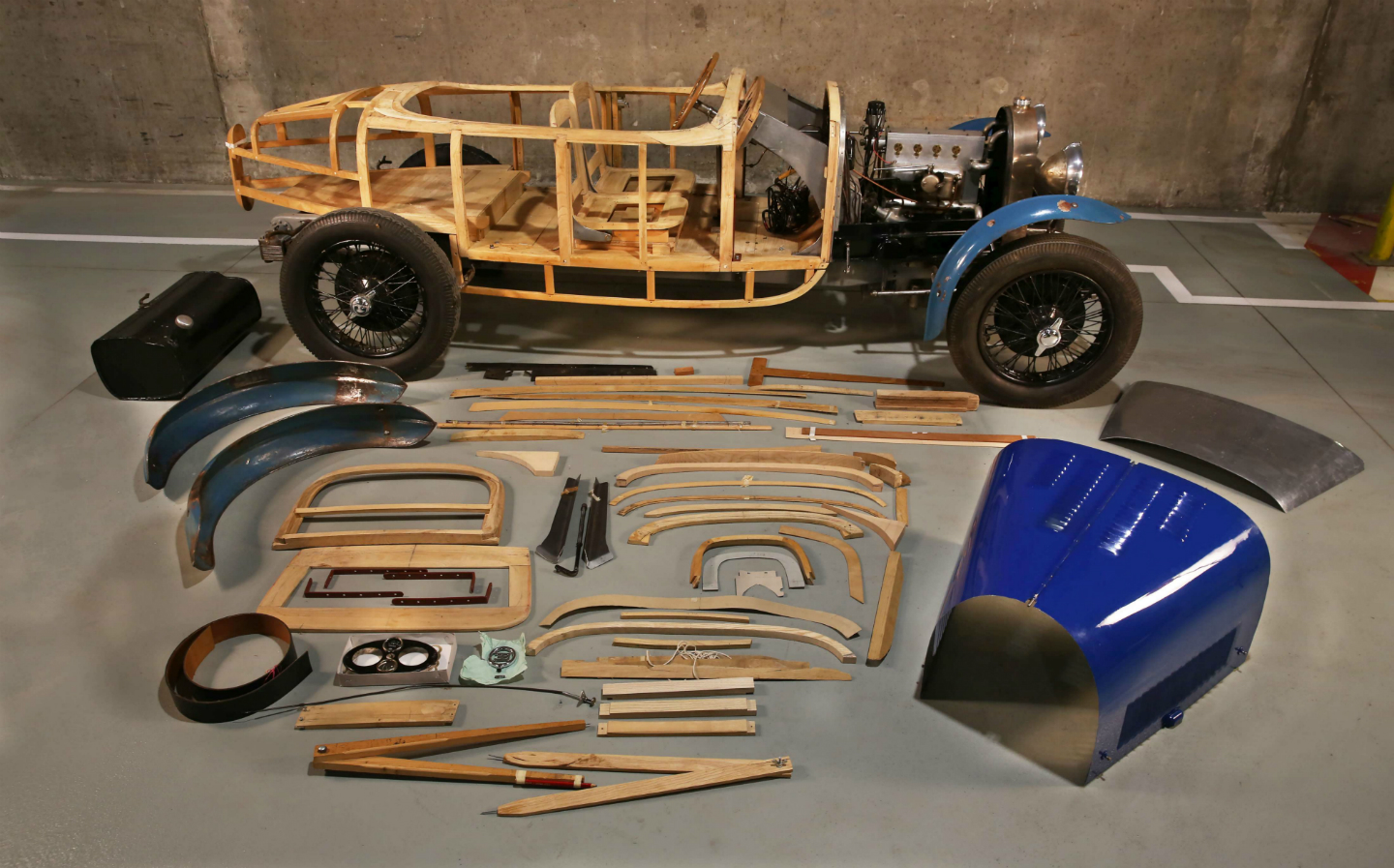 A TRIO of stunning classic Bugattis that were found barricaded in a Belgian barn are set to star at auction next week.

The Type 40, Type 49 and Type 57 convertible were formerly the property of Dutch artist August Thomassen, who kept them at his Belgian studio. Thomassen was such a fan of Bugatti that he created a bronze bust of founder Ettore Bugatti, which is still on display at the Schlumpf museum in Mulhouse.

However, Thomassen is thought to have been more interested in the cars’ artistic appeal rather than a desire to drive them, so the three Bugattis are relatively unused and will appear at auction in almost entirely original form, aside from the deterioration associated with the passing of time.

All three Bugattis still retain their original chassis and engines, with the Type 49 still sporting the yellow-and-black bodywork it had when it left Parisian coachbuilder Vanvooren, in June 1932.

The Type 40 is incomplete, its original cabriolet bodywork having been removed following a crash. However, it could be restored to its original glory by the right buyer as the original parts are included in the sale.

Thomassen himself built a wooden frame for a “torpedo” open-top tourer bodystyle, using original plans from French coachbuilder Gangloff (some of which will be included with the unfinished car). The project remained unfinished, however.

The final Bugatti on offer is a Type 57 convertible. One of only nine to sport bodywork by the exclusive coachbuilder Graber, it’s described as “without a doubt one of the two most elegant bodies built by this coachbuilder in 1937.”