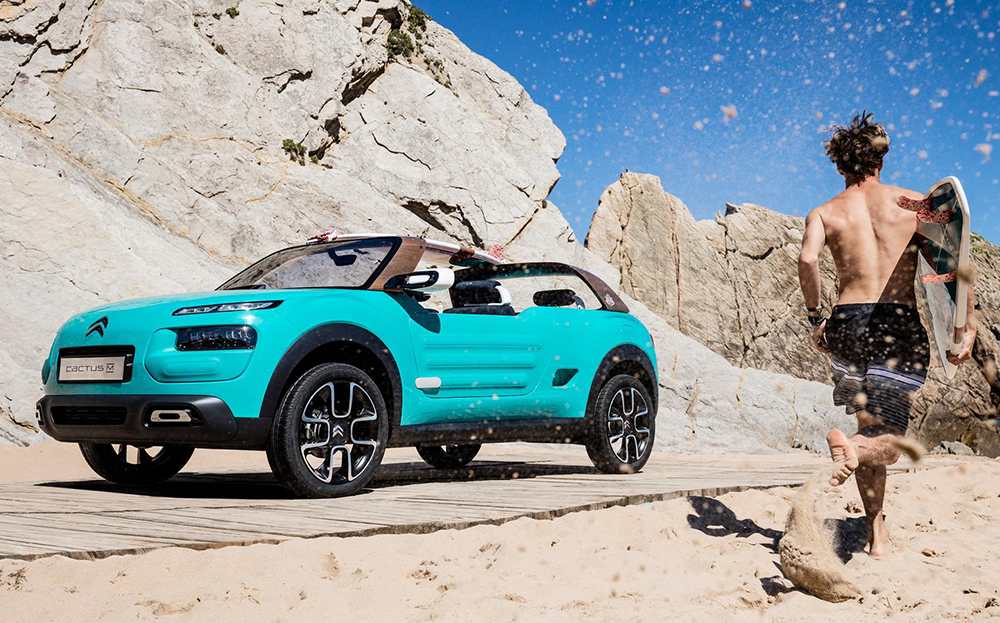 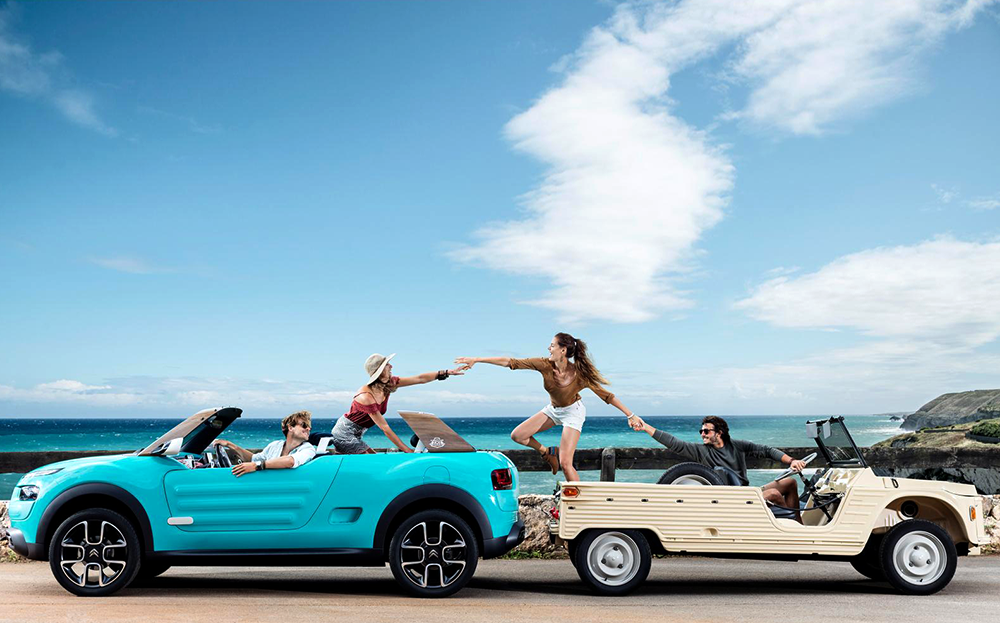 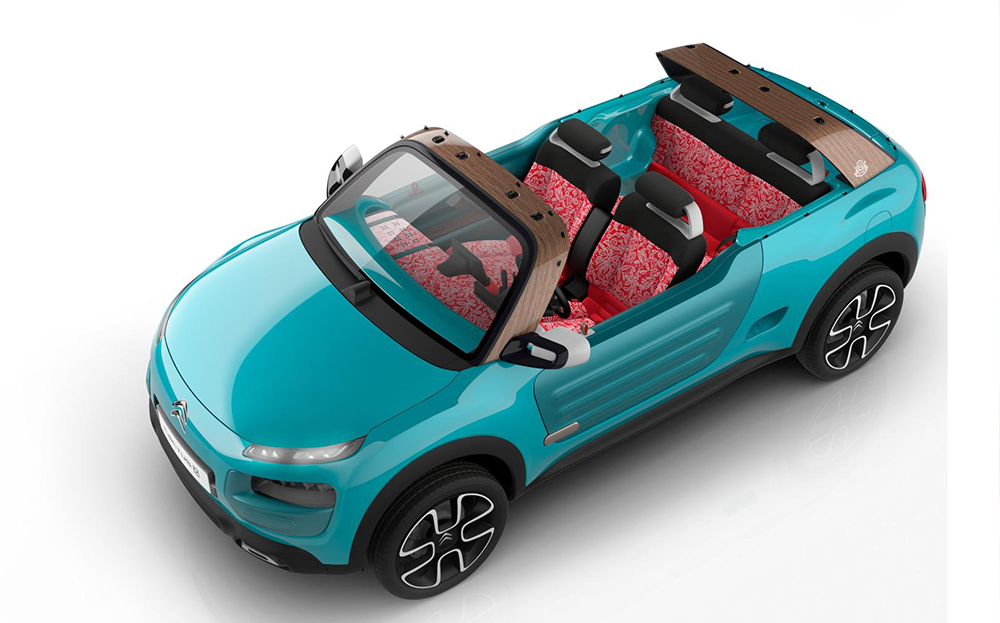 THE BEACH buggy revival identified by Driving a couple of weeks ago continues apace on the evidence of Citroën’s latest creation for the Frankfurt show next week.

The Citroën Cactus M concept is a nod and a wink to the Citroën Mahari that was built in 1968-86 and featured corrugated plastic panelling and a flimsy drop top.

Like the Mahari, the Cactus M is aimed at beach dudes and surfer babes and has a fabric top that can be pulled over the rear roll hoop when the weather takes an inevitable turn. Air is pumped through three tubes via vents in the front windscreen pillar to keep the roof rigid.

The roof can be stored under the rear flat bed when not in use, or used as a tent that attaches to the rear of the car, with the rear seats folding flat to create a bed, so owners can camp on the beach and not miss those early-morning bodacious waves.

The Cactus M is, of course, based on the quirky C4 Cactus SUV and has the same “Airbump” rubber door trim. In the open-top car it is unmistakeably reminiscent of the Mahari’s side panels, and the Cactus M has bespoke skinny wheels as a further homage to the 2CV-based Mahari.

The Cactus M will take centre stage on the Citroën stand at Frankfurt alongside the C4 Aircross, a rival to the Nissan Qashqai, which heralds a new range of SUVs from Citroën’s DS sub-brand and its sister company Peugeot.