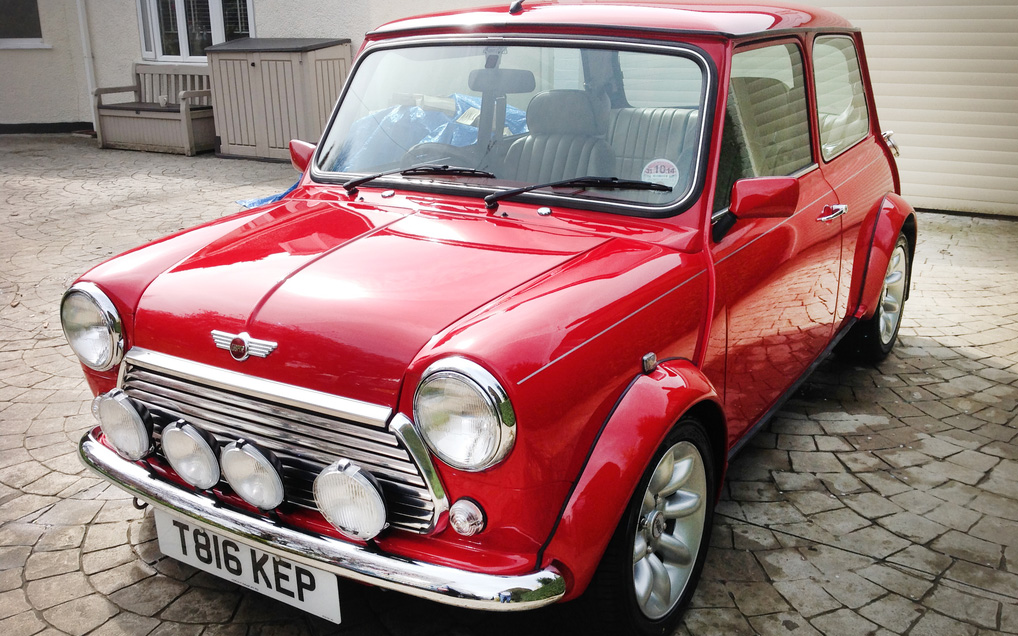 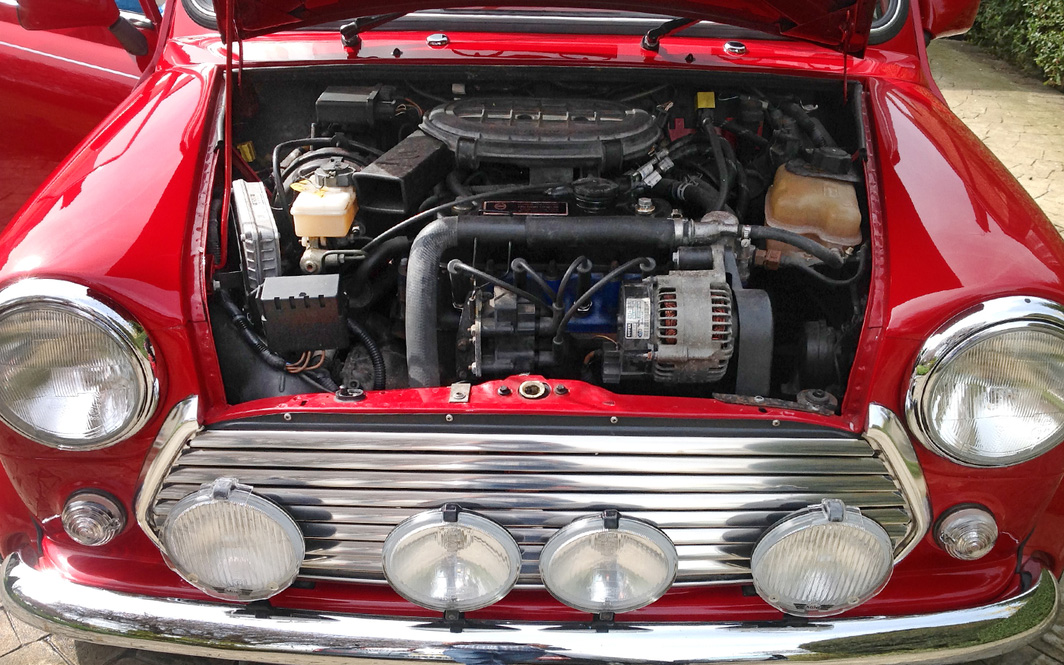 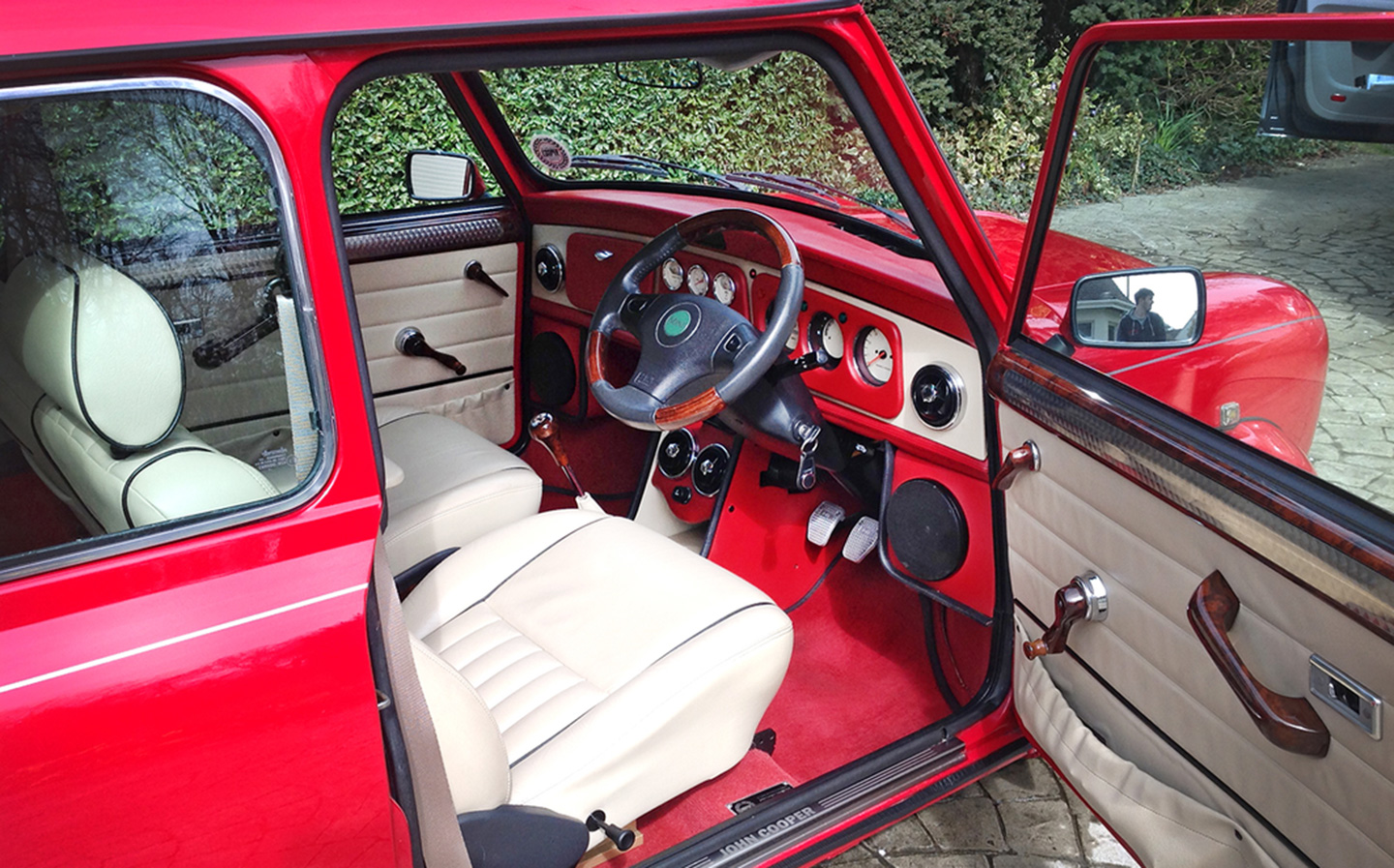 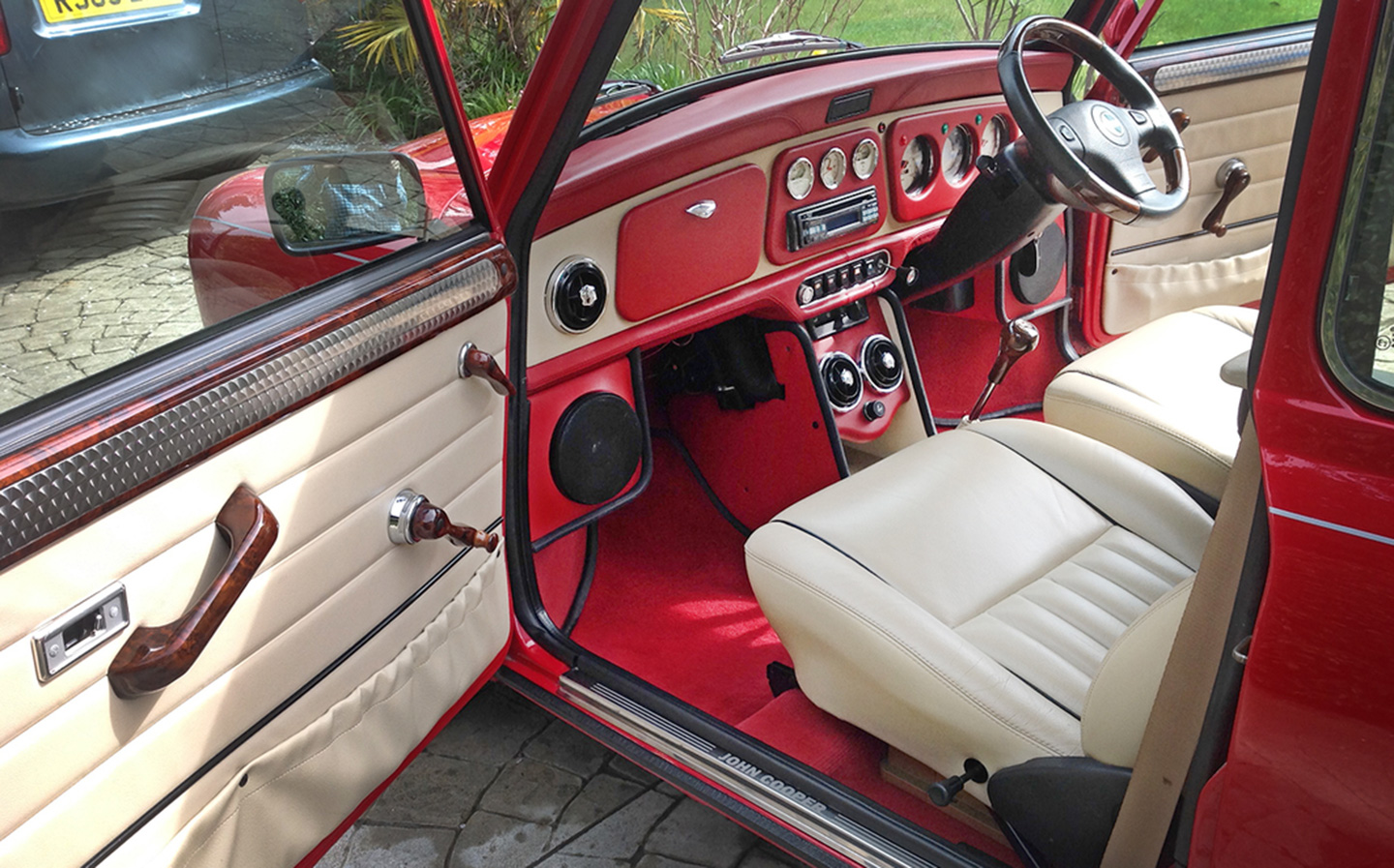 AN ULTRA-RARE version of the legendary Mini Cooper is heading to auction next month.

One of only 25 “Sport 5” Mini John Cooper S Works cars ever built, this mint and low mileage example is thought to be one-of-a-kind as it is missing the white roof and bonnet stripes that adorned other Cooper S Works models of the period.

This isn’t a later modification, though: the car rolled off the line in 1999 without the trademark livery at the buyer’s request. It was a controversial move, though, and the single-colour paint scheme had to be sanctioned by then-parent company Rover in order for John Cooper Garages to release the car.

Making this model even more special, it was handed over to the buyer by John Cooper himself, who also agreed to sign the manual.

The Sport 5 Mini Cooper could only be described as “brisk” by today’s standards but at the time was the fastest production Mini ever produced, with its 1.3-litre engine good for a 105mph top speed and 0-60mph time of 8.8 seconds.

Since buying the car new, the current owner has made a few sporting modifications, including fitting vented disc brakes and aftermarket rubber suspension cones. Prospective buyers who want an authentic Sport 5 driving experience needn’t worry, however, as all of the original parts will be included in the sale.

The Sport 5 Cooper S is expected to fetch a premium over other John Cooper S Works cars at next month’s NEC Classic Motor Show Sale, with estimates suggesting the car could be sold for up to £22,000. With classic Cooper values continuing to climb and Mini’s 60th anniversary milestone just around the corner, this could be a good time for a savvy collector to get their hands on one of the rarest examples.