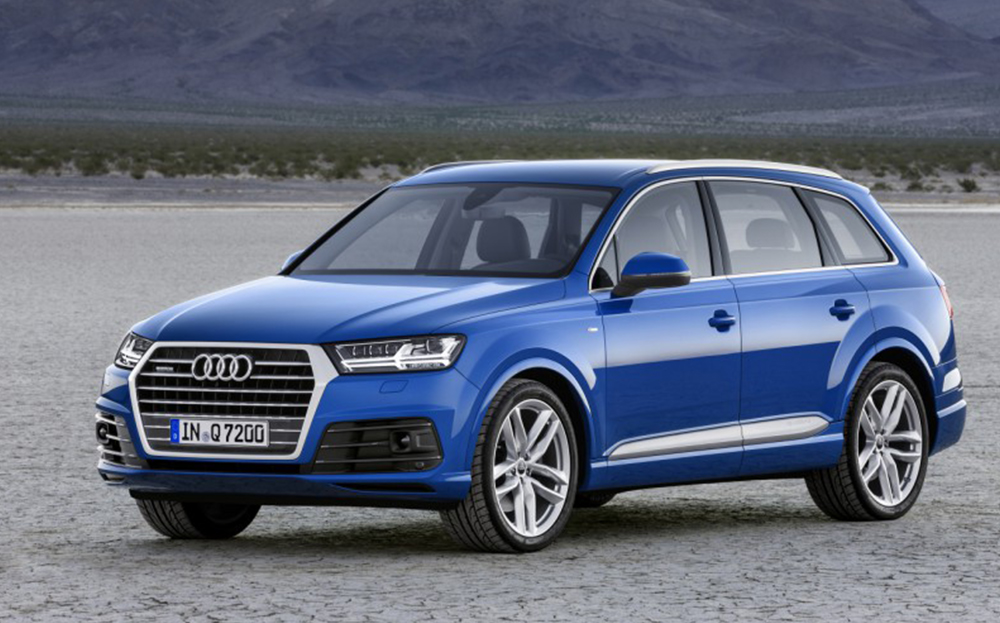 IF THE modern-day family really does spend as much time as is often claimed mesmerised by smartphones, talking to tablets and checking activity statistics on their smartwatches then the Audi Q7 could just be the perfect family car.

The SUV will be sold with optional 10in tablets mounted in the rear of the front-seat headrests to allow passengers to go online while on the move. It does so by using a 4G internet link created by a Sim card slotted into the infotainment unit. Passengers can use this to access the web via the wi-fi hotspot created by the vehicle. Audi claims 4G boasts speeds similar to broadband, allowing users to stream films and music as well as download apps and play online games.

More importantly for less tech-savvy young families the Q7 has seven individual seats and the company claims there is more headroom and shoulder room than in the last model. All except the driver’s seat come with Isofix mounting points for child seats.

It’s also better equipped to tackle the hazards of the school run. When reversing out of a parking space, a system called “cross-traffic assist” can effectively see around corners — such as cars parked in the bays either side of the Q7 at a supermarket — and warn the driver of oncoming traffic or pedestrians. Another, known as “pre sense city”, can perform an emergency stop should the driver fail to react to a hazard in the road.

The new car is lighter than its predecessor and has better fuel economy: the last model managed 39.2mpg on the combined cycle whereas the 2015 Q7 3-litre TDI returns 47.8mpg. The road tax will fall from £485 in the first year and £265 thereafter to £180 a year. A hybrid-powered version is claimed to return up to 166mpg.

As before, all models use quattro permanent four-wheel drive, hill descent control and an adjustable air suspension system to make the Q7 capable when towing or venturing off-road. Pricing has still to be announced, but the cheapest is unlikely to cost less than £47,000 when it goes on sale in the spring. 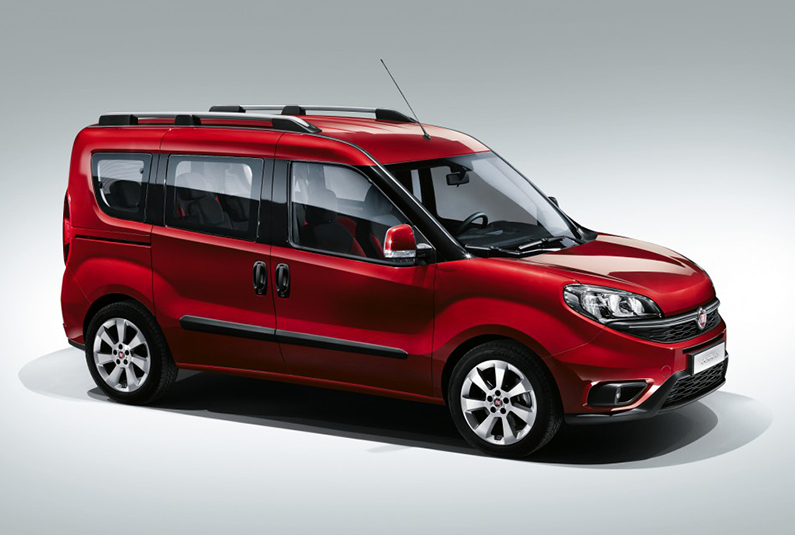 Overlook the van-based origins of this people carrier and the Doblo is quite a bargain, with sliding rear doors for easy access and the option of seven seats. An updated range starts with the Pop model with a 1.4-litre engine. Spend £1,500 more on the Easy Air for air-conditioning, electric mirrors and a height-adjustable driver’s seat. 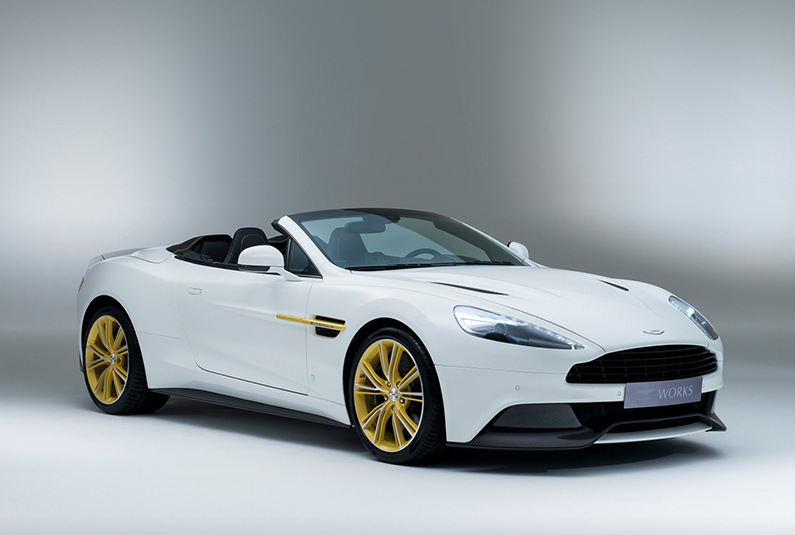 Aston Martin has launched six special-edition Vanquish models to mark 60 years of the company’s works site at Newport Pagnell, Buckinghamshire. Each car uses the same 565bhp V12 that powers the regular Vanquish, and although the choice of colours ranges from white to grey, all come with look-at-me yellow wheels and detailing.