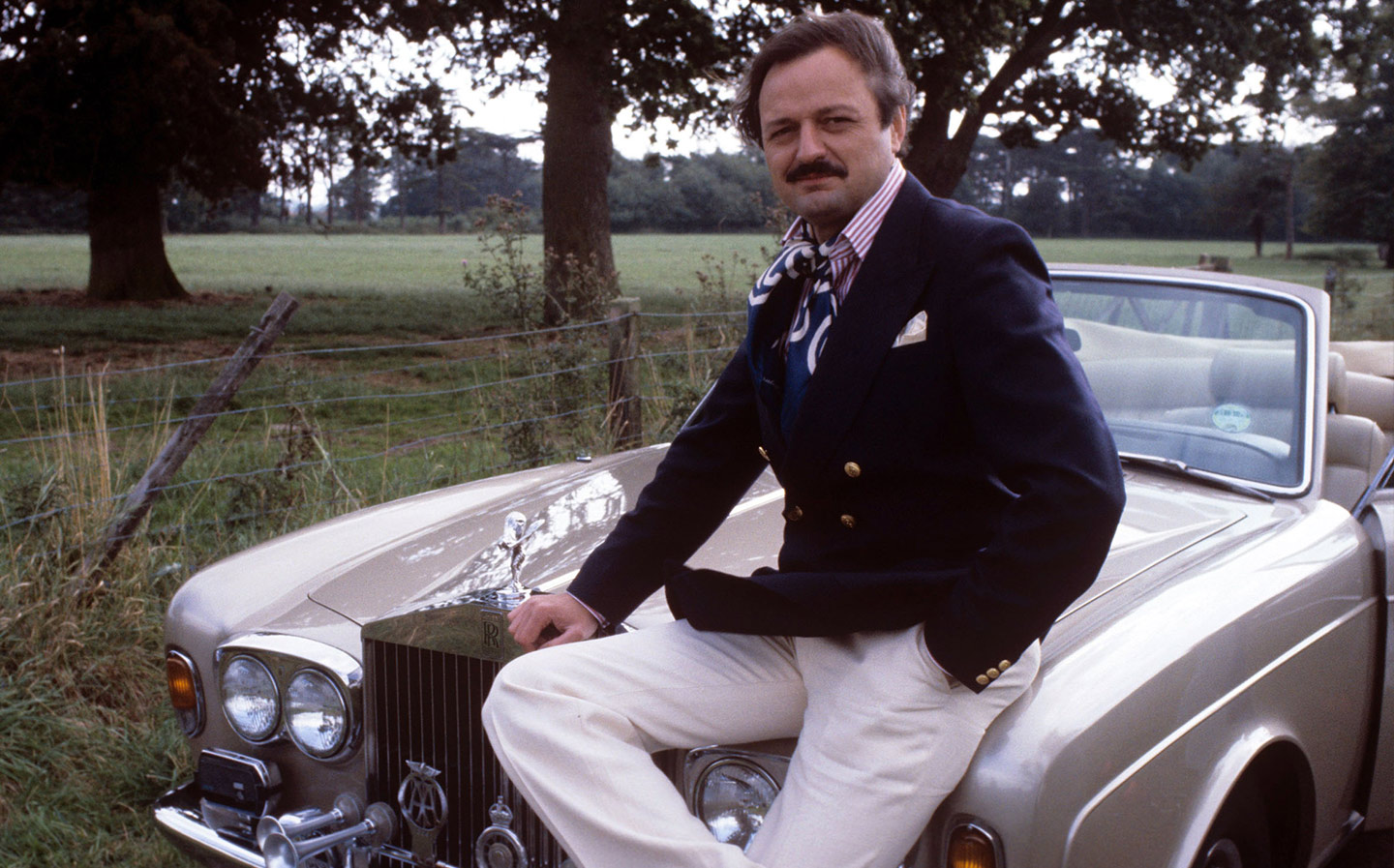 THERE ARE many advantages to being one of Britain’s best-loved actors, but they do not include being protected from ageist treatment by companies that are sceptical about anybody over 80 years old.

At 81, Peter Bowles (pictured with a Rolls-Royce in a 1979 episode of ‘Tales Of The Unexpected’) made a slice of West End history as the curtain came down on Saturday on the stage version of the classic horror film The Exorcist.

No living male actor is believed to have been older when he played a starring role in the West End. Yet the former To the Manor Born favourite was still given short shrift by Porsche.

His sports car needs a minor repair and will be in the garage until Easter, but the German manufacturer said he was “too old” to be given a replacement Porsche, or even a hire car.

Bowles, who became a household name playing the nouveau riche tycoon Richard DeVere in the late-1970s BBC sitcom, said Porsche had told him: “You’re too old. After 80 we can’t insure you and you won’t be able to hire a car either.”

Bowles has regular medicals for his film and stage roles and was recently told that he has the blood pressure of a man in his twenties.

For Bowles, it is a case of life imitating art, as he looks forward to the premiere this week of Together, a film in which he co-stars with Sylvia Syms.

It is based on the true story of a Tyneside couple forced to live apart by social services after 70 years together. Ray Lorrison, then 95, was moved to a care home while his 88-year-old wife, Jessie, was in hospital after a fall.

Porsche later insisted there had been a ‘genuine, human clerical error’

When she was discharged, he was told that she did not meet the criteria to join him in the home.

In an interview with The Sunday Times Bowles told of his previous experiences of unthinking ageism. When his mother, Sarah Jane, had a stroke at the age of 82 he feared hospital staff were prepared to let her die for no better reason than to free up a bed.

It was only when he demanded: “Is there anything you can do?” that they gave her an injection. She went on to live until 94. “She was back in six months playing darts in the pub,” he said.

He spoke of his anger that he once found her lying naked in a mixed ward with male patients looking on after she had kicked off her bedclothes while under the influence of medication.

He said that when his wife was recently in hospital she reached for the arm of a nurse to steady herself, only to be told that it was against regulations.

Bowles and his wife, Susan, have taken practical steps to ensure that they will not end up in a care home. Once they are too old to look after each other, a family member will move in and funds have been set aside to pay for a professional carer.

Meanwhile, Porsche decided this weekend not to leave Bowles stranded and to give him a replacement car.

In a statement the company insisted it had no upper limit on its insurance, and that there had been a “genuine, human clerical error”.