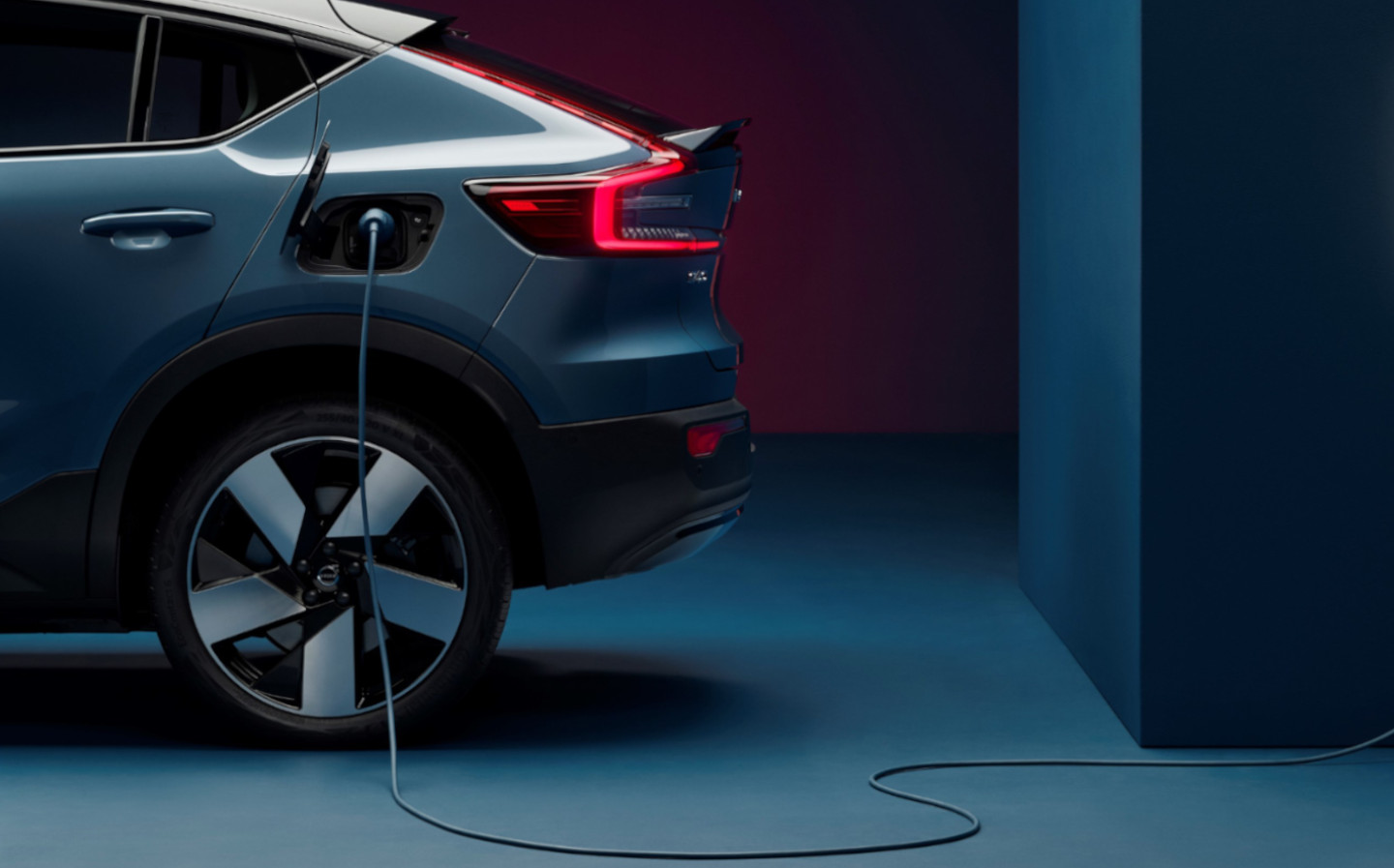 VOLVO is evaluating the possibility of an initial public offering (IPO) on the Nasdaq Stockholm stock exchange later this year.

According to The Times, the company will be valued at between £15bn and £20bn, and the proceeds of going public will likely be used to fund its electric car push.

Investors in the company will also receive a cumulative 50% state in Polestar, which is — a bit confusingly — owned equally by Volvo and Volvo’s parent company, automotive giant Geely (which also owns the rapidly electrifying Lotus), one of the first non-state owned car makers in China.

Polestar is classed as one of the most credible threats to Tesla’s dominance of the electric car market, and its Polestar 2 electric saloon was praised by Driving.co.uk as “practically perfect”. Although it is owned by Volvo and Geely, it is positioned under the Geely umbrella as a standalone brand.

Eric Li, chairman of Geely, has said that the conglomerate plans to maintain its majority ownership of Volvo, which was bought from Ford a decade ago when the American car maker was reeling from the effects of the financial crisis.

In the time since, it is generally agreed that Geely has turned around the Swedish marque’s fortunes, turning it into an upmarket brand with some of the safest and stylish cars available today.

Last year Volvo made £22bn in revenues thanks to the sale of 662,000 cars, and reported the strongest second-half year sales in the company’s history. The XC40, the car maker’s crossover, has been the eighth-best-selling car in the UK so far in 2021, and a six-year streak of rising sales was broken only by the industry-wide devastation of the coronavirus pandemic.

In a statement, Eric Li said: “We have supported the transformation and growth of Volvo Cars for the last 10 years, enabling the company to become a true premium brand with improved profitability.

“As we look ahead, Volvo Cars is especially well positioned to deliver continued growth and harness the full potential of electrification and the delivery of safe autonomous drive functions. After a potential listing, Geely Holding would remain a major shareholder.”

In March, Volvo announced its intention to go fully electric by 2030, on the same day as it revealed the battery-powered C40 Recharge, a coupé SUV that is the first car Volvo has designed from the ground up as an electric model.

The Swedish car maker also makes the an electric version of the XC40, its best-selling SUV. In his review of the XC40 Recharge P8, Driving.co.uk editor Will Dron called it “The quickest and most environmentally-friendly way to empty your bank balance”.