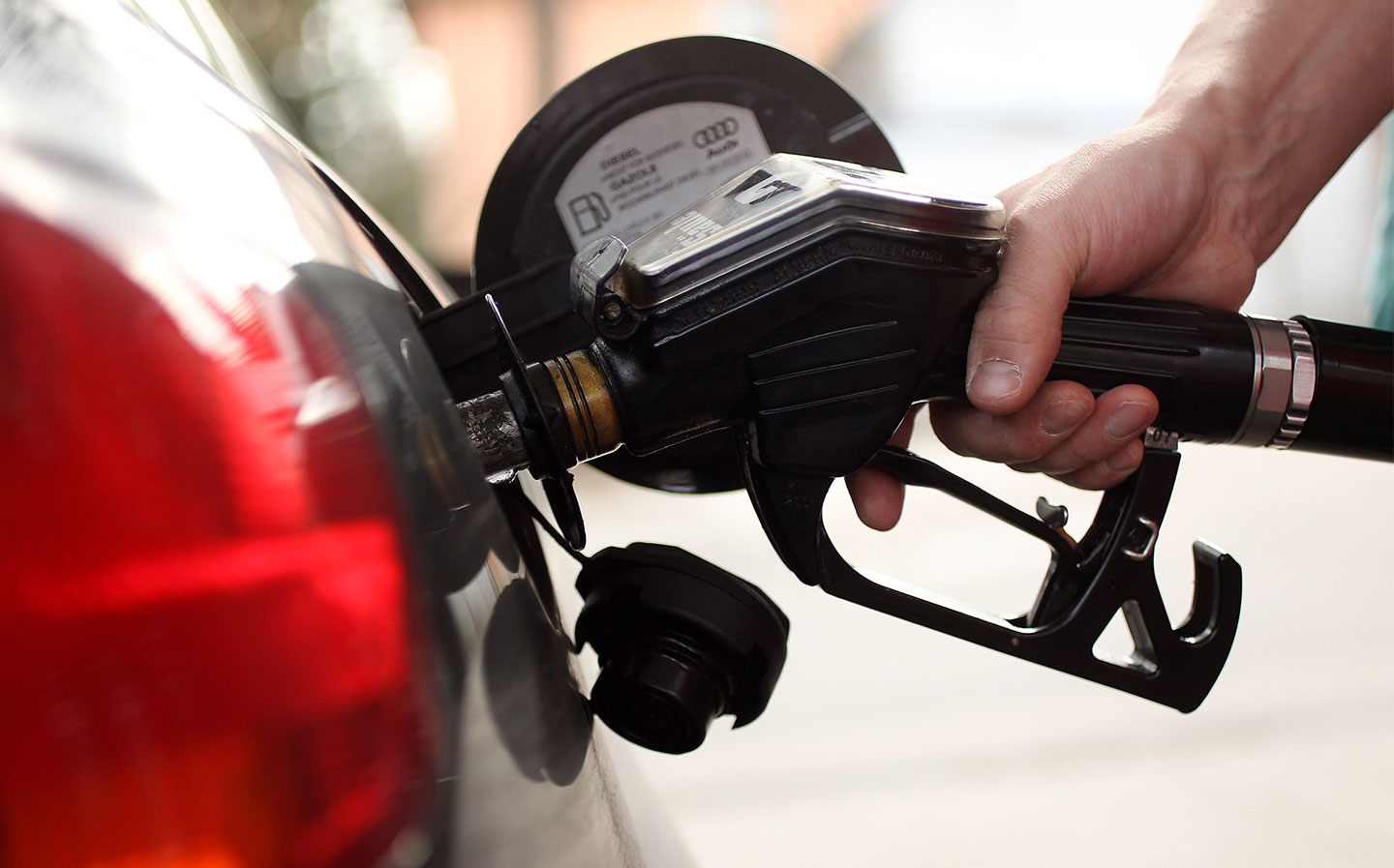 SUPERMARKETS in the UK have cut fuel prices again following a massive drop in the price of crude oil yesterday.

Asda is cutting the price of fuel by 2p a litre for both unleaded petrol and diesel, meaning customers will pay no more than 114.7p a litre for unleaded and 116.7p a litre for diesel — the lowest amount since Nov 2017. Morrisons has followed with a 2p cut from today at its 335 UK filling stations.

Yesterday, oil prices dropped by more than a fifth to just $35 (£27) a barrel, the biggest single daily drop in the oil price in 20 years, according to the RAC. The causes are complex, but two main reasons have been cited. Oil prices had already fallen due to an expected lack of demand due to the Covid-19 coronavirus – Brent crude, the global standard, has almost halved in price since the start of the year.

Supermarkets said they were happy to pass on the price savings to drivers. Asda’s senior fuel buyer Dave Tyrer said: “It will be a welcomed boost, especially to diesel drivers who are seeing some of the lowest fuel prices since 2017.”

However, experts predict prices could fall in other garages across the country.

RAC fuel spokesman Simon Williams said: “After such a sharp drop in the price of oil it’s right that pump prices start falling, and quickly. We hope other retailers large and small follow Asda’s lead by trimming their prices and delivering good value to UK drivers.

“But despite these headline-grabbing price reductions, it remains the case that the wholesale price of both petrol and diesel has fallen so far that we really should be seeing far deeper cuts at the pumps. Even with today’s cuts, we believe there is scope for a further 7p to 8p to come off the price of both fuels over the next fortnight – so we will be keeping a close eye on what the supermarkets do in the coming days.”

AA fuel price spokesman Luke Bosdet said: “For the past two years, UK drivers have had to endure petrol averaging 125p a litre – 15p a litre higher than during the lows of 2015 and 2016. Now, at last, some real financial relief will flow from the pumps.

“However, there is currently a 6p, soon to be an 8p, gap between the UK average price of petrol (122.9p) and what competitive supermarkets like Asda charge for it. That’s a more than £4-a-tank difference between forecourts that have their customers’ interests at heart and those that don’t.”

The sudden drop in fuel price contributed to what many dubbed “Black Monday”, as the stock markets went into chaos. Shares saw the biggest falls since the global financial crisis in 2008, and the main US stock exchange fell 7% before being suspended. Trading has since resumed, and the markets partially recovered today. The situation was described by one trader as “utter carnage”, according to the BBC. Markets were already reeling from the outbreak of coronavirus.

While it’s probably not a great day to check how your pension is doing, the lower oil prices will at least save drivers money at the pumps.

However, all eyes are now on Rishi Sunak, the Chancellor of the Exchequer, and his first Budget on Wednesday. Fuel tax has been frozen since 2010 but Chancellor has said that, in order to meet Britain’s climate change targets, the freeze will come to an end. This is a part of the push to ban all sales of new petrol and diesel vehicles by 2035.

Williams called on the Chancellor not to hike fuel duty in tomorrow’s Budget.

“We strongly hope he does not see this as an opportunity to hike fuel duty given the currently volatility of the oil market,” he said.

“We strongly urge every fuel retailer – large and small – to pass on these savings as soon as possible. But we expect the big supermarkets who sell the lion’s share of fuel to lead the way with some swift and significant cuts in the next few days.”