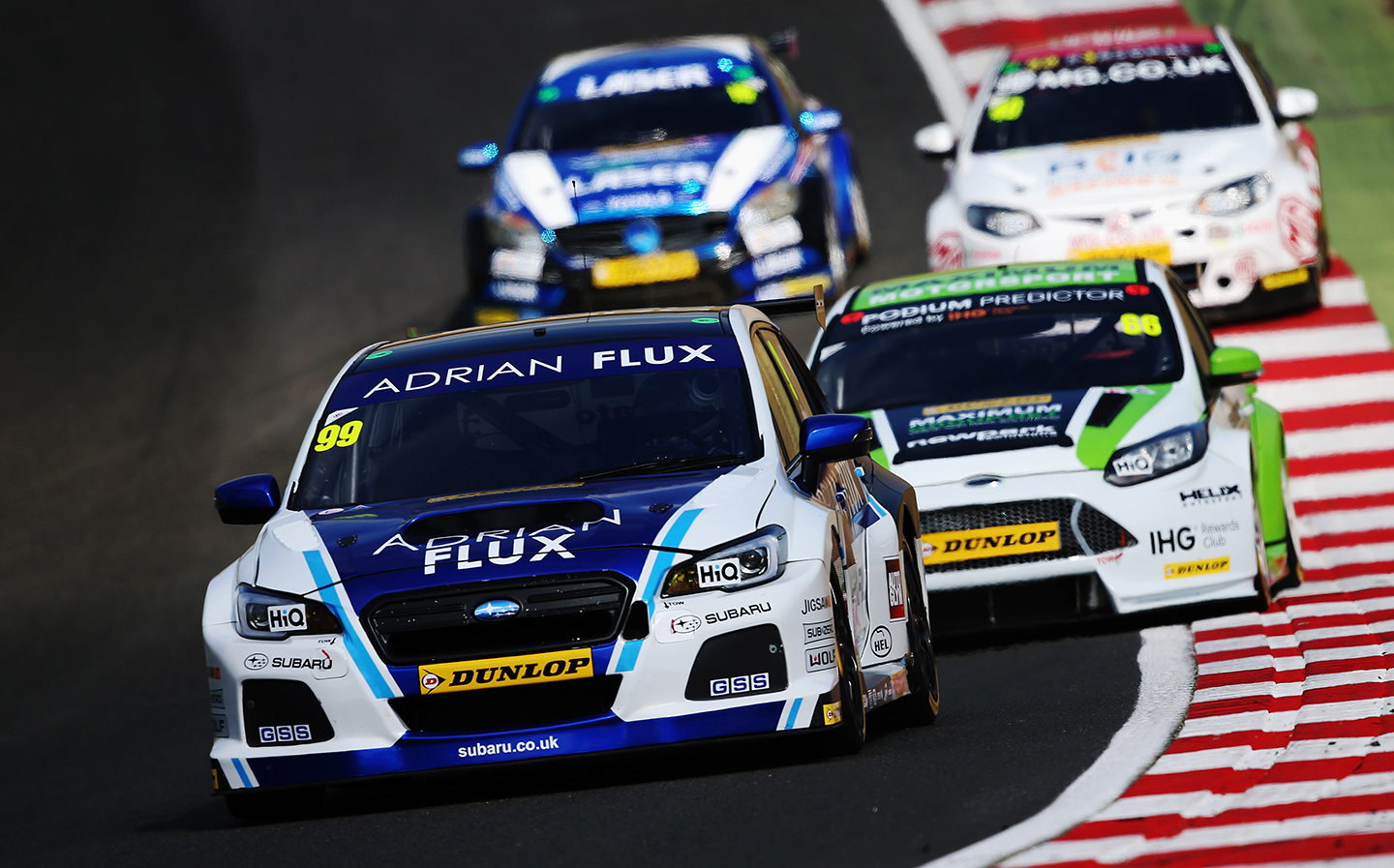 FOLLOWING IN the footsteps of Formula One and top-tier Le Mans-style sports prototype racing racing, the British Touring Car Championship (BTCC) will soon ban conventional petrol engines in favour of the sort of hybrid tech found on a Toyota Prius.

However, before motor racing fans take to social media to express their disappointment, the good news is the engines will be turbocharged and promise the same level of fast and furious action that the BTCC is best known for – action that has made household names out of the likes of Andy Rouse, Matt Neal, Win Percy and John Cleland.

Set to be introduced in 2022, after the current BTCC technical regulations expire at the end of 2021, the series organiser TOCA says that fans will be able to see the new setups being tested during races in 2021.

No specific technical details on the new powertrains have been disclosed. It’s likely, though, the 2.0-litre turbocharged petrol engines will be retained for this new generation of BTTC racers, with extra assistance from a battery-powered electric motor.

It was also confirmed that, whatever setup is eventually chosen, the hybrid system will “allow each car to have a reserve of supplementary hybrid power available during each race, which can then be used by drivers as part of their overall race strategy”. The final regulations should be shared for the start of the 2020 British Touring Car Championship.

At the announcement of the new regulation plans, Alan Gow, BTCC series director said: “We’re going through a very important and exciting time for this great championship, so I’m delighted to now confirm that the BTCC will be introducing hybrid energy as part of our evolution”.

Gow also stressed the hybrid powertrains won’t send costs spiralling out of control: “This concept was very welcomed at our recent meeting [with the sport’s technical body] and now the real work begins as to the technical implementation. But different to hybrid development within the likes of Formula 1, this certainly shouldn’t – and won’t – be an ‘extreme’ technical exercise, but rather will be one which we will introduce within our NGTC technical regulations relatively seamlessly and very cost-effectively”.

The BTCC isn’t the only motorsports series that will become electrified in the near future – the World Rallycross Championship has already confirmed it will soon be ditching petrol power entirely in 2020, in favour of all-electric setups.

Hybrid hypercars on track to race at Le Mans by 2021