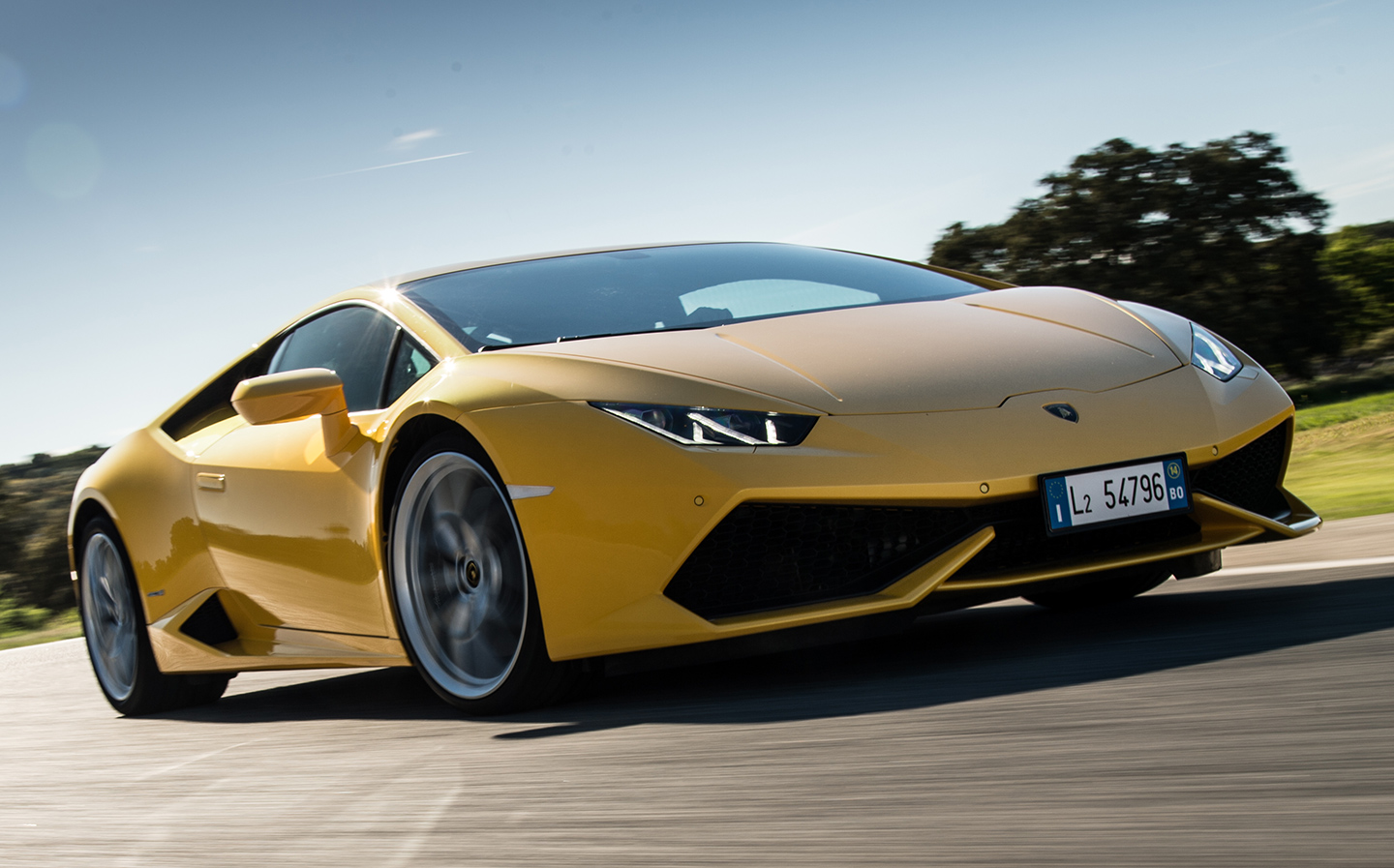 A BRITISH tourist in Dubai has had his passport detained, as a result of racking up nearly £36,000 in speeding penalty charges in the emirate.

According to The Times, the British driver rented a Lamborghini Huracán sports car, which is capable of reaching more than 200mph and costs £180,000, and put the car through its paces early one morning – leading to 33 speeding infringements.

Authorities claim that 12 of those incidents involved speed of more than 124mph. The National Newspaper reported that the driver triggered every camera on the eight-lane Sheikh Zayed highway.

The man, who is understood to be in his early 20s, is reported to have been driving the Lamborghini between 2:30am and 6:00am local time on July 31.

In total, the driver’s speeding antics have accumulated fines of Dh70,000, or just under £15,000. Once the charge needed to release the car from a police pound is factored in, the total penalty will amount to Dh170,000 (£35,693), with all of the penalties needing to be paid before the supercar can be driven again.

According to Mohammed Ibrahim, the founder of the Saeed Ali Rent A Car business that owns the Lamborghini: “I’d warned him that there are cameras everywhere in Dubai and he would be liable for all fines, but he wasn’t listening to me”.

He added: “I spoke to [the tourist] on Thursday and he said he would sort it out by Sunday but I haven’t heard from him since”. At time of writing, it’s understood the driver and his 602bhp Italian supercar are still at his hotel, and Mr Ibrahim is still holding the tourist’s passport.