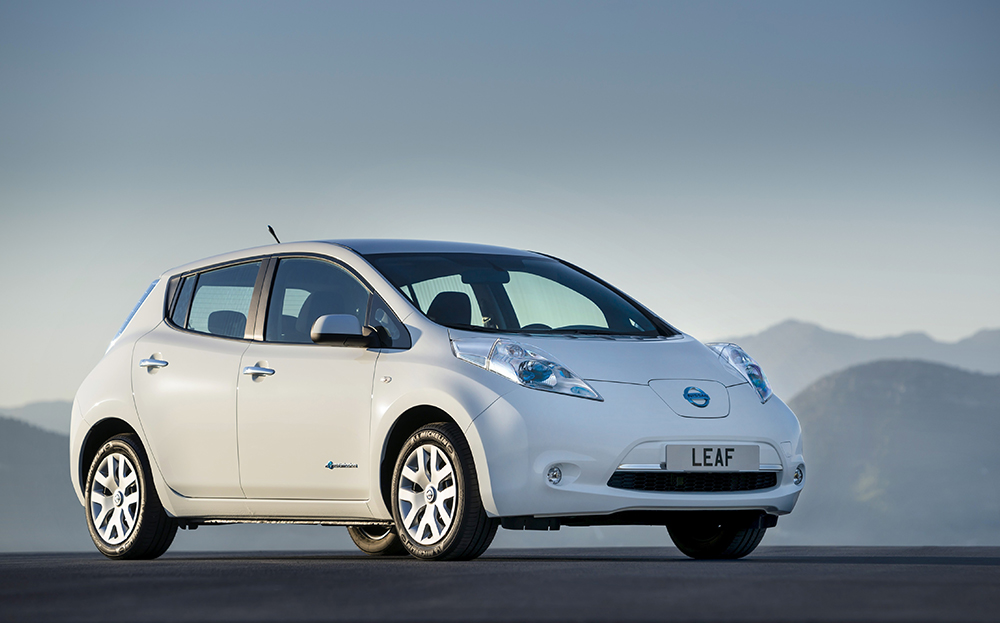 A SMALL British company claims to have cracked a problem that has stumped some of the world’s biggest car makers: how to make efficient batteries without racking up crippling costs.

Faradion, a Sheffield-based firm, has been working for four years on an alternative to lithium-ion batteries, which have powered electric cars ranging from the Nissan Leaf to the Tesla Model S. Now it says it has come up with an alternative that offers the same performance but costs 40% less. Sodium and lithium are in the same group on the periodic table and so have similar chemical properties, but because sodium is abundant it is far cheaper to extract and process than lithium.

“Sodium materials are one-tenth of the cost of lithium and that drives down the overall cost of making the battery,” said Jerry Barker, the firm’s chief technology officer. “At the moment most lithium-ion batteries come in at a cost of about $400 [£255] per kilowatt hour; our battery cells will be up to 40% cheaper. Sodium is abundant and can be made from sea water.”

He claims the new batteries will also match lithium-ion for performance, achieving 140-150 watt-hours per kg (wh/kg) — a unit used to measure the density of energy in batteries — compared with between 110 and 180wh/kg for lithium-ion.

The idea for a sodium-ion battery is not new, but previous attempts to develop the technology have been hampered by fading performance during the battery’s life. Faradion claims to have overcome this with a new type of cathode.

One of the biggest hurdles to widespread take-up of battery-powered cars is their high cost. A Nissan Leaf, for example, costs about £25,000 — £10,000 more than a comparable car fitted with a combustion engine. The price difference is so great that the government offers a subsidy of up to £5,000 for buyers to make the cars more attractive.

Barker said his company had been contacted by three big car makers since it made the breakthrough.