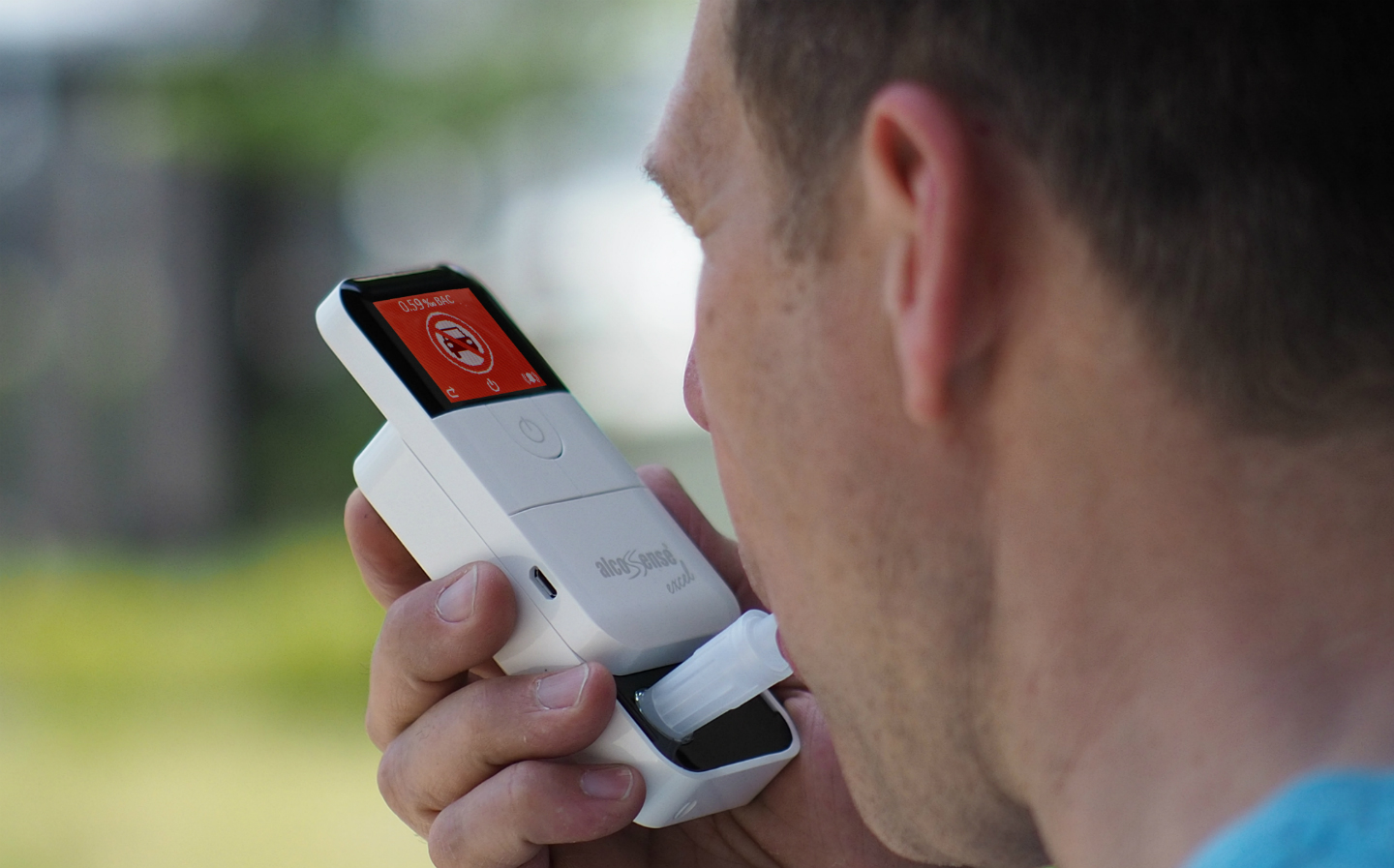 TIS THE season to be jolly. But things may not be so jolly for drivers who drive the morning after the night before, without having checked whether all traces of alcohol have left their bloodstream.

According to the AA, 20% of those prosecuted for drink-driving are stopped by police between six o’clock in the morning and midday. Suddenly, pulling those moves on the dance floor at the office Christmas party, or staying out late for dinner with friends, no longer seem like such a good idea.

Experts say that although there has been a drop in the number of drivers drinking and driving knowingly, millions are unwittingly climbing behind the wheel of their car while over the alcohol limit the morning after drinking.

Hunter Abbott, Managing Director of AlcoSense, which manufactures breathalysers, says few drivers own a portable breathalyser, yet many will find themselves in the situation where they will have been drinking alcohol at night and then need to drive the following morning to reach family or friends for lunchtime.

AlcoSense asked 2,000 drivers whether they would drive at 7am after a Christmas party the previous evening, where they’d probably been over the drink-drive limit. A quarter of motorists said they would – with women (26%) more likely to than men (23%). That figure rose to an alarming 45% amongst younger drivers (aged 18-24).

How long does it take for alcohol to leave your bloodstream?

Dr Paul Wallace is Chief Medical Adviser to Drinkaware. He says the body’s liver is able to remove approximately one unit of alcohol per hour from the bloodstream.

How much might be in a driver’s bloodstream the morning after drinking depends on the amount of alcohol consumed, over what period of time and the ability of an individual’s body to process the alcohol.

This varies according to size and gender, whether any food has been eaten, the condition of the liver, and an individual’s metabolism.

“Imagine you’re drinking until three or four in the morning and you wake up at 8am,” says Dr Wallace. “If you’ve had six or seven units, you could still have several units of alcohol in your body when you start your day. This is because your body can only process around one unit an hour.”

What is one unit of alcohol?

A single unit is 10ml or 8g of pure alcohol. But alcoholic drinks have different strengths. For example, wine is typically three times as strong as lager.

You can calculate the approximate number of units in drinks by using Drinkaware’s simple unit calculator.

How many units are in alcoholic drinks?

Is it possible to ‘sleep it off’?

Sleeping might help a night owl recharge their batteries but it has no effect on the body’s ability to process alcohol.

The Institute of Advanced Motorists warns that many drivers who have had a Christmas tipple think they are ‘fine to drive’ after a night’s sleep.

For example, if someone went for dinner with friends, consumed two glasses of Proseco followed by four glasses of wine, they would have consumed roughly 14.5 units. After going to bed at midnight, rising at 6.30am and setting off with the children for the school run at 8am, it is likely a driver would still have around six units of alcohol in their bloodstream.

Can coffee or energy drinks help?

No matter what someone drinks the morning after, alcohol will be processed at the same rate. That’s because it is broken down by enzymes in the liver, and the alcohol can’t be diluted.

Invest in a portable breathalyser

A portable breathalyser removes all doubt over whether or not a driver is over alcohol limit. In independent testing carried out by Auto Express, the most accurate were from AlcoSense and AlcoDigital. Prices range from £60 to £150. Cheaper devices were found to be unreliable. See Driving’s review, below.