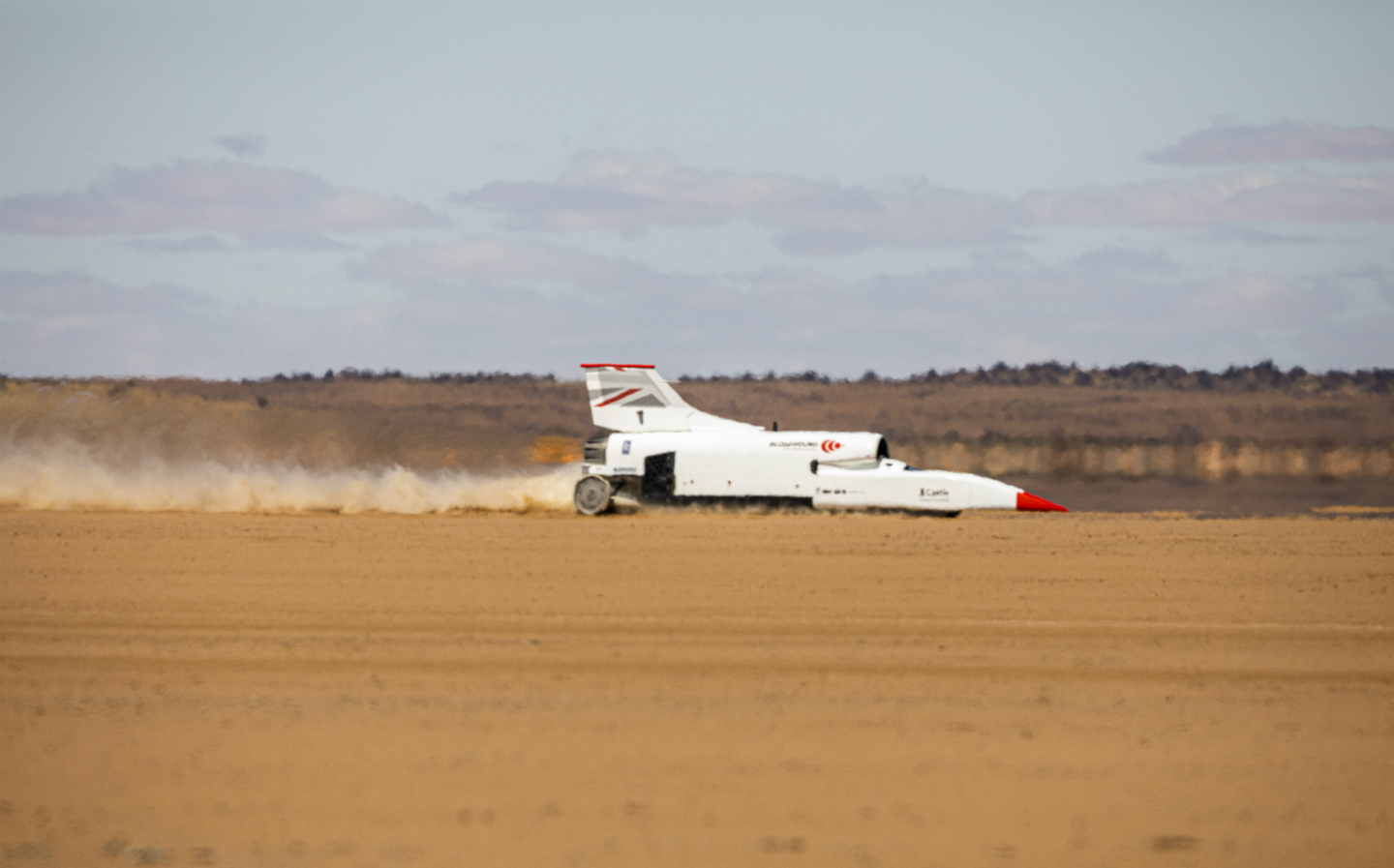 THE BLOODHOUND LSR project is another step closer to setting a new world land speed record after reaching 461mph during testing.

In the latest shakedown run on the Hakskeen Pan mud flats in South Africa, test driver and RAF Wing Commander Andy Green hit the jet and rocket car’s highest speed so far as the Bloodhound team gather crucial data ahead of the planned land speed record attempt in 2020.

The 461mph blast is part of the shakedown that is seeing speeds increase gradually, as all systems are tested in sequence. On October 28, the Bloodhound LSR was clocked at 334mph in gusty conditions, and a later testing programme on October 31 saw the speedo climb all the way up to 380mph. It brings Bloodhound ever closer to matching the current land speed record of 763.035mph — set in October 1997 (also by Green) in Thrust SSC, the only vehicle so far to have travelled at supersonic speeds on land.

The 380mph run marked the first time one of Bloodhound’s parachute air brakes was put through its paces. According to the team in South Africa, the system was assessed again in the 461mph run, and today the plan is to deploy both of the car’s parachutes in unison as they try to take Bloodhound up to 500mph. Proceedings have been delayed slightly due to strong gusts of wind.

Bloodhound could go considerably faster than that as the shakedown programme ramps up over the coming weeks. Although 500mph is the maximum speed targeted this year, before testing wraps up later this month, in July wing commander Green told Driving.co.uk that the target could be raised up to and beyond 600mph “if we’re lucky”.

While the Bloodhound project still has the ultimate goal of reaching a staggering speed of 1,000mph, the team has ruled out trying to achieve that when the car returns to the Hakskeen Pan in 2020. Instead, the main priority for the programme next year is to beat the current land speed record, with the data and feedback from the land speed record attempt determining whether the team can safely stretch Bloodhound’s legs to 1,000mph at a later date.

Bloodhound’s chief executive Ian Warhurst (who saved the project from administration in December 2018) told Driving.co.uk in July: “Obviously, if it’s not safe to go any faster, we won’t go any faster, it’s as simple as that. If there’s an appetite in the team, and we work out the costs of that and we can get the commercial sponsorship on board, we may put another project together which says, right, we’re now going to take this to the maximum designed speed.

“At the moment, we don’t want to distract from what we’re trying to do now by thinking about that. That’s the next project, if we decide to do it. For now, it’s the land speed record project.” 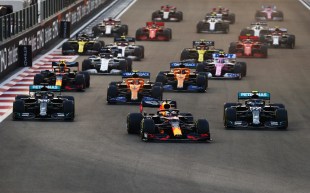 There's all to play for as the F1 season enters the closing stages. 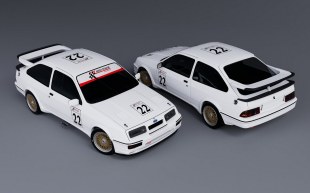 Gloucestershire-based CNC Motorsport AWS has announced that it is to build three continuation Ford Sierra RS500 Group A touring cars. 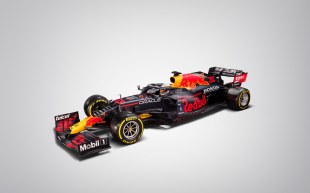 Red Bull and AlphaTauri run Acura branding in US

Both Red Bull and AlphaTauri Formula 1 cars will wear Acura branding in this weekend’s US Grand Prix, a departure from the Honda livery.