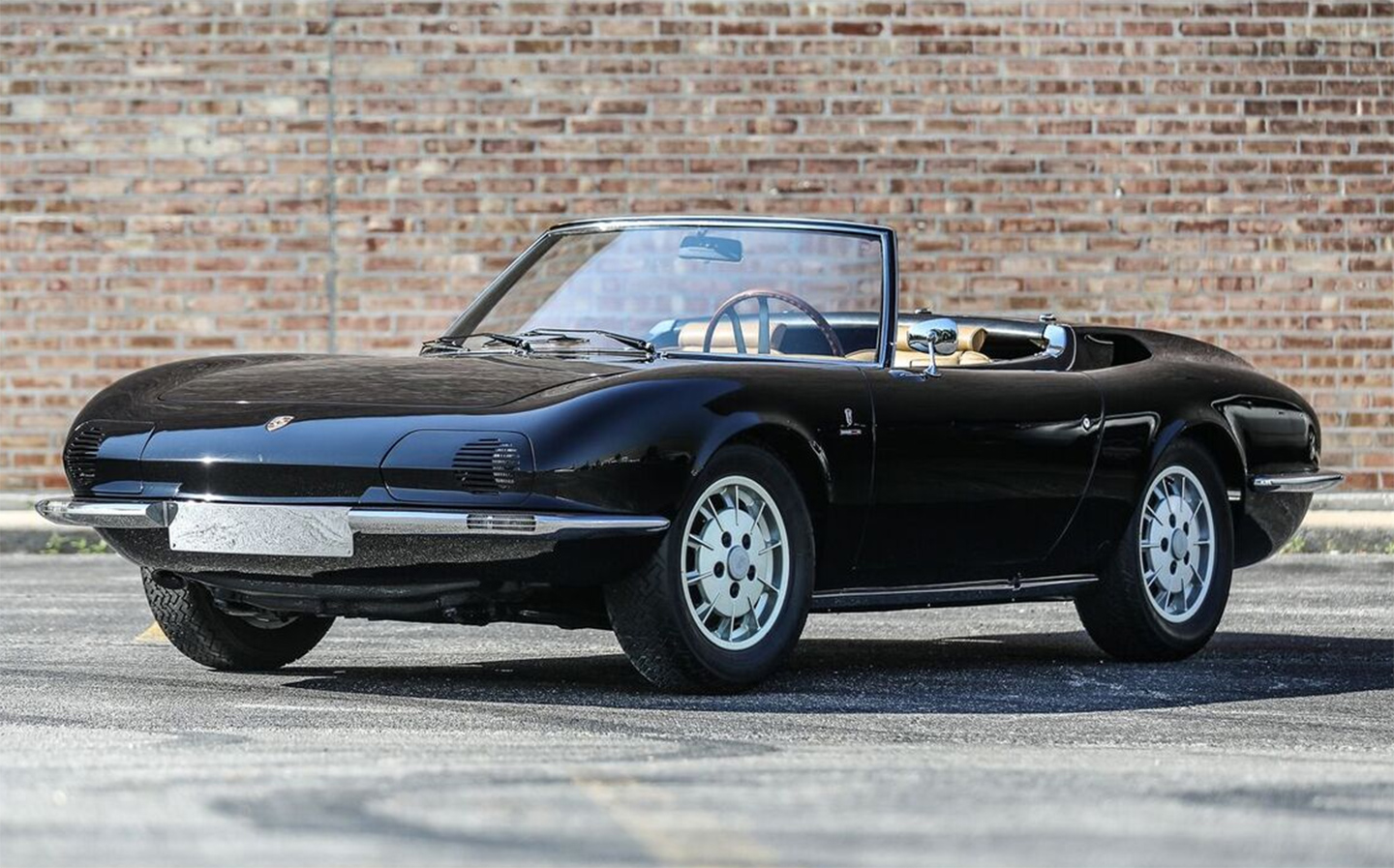 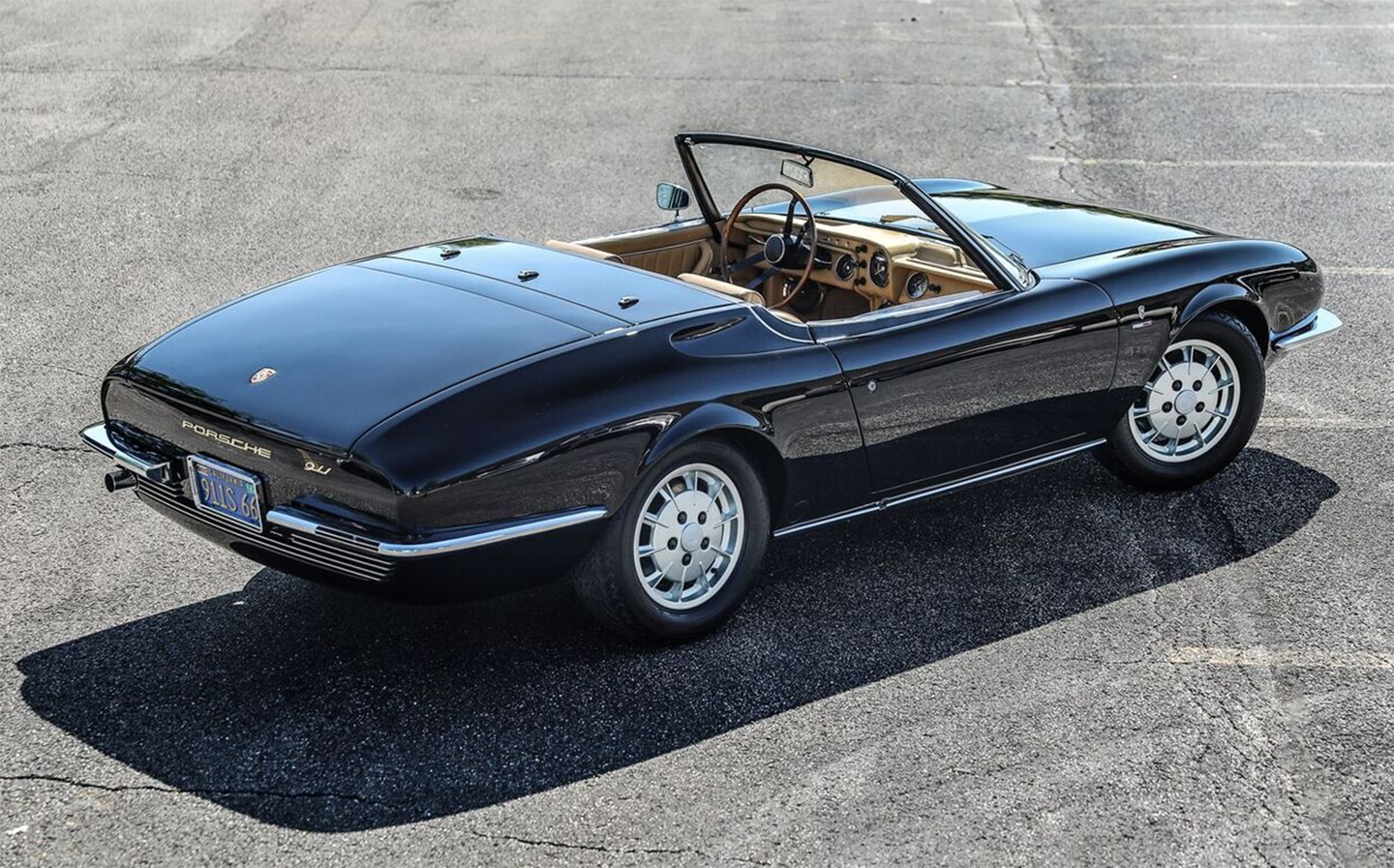 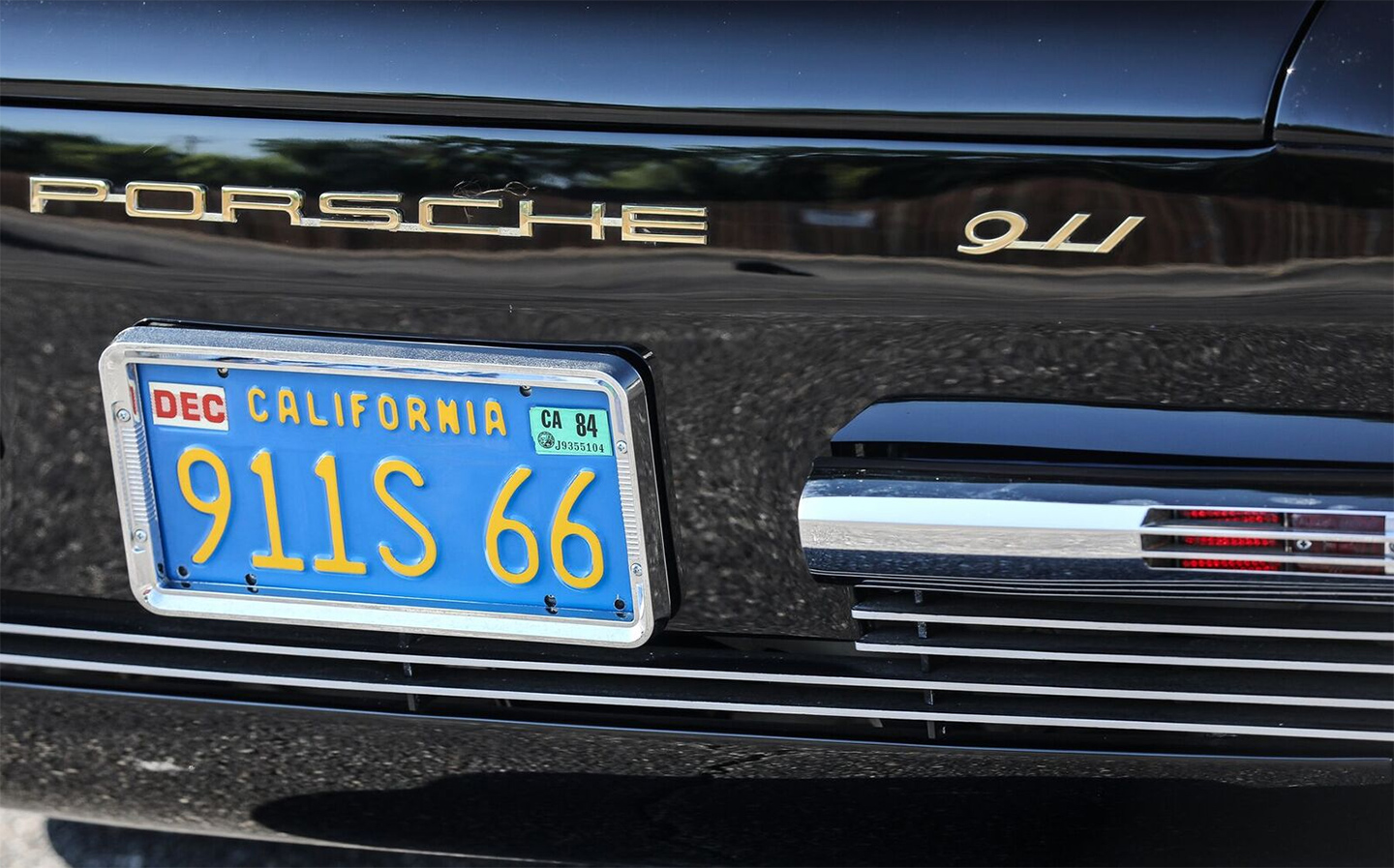 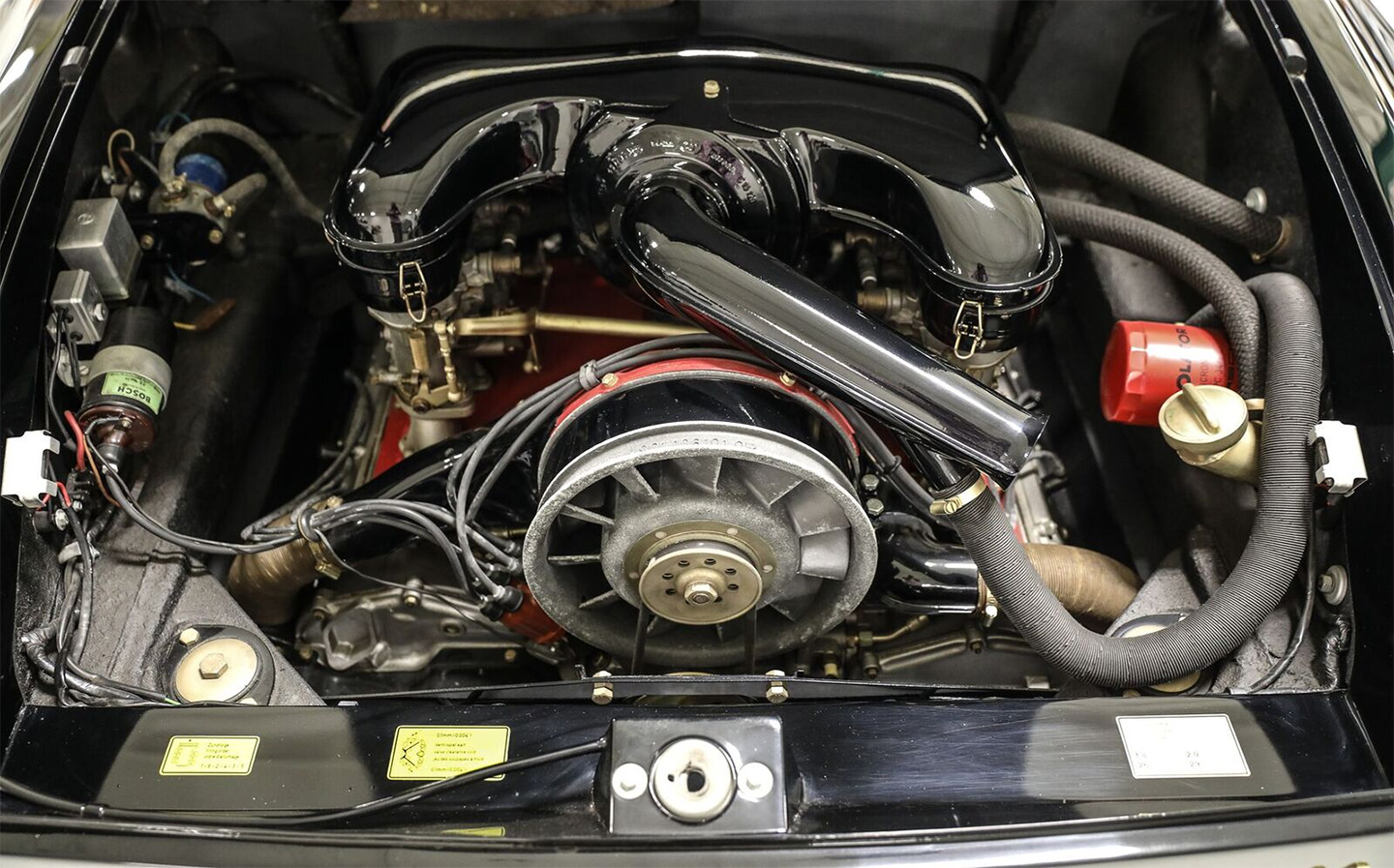 IT’S A Porsche 911 but not as you know it. This head-turning, one-of-a-kind sports car is the work of Bertone, best known for penning the shapes of a myriad Ferraris, Fiats and Alfa Romeos, but – as this stunning Spyder shows – the Italian styling house had a go at restyling Porsche’s best-known sports car, too.

Like many one-off vehicles, the Bertone-designed Porsche 911 Spyder has an interesting backstory. Originally starting out in life as just a rolling chassis in 1965, the platform was purchased by the Austrian-born US Porsche dealer John von Neumann, who decided to use the vehicle to gauge interest in an open-top Porsche 911.

Instead of using the factory Porsche 911 bodywork as a base, von Neumann proceeded to contact the Italian coachbuilder Bertone about the prospect of crafting the exterior of this rear-engined machine. Nine months later, the world’s only Bertone-styled Porsche 911 Spyder came to be, making its official debut at the 1966 Geneva Motor Show.

Behind the scenes, though, things weren’t exactly smooth sailing. Even though von Neumann had paid for the entire project out of his own pocket, it wasn’t up to him to decide whether the car would enter production. As the car used a Porsche chassis, the sports car maker from Stuttgart had the final say on the roadster’s fate.

Despite lots of interest from Geneva Motor Show goers, no serious offers were made for the Bertone Porsche (the fact it was displayed next to the more practical Porsche 911 Targa probably didn’t help matters), so von Neumann dropped the project to bring the car into production. He had the Porsche imported to America shortly afterwards, before selling it in 1987.

After two more owners, a more powerful engine transplant and a respray from red to black, the Bertone Porsche 911 Spyder has returned to the classic car marketplace again, and is set to go under the hammer at Gooding & Co’s Pebble Beach sale later this month. With the car boasting such a unique provenance, the auctioneers are anticipating Porsche collectors will as much as $1m (£775,000).

The Bertone Porsche 911 Spyder isn’t the only notable Porsche that’ll be auctioned by Gooding & Co. Additional lots will consist of examples of the giant-killing Porsche 550 and 718 open-top road racers, with the upcoming Pebble Beach sale also being the first ever public auction to feature a Porsche RS Spyder LMP2 prototype endurance racing car.

All images copyright and courtesy of Gooding & Company. Photos by Mathieu Heurtault.