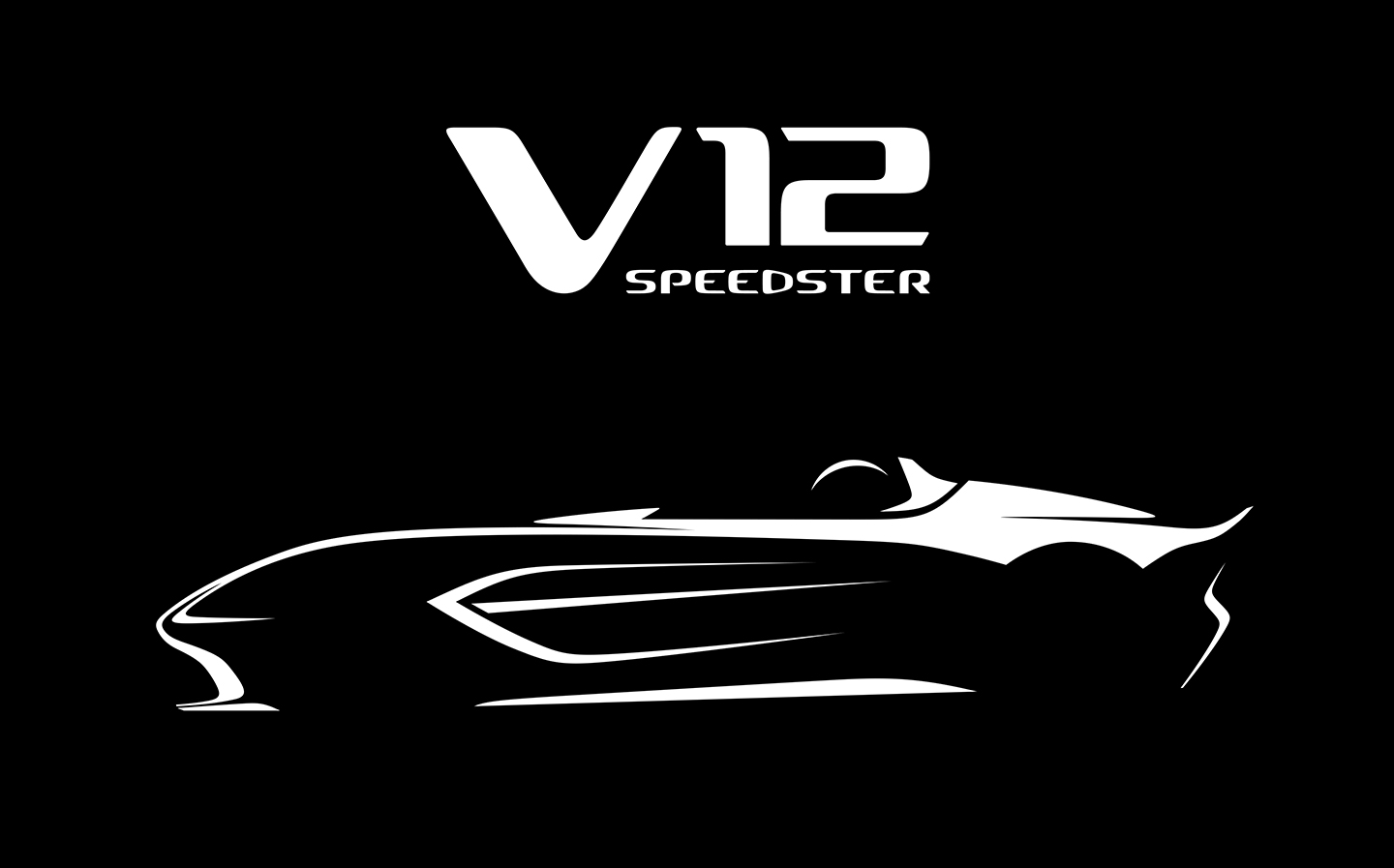 HOT ON the heels of McLaren’s Elva, another British sports car maker steeped in motor racing history has confirmed it will be putting a two-seater open cockpit speed machine into production.

The Aston Martin V12 Speedster will make its global debut later this year, so for now all we have by way of visuals is this teaser image. However we have been given a few details to further pique our interest.

The car has been developed over the last 12 months by both Q by Aston Martin, the company’s bespoke vehicle service, and the in-house Aston Martin Design team, and can be considered as a direct descendent of the Centenary CC100 Speedster Concept shown in 2013.

That, in turn, was created to celebrate and was influenced by the legendary Aston Martin DBR1 with which Roy Salvadori and Carroll Shelby won the Le Mans 24-hour race for the marque in 1959.

While harking back to the brand’s glorious past, Aston says the V12 Speedster will be very much a forward-looking model in terms of materials and engineering.

That makes it less powerful than the Elva, which features a 4-litre, twin-turbocharged V8 tuned to 804bhp, though the response and soundtrack of a V12 will lend the Aston a distinctive — and no doubt intoxicating — character of its own.

No performance details have been announced at this time, though we do know the engine is mated to a ZF 8-speed automatic transmission mounted towards the rear of the car.

“The 88 enthusiast drivers and collectors who secure the keys to these cars can be confident that in doing so, they are also securing an iconic new piece of Aston Martin history.”

Aston Martin is accepting orders for the V12 Speedster now, with deliveries expected to begin in the first quarter of 2021. Prices haven’t been officially released, though we’d estimate buyers will need to fork out around £750,000 to £800,000 if they want to get their hands on one.

If you have that kind of cash handy, hurry: the Aston Martin V12 Speedster will be even rarer than the McLaren Elva, as just 88 are slated to be hand built in total, compared with 399 Elvas.