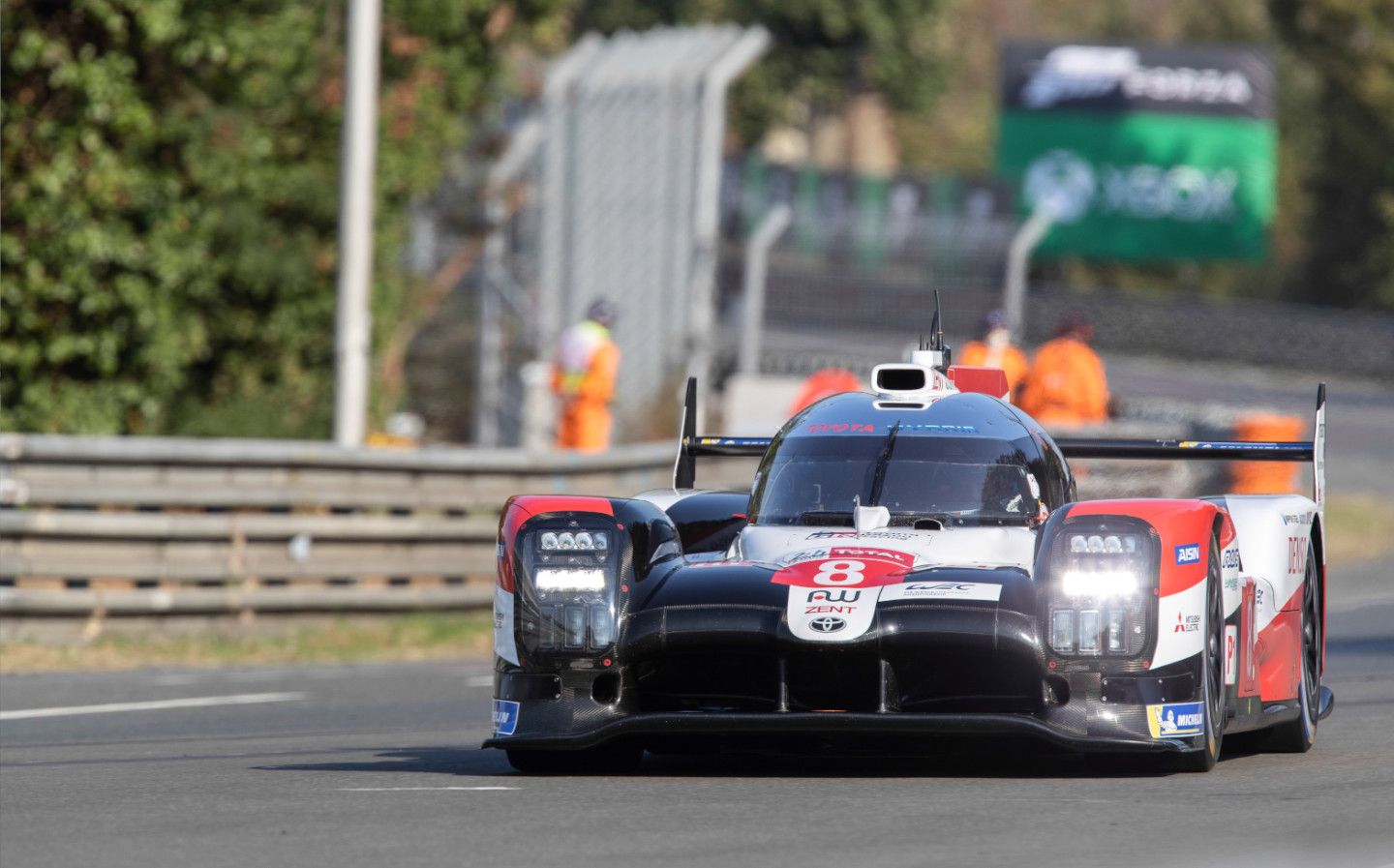 THIS WEEKEND marks the running of the 2020 24 Hours of Le Mans, the legendary endurance race that has been held annually since 1923. Well, almost — global conflicts have interrupted play in the past, of course.

It’s fruition this year was also a little touch-and-go thanks to the Covid-19 coronavirus pandemic, which forced a postponement from its initial date of June 13-14, although organisers held a virtual version of the event in its stead, which was won by Rebellion-Williams, a partnership between Swiss World Endurance Championship (WEC) outfit Rebellion Racing and British F1 team Williams Racing – it is perhaps the highlight of Williams’ year so far. Watch the race highlights below.

But the real event is a very welcome addition to the topsy-turvy 2020 motor sport calendar. With its date moved back from June to mid-September, there will no doubt be an effect on the racing with nearly 50% more darkness due to shorter days.

There will be other noticeable differences this year. Like in other motor sports, there will be no spectators present at the 2020 edition of the race, with disappointment for huge numbers of fans, many of whom make an annual trip to the Loire valley for the weekend of festivities.

Although the race has been successfully rescheduled to this weekend, the myriad effects of the pandemic have thinned out the number of teams and drivers involved, and the LMP1 class was already suffering following the departures of big name brands Audi and Porsche. New regulations coming in next year will see LMP1 replaced by a hypercar class, allowing car makers to field race versions of existing hypercars designed for the road, or specially-designed prototypes provided at least 20 are made for the road over a two-year period.

In the last year of the current LMP1 regulations, Toyota Gazoo Racing is the sole car maker team, and therefore has the greatest chance of winning outright with its two cars. Making up the rest of the class will be three well-funded privateers including Rebellion Racing, which usually is a strong contender but struggles against the might of a factory team.

In qualifying yesterday, the two Toyota TS050 Hybrids topped the timetables, lapping more than four seconds quicker than the third-placed Rebellion car. It’s widely thought that, unless both of the Toyotas run into trouble, one of them will win outright.

The second-tier LMP2 field is the most packed class at this year’s 24 Hours of Le Mans, with 24 (fittingly) cars joining the grid. All but five are using the Oreca 07 Chassis, with one of the exceptions being Signatech Alpine, which is using an Alpine A470 (which uses an Oreca 07 chassis).

The LM GTE Pro class, which involves professional racing drivers only in manufacturer-backed road car-based vehicles, has also been thinned out, with just half of the number of manufacturer teams that took part in the event two years ago present at this year’s iteration of the race. At the 2018 event, there were six manufacturer teams, while this year there are three: Aston Martin, Porsche and Ferrari.

Half the GTE Pros will be Ferraris, with four 488 GTE Evos hitting the Circuit de la Sarthe, alongside two Porsche 911 RSR-19s and two Aston Martin Vantage AMRs. In Thursday’s Qualifying the Aston Martins were quickest, followed by the Ferraris and then Porsche.

The LM GTE Am class uses the same types of cars and LM GTE Pro but requires less-experience “gentleman racers” to take part, with a maximum of one driver with a gold-rated race licence allowed to take part per car — the teams must use at least one bronze- and one silver-licenced driver. The Astons again proved quickest in the GTE Am class on Thursday.

All five cars in the top division will go through to Friday morning’s Hyperpole session, which is reserved for the top six fastest cars in each of the four classes.

The drivers to look out for

A number of names are worth following in the 2020 Le Mas 24 Hours. British driver Mike Conway, who was a Honda F1 test driver before racing in IndyCar, has a good chance of winning with Toyota, alongside team-mates Kamui Kobayashi (another F1 alumnus) and José María López.

In terms of notable absences, there’s a distinct lack of American presence. Corvette Racing, present at Le Mans for the last two decades with a lot of success in the GTE Pro class, won’t be there, and nor will Ford, which pulled the racing version of the Ford GT last year.

As usual you can watch live on Eurosport, which is available through Sky Sports but can also be streamed via the Eurosport Player for upwards of £4.99 per month or £39.99 a year.

If you subscribe to Amazon Prime Video, you can add the Eurosport channels for £6.99 per month.