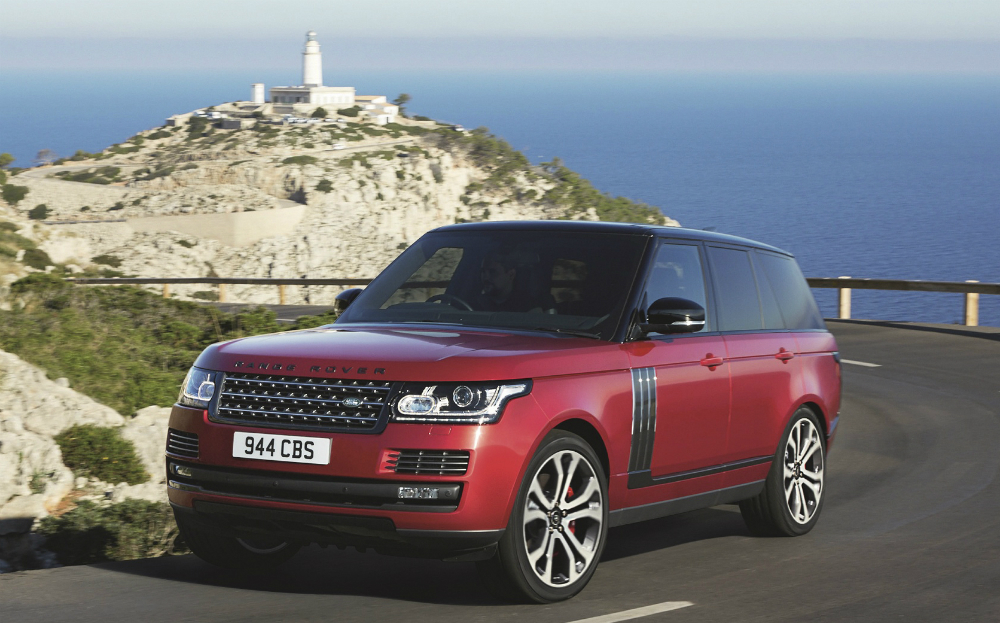 IT HAS long been considered the benchmark for drivers who like their 4×4 to come with a generous, silver-service helping of luxury. Now Land Rover’s Range Rover has undergone a rigorous workout at the gym, gaining a Porsche-rivalling high-performance version.

The new flagship model, called the SVAutobiography Dynamic, has a revised chassis that is intended to make the king of the hill equally adept at tackling winding lanes and racing circuits.

The Dynamic stands out with redesigned side vents and grille, and red brake callipers from Brembo. For maximum impact when you arrive at the country club, it also has a louder exhaust.

View the Range Rovers for sale on driving.co.uk

All this is powered by the same 5-litre supercharged V8 that nestles under the bonnet of the Range Rover Sport SVR. Land Rover claims the 542bhp motor can power the larger Range Rover from standstill to 60mph in 5.1 seconds.

It comes at a cost — £132,800, to be precise. But buyers will enjoy plenty of luxury in addition to the brisk performance. 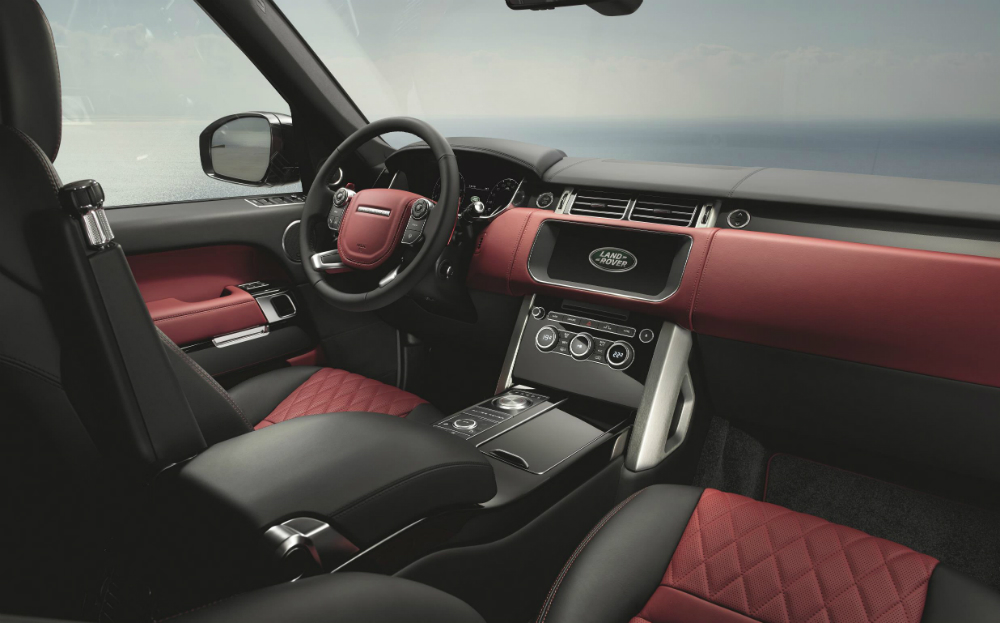 A 3-litre supercharged V6 is now available too. Brewing up 335bhp, it can sling the Range Rover from 0 to 60mph in 7.1 seconds. Mid-range variants with this powerplant start at £83,750.

The Rangie now benefits from extra safety features. A revised Drive Pack adds Intelligent Speed Limiter, which uses the traffic sign recognition hardware to slow the car automatically down to local speed limits, to existing features such as Blind Spot Monitor and Reverse Traffic Detection. Also new is Driver Condition Monitor, which looks out for signs of fatigue.

Drivers who tow with their 4×4 will be interested in Tow Assist, which uses cameras to prompt the driver when and which way to steer as they reverse with a trailer.

Perhaps in response to soaring rates of theft of Land Rovers and Range Rovers, especially in London, the company has introduced an app that alerts the owner if their vehicle’s alarm has been set off. Called In Control Remote Premium, it also lets drivers switch on the climate control to cool or heat the car before they get in.