THE WORLD’S first off-road electric supercar has been out testing, and its incredible statistics threaten to put speed machines from the likes of Ferrari, McLaren, Koenigsegg and Bugatti in the shade. But when it comes to style, the old guard have nothing to worry about.

The MISS R from Taiwanese company XING Mobility, has been tipped become the fastest production car in the world.

And whereas you wouldn’t dream of showing the McLaren any mud, the MISS R is built to be able to tackle a range of terrains, with testing footage showing the car performing at high speeds on a harsh gravel track.

It’s fair to say it isn’t going to win any beauty contests, though. Resembling a cross between a Smart Roadster and Batman’s Tumbler, it’s not exactly easy on the eye.

XING revealed the MISS R at the AutoTronics show in Taipei earlier this month, alongside a 3.5 ton electric truck dubbed “Mr.T”.

According to the manufacturer, the two vehicles were displayed together to “represent XING’s mission of empowering any and every vehicle maker of any size to go electric”. 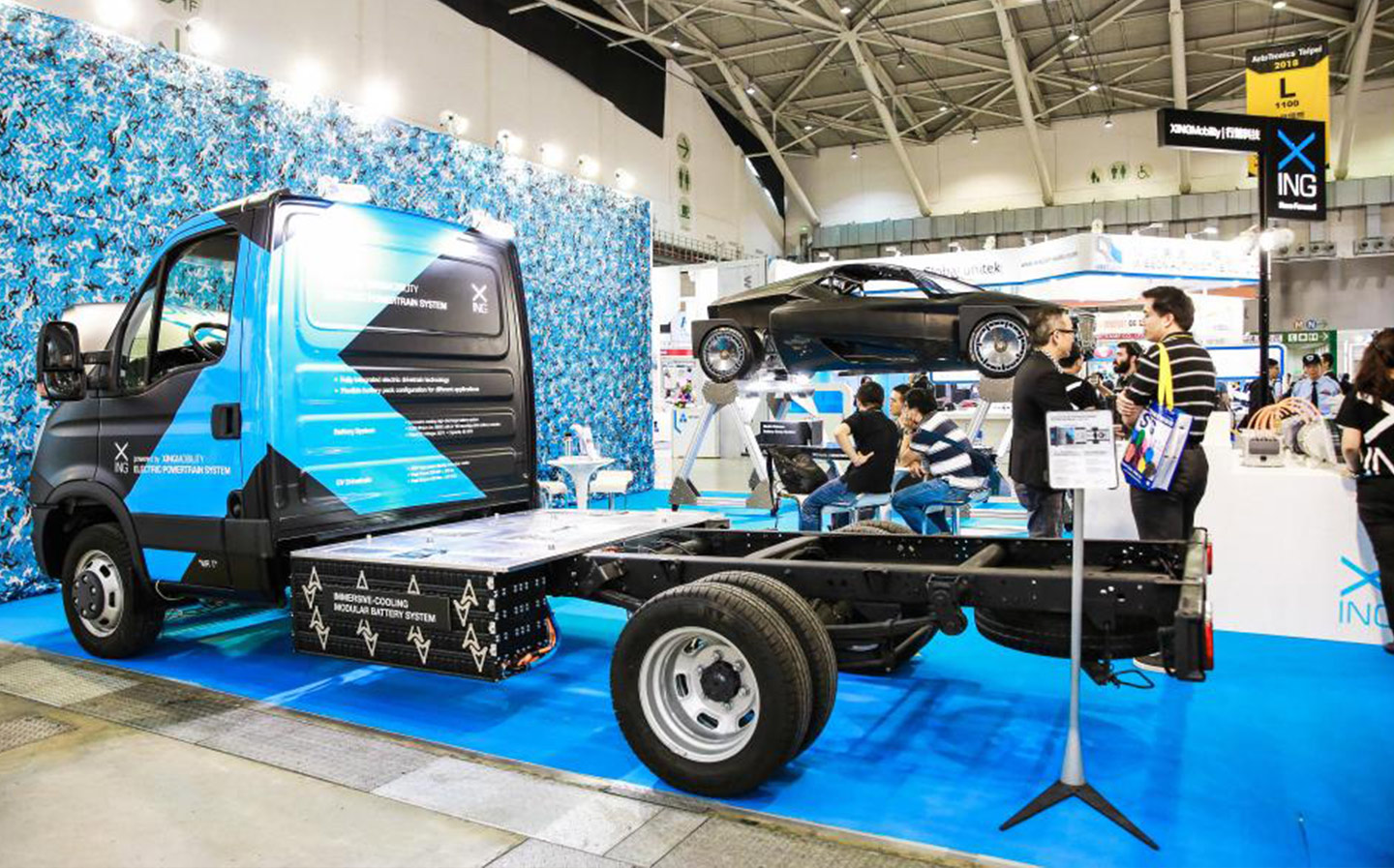 “However, this market is currently extremely under served with many electric vehicle technology manufacturers focusing only on passenger vehicles”.