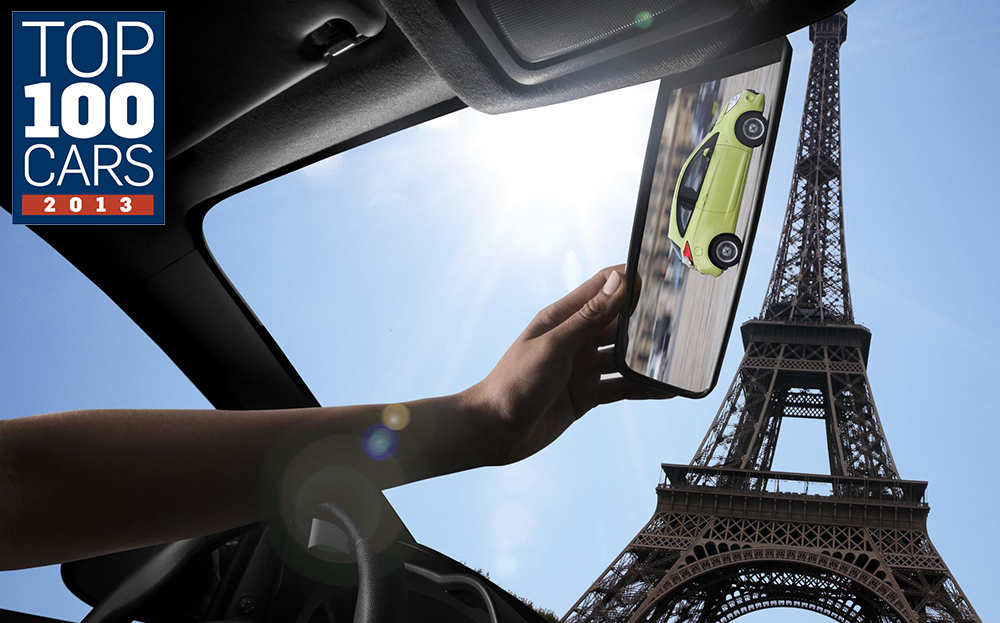 THE CITY CAR’S ROOTS lie in the Minis and Fiat 500s of the Sixties, driven by youngsters to jazz clubs and “happenings” down London’s empty streets. Much has changed since — more traffic, less parking, even less jazz — but today’s city car retains the go-kart steering, zippiness and sheer joie de vivre of its ancestors.

There have also been huge improvements in ride comfort, sound deadening and, in particular, safety. The modern city car is no longer a one-trick pony, and if you venture out of the metropolis you’ll find that most are just fine when tackling motorways, and are comfortable and even enjoyable (provided you’re in a front seat). 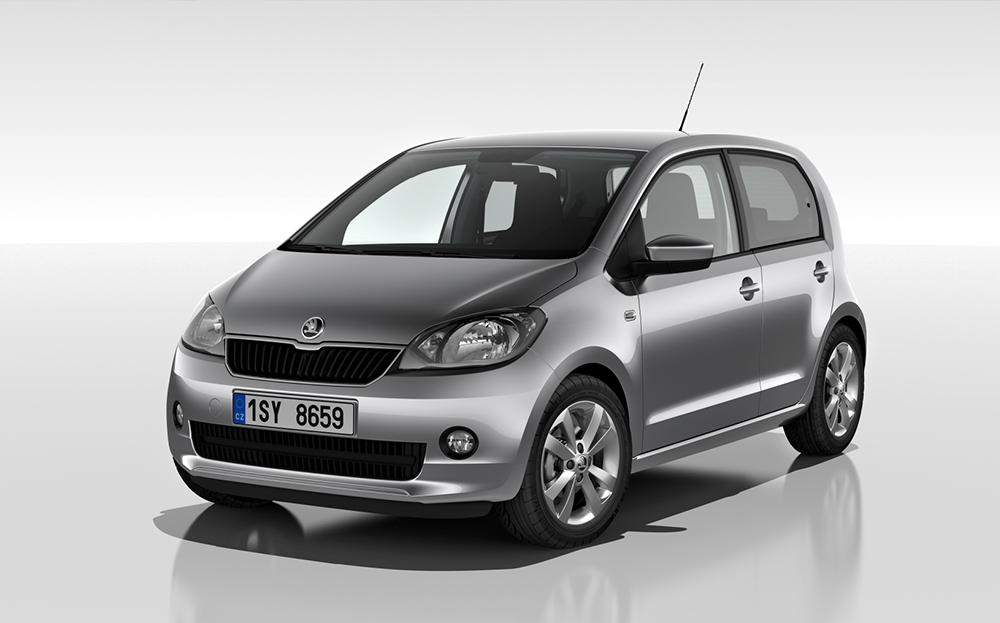 The Citigo is one of a trio of near-identical cars, the Volkswagen Up! and Seat Mii being the others. We’ve  chosen the Skoda not for being better than the others, but for providing the best value. Its greatest strength is that it doesn’t feel like a cheap and cheerful runabout — its 1-litre engine is smooth and the five-speed gearbox is a delight. For long-distance driving, the more powerful — and nearly as frugal — 74bhp version of the motor is the preferred choice.

The Skoda is fun to drive on city streets, and its lively, warbling, three-cylinder engine heightens the driving pleasure. This is Skoda’s “bait” car, with which to entice buyers — the company hopes they will become loyal to the brand and eventually buy its bigger, more profitable models. If there’s a hole in this plan, it’s that they might never upgrade once they’ve discovered just how good a car the Citigo is. 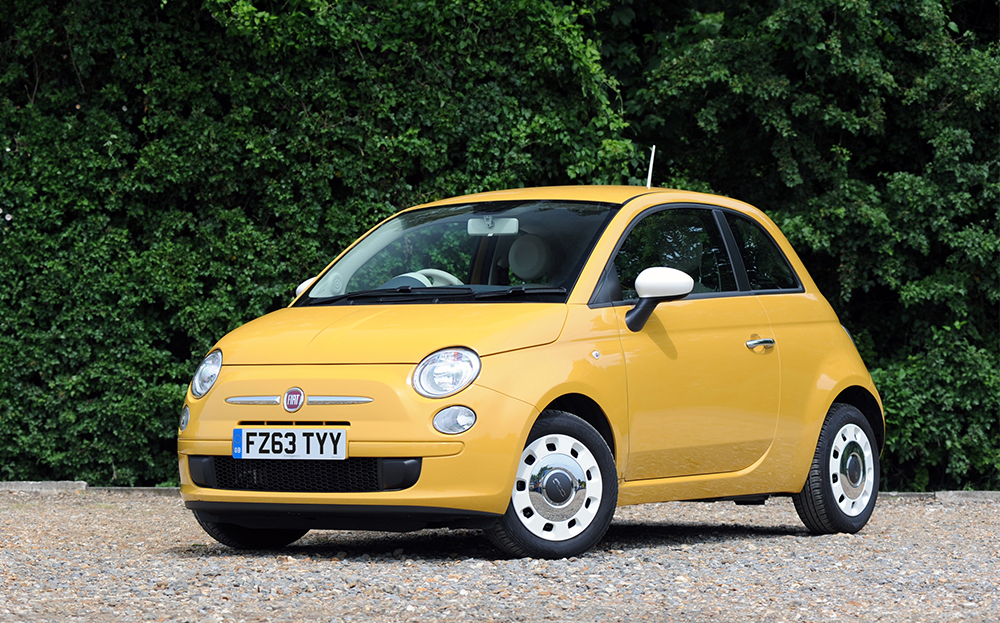 The Fiat 500 wasn’t particularly good when it was reintroduced six years ago after a three-decade absence, and it has scarcely improved since. For a start, it’s surprisingly large, which compromises its city-slicker status.

Its ride quality is terrible, the steering is too light and vague and despite the car’s size there’s almost no room in the rear cabin or the boot. It isn’t even good value, yet it flies out of the showrooms, and we know precisely why — sheer charm. It’s a great-looking car that still turns heads and raises smiles. What more do you need?

Search for used Fiat 500 on driving.co.uk 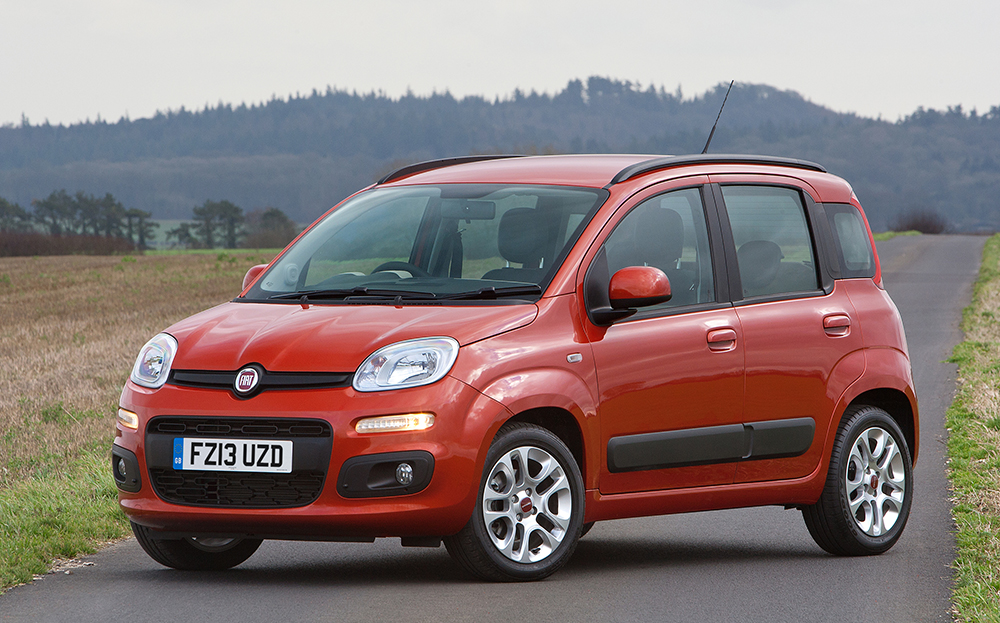 The new Panda is to the 500 what Saffy in Absolutely Fabulous was to her barmy mother Edina. Far less flamboyant and attention-seeking, the Panda gets on with the job rather than just bragging about it.

It’s not entirely sensible, especially if you pay extra for a model with the wonderful-sounding 0.9-litre two-cylinder turbo engine, but its design is thoroughly functional. The Panda is best in standard spec with the ancient but still game 1.2-litre engine. And it is the only city car on this list that has a four-wheel-drive option. 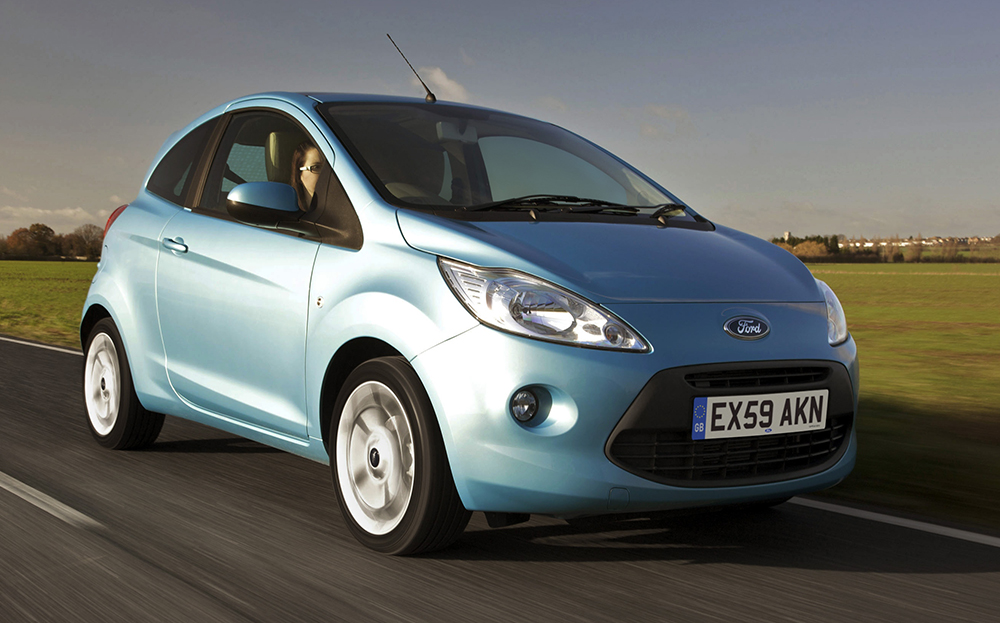 The Ka is based on the Fiat 500 and built in the same factory, so you may wonder why it doesn’t enjoy the spectacular sales success of its Latin cousin.

Ford engineers, it is said, were appalled by the Fiat’s suspension, so they developed their own, which is why the Ka’s ride and handling are far superior to the 500’s.

But its looks scarcely dilate the pupils, and parked alongside the Fiat it would almost vanish. Even so, it’s worth considering for the suspension alone. The basic-spec 1.2-litre model is best. 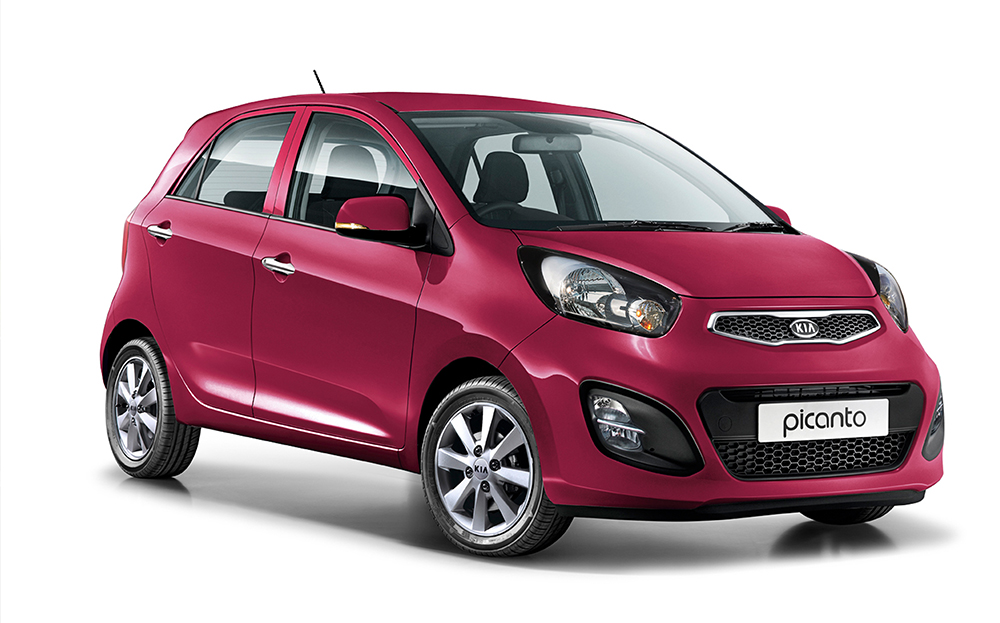 The days of Korean city cars competing on price alone are gone: the Picanto challenges rivals on every level. This great-looking car has a smart, space-efficient cabin and comes in three-door and five-door forms.

Its frugal 1-litre and 1.25-litre petrol engines give it good performance, and the first dodges the 100g/km CO2 barrier. Avoid the four-speed automatic, which spoils performance and wipes 12mpg off the fuel economy. Its only weakness is that it has no outstanding features, whereas the VW Up!, Seat Mii and Skoda Citigo certainly do. 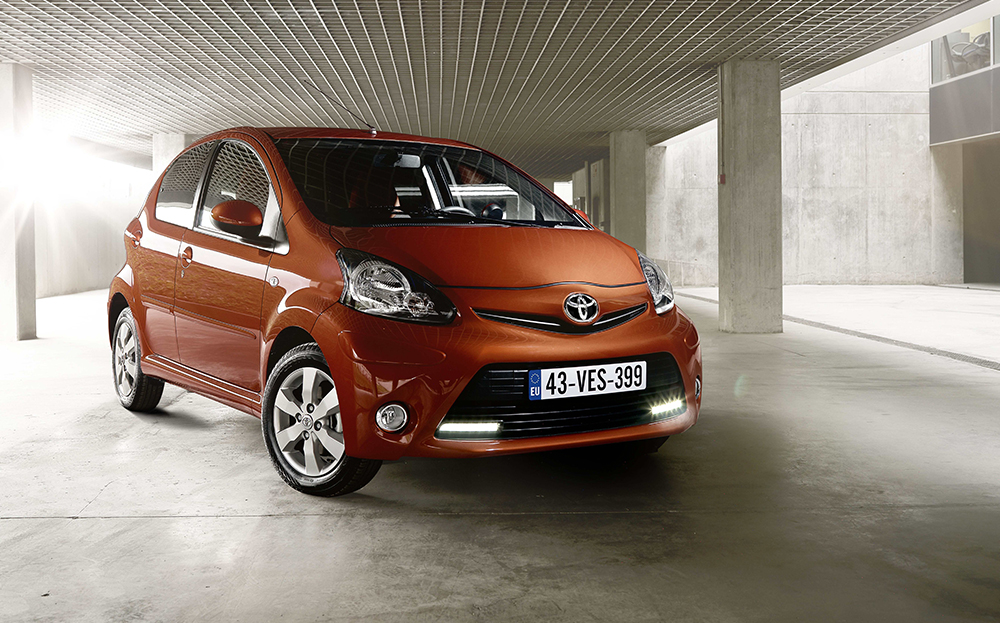 For Effective budget transport; cheeky appearance
Against Ageing; outclassed by Up!
Search for used Toyota Aygo on driving.co.uk 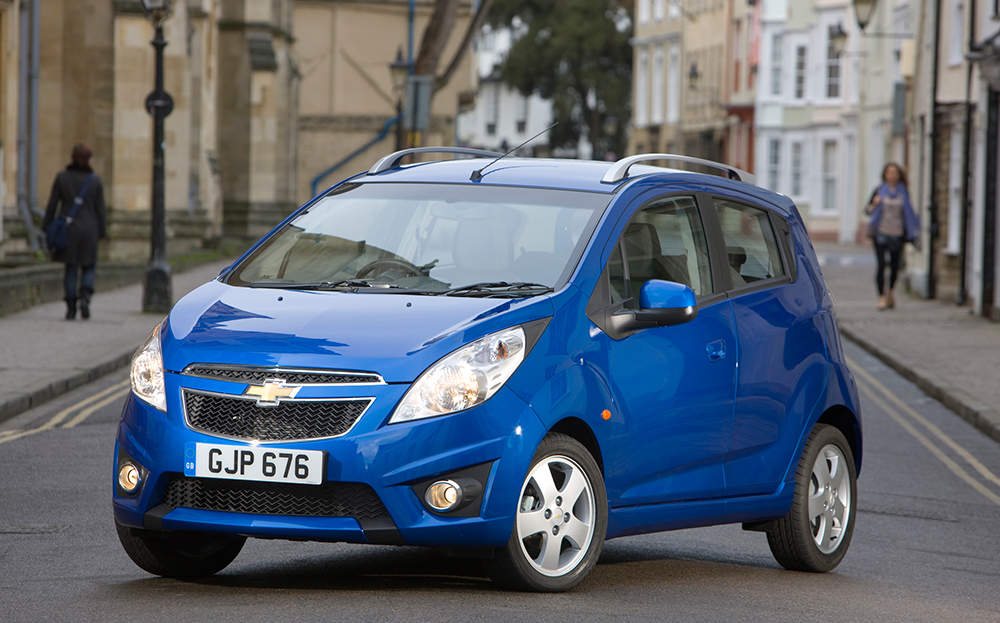 For Reasonable to drive; surprisingly spacious interior
Against Build quality is not great
Search for used Chevrolet Spark on driving.co.uk 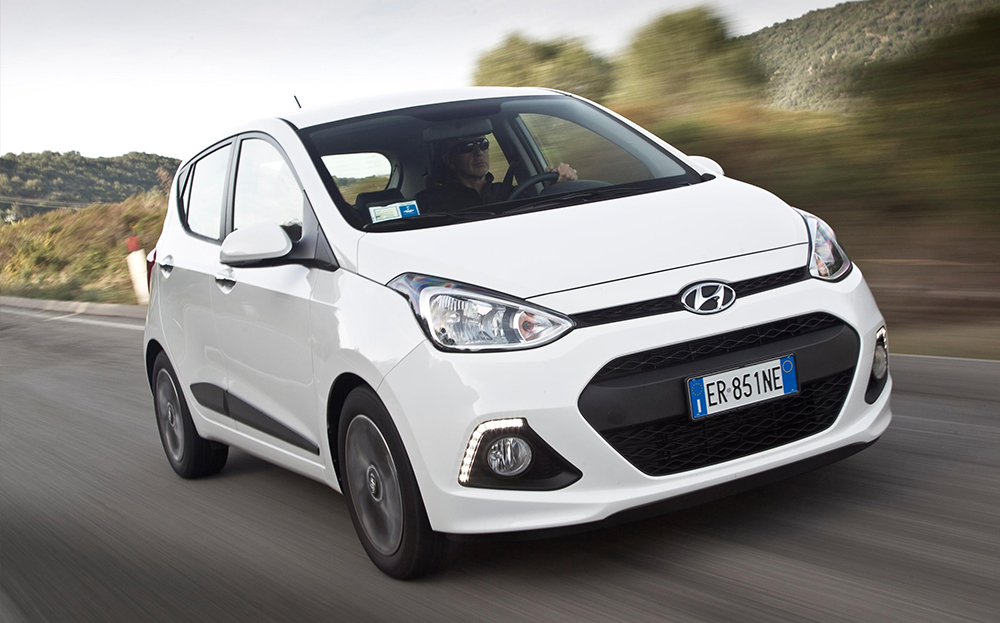 For Quality now rivals that of Volkswagen and it drives well too
Against Engines feel underpowered
Search for used Hyundai i10 on driving.co.uk 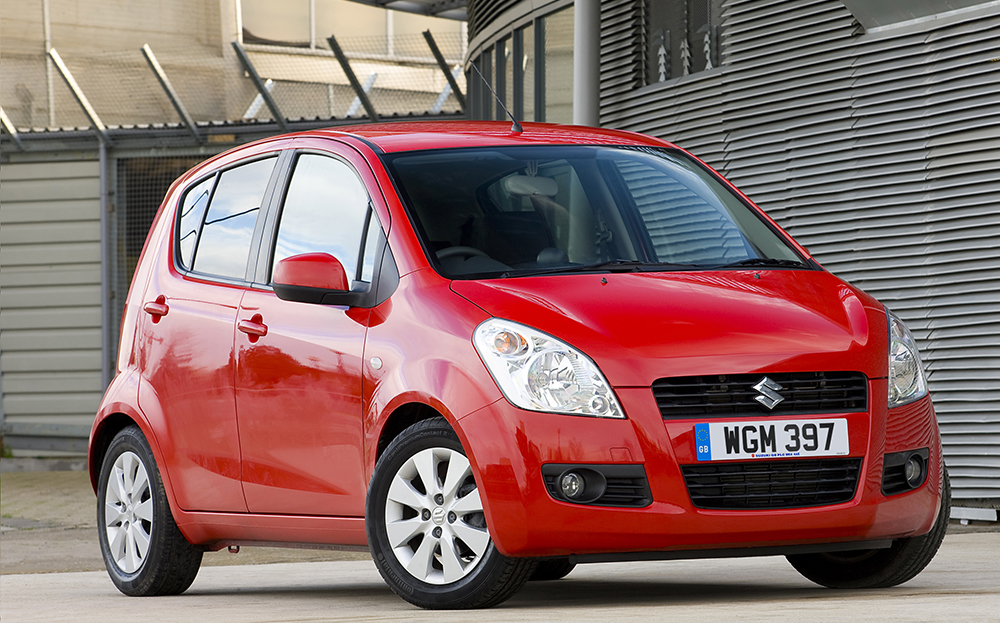 For Cheap as chips; three-pot engine
Against Budget feel
Search for used Suzuki Alto on driving.co.uk 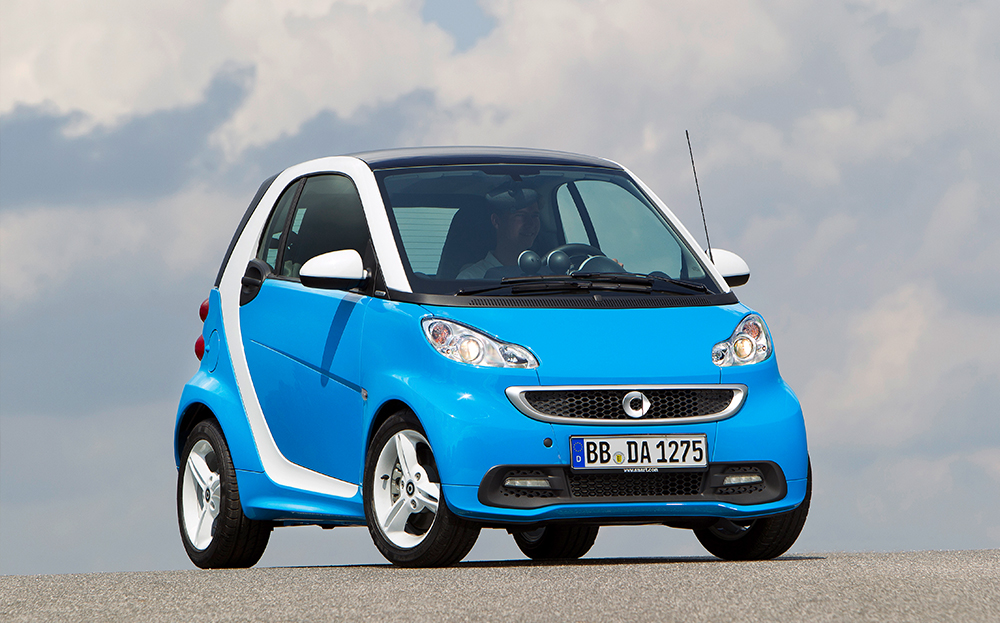