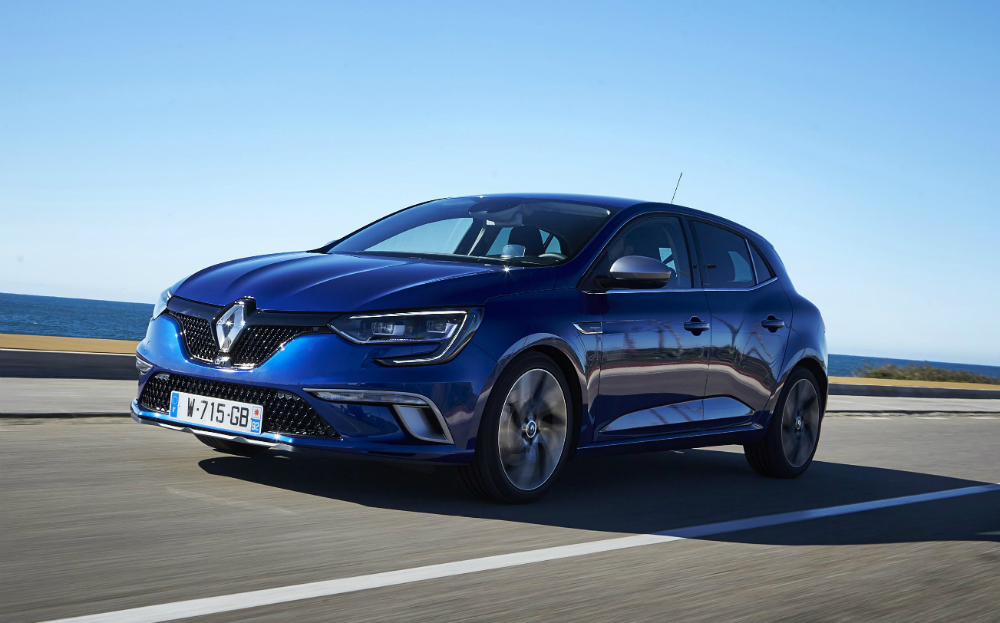 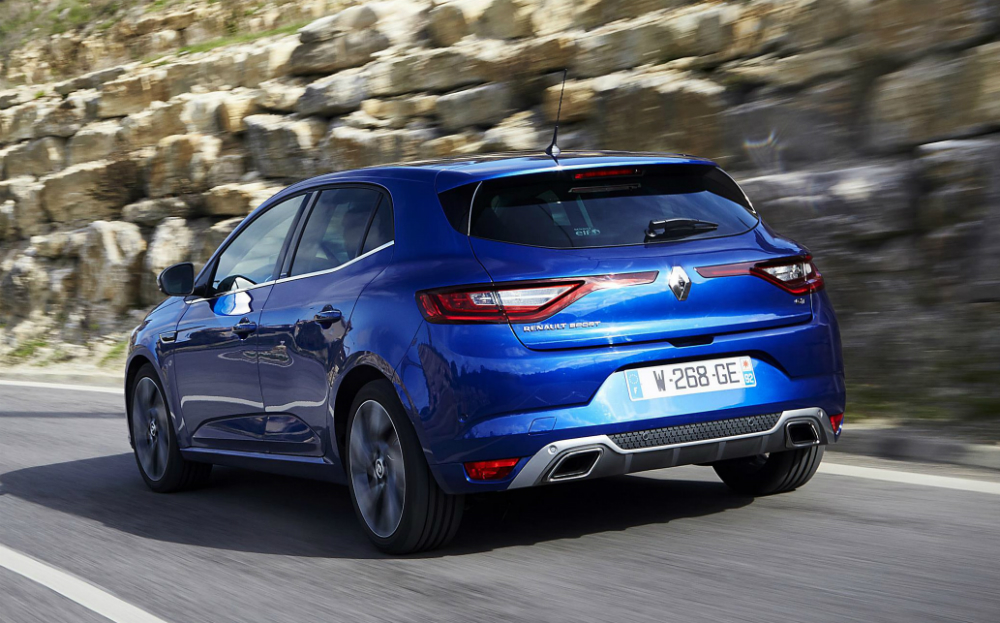 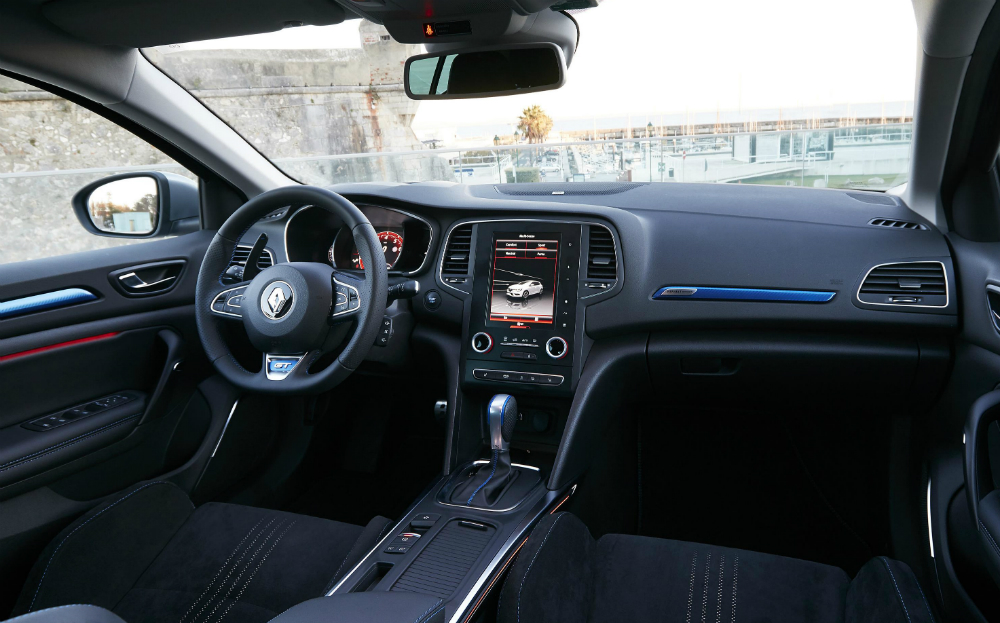 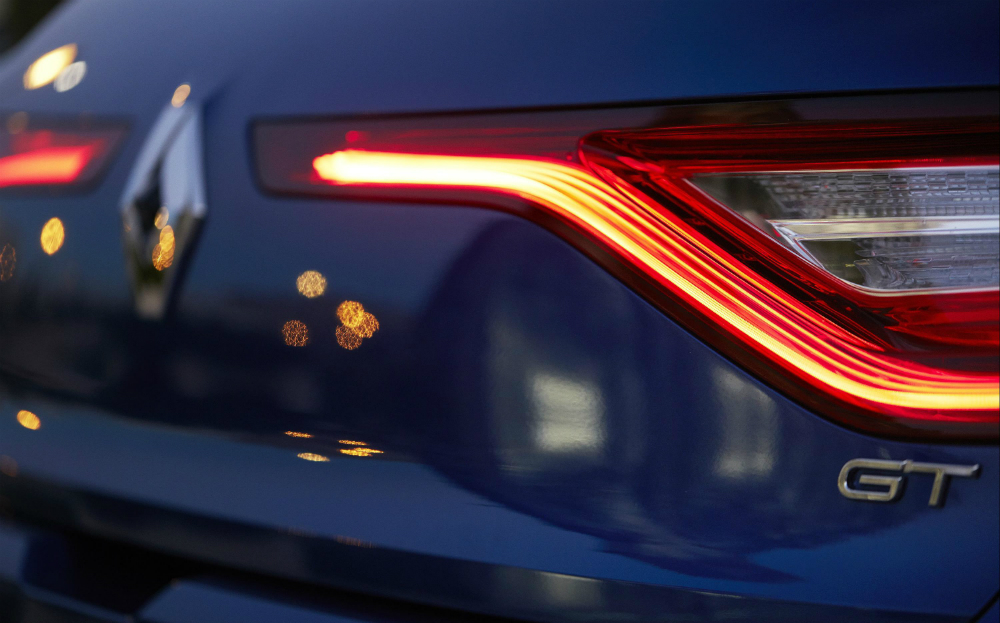 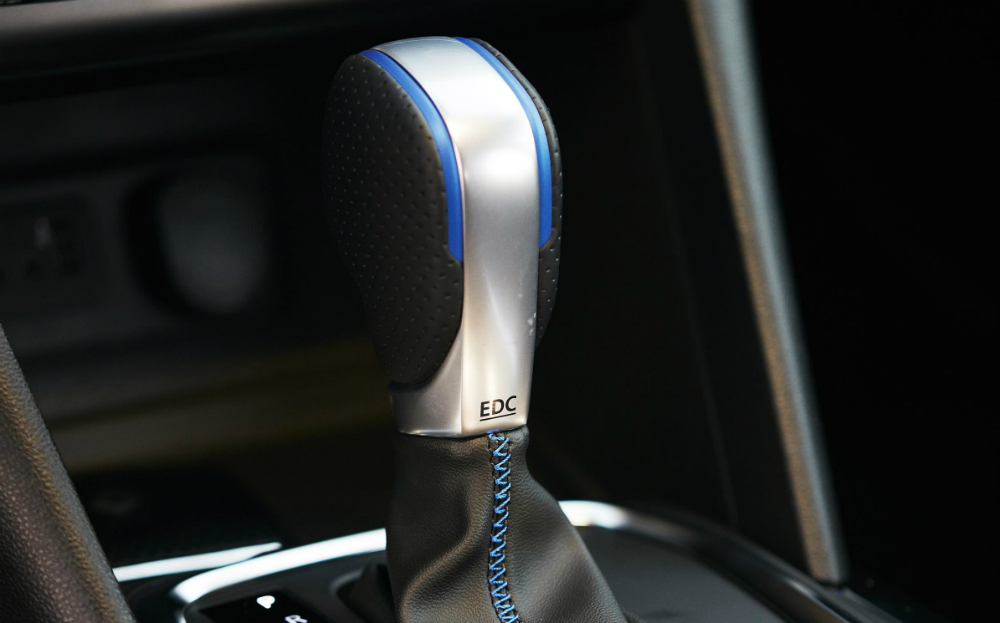 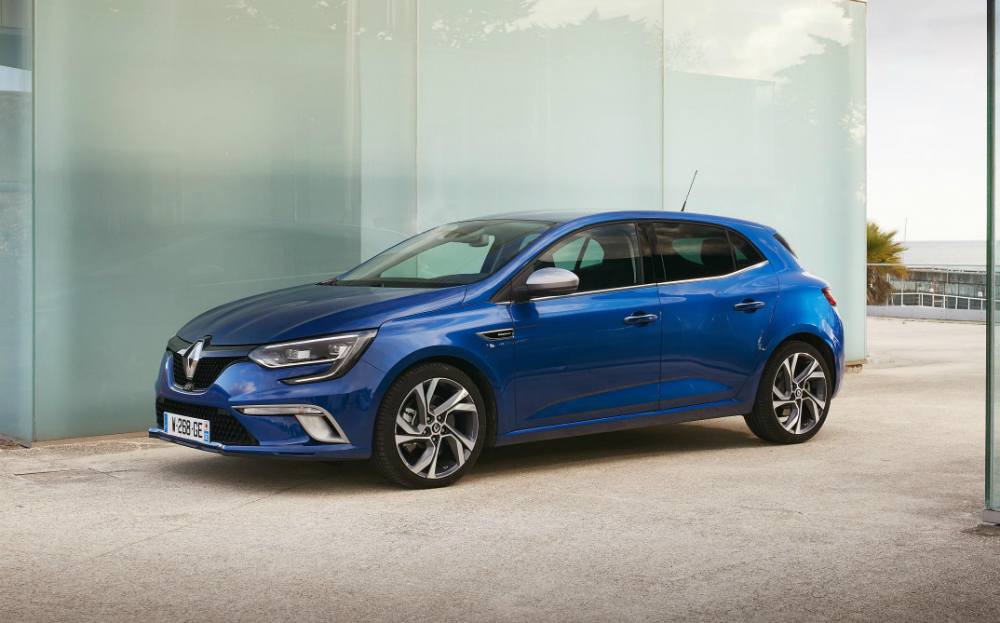 THE Renault Mégane GT hot hatch came with a boast. “It’s up there with the Volkswagen Golf GTI …” To me this was high praise indeed. I used to own a Golf GTI, and I don’t think I’ve had more fun in a vehicle. Admittedly, I was about 25, I was single and I’d just got a posting as a diplomat in Prague. Life was a lot more exciting then, full stop.

Not only was it a Golf GTI, but it was a wide-bumpered, bright- white Golf GTI cabriolet I bought off a man for cash at the back of Fuller’s brewery in Chiswick, west London. Once I got it to Prague (it was the only convertible in the city in March 1991), I received a letter informing me it was stolen and I needed to return it. I gave the police the address in Prague that they could pick it up from, and nobody came. But I digress.

View the Renaults for sale on driving.co.uk

Basically, I was expecting fun times from the Renault Mégane.

I peered inside. It had the unsubtle decor that is supposedly de rigueur for aspiring boy racers.

It stopped just short of go-faster stripes and a pair of plastic trousers stuck to the back window that reveal a bare backside at the press of a button, but I’m sure those are optional extras.

OK, I’m showing my age. I’m not the target market for this vehicle. The dream demographic is probably aspiring estate agents. Unfortunately, it’s more likely to be driven by a pimply youth sporting a backwards-facing baseball cap, with five of his mates crammed into the back. The problem is, he can’t afford the insurance, so he’ll have taken the opportunity of me leaving the engine running while popping into a newsagent to hop in and burn it round the Cotswolds before abandoning it in a flaming heap in a lay-by.

I swear I heard a naughty French voice whisper: “Go on, you seeely man, put your foot down. Drive like ze wind. Leeve a leetle”

And there is a reason for this. The Renault Mégane is brilliant fun to drive. It’s a rolling Asbo.

It simply won’t countenance you driving in a normal, responsible manner. Just touch the accelerator and the rev counter zooms round the dial and refuses to come back down for about five seconds after you take your foot off the pedal.

I swear I heard a naughty French voice whisper: “Go on, you seeely man, put your foot down. Drive like ze wind. Leeve a leetle …” Actually, that may have been one of those awful plays on Radio 4 in the afternoon that you have to turn off before you fall asleep at the wheel.

The Mégane has a fabulous feature to counter behind-the-wheel tiredness. If I did feel a touch dozy in this thing, I just hit the Sport mode button, and everything on the dash (and the silly internal lighting strips) turned red. It’s a bit like the moment they announce, “It’s war,” on The Day Today. It’s instant red mist and you can’t help but be affected by it.

It would be safe to say that my wife doesn’t enjoy me driving her around at the best of times. She really hated being driven around in this. The look on her face when everything went red and we went into hyperspace was a picture. Similarly, my daughter grumbled that there wasn’t much room in the back; that she was too low and wasn’t comfortable.

But who cares? If you’re buying this car, it’s because you are a) a pimply youth with loads of money who can afford the insurance, b) going through a reasonably priced midlife crisis and don’t want to drive anybody around or c) a bit of an arse.

Because, as I said before, this thing is a lot of fun to drive. It’s like an angry go-kart and I loved every antisocial moment I spent behind the wheel. My son Jackson, like many boys of his age — 12 — has started to feel the vapid appeal of luridly coloured Lamborghinis and now fancies himself as quite the car connoisseur. He strode out of the house, gave it a once-over and informed me it looked “a bit cheap” from the outside but that it made a nice throaty noise and probably “goes really fast”.

Speaking of midlife crises, I’ve recently purchased a hot-air balloon. Early one morning I took it and all its paraphernalia to the launch site. The car dealt with the load well but my arrival was met with even less approval than usual.

Balloonists in general are non-eccentric people who constantly tell you how eccentric they are. They tend to drive practical cars, and the arrival of this C-list balloon parvenu was probably annoying enough without the noisy boy-racer-mobile. I suspect it confirmed their hidden fears that I am not made of the “right stuff” to join their hot-air club.

I got out and leant on the bonnet as wiser people than I inspected the sky, launched little weather balloons and pored over maps. After two hours or so, it was decided that the winds were too strong, and we all headed off home. I did so with a satisfying wheelspin, to the general tut-tutting of the assembled Montgolfieristas.

As for the car, overall, it got a thumbs-down from the wife and daughter, a so-so from my son and an emphatic thumbs-up from me. Take from that what you will.