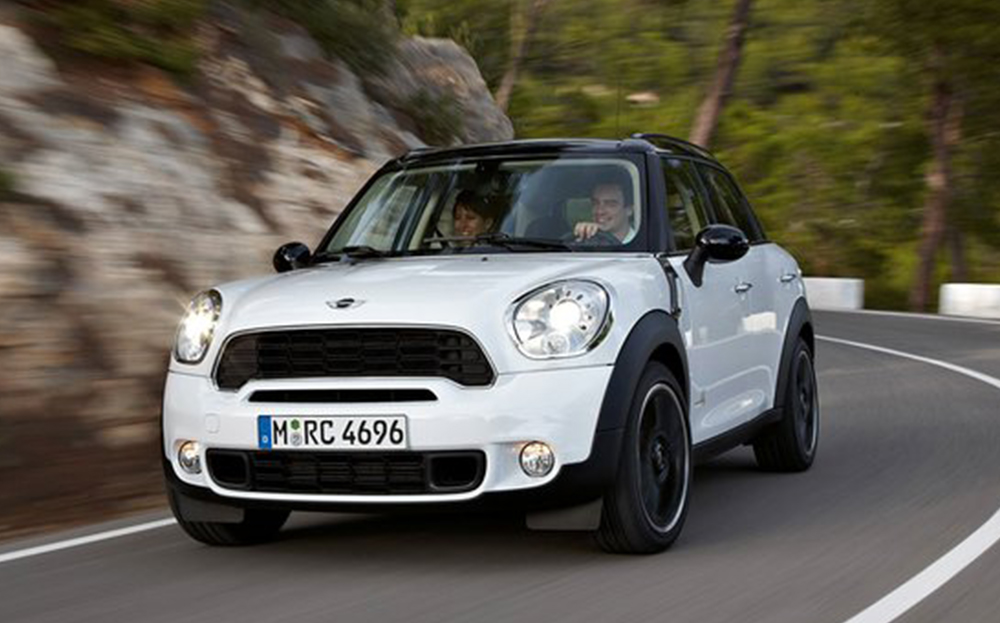 AFTER MUCH careful consideration over the festive season, I’ve decided that God is almost certainly a German. He created the world and festooned it with all sorts of unusual creations, none of which he liked very much. So then he killed them off and started again. Then he didn’t like that lot either, so he turned all the dinosaurs into birds and gave one of the apes opposable thumbs.

Geologically, he’s never satisfied. Originally, he placed Scotland in the south Pacific but he obviously thought the feng shui was wrong, so he moved it to a spot in the middle of what we now call the Atlantic ocean. Then he didn’t think the world should have Scotland at all, so he buried it under what has now become South America. And then he thought that actually England looked a bit lonely sticking out of the top of France, so he dug up Scotland again and placed it on the top of Northumberland, like a jaunty, lopsided hat. And then he decided that England shouldn’t really be joined to France any more, so he created the English Channel.

Today, he’s decided that the Himalayas should be a bit taller and that there really is no point to Greece, or any of those silly low-lying islands in the middle of the Pacific. And he’s realised that the polar bear is so ugly and vicious that it has no place in his toy box.

He fiddles with the weather, too. At first, he thought it should be a hot and steamy planet but then he thought that, actually, it ought to be extremely cold. He’s still fiddling today, which is driving all the eco-loonies insane. Just as they think it’s getting hotter, the whole of Europe gets covered in snow.

Germans are the same. Give them a country and they want the one next door as well. There is an upside to this, though. When a German creates something excellent, he does not go home to celebrate with a glass of beer. No. He goes straight back to his office so that he can set about making improvements. In Germany, being better than everyone else isn’t good enough. You have to be better than yourself. They even do this with their wine. Having created the liquid perfection that is Niersteiner Gutes Domtal, they went back to the drawing board and decided that the only way to make a better wine would be to add flecks of gold leaf. So they did. How brilliant’s that? Wine that glitters under the lights. Stunning.

Things are very different in Britain. Prince Charles, for instance, thinks the world would be a better place if all progress had stopped in about 1952. And every planning department is run by people who want Britain to look like the front of a Dorset chocolate box. If God were English, your route to work would be blocked every morning by a brontosaurus. Red telephone boxes were a prime example of this. They were useless and smelt of urine, and you could die of hypothermia before the pips even began. But there was a huge furore when someone — probably a German — suggested they should be updated. Change? Here? In Britain? Are you mad? We are a nation that puts The Two Ronnies on every Christmas even though one of them is dead.

This attitude really doesn’t work and it especially doesn’t work in the car industry. When the first Range Rover came along in 1970, everyone could see that it was very excellent indeed. So the team responsible for designing it was sent home and the model soldiered on, with almost no changes at all, until 1994. By which time it was a relic. There’s a similar problem with the Land Rover. The car you buy today is pretty much the same as the car you could have bought after the war. Can you imagine BMW doing that? Designing a car and then keeping it in production for 60 years? It’s inconceivable.

But when it comes to resting on your laurels, the crown must go to Alec Issigonis. He made the Mini, which in the late 1950s was an inspired design, and then he decided to leave it alone for ever. Occasionally someone would nail a bit of wood to the side, and they once changed the radiator grille, but, fundamentally, it just kept on rolling down the production line, powered by an engine that could trace its roots back to a time when Scotland was off the coast of South Africa. It would still be soldiering on today, had BMW not arrived on the scene and said: “For you, Tommy, the warhorse is over.”

Unfortunately, the Germans’ obsession with self-improvement is now starting to get a bit silly, because in addition to their original Mini, and the various derivations of that, we now have the convertible, which is fine, and the Clubman, which is fine too, providing you are impervious to its looks and don’t want to see out of the back. But sadly we also now have the Countryman. And that’s not fine at all.

First of all, it has four doors, seating inside for five and a large boot. This has been achieved by making the car much bigger. So it’s not really a Mini any more, is it? At 13½ft in length, it’s a third longer than the Issigonis original and should really be called the Maxi. Or maybe the Twinset. There’s another problem, though. BMW’s first effort looked good, and still does, whereas the Countryman looks absolutely stupid. It’s like a Mini that’s been putting on weight for a part. It doesn’t look cool or interesting or practical. It looks fat.

Of course, you might not care about how it looks or what it’s called. Fine. But I bet you will care about the cramp it gives you when you drive it in traffic. It’s the second Mini on the trot that has done this to me, come to think of it, and you will definitely care about how easy it is to stall, and how hard it is to get going again thanks to the stop-start eco-gadgetry that shuts down the engine whenever you’re stationary. To make matters worse, it’s not especially nice to drive. The ride’s not bad but the steering is nervous, the dashboard is bonkers and you feel like you’re sitting on it rather than inside it. I arrived everywhere late, exasperated, looking silly and with a lightning bolt of pain in my left shin.

On the upside, the Countryman is available with four-wheel drive. It’s a simple system that would be flummoxed by the weather we had recently but would get you up and down a farm track easily enough. The thing is, though, that the model I tested — a Cooper S — costs more than £22,000. And that makes it about £3,000 more than the similarly powered Skoda Yeti. Don’t be a snob about this, because the Mini isn’t a Mini and the Skoda isn’t really a Skoda. It’s just a Volkswagen. More pointedly, the Mini is terrible and the Yeti is surprisingly good. And on that note, can I just wish you all a very happy and exciting new year.