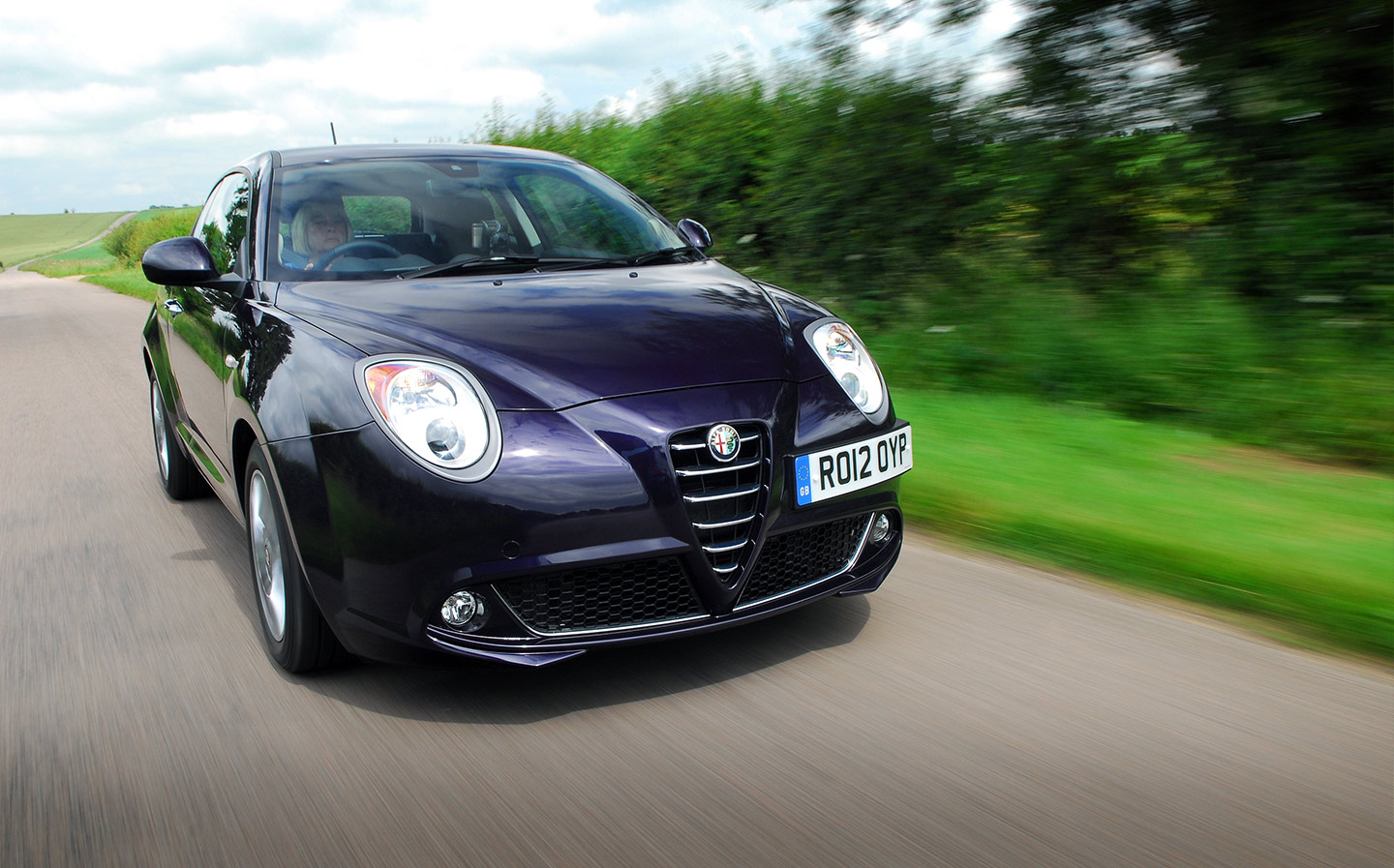 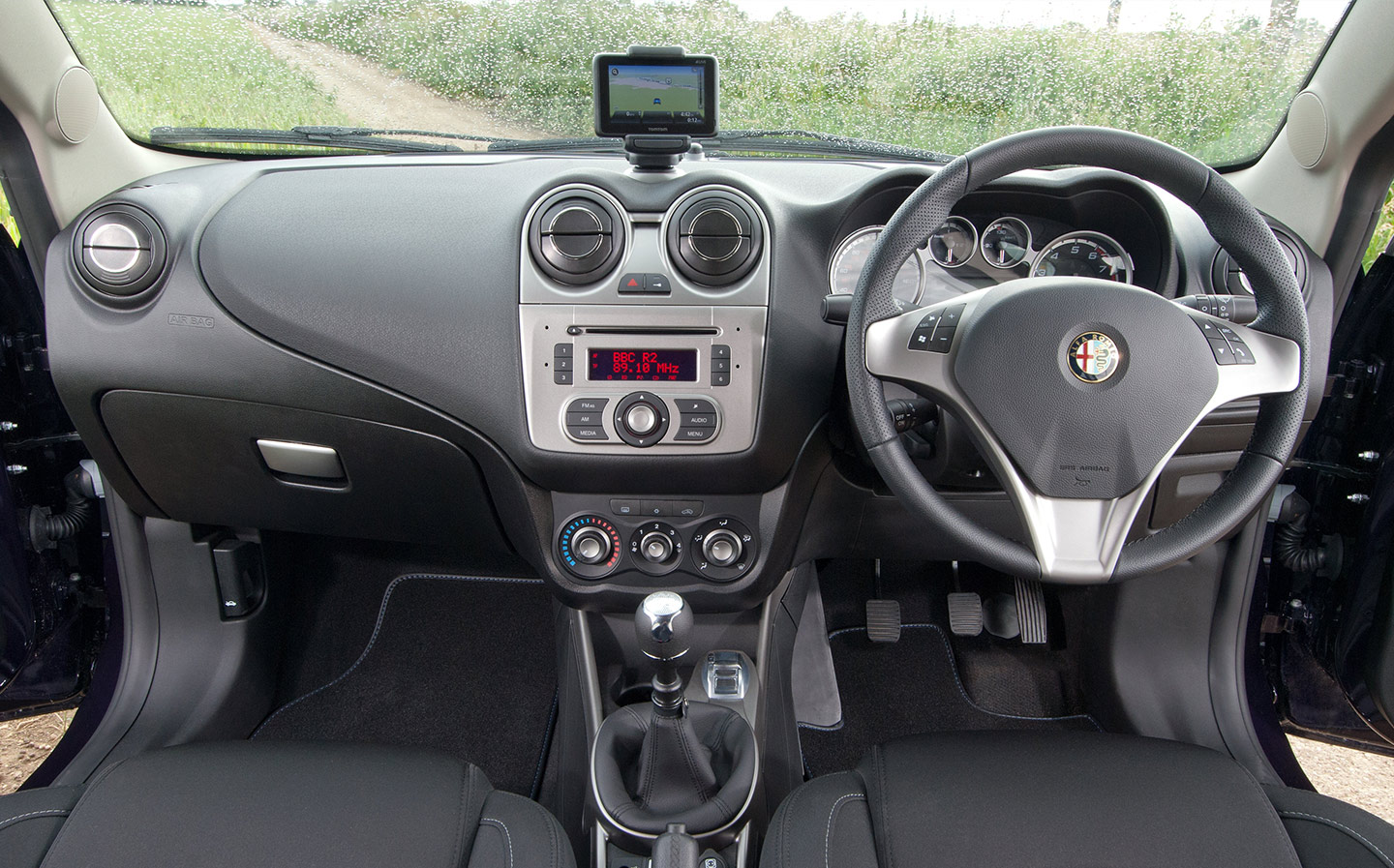 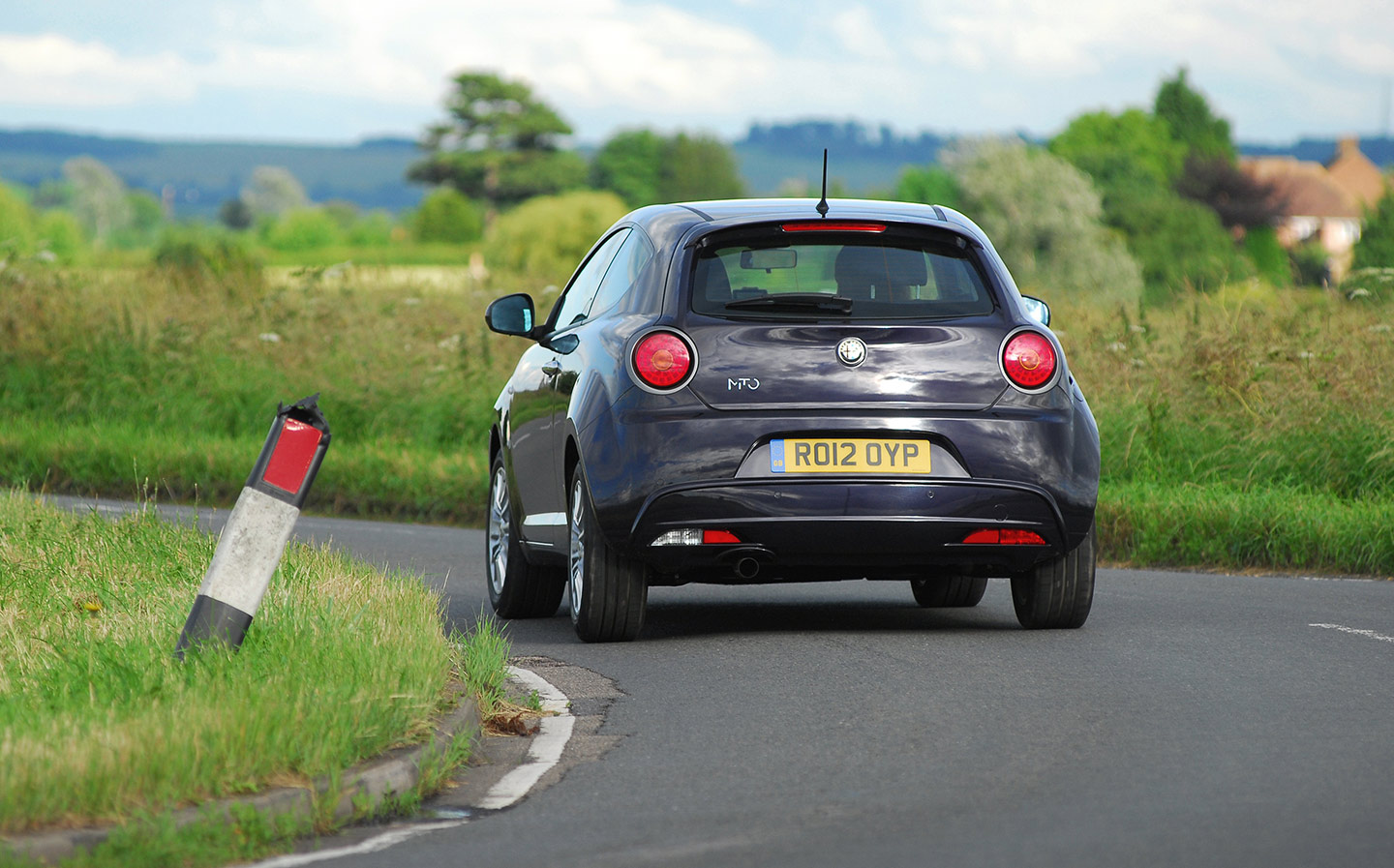 One day, when I’m done with shouting and driving round corners too quickly, I want to be the managing director, chief executive officer and Obergruppenführer of Alfa Romeo. Because I want to sort the damn thing out. The first car to be launched under my completely autonomous dictatorship will be a two-seat sports car. It will be a little larger than a Mazda MX-5, it will be rear-wheel drive, it will have a manual gearbox and it will be called the Spider.

Under the bonnet there will be a rorty little 2-litre twin-cam four-cylinder engine that will snuffle and pop on the overrun. It will be fed with carburettors that will cause the EU’s faceless emissions people to write me a strong letter about the need to preserve the world’s polar bears.

I will write back, in extremely strong terms, explaining that I am not interested in polar bears, or glaciers, or how much carbon dioxide there is in the upper atmosphere, because the carburettor is a thing of exquisite delicacy and magnificent simplicity. I will then attach this letter to a brick and throw it through their window.

Afterwards we have to decide how the car will look. And again it’s not hard. I will walk into the company’s design centre, with a gun, and announce that it is to create the best-looking car made by anyone, ever. Failure to do so, I will announce, while glancing at my AK-47, will not be tolerated.

The end result will look a bit like a scaled-down Ferrari 275 GTS. There will be hints of the Fiat 124 Spider in there too, with notes, perhaps, of the Maserati 3500 GT. It will have wire wheels. And maybe pop-up headlamps. And if anyone writes to say that these are bad for pedestrian safety, I will find out if they are correct by running them down.

The end result will be beautiful to behold, lovely to drive, as characterful as Jack Reacher and as sought-after as pictures of a naked royal. Money will cascade into the company’s coffers and it will all be spent on a new hatchback in the mould of the old ’Sud. And on bringing back the 159, which was recently dropped for no reason. Because there was nothing wrong with it.

I recently went to see James McAvoy’s new film, Welcome to the Punch. In it he drives a 159 and it looked so sensational that I lost control of what was going on. I love that car. I wish it was still with us. I miss it.

My son turns 17 this month and will be getting a car. But what? Perhaps because he is my son he is about as passionately uninterested in all things automotive as is humanly possible. He knows less about cars than June Whitfield. Actually, come to think of it, he knows less than King Herod.

“Holy Mother of God. It was shocking. Bad almost beyond belief”

All he knows is that he doesn’t want a Ford Fiesta because that’s what his big sister drives. And he wants to be different. So I suggested an Alfa. The MiTo, perhaps. The new TwinAir version with the two-cylinder 0.9-litre . . . his eyes started to glaze over. “It’s Italian,” I said. He liked the sound of that. He likes Italy.

So I borrowed one for a test drive and — Holy Mother of God. It was shocking. Bad almost beyond belief. The idea, though, is quite good. There are plenty of people who would love to be propelled from place to place by this barnstorming little engine with its promise of 60mpg-plus. But originally it was available only in the Fiat 500, which for many is just too small.

So here it is in the MiTo and it’s as good as ever. It revs like a terrier and makes the sort of noise that causes you to smile. But there’s no getting away from the fact that it’s very tiny and the MiTo is quite heavy. So while you have the hysterical revs and the comedy noise, you’re still doing only 4mph.

Time and time again I’d pull over to overtake a Peugeot, pleased with the initial surge of power, but then it would wither and die like a grape in a furnace, and something would be coming the other way, and its lights would be flashing, and I’d have to brake and get back behind the Peugeot again. Fast, this car is not.

It sounds fast. It even looks fast. And it’s an Alfa Romeo so it should be fast. But it isn’t, no matter what you do with the DNA. There is a switch that lets you choose from three settings: Dynamic, which give you nowhere near enough power; Natural, which gives you less; and All-weather, which is irrelevant.

I was happy with all of this. Because, while my son is not interested in cars, he is a teenager. And I very much like the idea of him driving around in something that has exactly the same top speed and acceleration as the Queen.

However, there were some things that were not so good. The gearchange was woeful, the ride was catastrophic and I can only assume the driving position was set up for that orang-utan that used to hang around with Clint Eastwood. The pedals are virtually underneath the steering wheel, which means the only people who can get comfortable are those whose arms and legs are exactly the same length.

And guess how much it costs. Nope. You’re wrong. But don’t feel bad, because I was wrong too. I thought that it would be £13,000. But in fact the car I tested, which had one or two small extras fitted, was £16,500. Way too much for any car this size. But for a car this size and this bad it’s a joke.

Of course, you’re paying for the badge. Which is worth a lot, I admit. There’s a lot of symbolism in there: serpents and Milanese legends and a red cross that harks back to the first crusader to scale the walls of Jerusalem. There’s more, too. Alfa Romeo once won every single race in the Formula One grand prix calendar. It’s where Enzo Ferrari began his career. There’s more heritage and more raw emotion in that symbol than there is in the rest of the car industry put together.

And yet the company has the cheek and the barefaced effrontery to put it on the Mito TwinAir. It’s like putting the Rolls-Royce badge on a corner shop. No. It’s worse. It’s like Princess Anne appearing in a television commercial for payday loans. It’s simply not on.

So when I take over Alfa Romeo — and it may have to be an armed coup — the MiTo TwinAir will be dropped and any library or internet site that contains a mention of it will be burnt.

In the meantime, though, I think my son will get a Volkswagen Polo. I’ll tell him that it is Italian. He won’t know.