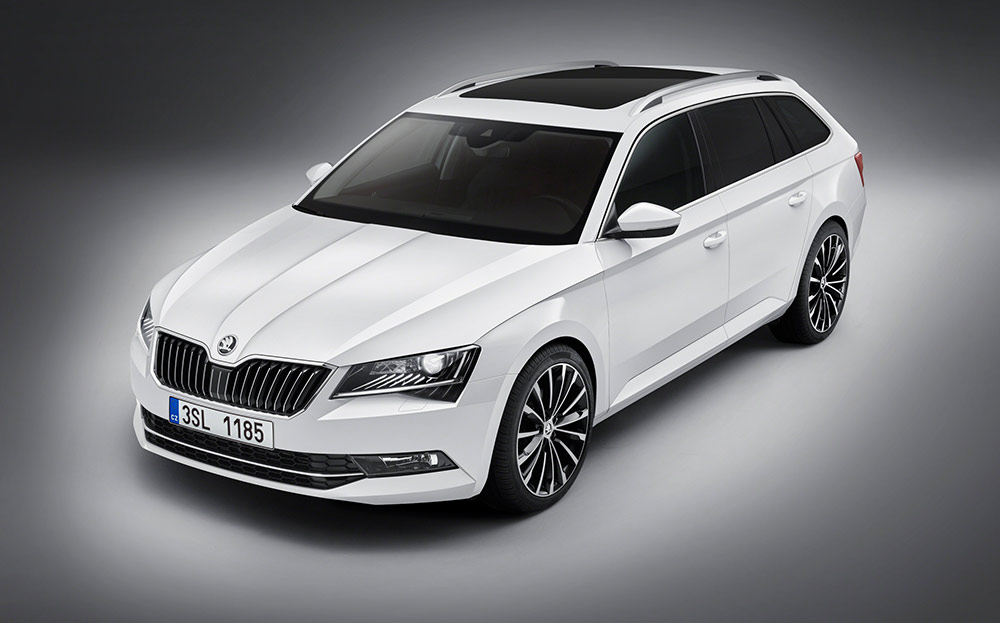 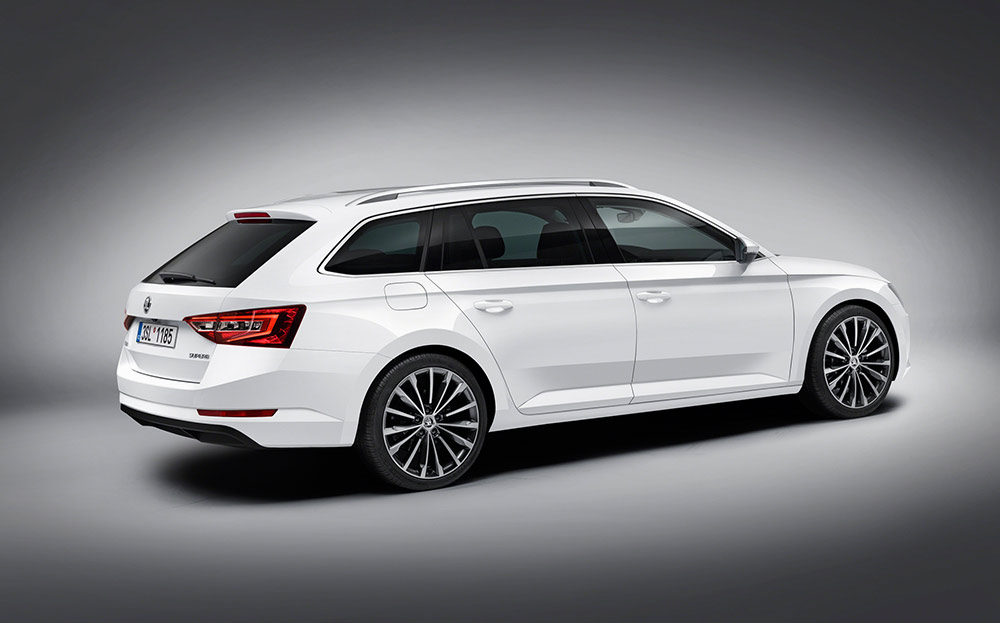 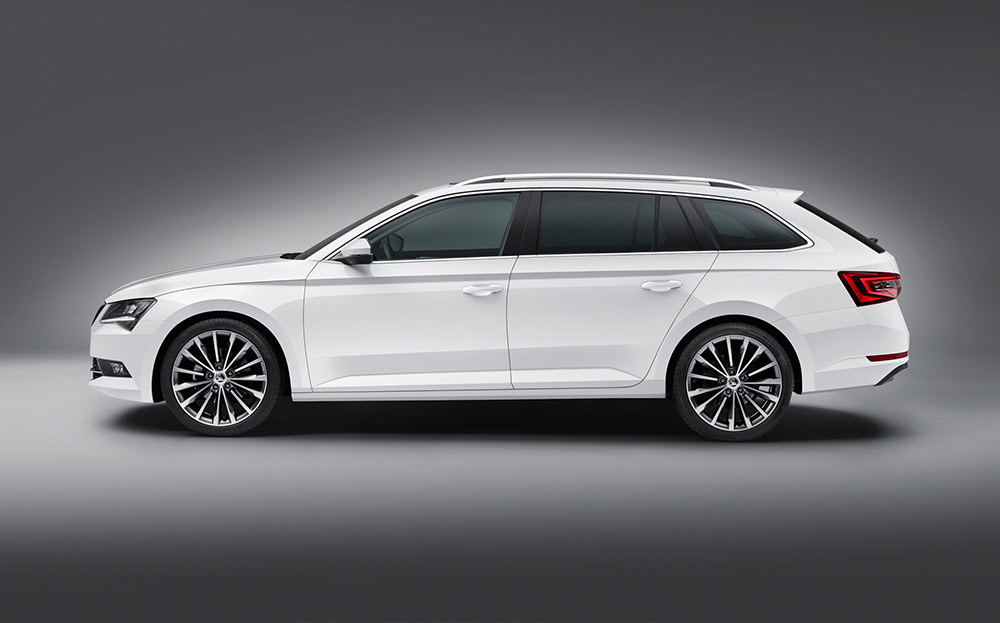 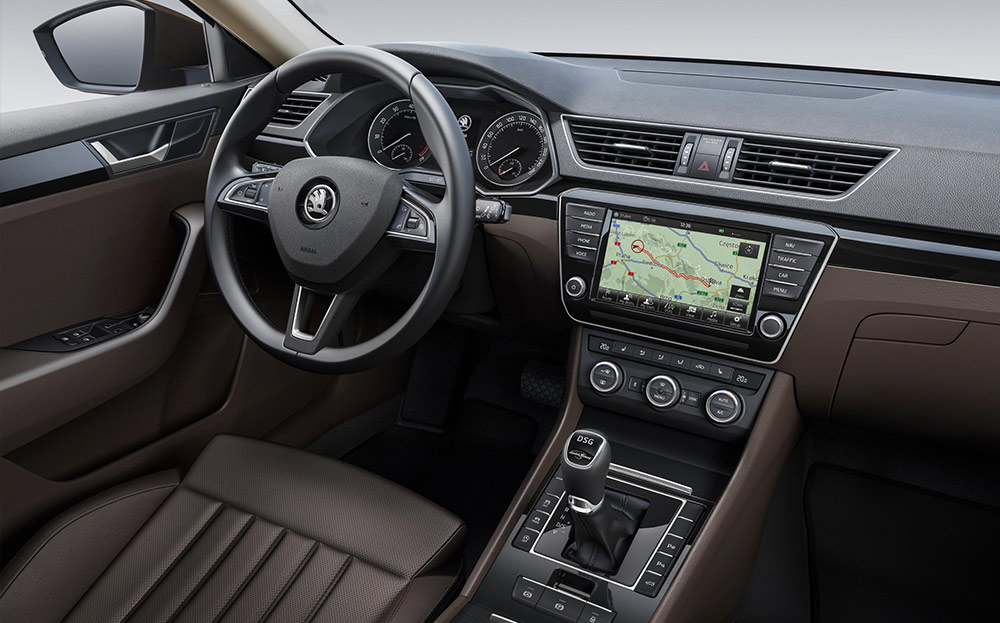 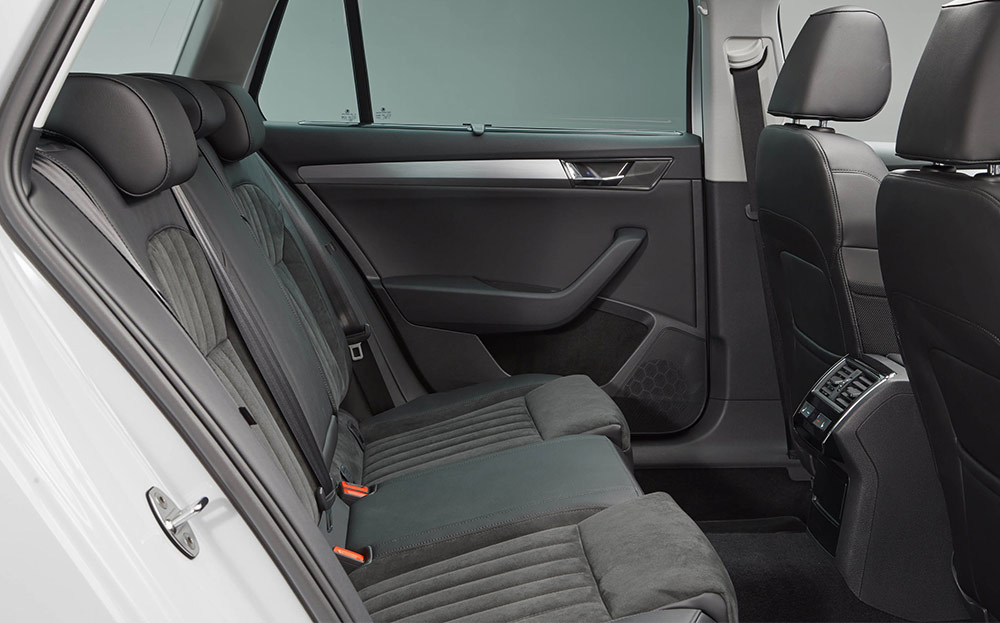 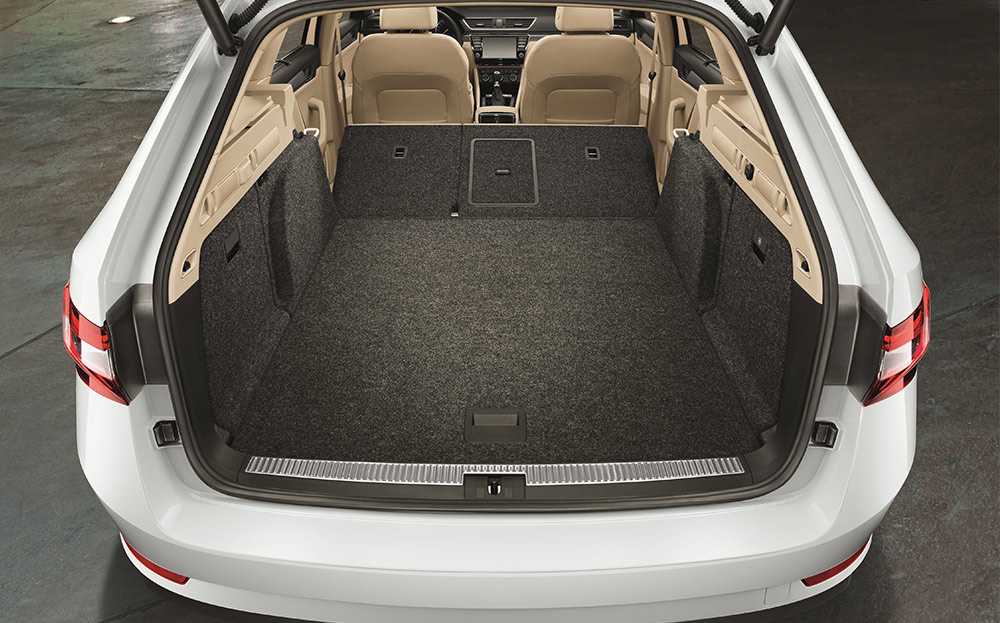 AT SCHOOL, after committing some trivial misdemeanour — hopping through the memorial garden or putting Polyfilla in all the classroom locks; I can’t remember what — I was made to write a thousand-word essay about the inside of a ping-pong ball.

It was tough, but the practice was useful later, on the Rotherham Advertiser, where I was regularly made to file a report on what had happened at the previous evening’s meeting of Brinsworth parish council. That meant coming up with six or seven paragraphs about absolutely nothing at all.

Today, though, I face my biggest challenge yet, because I must write a 1,200-word report on the Skoda Superb diesel estate, which has headlamps, a steering wheel and some seats — and that’s it. Except that isn’t it, because I still have a lot of space to fill.

This hasn’t happened before. Not once in more than 20 years of writing this column have I sat for quite such a long time, watching the cursor blinking impatiently as it waits for me to write something down. Four times the screen has gone to sleep. I’ve done much the same thing twice.

I became so desperate for inspiration that I even turned to Skoda’s brochure, where I discovered you can buy a Superb with a system that downloads the car’s data to your iPad so you can analyse your day’s driving style over supper with the family.

“Hey, kids, I pulled 0.4g on the roundabout this afternoon and hit 3200rpm at one point.” Who’d want to do that? No Skoda driver I’ve ever met, that’s for sure.

“It is extremely good value for money. It’s really rather good-looking. It is spacious. Yet it has the same amount of soul as a fridge freezer”

I’ve met a lot of Skoda drivers over the years. They are called Geoff, and life hasn’t been kind to any of them. They all had reasonable jobs, as timber salesmen or line managers, but the company they worked for was driven out of business by Chinese competition, so they ended up at home all day, eating biscuits and slowly coming to realise that they neither liked nor fancied their wife any more. To get out, they bought Skoda Octavias and set themselves up as provincial minicab drivers. Which means they now spend their evenings mopping up sick, which is better than watching Downton Abbey with fat women who hate them.

What they really want, of course, is to give up the late-night runs full of drunken provincial agri-yobs and get some of the airport work, because then, instead of watching Downton with a fat woman or clearing up sick, they can stand around in arrivals at terminal 3 in an actual suit while waiting to pick up a businessman. And run the lucky bastard home.

And that, I guess, is where the Superb estate comes in, because it’s not only cheaper than a Passat but also bigger. Much bigger. Geoff could get three adults in the back easily and every single one of their belongings in the boot. Even if they were all compulsive hoarders. It is the biggest car you can buy for £20,000.

And never mind what it says on the steering wheel about it being a Skoda. It isn’t. It has a Volkswagen engine, a Volkswagen gearbox and Volkswagen electronics, and it was built by Volkswagen robots. It even has Volkswagen economy: the manufacturer claims it will average 67.3mpg. Ha-ha-ha-ha-ha.

The only trouble is that while the Superb estate is a great minicab, Geoff is unwilling to take the plunge, because he knows that as soon as he does, Uber will open in his town and he’ll be back at home with his enormous wife, his place on the cab rank taken by a small man in an anorak and a Toyota Prius.

All of which means that no one is interested in the car I’m reviewing this morning. No one. Not even the minicabbers who bought its predecessor. And I still have 500 words to go.

But bear with me because I’ve been having a think recently about the star rating system that’s used in these reviews. The Skoda Superb estate is a five-star car. It’s nigh-on impossible to fault. It is beautifully made. It is equipped with everything you could reasonably expect. The 148 brake horsepower diesel engine is quiet and powerful. It is extremely good value for money. It’s really rather good-looking. It is spacious and — try not to laugh — it does nearly 70mpg. Oh, go on then. Ha-ha-ha-ha-ha.

And yet it just isn’t a five-star car, is it, because it has the same amount of soul as a fridge freezer. It’s the sort of car that you’d buy by the foot.

“Certainly, Geoff. Let me show you the Superb.”

At no point when you are driving a Superb do you think, “Eugh.” But you never think, “Wow,” either. And that’s not good enough. If you spend thousands of pounds on a holiday, you want the view and the service to take your breath away. And it should be the same thing when you buy a car. It should dazzle you.

There should be a handful of small touches here and there that are absolutely brilliant, and I’m not talking about being able to download your drive home onto a tablet. I’m talking about styling touches and finishes and noises.

I drove for 200 miles up the M1 the other morning, and it was an endless procession of cars such as the Superb. Some were Hyundais. Some were Kias. Many were Vauxhalls and Fords. And they all suffered from the same problem. They were all average. And so, in the past, they’d have got three stars in a review such as this. Because 2½ is hard to illustrate.

Well, that’s going to stop. From now on, if a car is dull, no matter how competent it may be, it is not going to get more than two stars. Because unless the car companies start to let their creative juices flow, people will simply stop buying cars and go for something more convenient instead. Such as an Uber app or the number of their nearest minicab driver.

Which I guess is good news for Geoff. Cars such as the Superb are going to cause people to wonder why they bother with the hassle or the expense of car ownership when the car itself offers nothing in return. Which means there will be lots of business to go round.

So go ahead, Geoff. Buy the Superb. Because as a tool, which is what you want, after all, it’s impossible to better. And, thanks to the design philosophy that created it, there’s a lot of work coming your way very soon.