By Andrew Frankel
Share Article
Exeo never pretended to be a state-of-the-art car, but it was an effective and dependable one offered at a competitive price.
Pros
Solidly built
Unburstable running gear
Lots of equipment
Cons
Cramped in the rear
ST estate is not the roomiest
Saloon has poor residual values
Cars > SEAT > Exeo 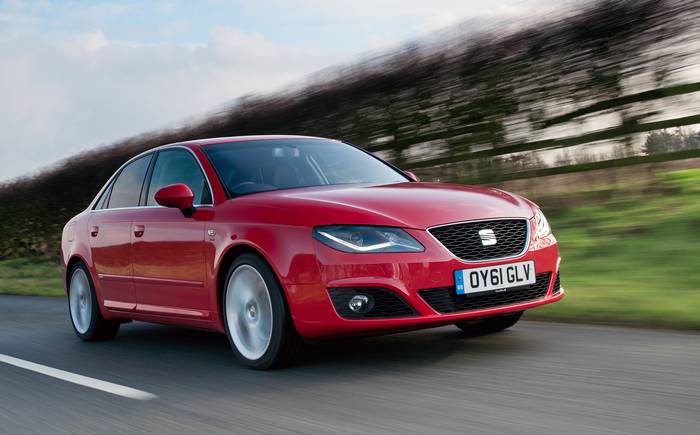 What is the Seat Exeo?

The Exeo is a rather more interesting proposition than might be immediately obvious, because it’s essentially  a previous generation of Audi A4 with a Seat nose and tail, and modern Volkswagen Group engines under the bonnet. If that fails to sell the car to you, you should know that Seat heavily sugars the price pill. In SE specification, the Exeo fitted with a 2-litre diesel was nearly £5,000 cheaper than its entry-level Audi A4 counterpart whenS eat dealers were selling it new. The question is: how badly do you need the badge?

On paper there’s really nothing in it between the Exeo and the far more expensive A4. The 2-litre diesel Exeo uses a fraction less fuel than the rival A4 and offers the smallest smidgen more performance.

The most apparent difference between the two was in the ride and handling. Neither the Exeo nor the A4 is a car that’s going to scare the BMW 3-series or Mercedes C-class, but the Exeo feels wooden even when compared with the A4. And although Seat is allowed to choose its own suspension settings, the Exeo’s ride is not so much firm as harsh — you’ll feel bumps you’d probably not notice in a Golf. That might be forgivable if payback came in the corners, but it doesn’t, and the Exeo feels nose-heavy and sluggish if push reasonable hard through the bends. You soon learn not to bother pushing it. 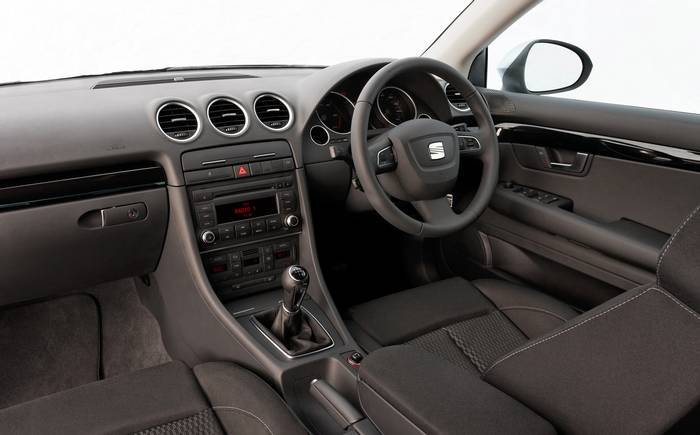 The good news is that this is an Audi interior, the bad that it’s an old Audi interior. So you can expect superb quality and ergonomic efficiency; just don’t be too disappointed when you see state-of-the-art design and a curiously offset driving position.

There’s reasonable room inside the Exeo by the standards of compact saloons, but remember that vehicles in this class have grown since the car on which the Exeo is based was launched in 2001. Don’t expect those forced to spend long hours in the back to thank you for it.

More impressive is the level of equipment on offer. Because it’s so cheap, you might think the car had been stripped out to keep costs down; in fact Seat is simply being realistic about the age of the product and the desirability of its brand. Even the basic S has the essentials, and the SE is quite sumptuously appointed.

What to look out for when buying a used Seat Exeo 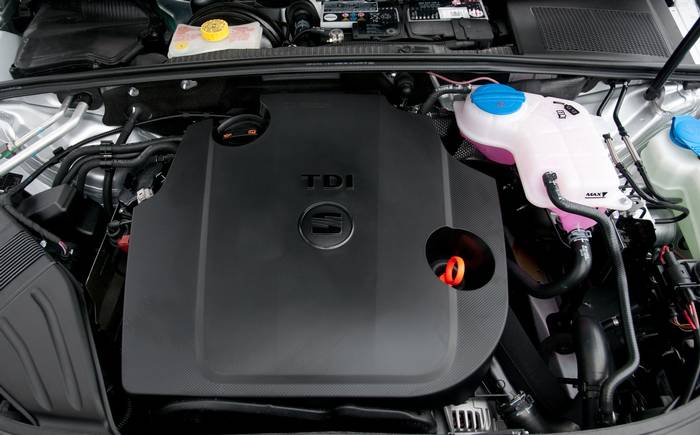 The Exeo has the 2.0 TDI CR diesel engine in place of the old “Pumpe-Duse” units, which had their problems, and the well-sorted Multitronic CVT transmission rather than the newer DSG auto option. Owners so far are praising their cars’ build quality, with only very minor problems — electrical glitches, poor radio signal, issues with the auto headlamp adjustment, dribbling headlamp washers — reported.

Neither Audi nor Seat have scored very well in recent years in customer satisfaction surveys, but as the Exeo is mostly made from tried-and-tested (and now debugged) components, there’s not much new to go wrong. It has not been recalled in the UK.