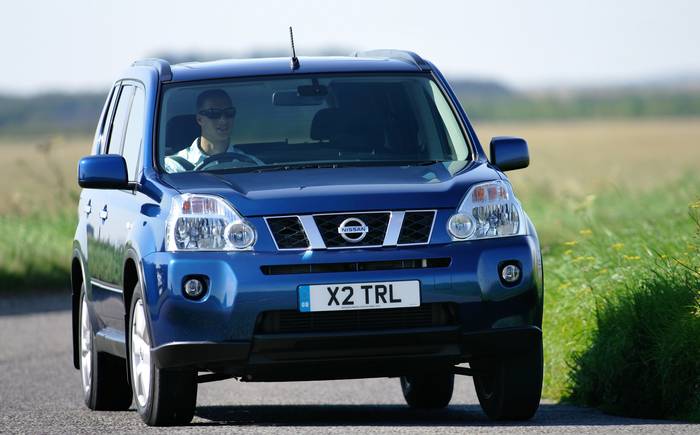 What is the Nissan X-Trail?

In an era when form is too often the master of function, the Nissan X-Trail is a delightfully conventional compact SUV with none of the dress sense of its big-selling crossover cousins the Qashqai and Juke but rather more common sense. It’s expensive, with prices at £25,000-£31,000, but so are rivals such as the Honda CR-V and, notably, the Land Rover Freelander.

The X-Trail campaigns on a stoically sensible ticket, which is why just one engine is available, a 2-litre diesel in either 148bhp guise with an auto gearbox or 171bhp with six manual gears.

Search for and buy used Nissan X-Trail on driving.co.uk 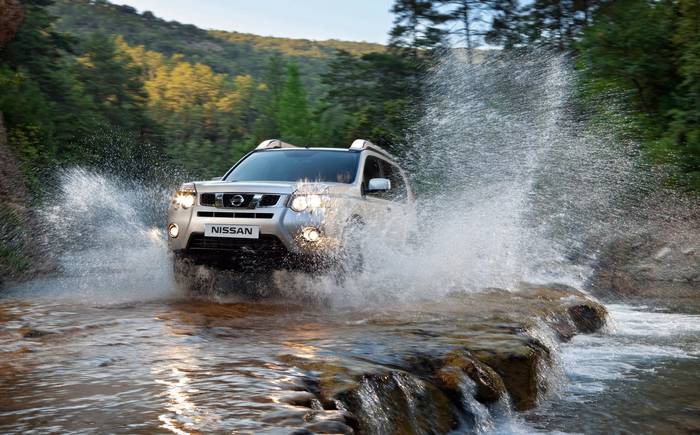 You’re going to want the higher-powered engine with the manual gears because the auto makes the X-Trail thirsty and sluggish. Choose right and you’ll find a car with pleasant, almost perky performance, delivered without drama or fuss. The engine is reasonably responsive and refined, the gearshift positive and precise.

The same can be said of the chassis. The X-Trail feels farther removed from a normal car than either a CR-V or Freelander, but its steering is always accurate, and its suspension keeps the movements of its body under close control.

The X-Trail will also tow a couple of tons, and while it may not have quite the same off-road ability as a Land Rover, it does not start to struggle the moment there’s anything less than solid tarmac under its wheels. Almost all people almost all of the time will find it takes them where they need to go. 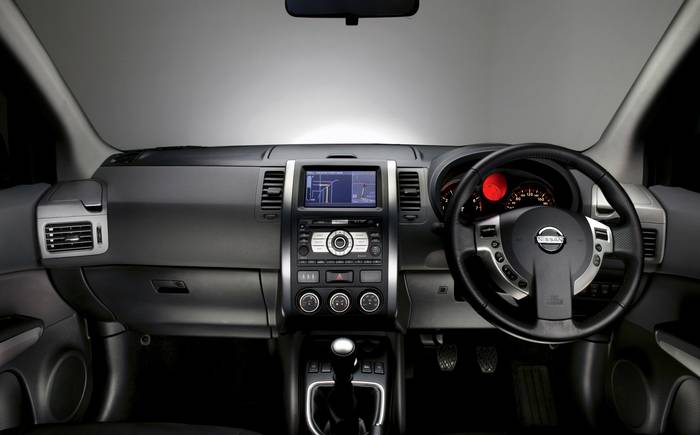 Its honest charm cannot hide the X-Trail’s age. It was launched in 2007 and even a facelift in 2011 did little more than apply some foundation to an increasingly wrinkled complexion. The interior is functional and generally well laid out but its look is more 20th than 21st century and the quality of some of the materials used should be better, given the price. You should think hard before splurging hard-earned cash on either the middle or upper equipment grade, as the entry-level Acenta is already comprehensively furnished.

The X-Trail would make a convincing family car if there were a little more room in the back. Its boot is vast and offers useful split-level storage, and if you fold the rear seats, the amount of load space trounces that of the largest BMW and Audi estates. But tall teenagers are likely to protest over the prospect of long holiday journeys on the back seat: headroom is fine, but the long of leg are likely to struggle.

The X-Trail has generally been tough and dependable but there has been a well-documented problem with obstructed exhaust particulate filters on the diesels – those that mainly make short urban journeys and are rarely revved hard being the worst affected. Otherwise there is little to report: the odd electrical issue, the occasional failed turbocharger, a couple of reports of transmission trouble, and a few niggles with Nissan’s servicing workshops. Generally, though, owners seem to be pleased overall with their car.

Nissan is now getting better ratings in reliability surveys than was the case a few years ago, and came tenth in the 2012 Warranty Direct report (in which Land Rover slumped to 36th place – the very bottom of the pile should you still be thinking of buying a Freelander.

The 2007-on X-Trail has been recalled six times for: a potential loss of steering, fuel leaks, failed hazard-warning lights on attached trailers, loss of steering power assistance, and a passenger-airbag fault.

One of the better soft-roaders and wearing well.