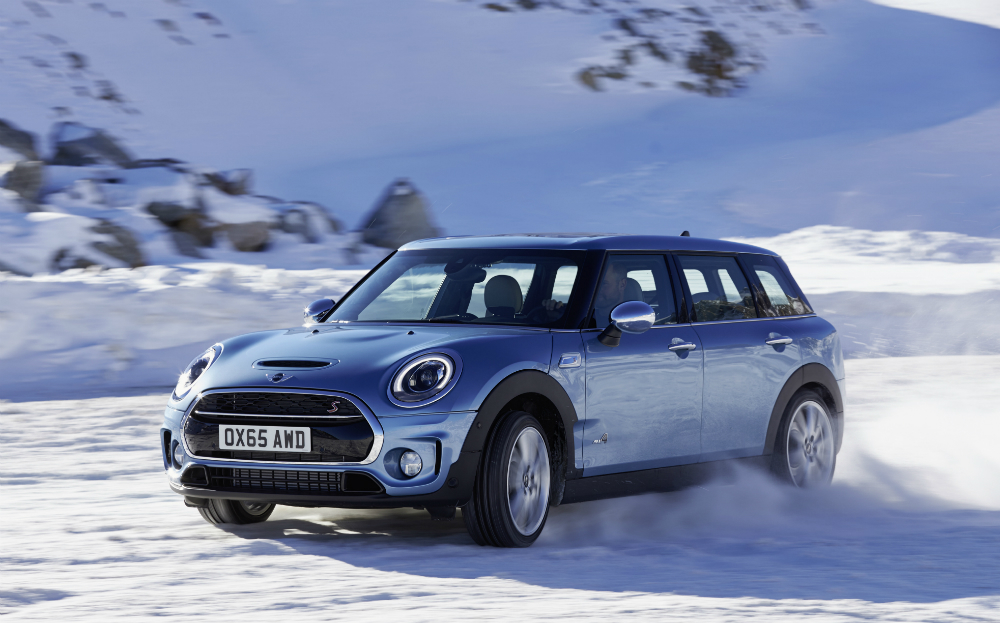 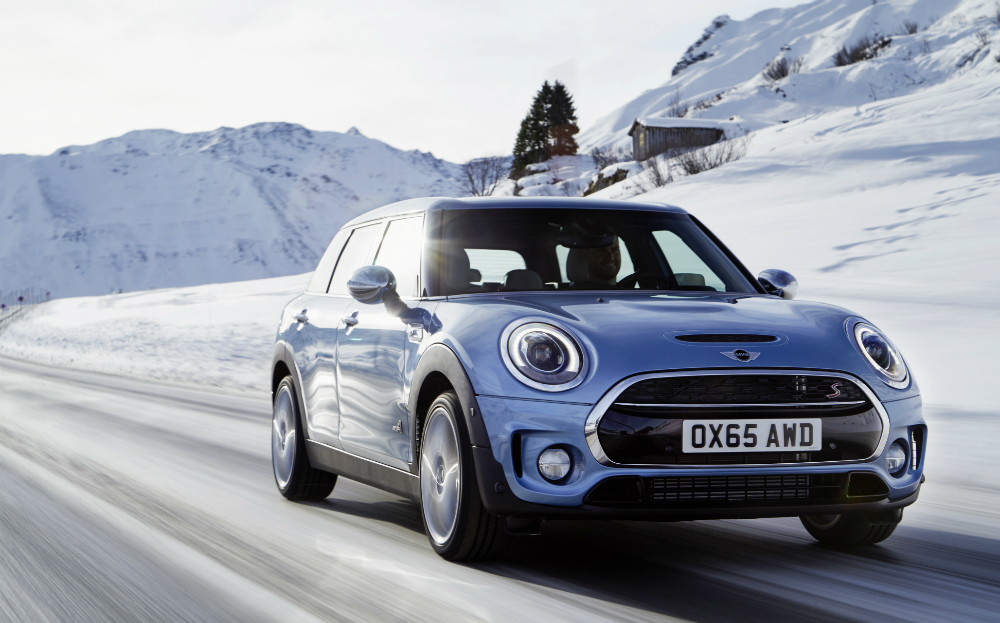 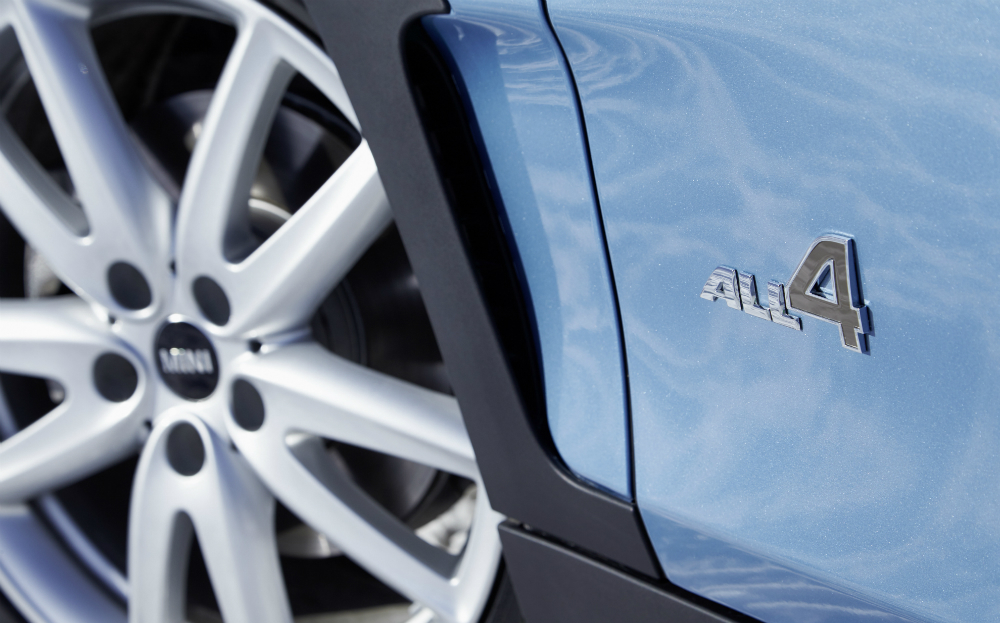 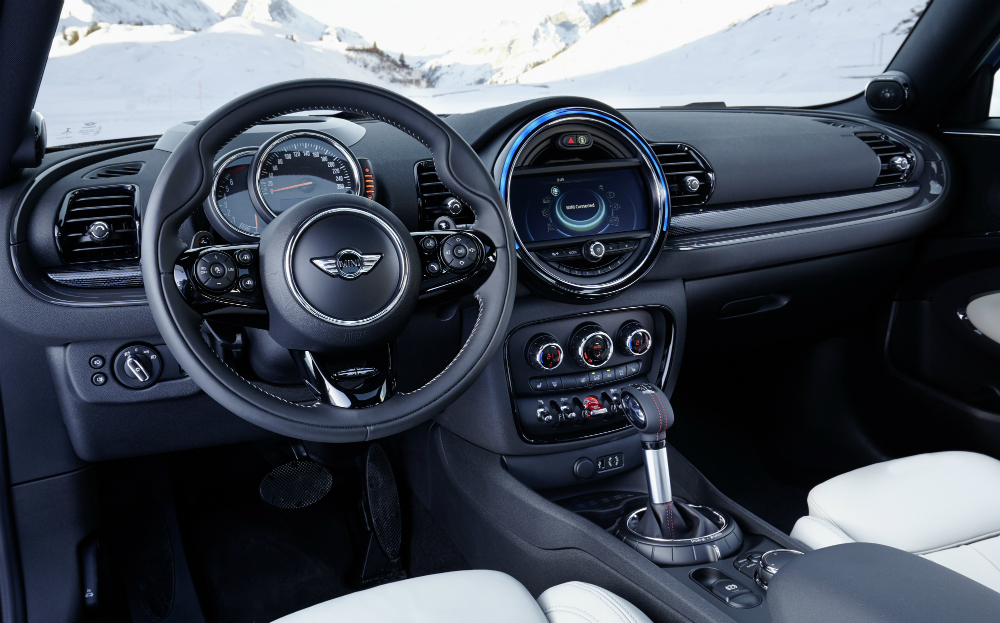 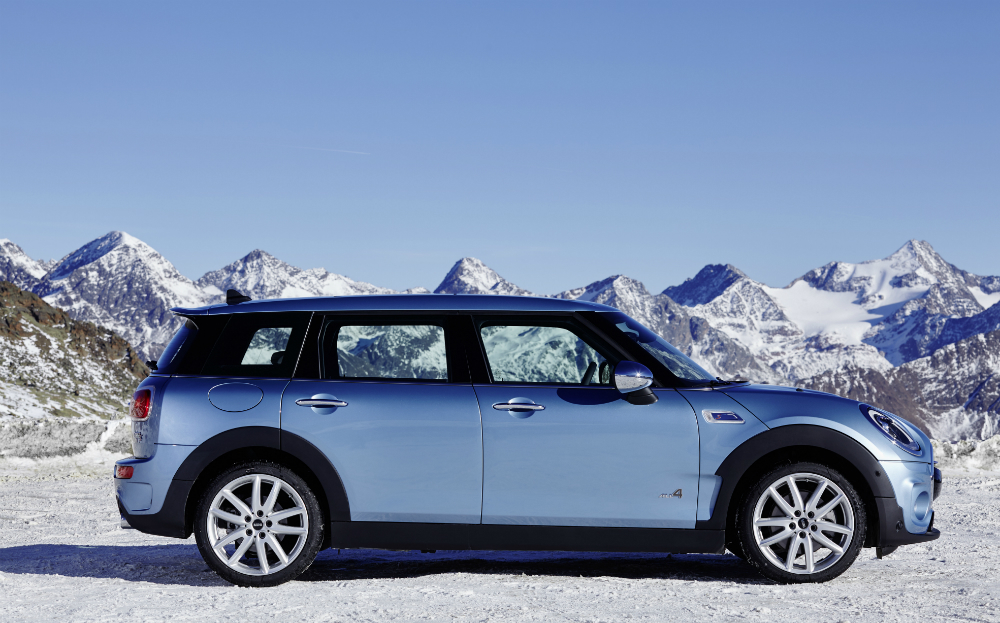 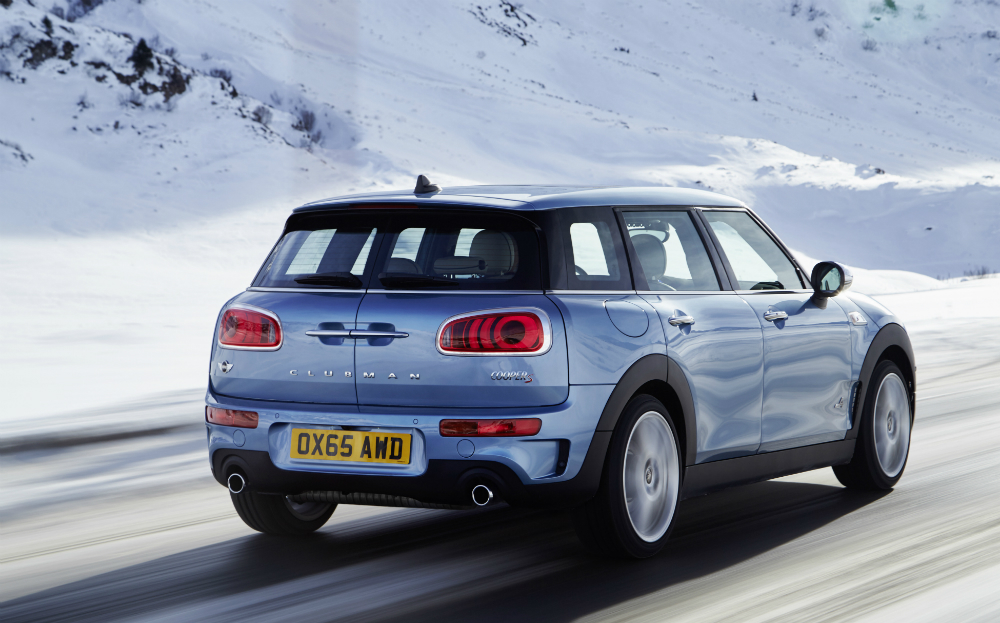 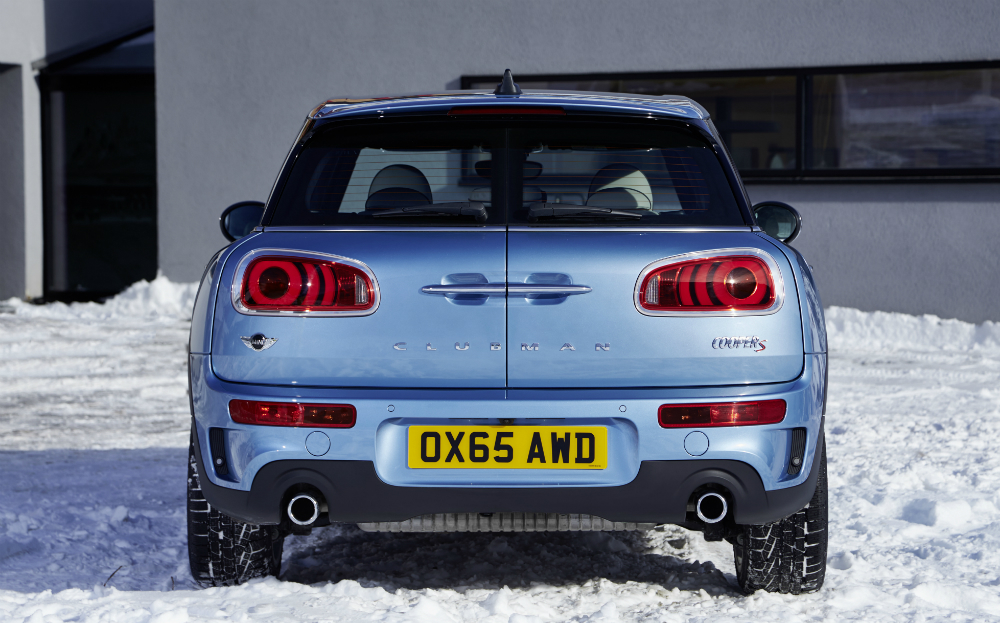 IF ANYONE was going to make a small diesel car that was big on character and fun to drive, it was Mini. After just five minutes at the wheel of the new Clubman Cooper SD All4, prospective buyers are likely to have a “Eureka!” moment. Closely followed by an irresistible need to trade in their old and now frumpy-looking diesel hatchback as soon as possible.

The exterior of the Clubman is as challenging as a spoonful of Marmite, a hybrid made up of a hatchback at the front, an estate in the middle and a van at the back doors. To this Mini applies a bonnet scoop and a modest helping of sporting trinkets.

In practice, though, it’s an exotic alternative to an Audi A3 Sportback, Ford Focus or VW Golf. Which means that behind the attention-grabbing looks, it’s meant to be up to ferrying family, friends or colleagues about the place. Unlike in other Minis, back seat passengers won’t have to ask for the front seats to be moved forwards so that circulation returns to their legs.

View the Mini Clubman cars for sale on driving.co.uk

At the top of the Clubman range sit the Cooper S All4 and Cooper SD All4, respectively the petrol and diesel-powered, go-faster, four-wheel-drive versions. One can imagine John Cooper, the racing driver and engineer whose name has become synonymous with hot Minis, marvelling at how far his baby has come.

The hot Clubman is a bit of a hotch-potch, but it works. The unusual design sets it apart from the crowd, and the combination of playful styling touches and the best-quality interior of any Mini make it feel special. If you removed the badges from other cars of this type, the chances are only a dedicated car-spotter could tell them apart.

“As for the Clubman’s signature feature, double back doors, shopaholics will coo with excitement when they see them opened at the touch of a button”

You sit low to the ground, as in all Minis, and the seats and driving position adjust to fit the driver like a glove. Splayed out around you is a dashboard that has a distinctly disco vibe, with big instruments and brightly coloured lights all over the place. It may take a little getting used to, but it definitely has a wow factor.

The boot – at 360 litres – is a full shopping bag or two larger than that of the Audi A3 Sportback. As for the Clubman’s signature feature, double back doors, shopaholics will coo with excitement when they see them opened at the touch of a button on the key fob. Just don’t open them within striking distance of a lamppost.

The Cooper SD is powered by a 2-litre four-cylinder turbodiesel engine. It produces 295 lb ft of torque from 1750rpm, which means it’s got the quick reactions and muscle of a middleweight boxer, with plenty of acceleration (0-62mph takes 7.2 seconds) and overtaking oomph throughout the rev range.

However, a word of warning. It’s not all that quiet. When parked up with the engine running, it sounds like a cement mixer that’s running dry.

The quick-thinking eight-speed automatic gearbox masters the dual roles of being as calm and composed as Dr Jekyll one moment, and as fired up and punchy as Mr Hyde the next. It can be left in Drive or set to Sport mode, and there are flappy paddles for those moments when you find yourself threading through the Black Mountain Pass.

Happily, that’s where we put the Cooper SD All4’s four-wheel-drive system to the test. It’s an electronically controlled setup, which can adjust how much power is sent to each axle, as well as how much power is distributed between the front wheels. The on-board computer takes readings in fractions of a second to determine how the engine’s power is shuffled around. It’s an impressive, if eerie, feeling, as though somehow the car is always one step ahead of the driver and the road. Whatever you do, the Clubman Cooper SD All4 refuses to puts a foot wrong.

There are not many desirable, sporty family cars with four-wheel drive, in this price range, that live up to expectations by proving to be a jolly good romp on a nice stretch of road.