By Richard Dredge
Share Article
With a higher-quality interior and cleaner, more efficient engines, the MG6 could be a great car. Without those, it can only ever be an also-ran.
Pros
Spacious cabin and huge boot
Excellent dynamics
Distinctive looks
Cons
Low-rent cabin
Thirsty petrol engine
Needs more refinement
Cars > MG > 6 GT 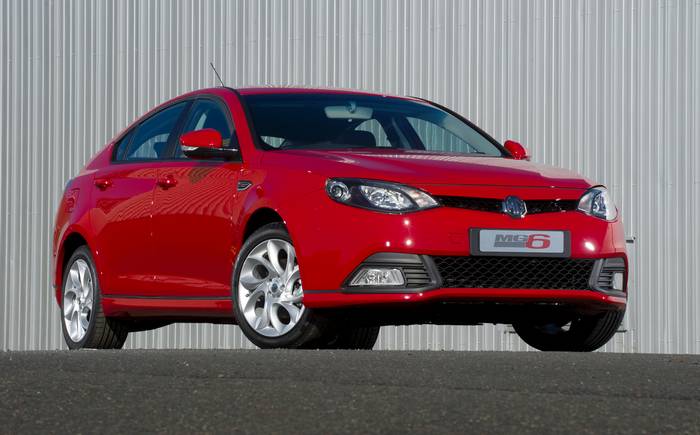 As common as a catchy Eurovision tune, the MG6 is one of those missed opportunities for which the British motor industry is so famed. Except that in this case it’s the Chinese who are holding back a once-great brand. In the hard-fought small family car sector, the MG6 struggles to compete partly because of a narrow range of variants but mainly because of the strength of the opposition.

When you’re up against the Ford Focus, Vauxhall Astra, Peugeot 308, Seat Leon, Mazda3 and Volkswagen Golf — among many others — you’ve got to be pretty talented. Not just good, but well rounded and with plenty of choice. That’s where the MG6 falls down. There are three trim levels (S, SE and TSE) and two body styles (the GT hatchback and the Magnette saloon), but the latter is available in top TSE trim only, and all early used examples feature the 1.8-litre turbocharged petrol engine only (a diesel version followed later).

Search for and buy a used MG6

Get out your abacus and you’ll see the sum total of all these combinations is just four (plus the occasional special-edition model), but if one of them is what you’ve been looking for, the good news is that you won’t have to find much cash to secure your very own MG6. Rapid depreciation and keen list prices make the MG6 something of a used-car bargain, although running costs will be steeper than for most rivals because of that thirsty petrol engine (and even the 1.9 diesel is not particularly economical). 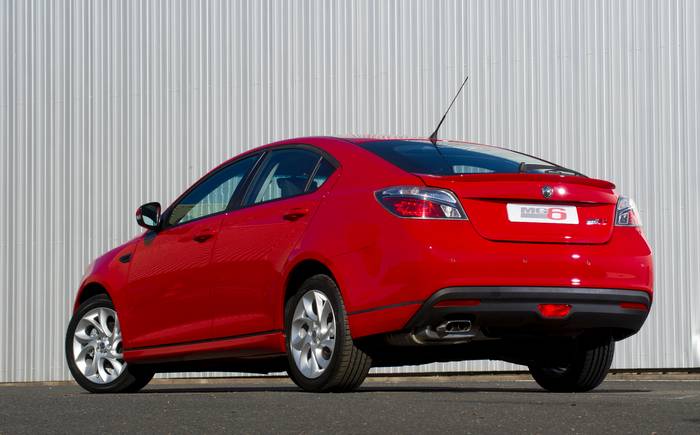 The MG6 still has a lot going for it as well as value. The engine is punchy and the handling is superb, while the ride isn’t bad. It could be more refined: too much engine and road noise is transmitted into the cabin. The gearchange is notchy too — and there are just five ratios to choose from, when most alternatives now have six. But a spacious cabin and huge boot make this a practical animal, and second-hand the range-topping TSE is eminently affordable.

Even the entry-level S is pretty well equipped, with dual-zone climate control, electric windows all round and alloy wheels. To this the SE adds tyre pressure monitoring, a multifunction steering wheel, sat nav, cruise control and parking sensors front and rear, which is a great tally of kit for such a cheap car. Buy a TSE and MG also throws in Bluetooth, automatic lights and wipers, leather trim, heated front seats, a parking camera and a sunroof — for the money, nothing else can match this. 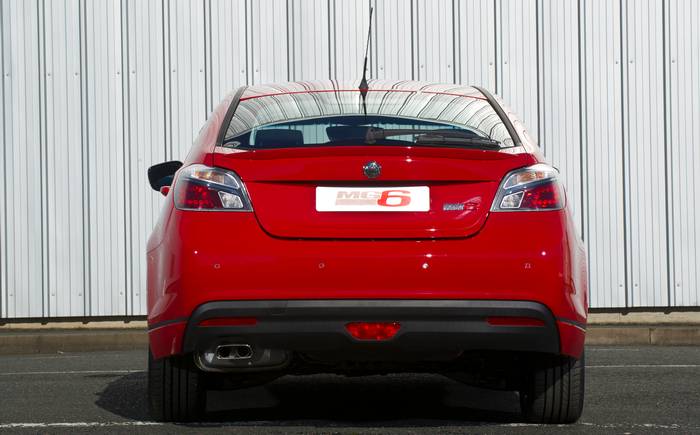 So, while the MG6 is hard to recommend new, swingeing depreciation makes it easy to advocate as a used buy. The cabin quality lags behind that of many superminis, and the running costs are potentially high, but few cars in the segment offer as entertaining a drive as this one, or as much practicality.

What to look out for when buying a used MG6

The MG6 is too much of a rarity for many fault patterns to have built up. The main worry for most owners is that the interior trim looks as though it’ll disintegrate if you so much as look at it, never mind come into contact with it. In reality the MG6’s cabin seems to stay largely intact, though the car has been recalled (2013) for electrical short-circuiting and malfunctioning.