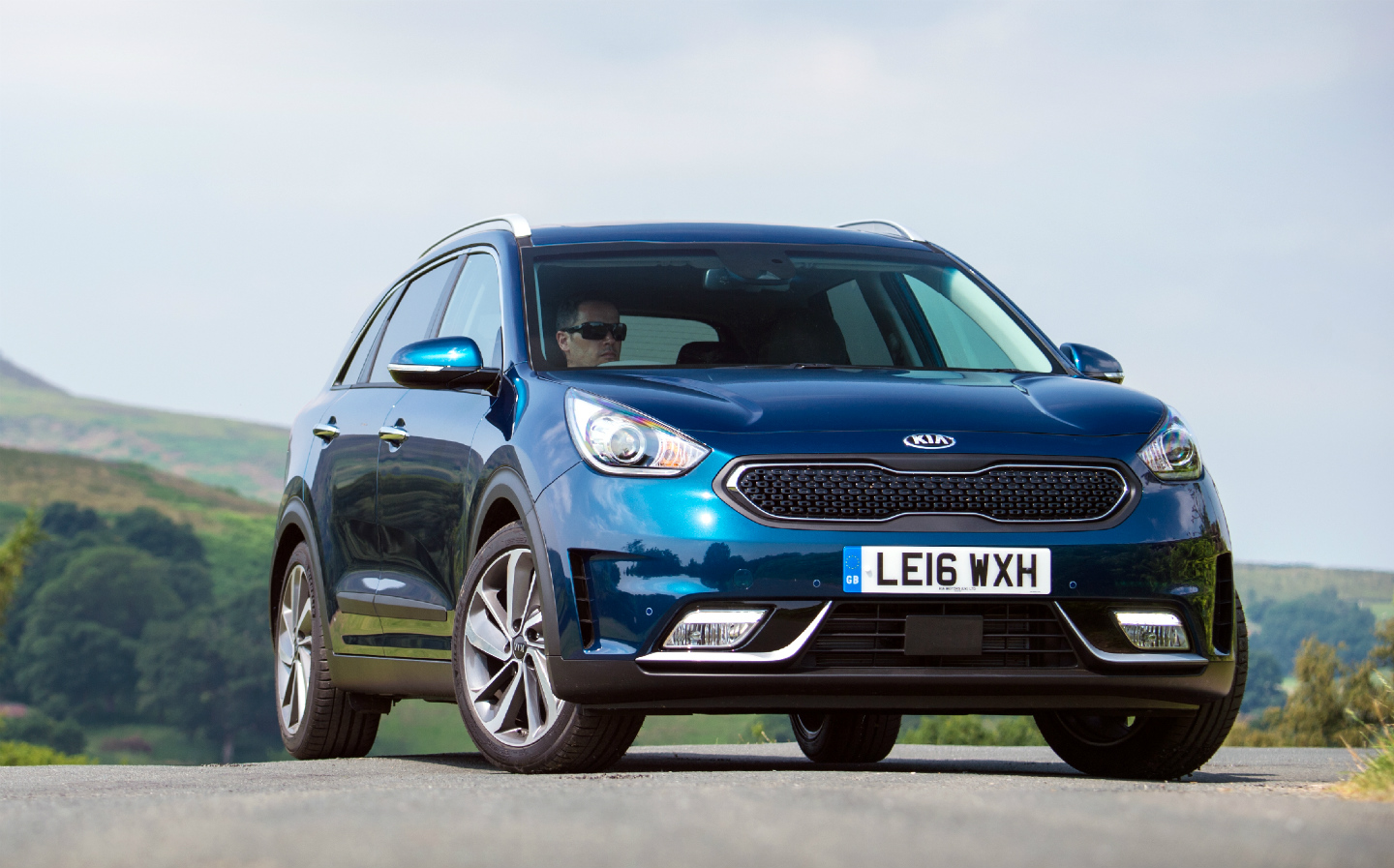 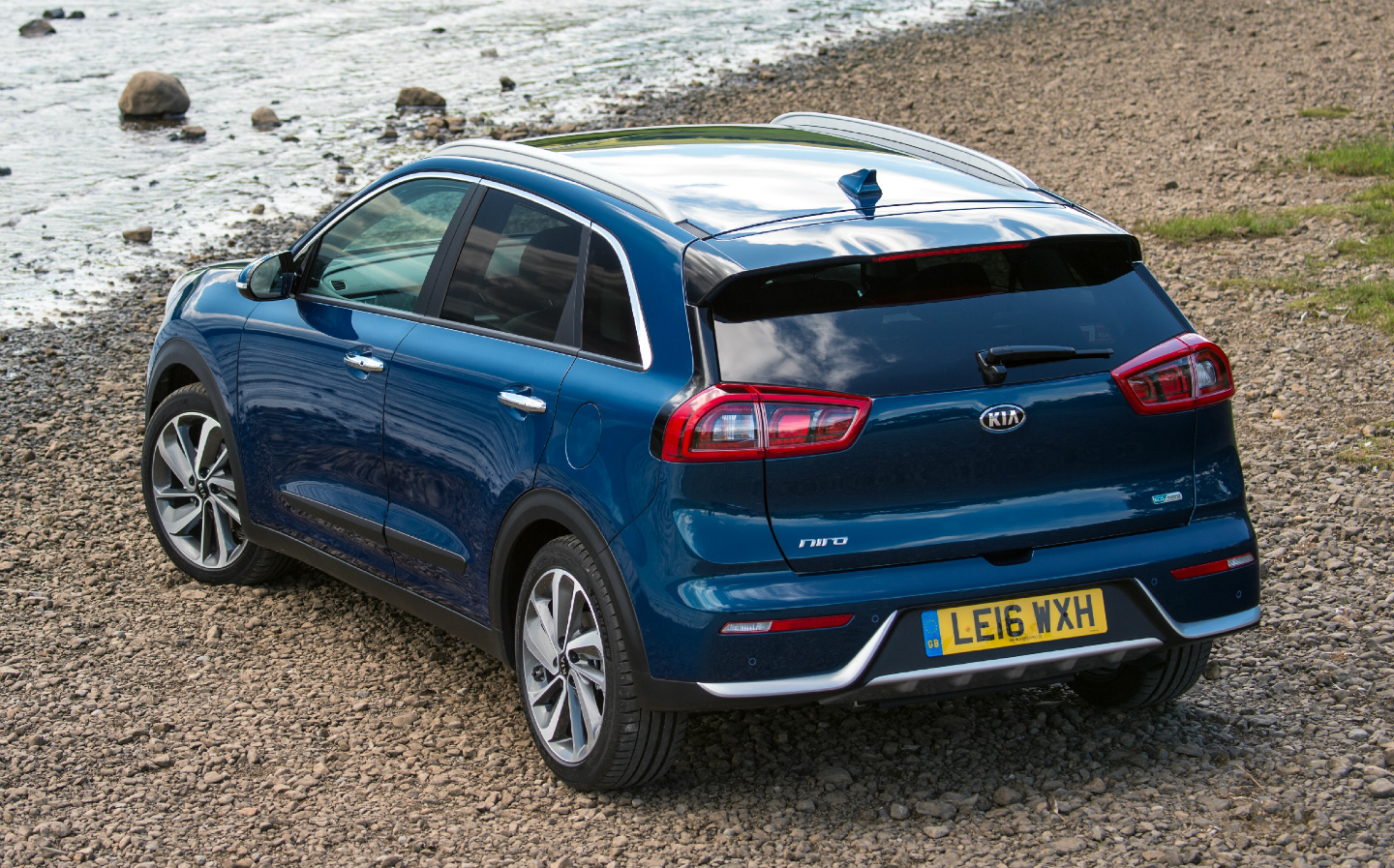 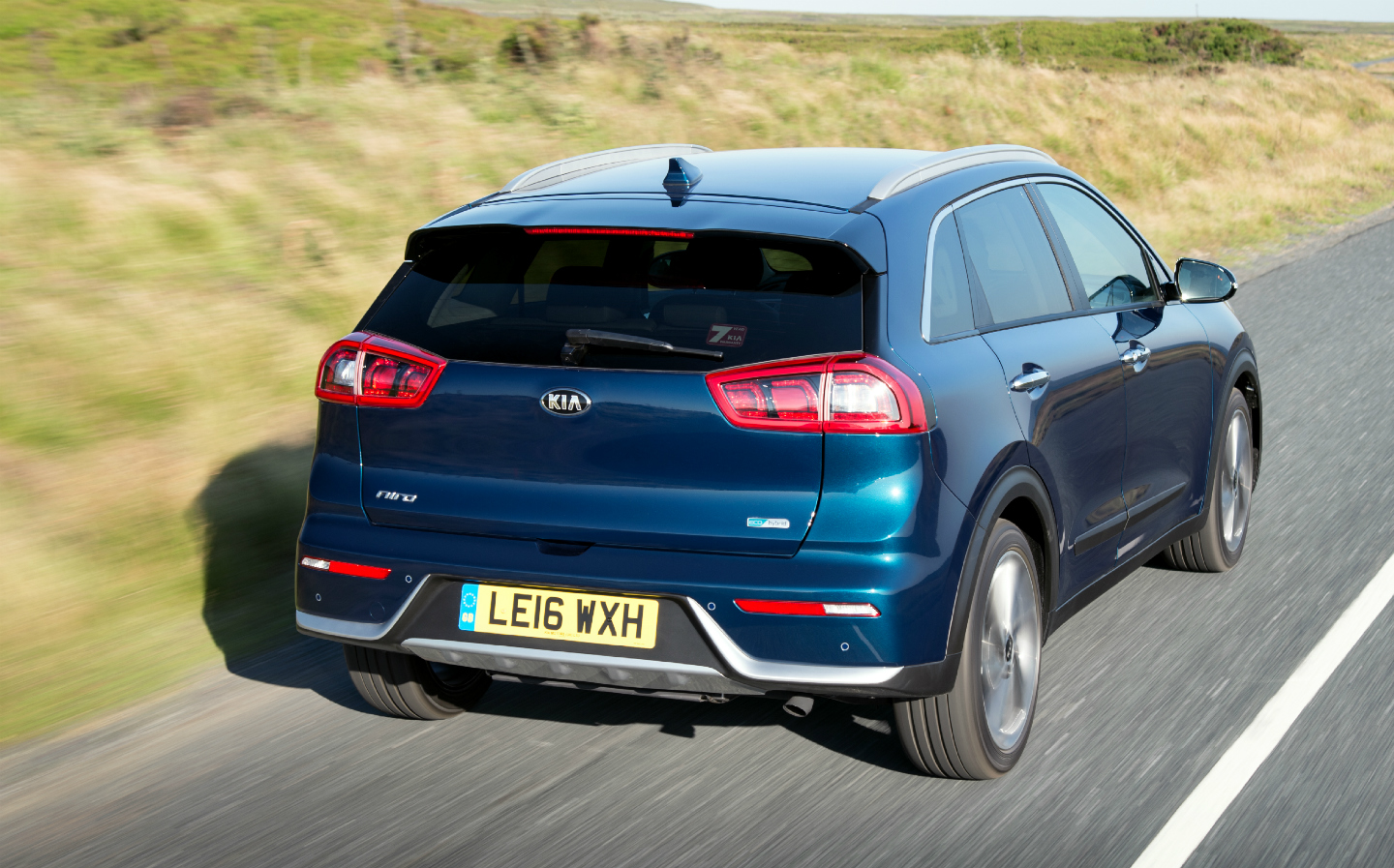 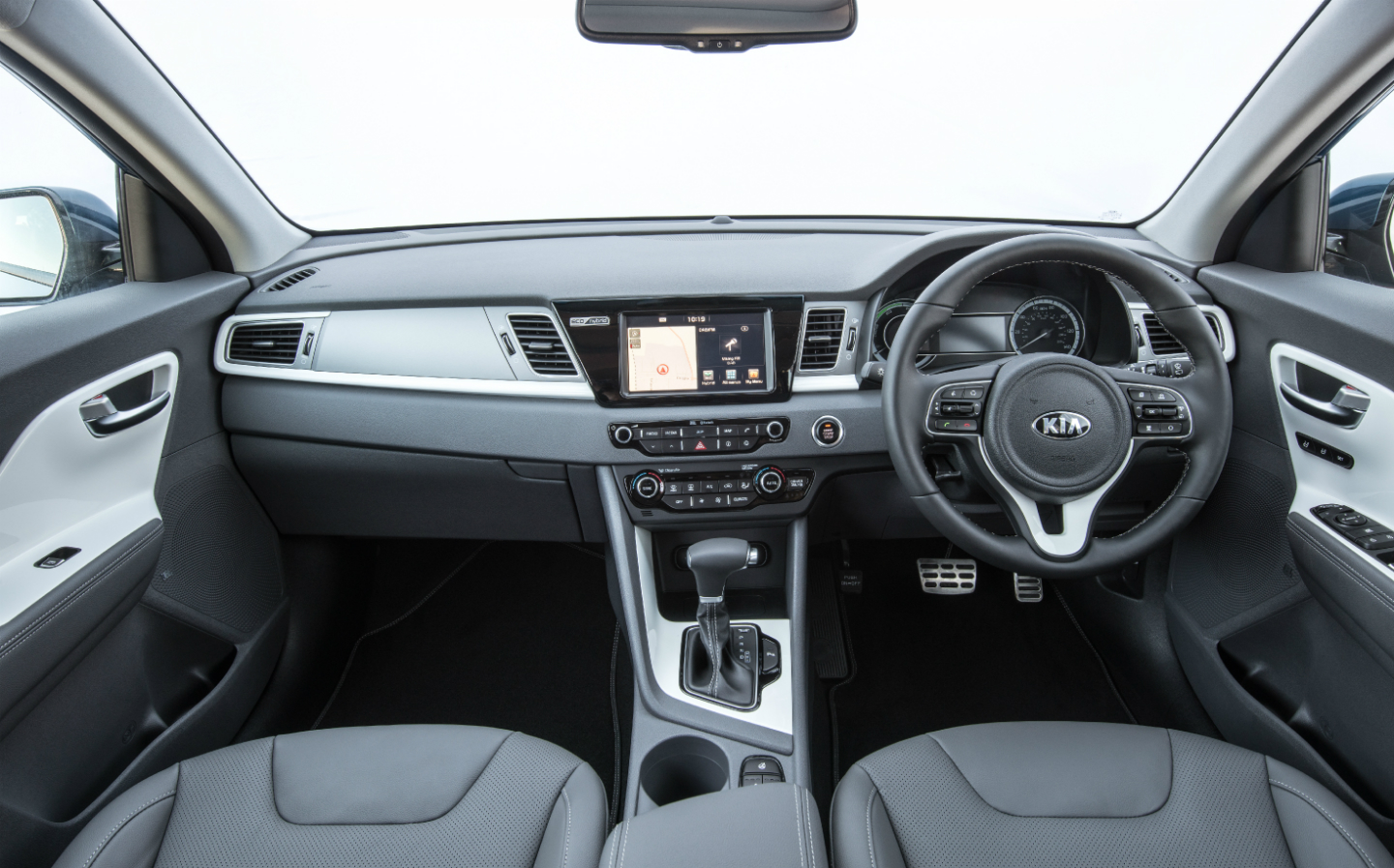 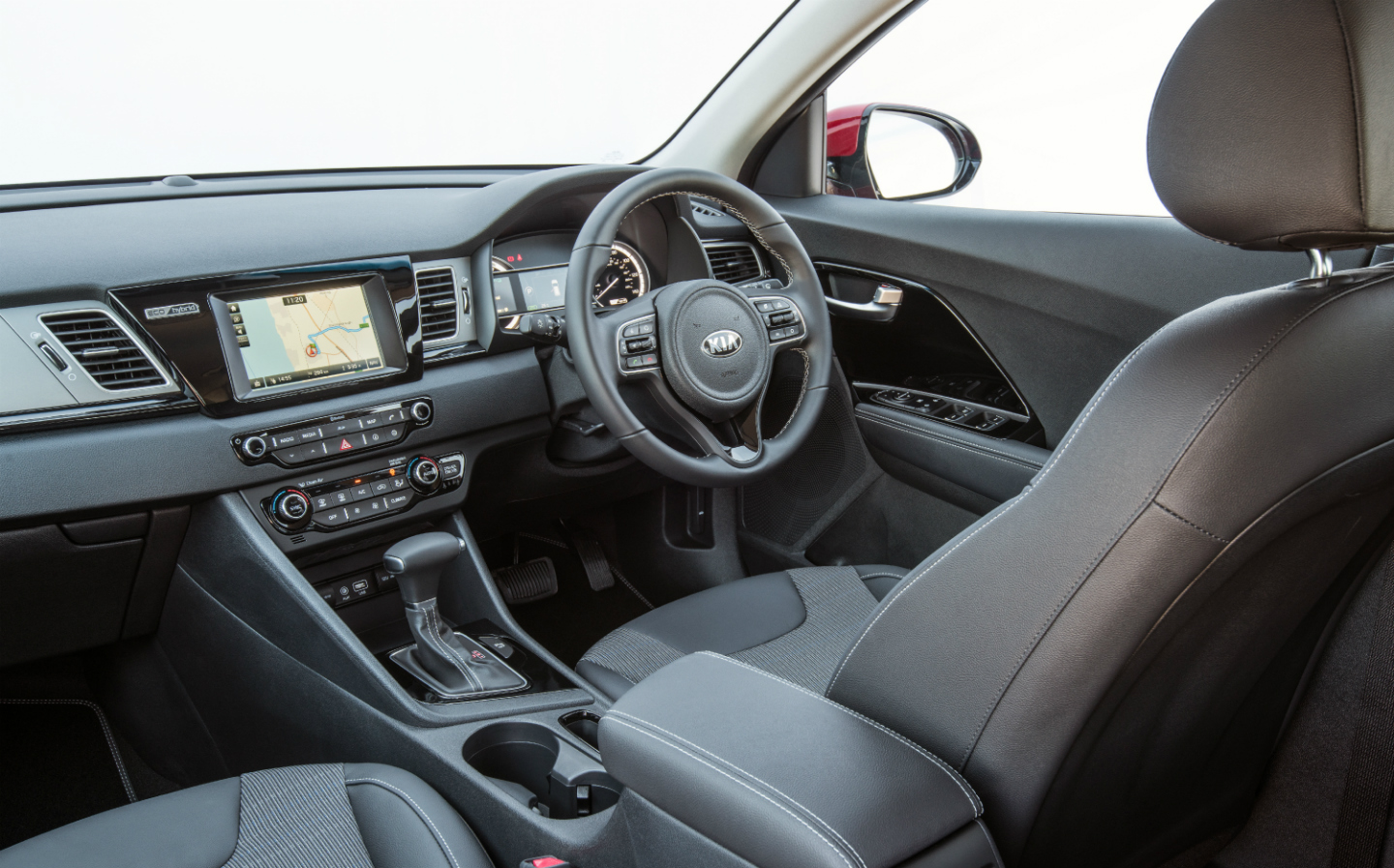 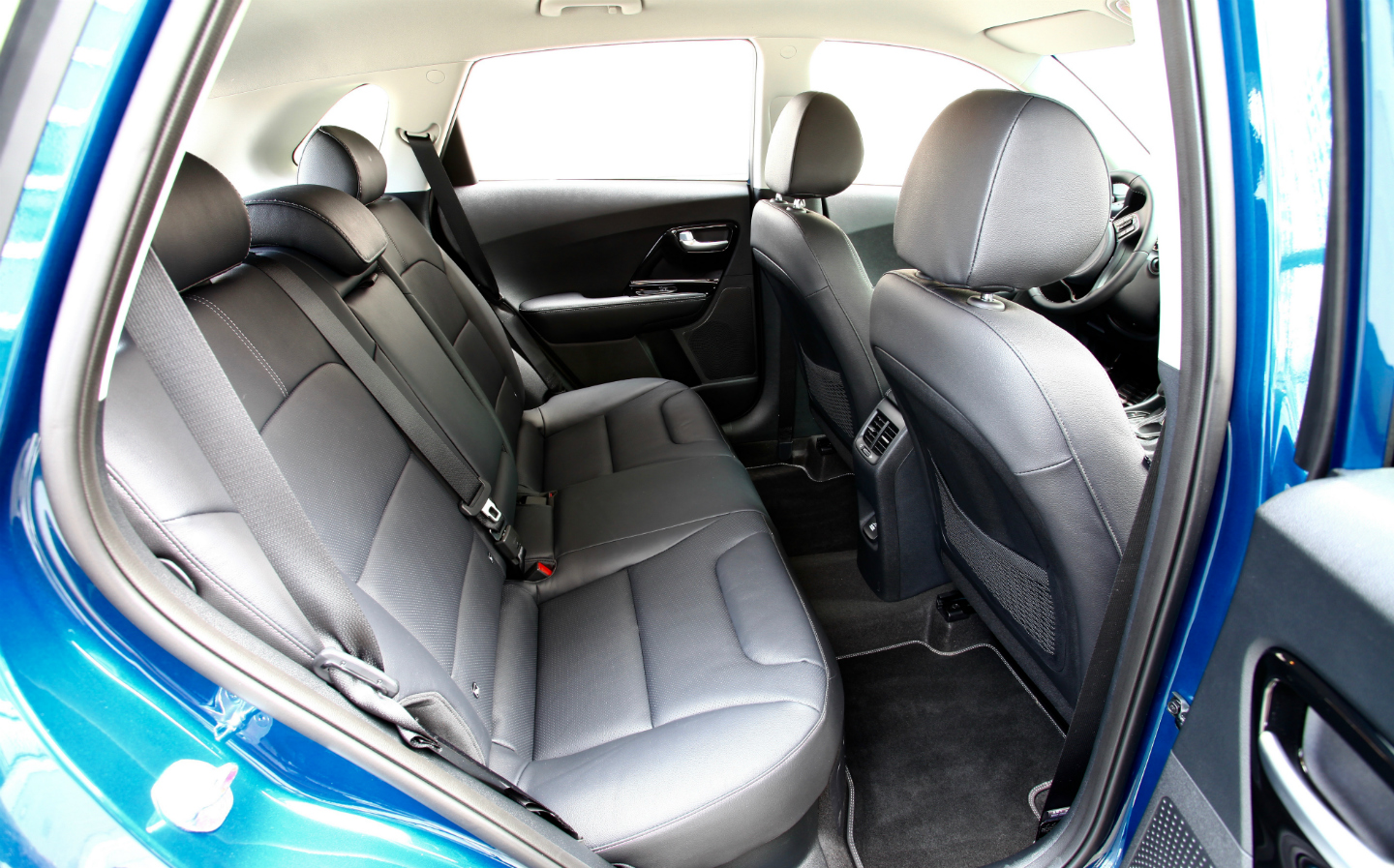 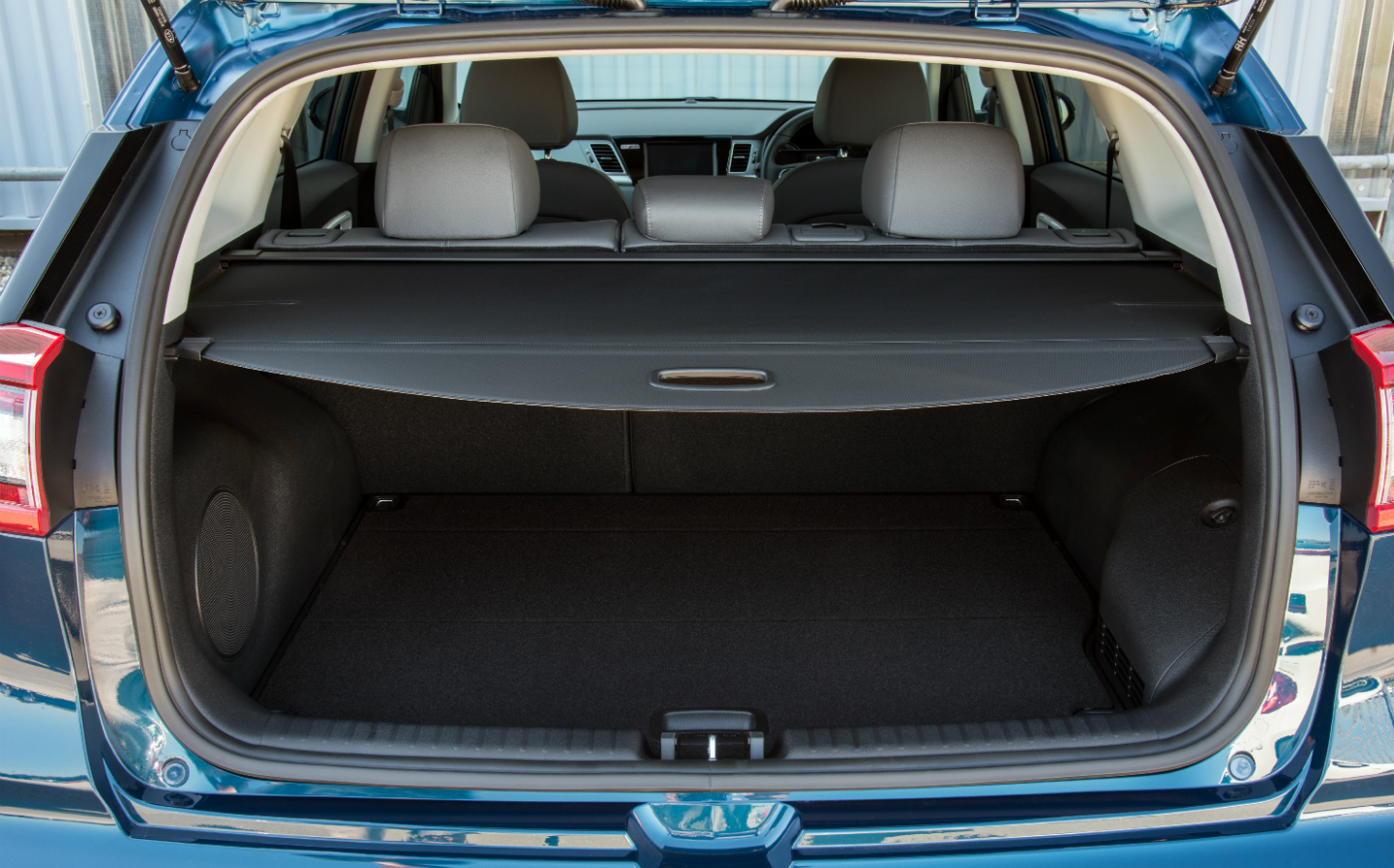 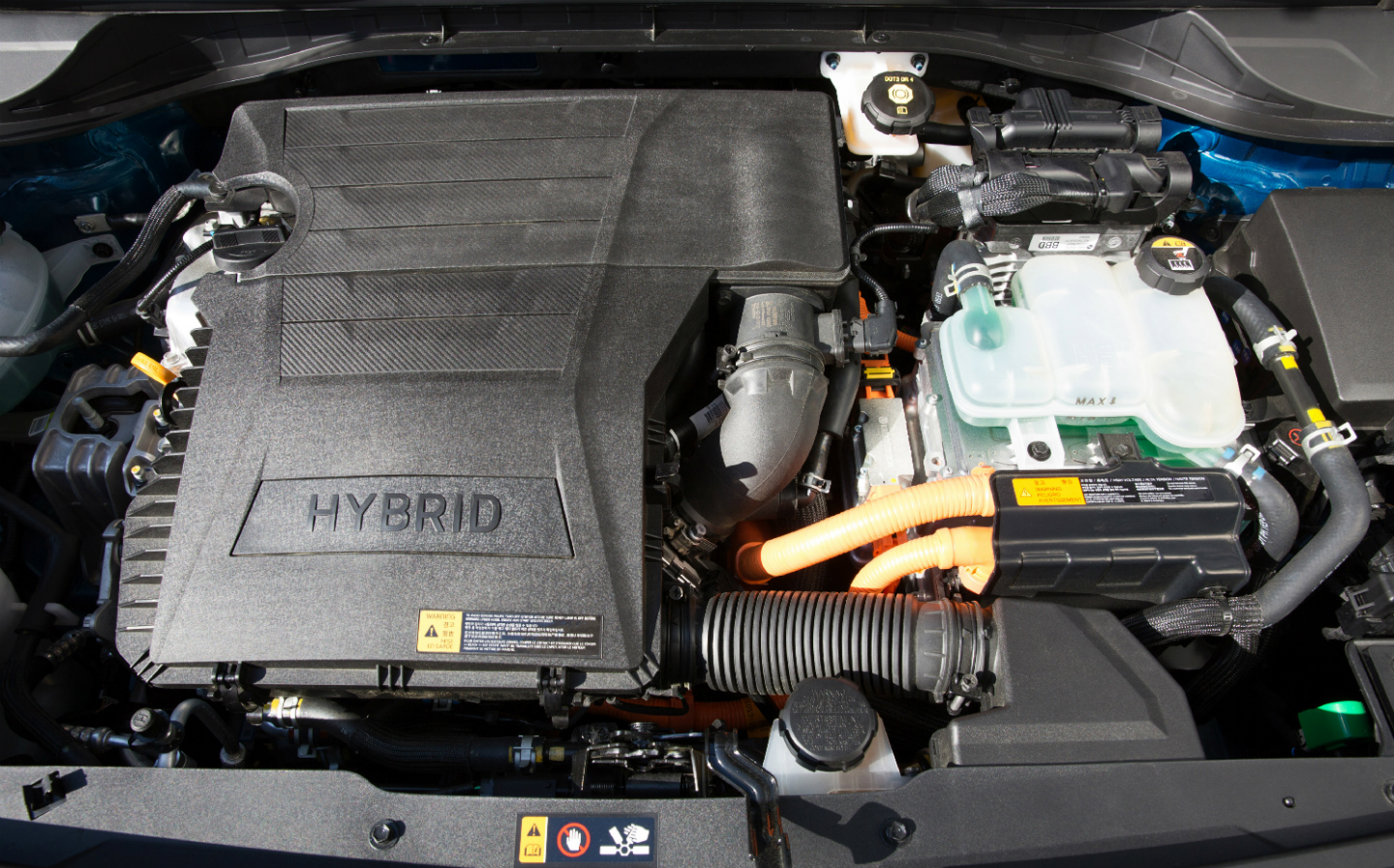 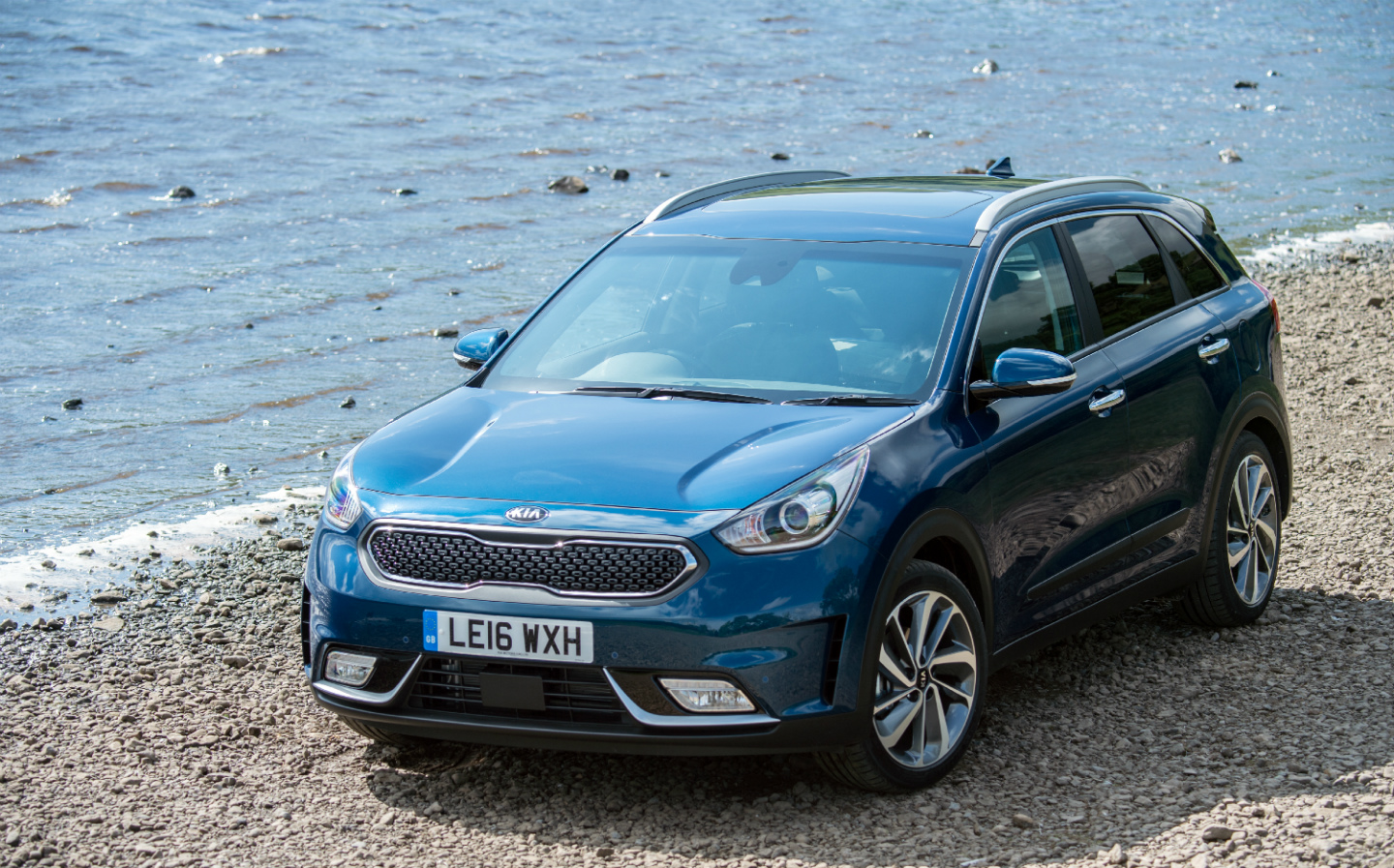 AS CARS increasingly become much of a muchness, and the process of driving is surrendered to a collection of lasers, cameras and computers, we can expect to see more machines like the Kia Niro arriving in showrooms.

This hybrid-powered car is as emotionally detached as a serial killer. So forget about eyeing up its lines in the showroom. And why bother to take it on a test drive? The Niro is all about numbers.

Let’s take a look at those numbers, and start by talking money. A petrol-electric hybrid family car, the Niro is Kia’s equivalent of the Toyota Prius. The entry-level Niro costs £21,295. The Prius starts at £24,100. Round one to the Niro, with a saving of £2,805.

View the used Kias for sale on driving.co.uk

Another number that will impress anybody who likes to count their pennies is the Niro’s fuel economy of 74mpg. This means someone driving 10,000 miles in a year would pay petrol bills of £734 (at an average of £1.20 a litre). The more economical Prius, which manages 94mpg, would cost £579, saving £155, assuming you the official mpg figures are matched in real-world driving. That makes the score one-all.

As drivers become increasingly wary of the dirty word that is diesel and wake up to the fact that hybrids can save them a few bob when run as a company car, it’s worth looking at the company car tax a driver would pay. Here, the cheapest Niro comes in at £637 a year for a basic-rate taxpayer, whereas the Prius is £529, a saving of £108.

If you haven’t glazed over from looking at the numbers, the verdict is simple: anyone buying a hybrid with their own money should plump for the Kia Niro. The latest-generation Prius is so ugly that only its mother could love it – and Uber drivers so tired they can’t see straight. But if you’re a company car driver and own a pair of oversized sunglasses to stop anyone recognising you at the wheel, the Prius takes it by the slimmest of margins.

Then again, would you want to park a Prius in front of your favourite restaurant and risk the humiliation of having the previously charming maître d’ ask you to move it, because it’s upsetting other diners? Thought not. If your company is going to be footing most of the bill for a car, why not pay that little extra for something that you’ll actually enjoy living with?

There’s also the matter of Kia’s seven-year warranty. Admittedly, only a minority of drivers buy a new car and own it for more than three years. But those who do will have two more years’ peace of mind than Toyota owners, knowing that should the lithium-ion polymer battery, 32kW electric motor and 1.6-litre four-cylinder petrol engine decide they don’t want to play together, there won’t be a crippling bill.

But does the Niro make a good family car? And what’s it like to drive?

One of its trump cards is interior space. The tall, SUV-style body gives so much headroom, you could wear a top hat inside the cabin, and in the back passengers are treated to rear air vents and acres of legroom. It means that mums and dads don’t need the dexterity of a yoga guru to put children into car seats.

The 421-litre boot is a typical size for this type of car, and you don’t get intrusion from the battery of the hybrid system, because it’s beneath the back seats.

As for the driving environment, it’s smart and inoffensive at best, bland and yawn-inducing at worst. Dreary black is the theme of the day — Kia wants to mimic the German car makers, not try to liven things up like Citroën — but the quality is perfectly acceptable.

What’s not so acceptable is the comfort of the driver’s seat. The top half falls away from the driver’s shoulders, giving no support and leaving you endlessly experimenting with its position but never finding a comfortable angle. It’s rare that a car’s seats are genuinely uncomfortable, but this one was.

The touchscreen infotainment system is one of the better ones, and there’s a wealth of information for the driver to take in, much of which will help moderate your driving behaviour. For example, we challenge any Niro owner to keep the driving display in the “economical” zone all the time. There’s also “normal” and “aggressive”; straying into the latter has you looking to the skies and seeking forgiveness from the fuel economy gods.

The transition from tree-hugging electric mode, at very low speed, to electric motor and petrol engine together is almost seamless. This is in part thanks to a smooth six-speed dual clutch transmission. And you never have to plug anything into the mains electricity supply, because the battery is recharged by coasting or decelerating.

However, the modest output of the battery and electric motor (a Prius is nearly twice as powerful in this respect) means that you find yourself relying on the petrol engine a lot, which eats into the fuel economy.

The ride comfort is average, as is the handling. There’s really nothing remarkable about it. You turn the steering wheel and it goes around a corner without the slightest hint of enthusiasm. A diesel-powered Mini Countryman or Nissan Qashqai would be mildly more stimulating.

Still, you knew that already, didn’t you? This is a car that’s all about the numbers. And in the Niro, the numbers add up. But if you’re the sort of person who glazes over when presented with a spreadsheet, you may want to look elsewhere.