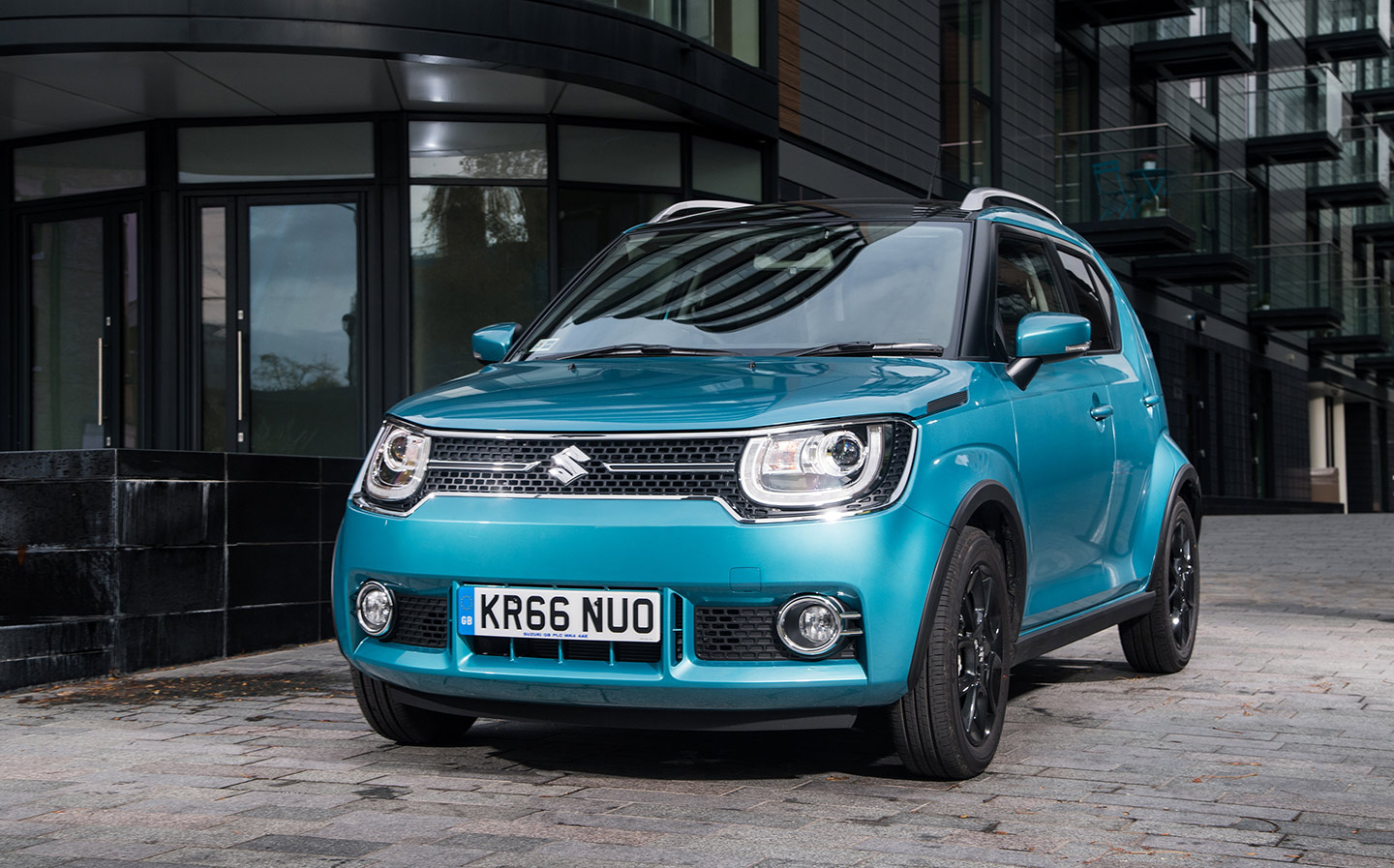 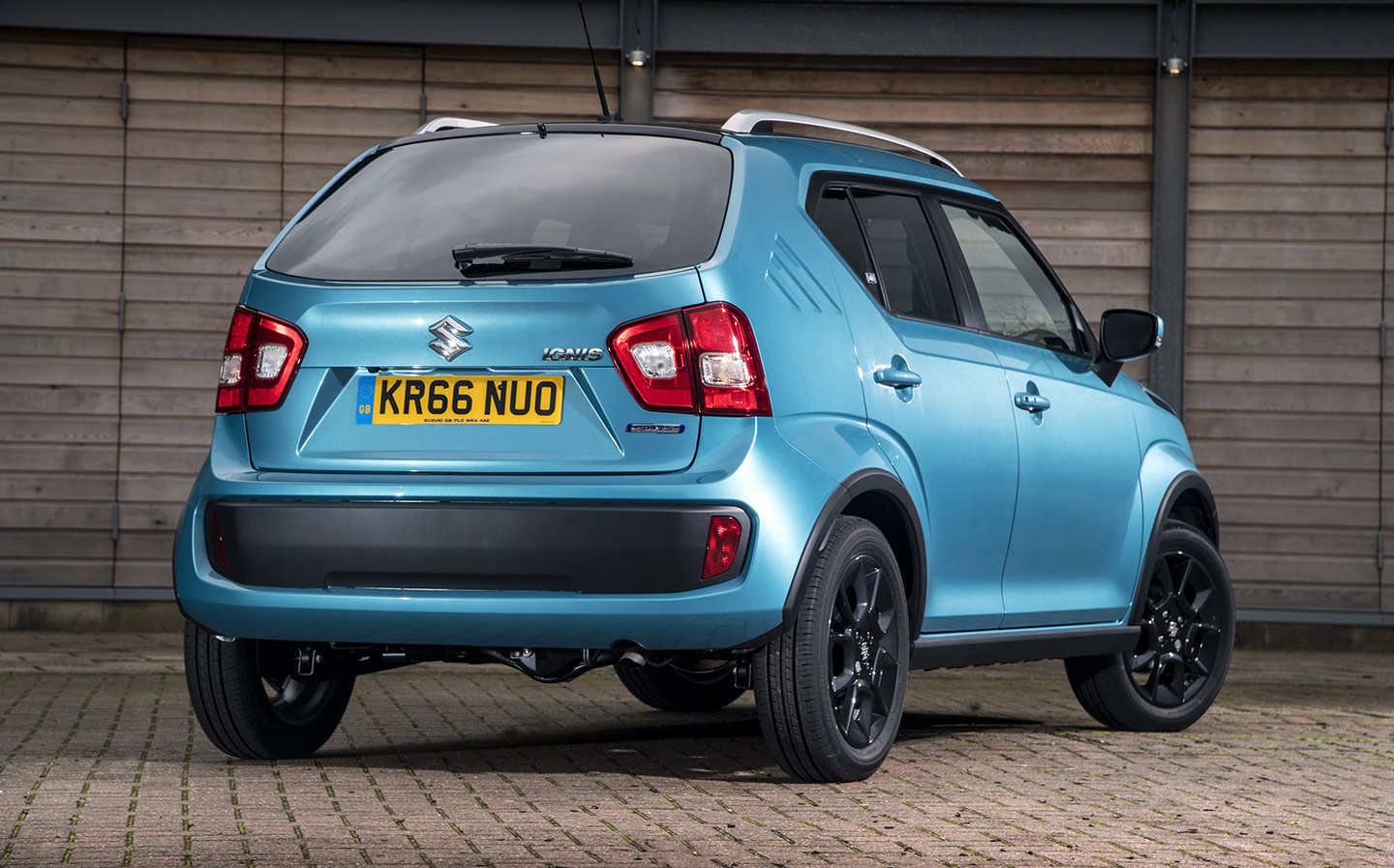 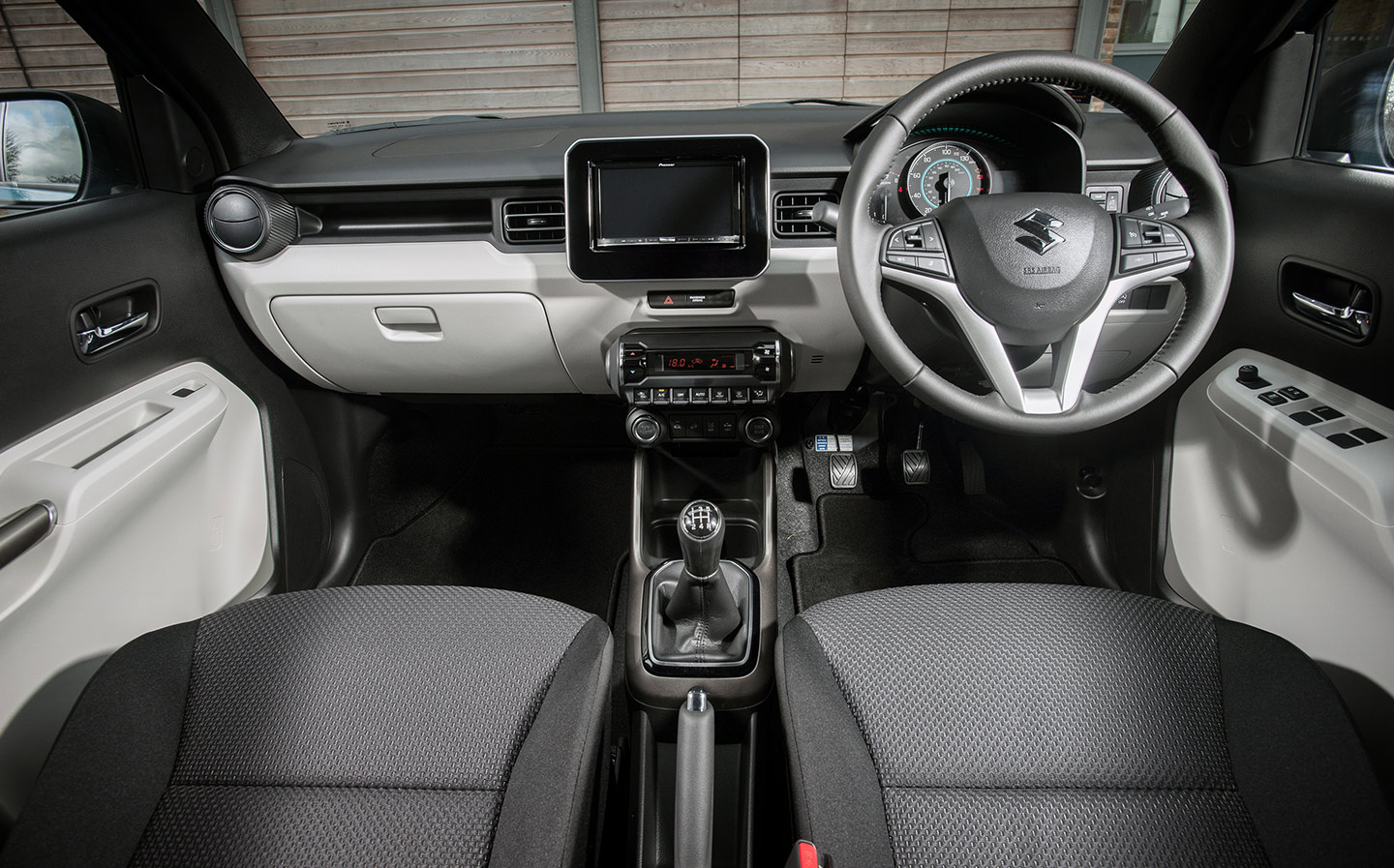 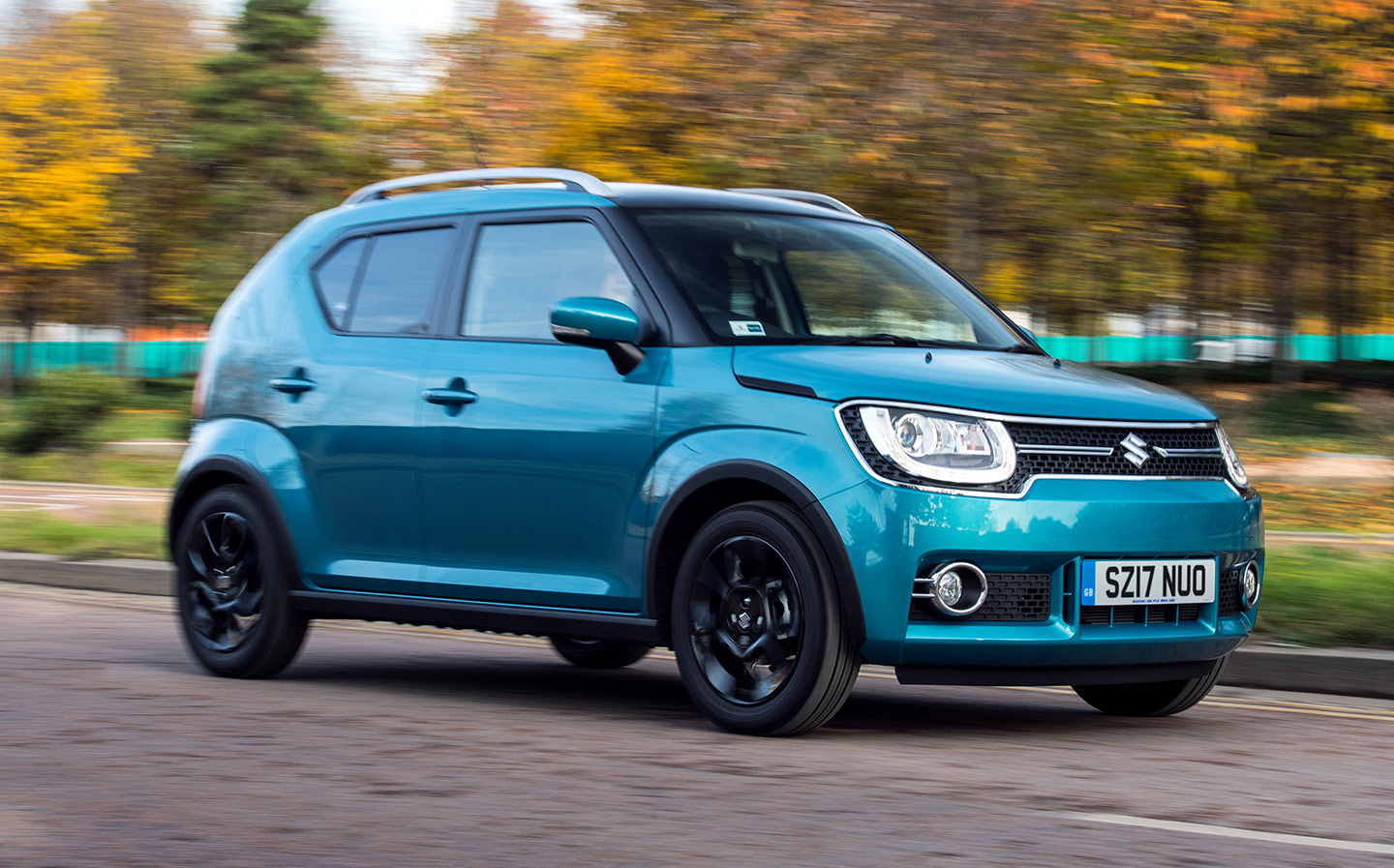 BACK when I used to make a motoring show for the BBC, we came up with the idea of putting a celebrity in a car that was frankly beneath them and asking them to do a timed lap of an old airfield in Surrey. The car we chose was a Suzuki Liana, and I must claim some small credit for that.

I’ve never admitted this, but I wrote the sales brochure for the Liana. Yes, it was me. In my defence, I was a starving freelance writer living in a freezing garret and, frankly, I couldn’t afford to turn down the work.

Liana was a name that baffled many people. It was actually meant to stand for Life in a New Age, and I seem to recall my copy went on at length about being in outer space and making contact with a superior intelligence, which seemed a bit of a stretch if you actually drove one. There was never really a sense of moving into a new and utopian age of man; more that you were driving around in a small, clunky car. The Suzuki Clunker would have been quite a good name for it.

Ignis sounds like another silly acronym. In fact it means “fire”. I reckon it’s short for ignis fatuus, the scientific name for a will-o’-the-wisp. This is the ghostly light seen over marshland, caused by the release of trapped gases. So there you go. It’s the Suzuki Fart.

We can come on to the car in a moment. For now, I’d like to say that whoever has the copywriting job these days is having a more exciting life than I did. Back then I produced a paper triptych displaying a handful of pictures and, as I may have hinted above, some bollocks.

Now there is a plastic wallet — like a CD cover — with a stout booklet; a memory stick full of facts and high-resolution pictures; and a handy pocket guide. It is indeed the new age the Liana promised but that hadn’t yet arrived, proving Suzuki was ahead of its time.

If you do have that copywriting job, by the way, and you are as young and optimistic and naive and eager to please as I was, here’s a tip. The best part of two decades have passed since I first applied my dripping quill to the virgin vellum that would become the pre-digital Liana brochure, and I think I can now safely reveal I sort of cheated. A bit. Here’s what I used to do.

Having already done a few brochures, I soon realised that everyone involved in the process — all the way from commissioning to sales — would want some input. That’s in the nature of big organisations. And they’d generally ruin it, causing amassive fit of artistic petulance witnessed only by the flickering 60-watt bulb in my lodgings.

“It’s a mild hybrid, as distinct from the aggressive type of hybrid that knocks your pint over and then kicks your head in”

So after a while I learnt to write the best brochure I could — obviously — and then deliberately mess it up a bit with bad grammar and clumsy similes before sending it in. Everyone would suggest improvements for the sake of being seen to make comments, I’d sit on it for a week or so and then I’d submit what I had originally written — to rapturous approval.

I produced quite a bit of this stuff during that difficult period and eventually did quite well out of it, spending the profits on a Honda CB750 motorbike.

But now let’s move on to this car. All Suzukis have terrible interior door trims and smell funny. The Fart is no exception. But apart from that, it’s really rather good.

The version I tested is the range-topping SHVS SZ5, with SHVS standing for Shit Happens Vehicle System. Not really; it’s Smart Hybrid Vehicle by Suzuki. The “mild hybrid” system (the manufacturer’s word — it’s mild, as distinct from the aggressive type of hybrid that knocks your pint over and then kicks your head in) comprises a simple combined starter motor and generator built into the engine and an AA battery under the passenger seat.

The whole lot weighs only 6.2kg and the entire car is commendably light at 920kg. If you choose a basic, front-wheel-drive Ignis, it’s 855kg, which is what a small French hatchback made from old biscuit tins would have weighed 25 years ago. And this is a proper car, guffy name or not.

It is not, however, a Toyota Prius, which has two motor-generators and a massive battery. I say that with no bitterness, having never cracked the more lucrative Toyota brochure-writing gig. The hybrid stuff in the Ignis is just something that’s there.

You can’t drive it on pure electric power; it just goes like a car. Even the simple dash graphic showing how electrical energy is flowing looks as though it was drawn by the people who did BBC Ceefax in the 1980s.

It may work quite well off road, like the old Jimny did, because it’s so light and can skip around like a randy goat. It has a hill descent system, for example. The tyres are properly knobbly and the ground clearance is what you’d expect from an off-road vehicle.

You can also enjoy the sensation of driving a proper rufty-tufty SUV lifestyle-experience vehicle without the embarrassment of taking up too much space.

The engine (1.2 litres) is quite sweet, it rides well, it’s well equipped, it looks amusing and it comes in wacko colours. It weighs bugger all and in SHVS SZ5 spec with four-wheel drive the Ignis costs just £14,249. It must be made from cheese and filled with helium.

Best of all, though, it feels incredibly good-humoured. Farting is still funny — and so is this car.
Tweet to @MrJamesMay Follow @MrJamesMay

Contact us
Write to us at driving@sunday-times.co.uk, or Driving, The Sunday Times, 1 London Bridge Street, London SE1 9GF.