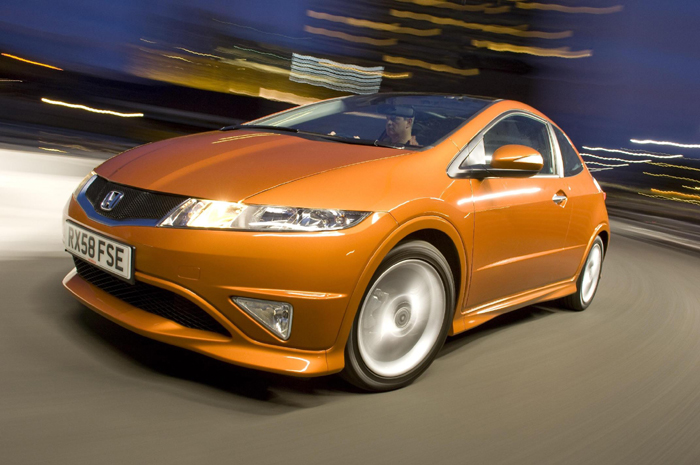 By Farah Alkhalisi
Share Article
Not a class-leader, but if a big boot’s more important to you than passenger space, the Civic has its uses
Pros
Huge boot and plentiful equipment
Good fuel economy and smooth diesel engine
Value for money
Cons
Poor ride in earlier models
Limited passenger room
Not entirely trouble-free
Cars > Honda > Civic

What is the Honda Civic?

The Civic, one of the longest-running model-ranges in the automotive world, has been doing the practical-hatchback thing all over the globe since 1972. Over the years it has grown from supermini to small family-size, and the Mk8 of 2006 was built in Honda’s Swindon plant. 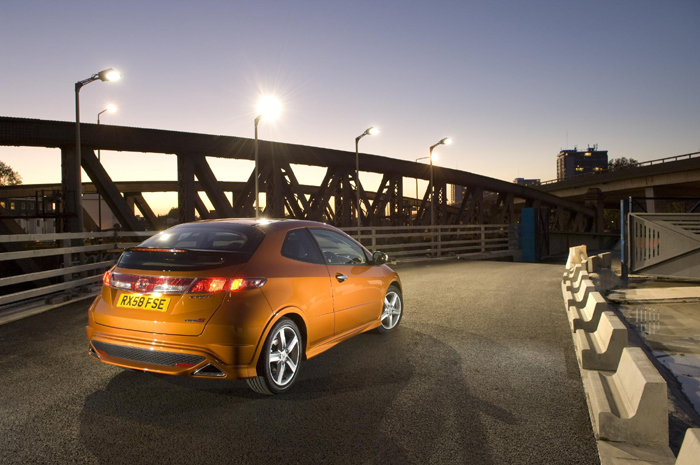 The eighth-generation Civic brought the most significant change in the line-up for many years: its design was a radical departure from the earlier, rather conservative styles, and details such as its split rear windscreen — which seriously restricted rearward visibility — were heavily criticised.

In an attempt to make the car more sporty in character, ride comfort was sacrificed, and much of the Civic’s traditional market of older buyers was alienated.

However, it’s a slightly more inspiring drive than the Mk9 which replaced it from 2011. Choose between the 2.2 i-DTEC diesel and 1.4-litre and 1.8-litre i-VTEC petrol units.

View the Honda Civics for sale on driving.co.uk

Interior space has not been the Civic’s strong suit, with headroom on the tight side, and rear legroom is not great; however, the Civic does have a big boot. The “magic” rear seats (that’s Honda’s description) fold flat easily, and the boot opening is wide and low, so the Civic is an effective load-carrier: it appears to be particularly popular with cyclists, who often stick a bike rack on the tailgate, making rearward visibility even worse. 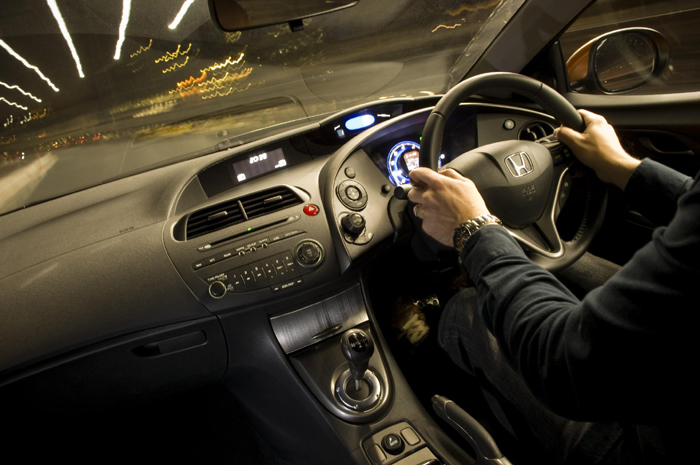 The pick of the Mk 8 range is the strong, smooth diesel, though it can be noisy; second-hand examples are plentiful and of a similar price to 1.8-litre petrol models. The underpowered 1.4-litre is best avoided. All trim levels come with decent equipment, and in 2009 the Civic scored the full five stars in the Euro NCAP crash tests.

The Civic has never stolen many sales from the Volkswagen Golf, but it is a sensible and good-value alternative to more mainstream models such as the Ford Focus and Vauxhall Astra. Just make sure you can live with its idiosyncrasies.

What to look out for when buying a used Honda Civic

Honda has a long-standing reputation for reliability, and the Civic has scored well in customer satisfaction and reliability surveys. The eighth-generation model was recalled several times, however, for problems including brake pedal travel and self-releasing parking brakes, as well as for short-circuiting electrics, and there have been problems with the diesel engine including excessive oil consumption, faulty oil level sensors and burnt-out glowplugs.