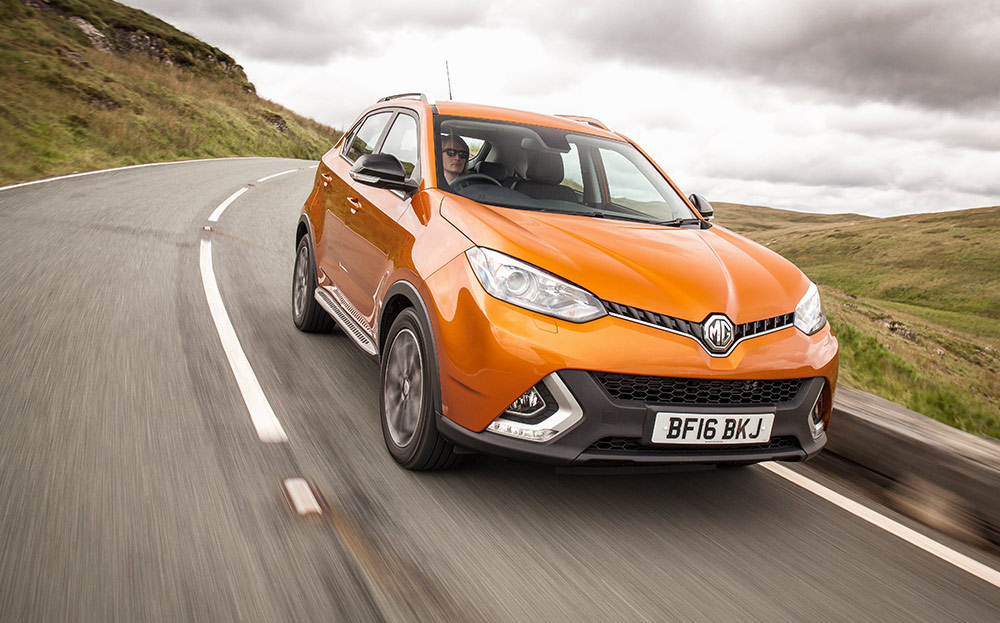 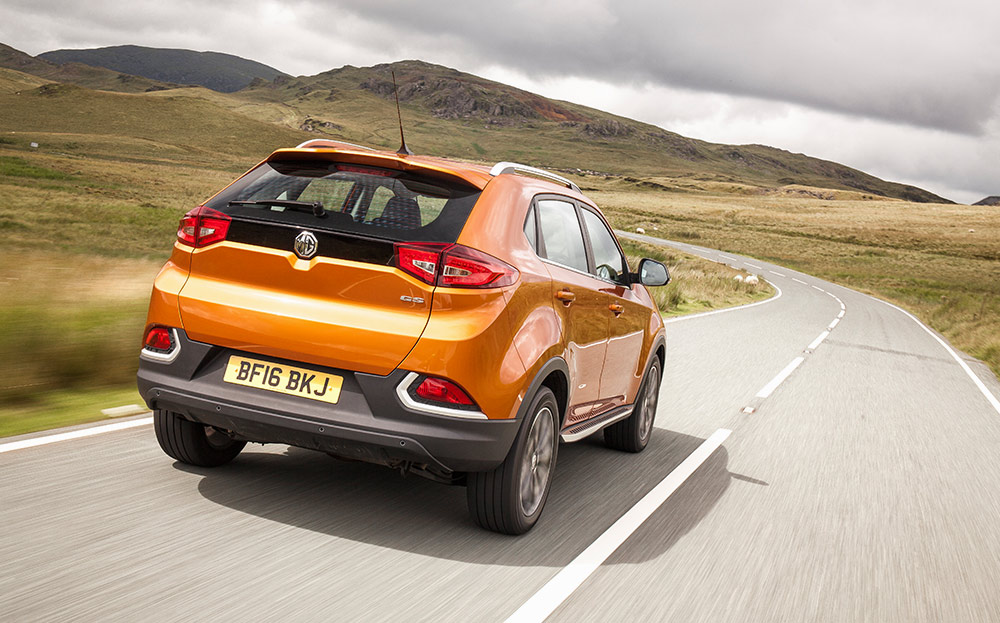 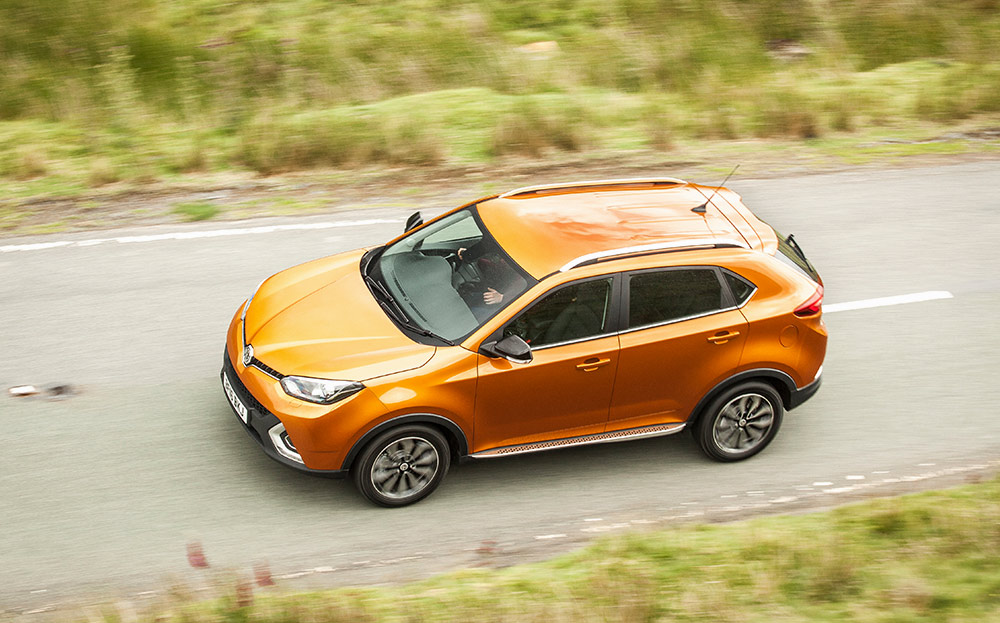 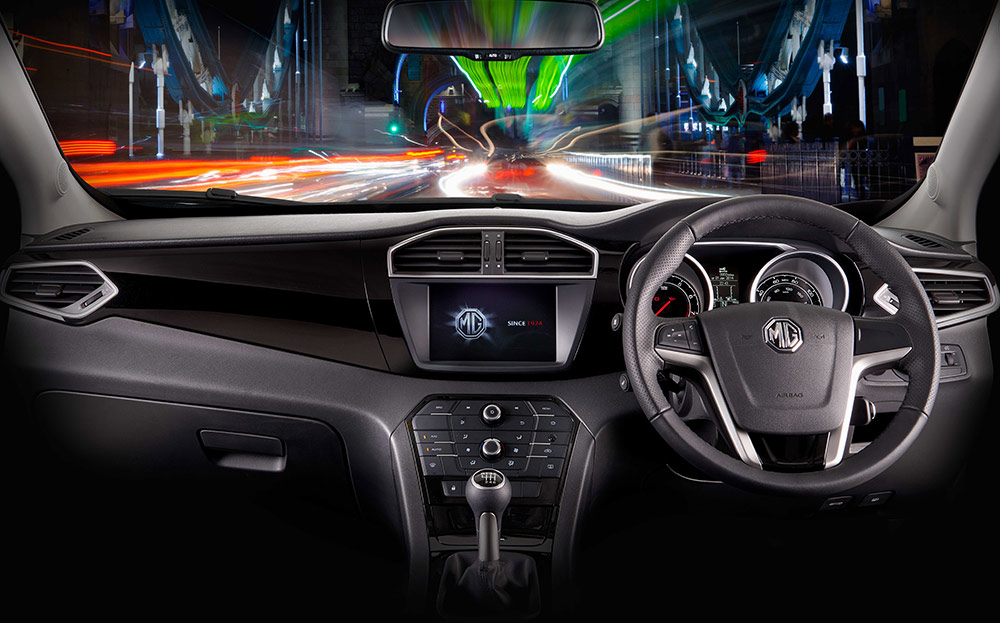 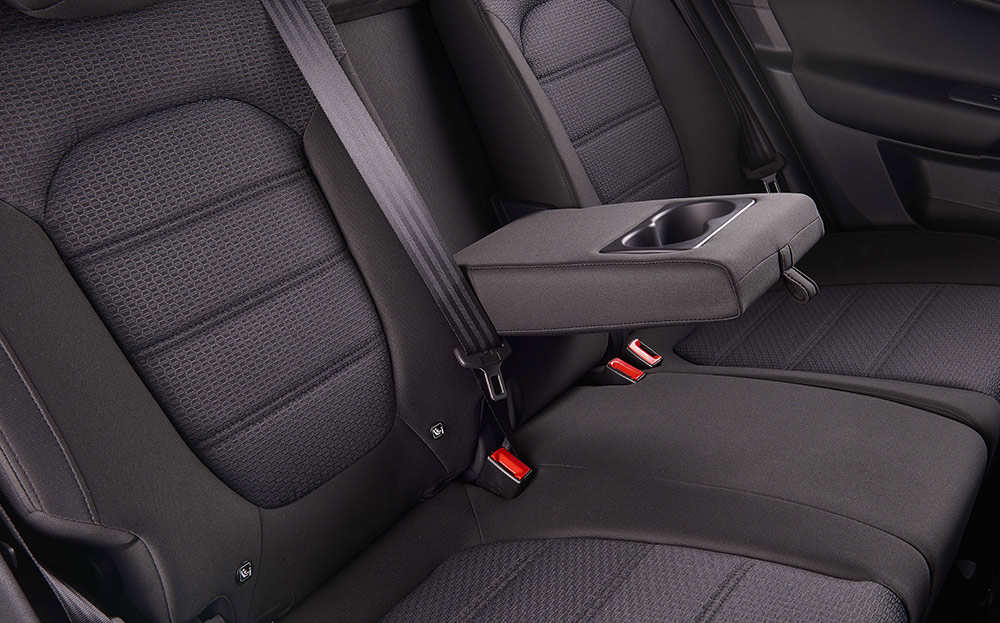 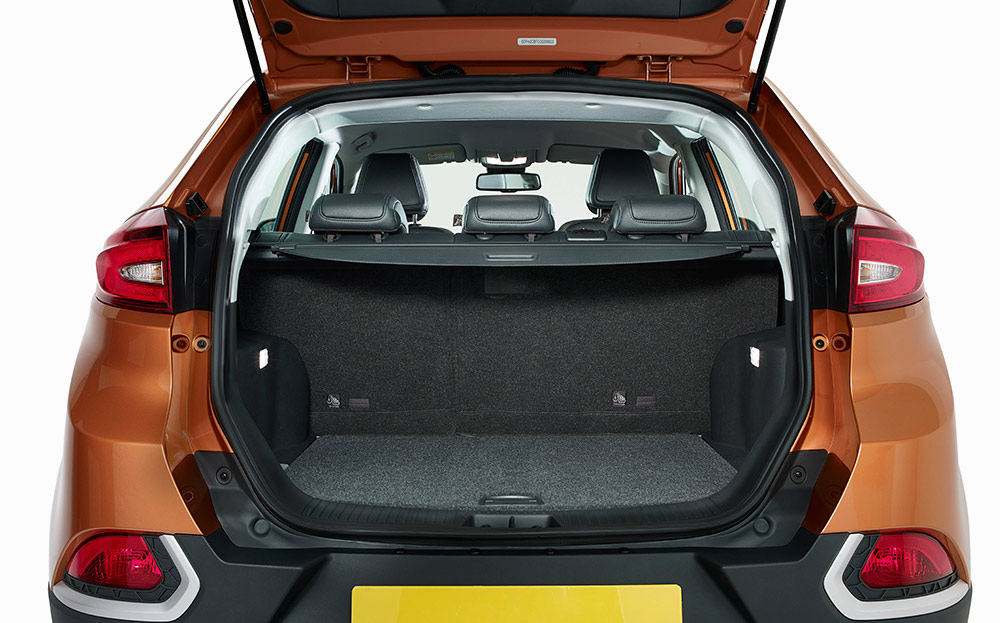 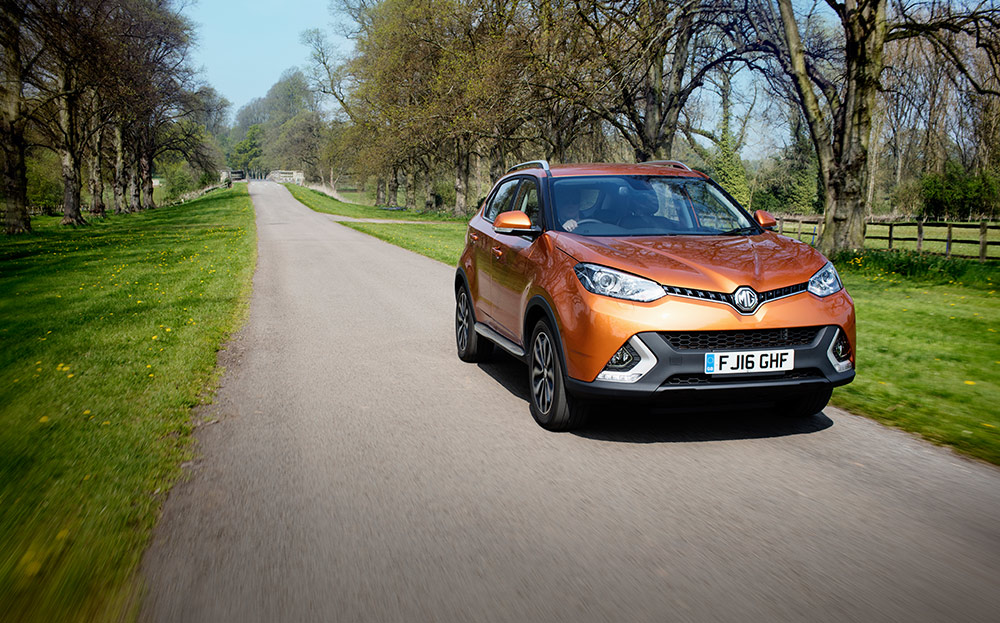 IT IS the brand that will not die. Grim receiverships, doomed mergers, heart-sinking hive-offs . . . Time and again, life has dealt MG blows that would have felled a lesser mortal. And every time this honoured British institution has got up again and vowed to carry on, like the Black Knight in Monty Python and the Holy Grail, with severed arms, shouting, “It’s just a flesh wound.”

Which is heartening for people who are still able to see in that proud octagonal badge distant glimmers of the nippy two-seaters of yore — people who retain some residual idea of what MG stands for, in the metaphorical sense as well as the literal one (Morris Garages).

Yet the reality is that MG in its current guise is essentially a portfolio of licensing rights wholly owned by the Shanghai Automotive Industry Corporation, with an assembly plant and a design studio in Longbridge, Birmingham, and an unromantic but thoroughly 21st-century remit to offer the UK Chinese cars in translation.

View the MGs for sale on driving.co.uk

Thus far this multinational project has yielded the MG6 saloon and the MG3 supermini. Neither has particularly set the critics or the showroom forecourts alight, but the company can at least report growth, from the few hundred cars it sold in the first year of this operation to just over 3,000 cars in the UK last year. In five years, it would like to sell 20,000 here. Well, everybody has to have an ambition.

MG is going to need a medium-sized SUV, though, this being the guaranteed sales-tickler of our age. And lo and behold, here it comes — the MG GS, which has already been pottering about on the roads of China for a year, but now arrives in the UK, allegedly re-flavoured for European tastes.

Like its brethren in the MG range, it has a fat badge on its nose, to which it adds an interestingly minimalist upper grille, like a silent-movie villain’s moustache. The bonnet bulges and the boot lid is sheer (and rather sharp to handle) and there are rubber-studded foot rails for added child-proofing and general butchness. Overall it seems to share the ambition of most cars in this area, which is to be shaped somewhere between a boiled sweet and a baby’s training shoe.

There are four variants of the GS, all with a 1.5-litre 4-cylinder petrol engine, made by General Motors. The Exclusive version I drove had a 7-speed automatic DCT gearbox, for the first time in a latest-generation MG; there is also a six-speed manual.

“Overall it seems to share the ambition of most cars in this area, which is to be shaped somewhere between a boiled sweet and a baby’s training shoe”

MG is not offering a diesel version. It claims diesels are mostly a company-car proposition and private buyers in the main want petrol engines, which may be true but is still a large part of the market from which to curtain yourself off.

There is no four-wheel-drive option, either: it’s front wheels or nothing. Again, all-wheel possibilities do seem to please the purchasers in this market segment, who like to feel they’re getting a car that could cope with anything, even if they’re not actually going to be exposing it to very much.

MG, however, speaks of a desire not to “complicate the buying decision”, which may be as brave a way as we have heard of explaining a limited catalogue of options (though not so limited that you can’t perk up the GS’s unexceptional interior with a cheap and cheerful touchscreen).

The main point, though, is that the MG GS undercuts the Nissan Qashqai, the dominant player in this game, by more than £3,000. And this while offering greater headroom than a Qashqai, although since people largely stopped wearing hats, except at weddings, extra headroom has struggled for kerb appeal.

On the roads of rural Oxfordshire, our MG GS jiggled up and down like an agitated toddler. The automatic box didn’t scroll through its gears so much as drill down noisily in search of them, and the steering seemed to drift off into a daydream at certain points. Or maybe that was us.

But anyway, this car is not going to sell on how it drives. It’s going to sell on looks and price. And it does look different and it is cheap, albeit not as cheap as ultra-budget SUVs by SsangYong and Dacia.

MG has put a five-year or 80,000-mile warranty on it, so is not expecting it to fall apart any time soon. And if it did, no doubt it would jump back up every time, until it was just a single punctured tyre bolted to a naked chassis, still shouting: “Come on! Is that all you’ve got?” Because that’s MG.