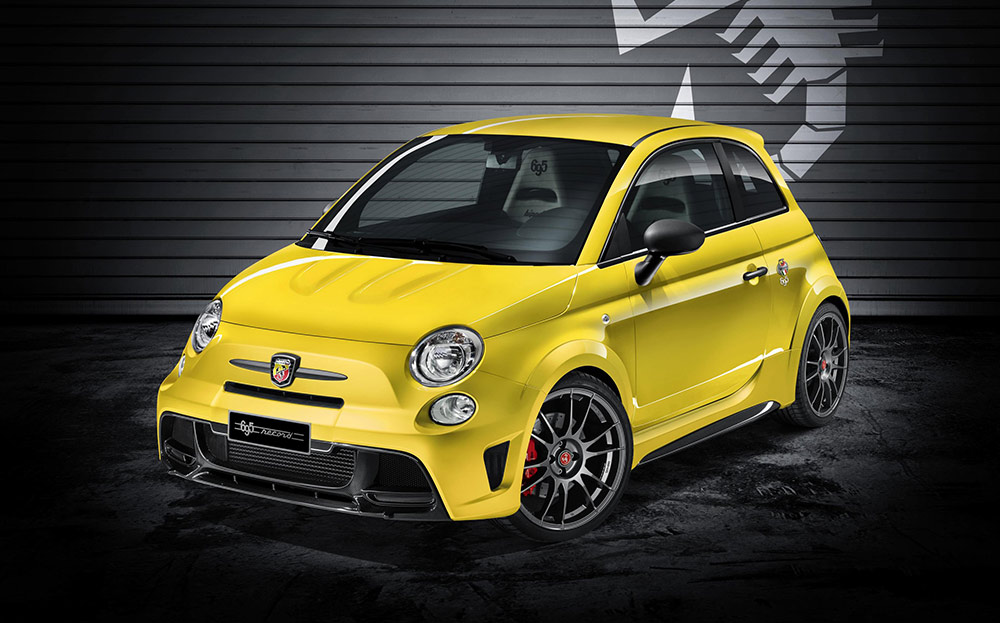 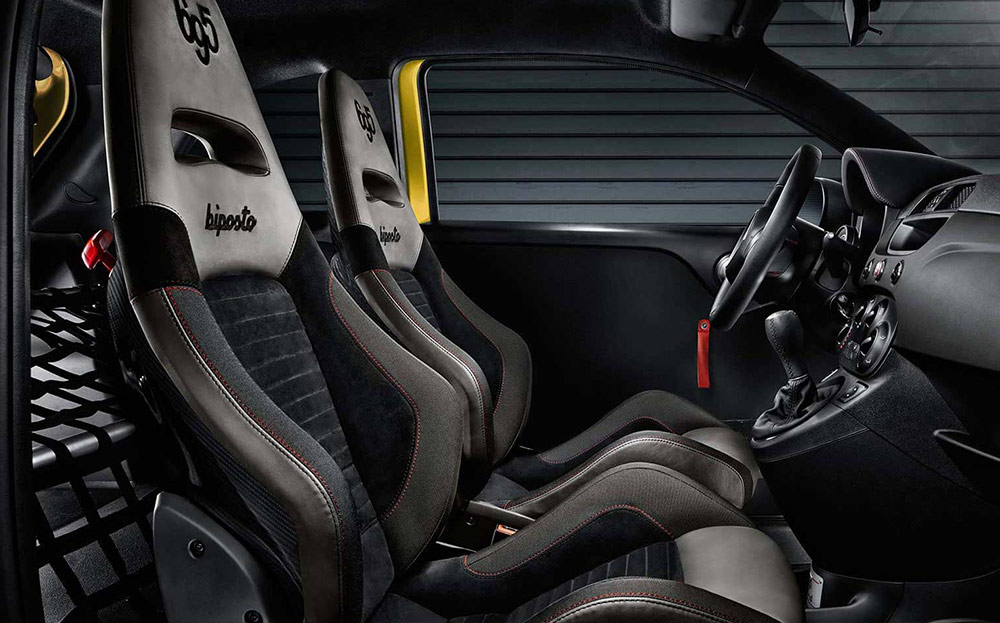 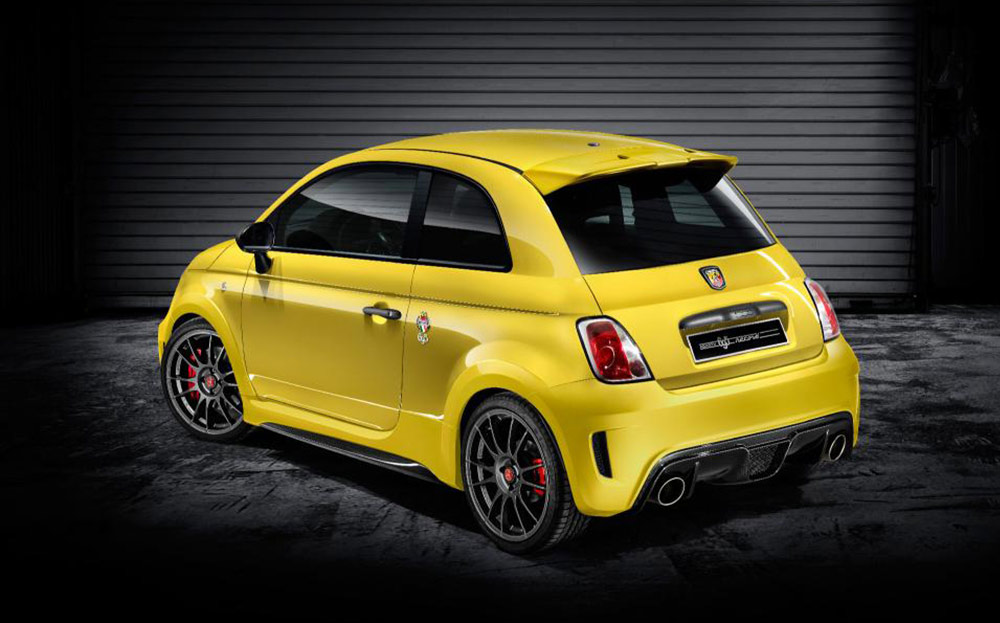 By Giles Smith
Share Article
Not your only, but certainly your smallest, supercar
At a glance
Pros
Burrows through corners
Highly distinctive
Great noise
Cons
The price
A stereo? Not here, mate
For the hardcore only
Specifications
Cars > Abarth > 695 Bisposto Record

AT SOME point we’re all going to have to gasp in unison at the price of this car, but perhaps we’ll do that at the end of the article. In the meantime let’s consider some of the things that the designers and engineers at Fiat’s Abarth racing division have done to the Fiat 500 to convert it into what they boast is the world’s smallest supercar, and what is certainly the world’s most expensive Fiat 500.

So far, so Abarth. But this is the 695 Biposto Record, a tarmac-ripping collector’s item, track-trimmed and revised for your ultimate racing pleasure.

View the Abarths for sale on driving.co.uk

Under its bonnet is a turbocharged 1.4-litre engine that generates 187bhp and throbs like a migraine. At its back end, a twin-exhaust system made by Akrapovic, who I thought had reached the quarter-finals at Wimbledon this year but which turns out to be a fashionable Slovenian specialist in sports exhausts.

The car pays passing tribute to the notion of everyday road use by having a synchromesh gearbox, and not a terrifying clutchless, stab-in-the-dark racing box. The version we tested also had standard seatbelts rather than stunt-pilot four-way harnesses, and we looked around in vain for a fire extinguisher, the presence of which is always another hot tip that the car you’ve just climbed into has aspirations beyond some light supermarket shopping and a drop-off at swimming club.

“The acceleration won’t necessarily cause your eyeballs to swap places, but once the car is away, it flies, burrowing madly into corners while the engine makes a noise like steady thunder”

But out go the spongy, bum-friendly seats, and in come sculpted carbon-fibre bucket jobs. These are painful to look at, but not, fortunately, to sit in, and they welcome you with a firm but fair embrace.

As for the back seats: forget it. There simply aren’t any, that space being filled by the struts and braces of a steel roll cage. We’re sorry, but the kids are going to have to make their own way to swimming club while Mummy and Daddy are busy rolling the car.

Also (and here the drawbacks of this project started to become apparent to us), we found ourselves idling in traffic on the way home and, in search of distraction, reached for the radio only to find a moulded plastic void where it should have been. We checked the car all over, including in the boot, and it wasn’t anywhere else either. Clearly Ken Bruce is banned from this vehicle on the grounds that his presence would add unnecessary weight. That’s hardcore.

What a ride, though. When you press the Sport button, the turbo meter lights up and the numerals on the digital speedo switch from roman to italic, to indicate your speedy intentions. The acceleration won’t necessarily cause your eyeballs to swap places, but once the car is away, it flies, burrowing madly into corners while the engine makes a noise like steady thunder.

That price, though. Here’s the moment when we all gasp. Thirty-six grand. It seems only sensible to point out that you could get three standard Fiat 500s for that price, or a three-bedroom terrace house in the Huyton area of Liverpool.

The standard 500 doesn’t go as fast, of course. Neither does the terrace house, for that matter. What we can probably state without fear of contradiction, though, is that a Biposto Record won’t be your main car. It probably won’t even be your main supercar. But it will definitely be your smallest supercar and the only one that shares the innocent charm of the Fiat 500.