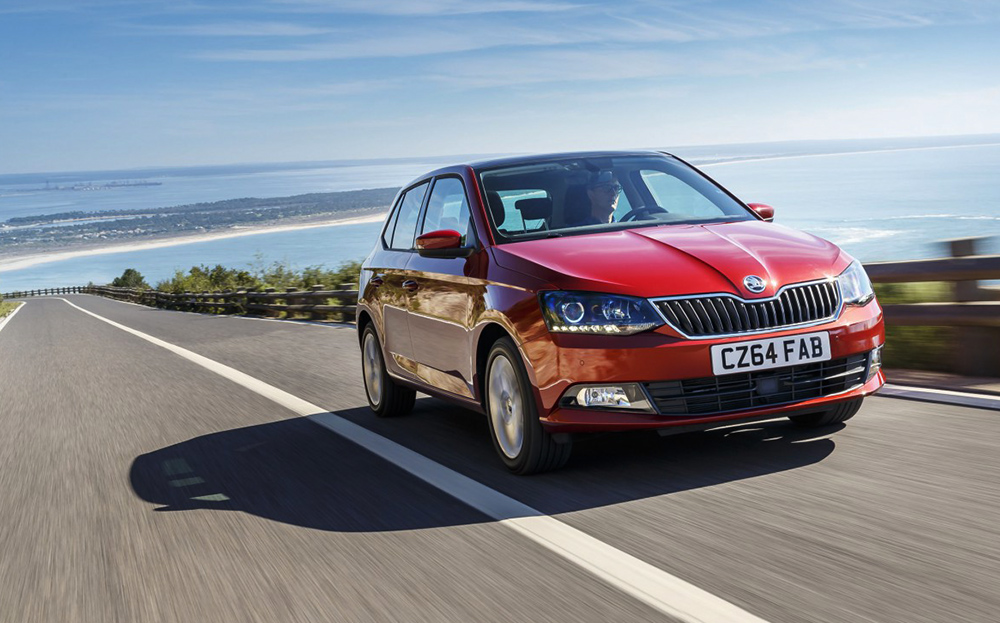 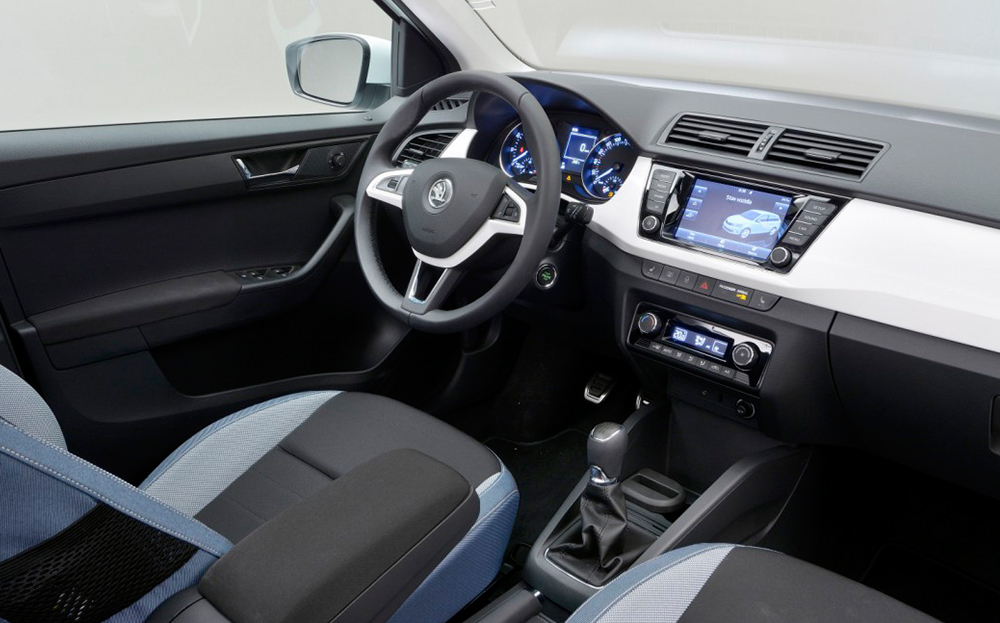 TAKE A look at the crimps and bevels in the bodywork of the new Skoda Fabia hatchback. Are you seeing what I’m seeing? Because what I’m seeing in those sharp lines is an allusion to the precision and jewelled elegance of Bohemia crystal, the famous ornamental glass of the Skoda company’s native region in the Czech Republic.

OK, I’m seeing that because one of the Skoda design team walked me round the Fabia at the car’s launch in Portugal, and gently but proudly told me about it. It’s possible that I might not have got there unassisted in a month of running my finger thoughtfully along the car’s flanks.

But such, one comes to realise, is the fate of car designers, destined to seek their points of inspiration (the marks left by wind on the sand, the tongue of a Komodo dragon, a battered cod — whatever) and fashion them into steel, only for the rest of us to proceed entirely in ignorance of those shaping forces, until the designer intervenes and opens our eyes.

Still, even if you miss the reference to hand-crafted goblets on the new Fabia, you notice the distinction — the little touch of otherness intended to lift this particular Skoda out of the design language of the world-swallowing Volkswagen Group within which the company operates. And then at last, with a bit of luck, people will stop saying, “Cut-price Polo”.

And why not? After all, history encouragingly suggests that there is virtually no limit to the things people can be persuaded to stop saying about cars from Skoda. The reinvention of this brand within our times is one of the great turnaround stories known to man: from the maker of amusingly under-resourced Eastern Bloc junk buckets to the provider of keenly priced post-Berlin Wall motoring solutions for discerning customers.

It’s incredible to think, but there’s a whole generation coming of age out there now that hasn’t even heard the one about the petrol cap, or the other one about the waste skip, and would look at you in utter bemusement if you ran these gags past it. They might as well be material from a Max Miller routine so much has the world moved on.

Consider the state of the range. The Yeti is smart and fetchingly offbeat. The Superb reviews itself. In fact, does Skoda make a single bad or uninteresting car at the moment? No wonder comedy feels so badly let down by the people from Mlada Boleslav.

And now, equally unfunny, here’s the new Fabia hatchback. Skoda has sold 3.5m of these since the car first emerged in 1999. This time it’s shorter, wider and lower than the outgoing model, enabling it to strike a slightly more sporty pose, albeit without intimidating anybody. Similarly, there’s a tauter grille and some fancy, recessed headlamp units with — if you look hard enough for them — fluttering chrome eyelashes.

It also comes out lighter — the car drops to below 1,000kg in the smallest, 1-litre model. With a 1.2-litre petrol engine (one of four petrol units and three diesel engines offered on the Fabia, all with improved fuel economy) it feels agile and even quite peppy under acceleration. The steering, which has been entirely revisited, is pleasingly firm and well behaved and the manual gearbox is a small thing of joy, working with a surprisingly sophisticated and upwardly mobile soft snick.

It’s the first Skoda to be capable of entering into a dialogue with your smartphone, making it possible to export information from the car about the efficiency of your driving, should you wish (and apparently people do), or go in the other direction and impose a sat nav system from your phone on the car’s screen via a download.

It’s the first Skoda to be capable of entering into a dialogue with your smartphone, making it possible to export information from the car about the efficiency of your driving

Of course, seeing the might of your smartphone reduced to a small cluster of bog-standard, Fisher-Price-style apps on a dashboard screen is by now the universal measure of the car industry’s inevitably lagging response to the advance of technology. At the same time, if you had told a Skoda driver back in the early 1980s that one day his car would be in constant touch with developing traffic situations via satellite and guiding him unerringly around town, he would have assumed you were building towards the punchline for another one of those jokes.

On the one hand, you get thrustingly youthful access to a digital music provider. But at the other end of the spectrum there’s a po-faced pocket for a hi-vis vest. Really, though, that’s just an indication of the plausible breadth of the Fabia’s appeal — from empty-nesters down to people who have only just begun to fill their nests, and then all the way back to those who haven’t even begun to work out how they will ever be able to afford a nest, let alone fill it and then empty it.

All in all, the Fabia seems to have the wide acres of the available market rather promisingly covered. And did we mention that the lines of its bodywork are based on Bohemia crystal? We did? Oh.

A touch of glass

Search for and buy a used Skoda Fabia on driving.co.uk

Search for and buy a Mini on driving.co.uk

Search for and buy a Ford Fiesta on driving.co.uk