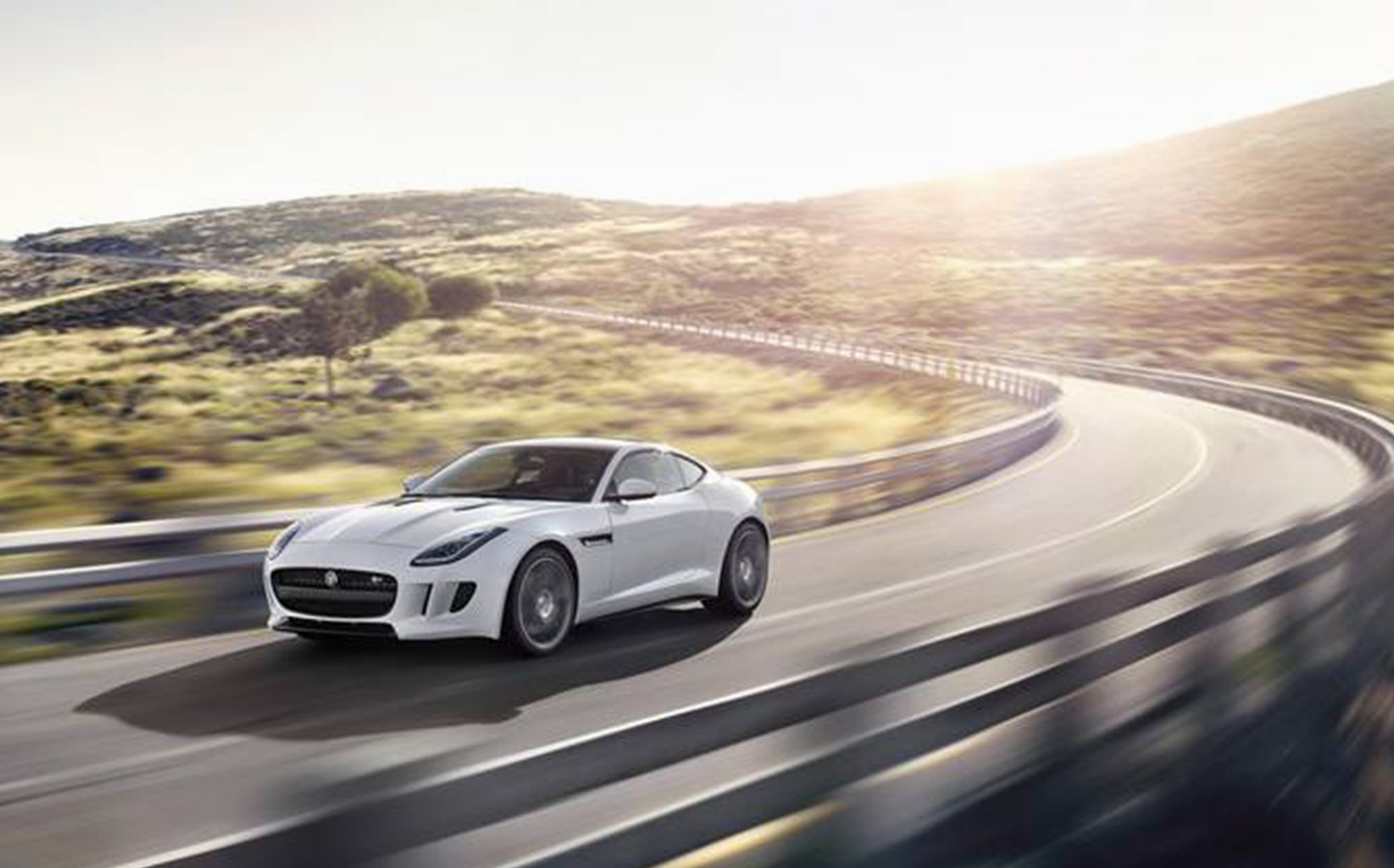 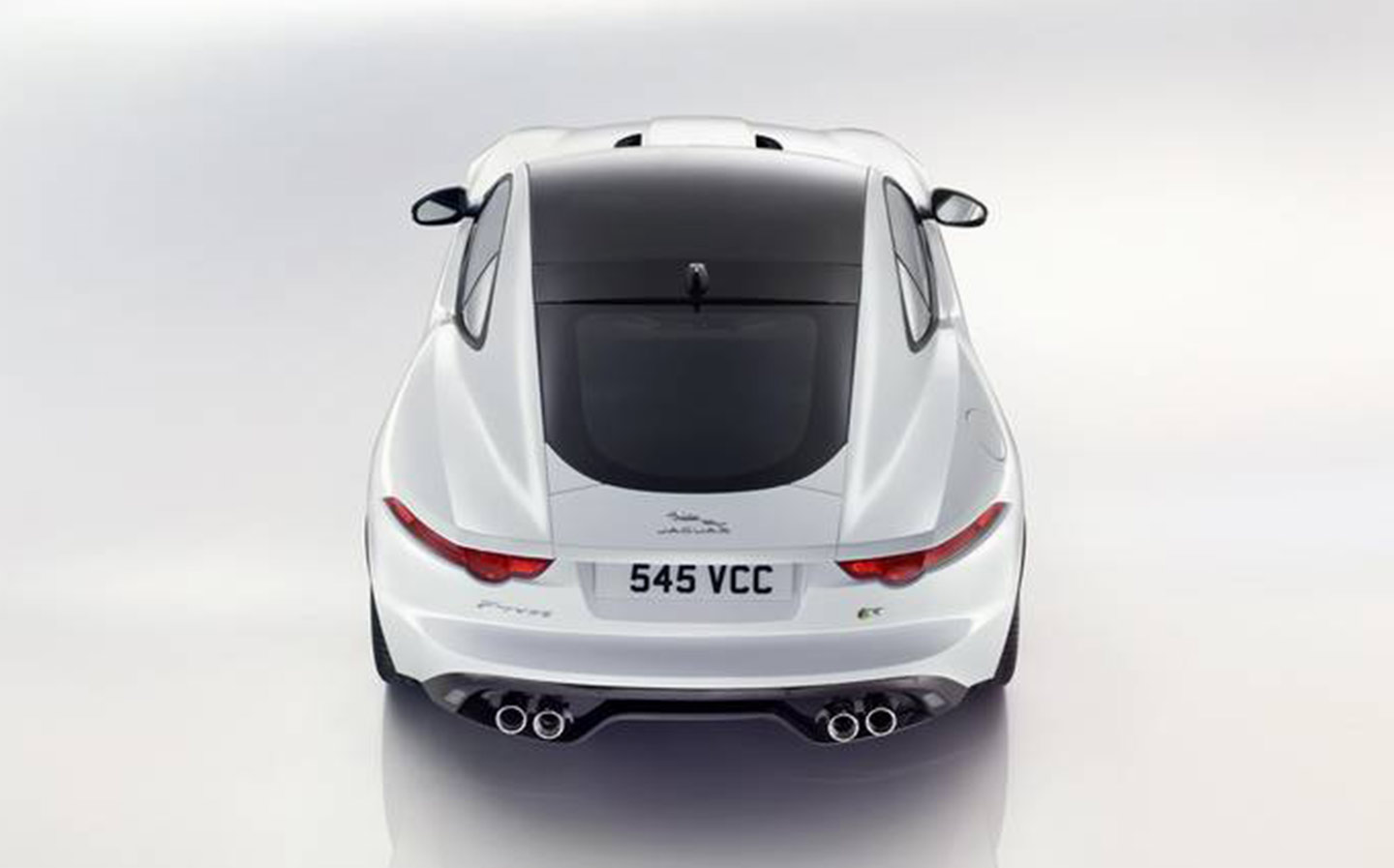 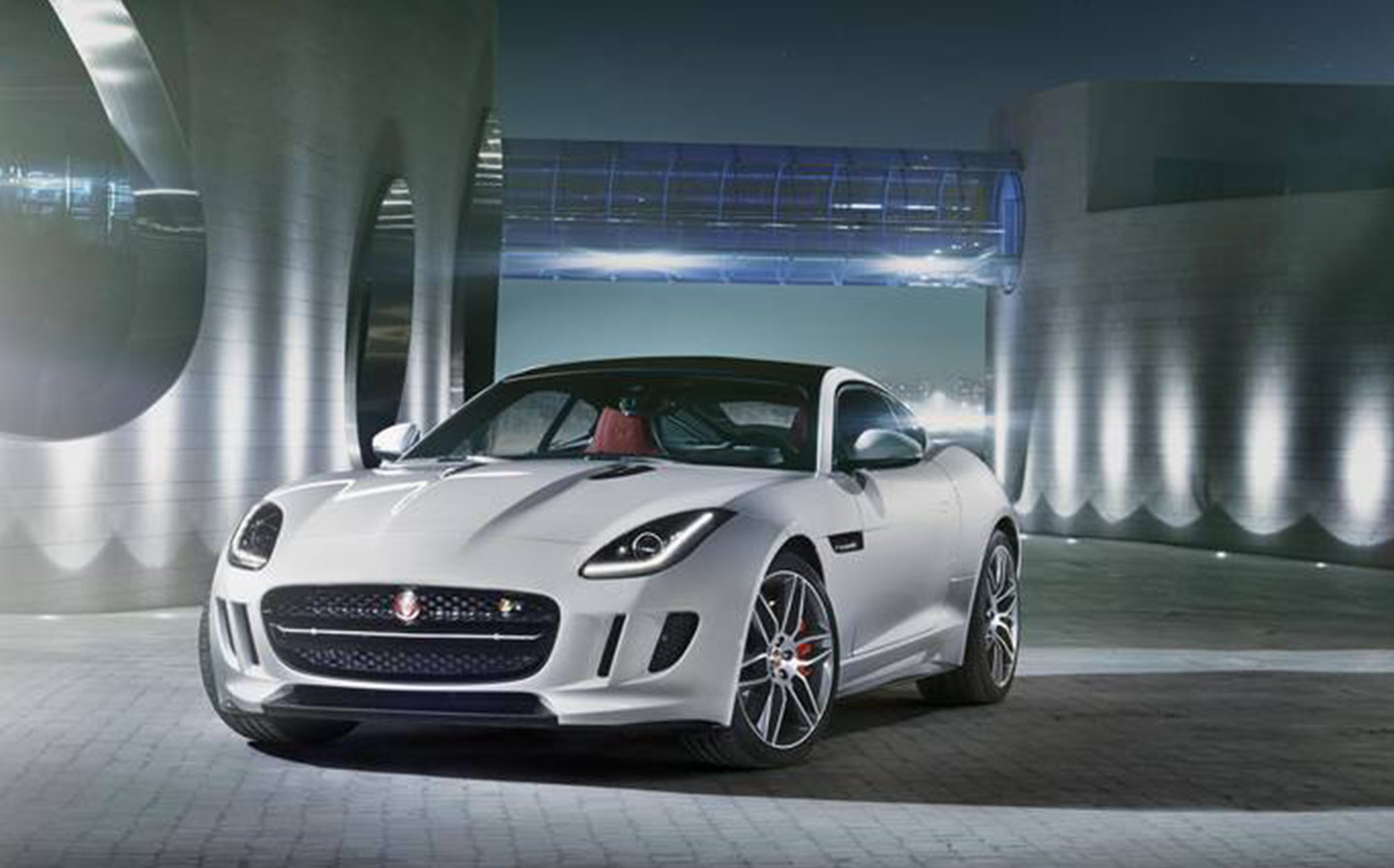 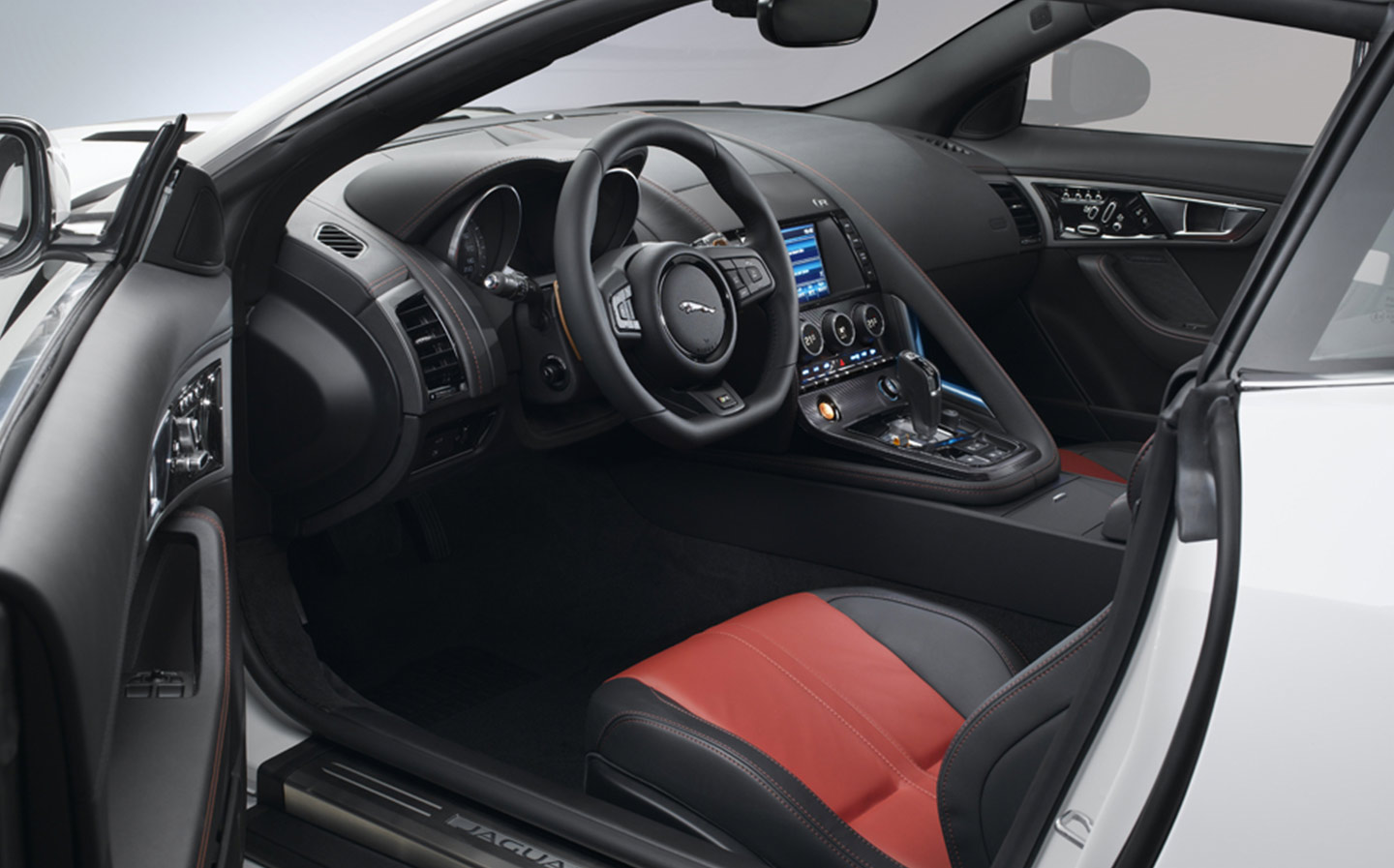 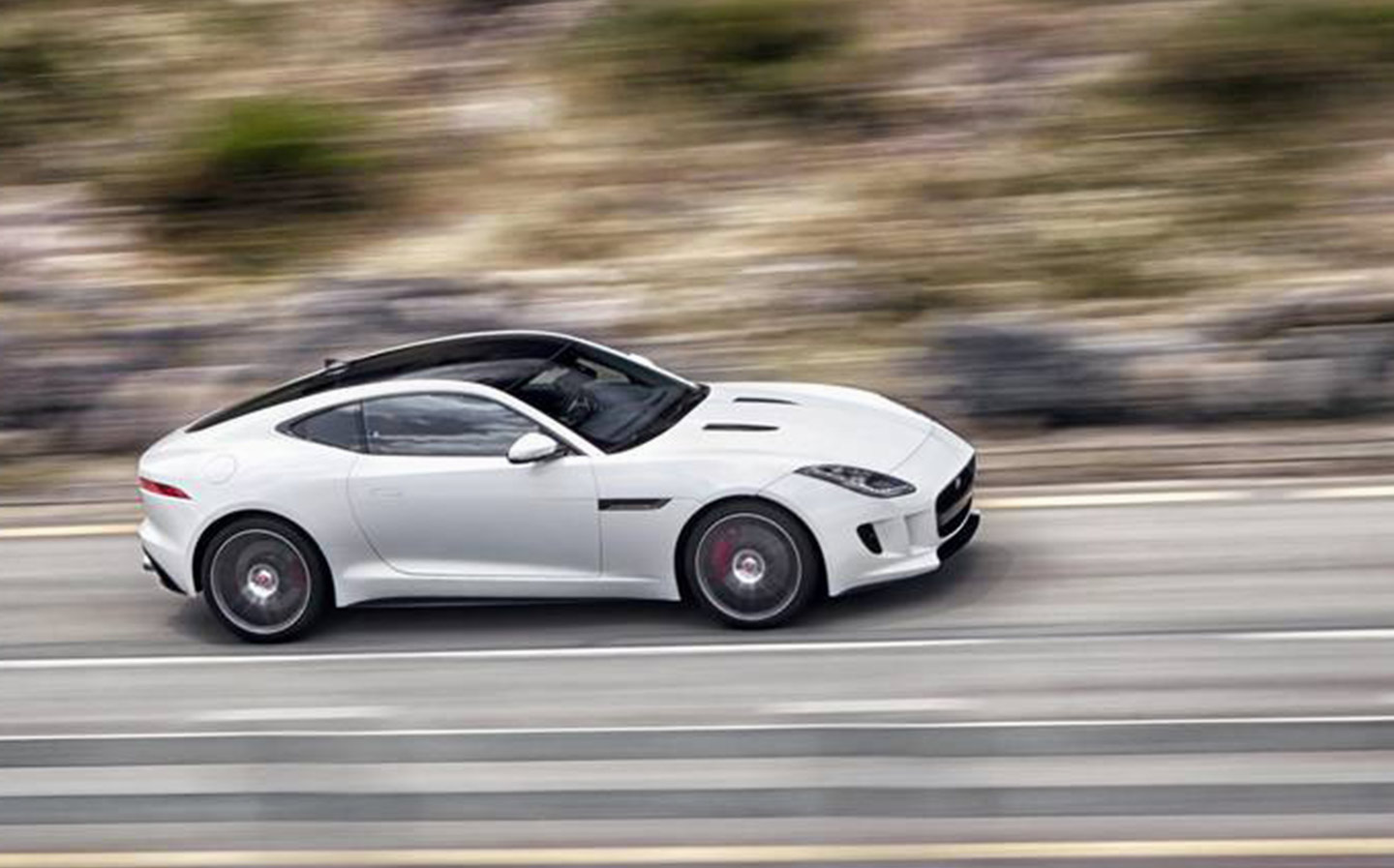 IT’S NOT finished. That was the message underscored by Jaguar executives as a few of us readied ourselves to take their new and eagerly awaited F-type coupé for a quick spin around a racetrack in Spain last week.

Those cars out there in the pit lane, winking enticingly in the warm winter sunshine, were pre-production models, we were told — and they had big, ugly stickers on their doors to prove it. They could be subject to all manner of visions and revisions before buyers are allowed to get their hands on them in the spring.

Search for a Jaguar F-type on driving.co.uk

Well, thank heavens for that. It means there may still be time for Jaguar’s engineers to sort out the porridgey brakes, the funeral-parlour steering and the seasickness-inducing yaw as the car’s Victorian-bedsprings suspension tips and rocks its way in a state of advanced bewilderment through even the mildest of corners, not to mention the dismally sluggish acceleration and the blandly monotonous tone of what is clearly a fundamentally underpowered engine. (What were they listening to when they tuned this thing? Kenny G?)

Just kidding. The car is brilliant — a sparkly gem even in this allegedly unpolished state. And the engine sounds wonderful. Nothing like Kenny G at all. More — as it flashes by in full voice — a sustained Jimi Hendrix power chord, accompanied by a full brass section, with just a hint of early-morning birdsong in the upper registers.

Any improvements to be made there? Pressed a little further, those executives conceded that dynamically the models we were allowed to tool around in were pretty much complete, bar a bit of tinkering with the software here and there. Such alterations as might yet be made were in the area of “fit and finish”.

This new two-seat hard-top companion to the game-changing F-type convertible — launched to tumultuous applause last year — already looks gorgeous, from its mildly allusive E-type nose to its 21st-century tinted tailgate, below which there is room for “two golf bags” — or presumably for other kinds of bag if you don’t play golf.

It’s a two-door sculpture in aluminium, using as few pieces as possible. Give or take the doors, the sides of the car are virtually one unbroken panel. Indeed Jaguar proudly declares that these are “probably the most extreme cold-formed aluminium body side outer panels in the automotive industry”. Something for future owners to talk about at dinner parties, I guess, or at any moment when conversation hits an embarrassing lull.

Alternatively, you could just point out of the window at the car. Cold-formed aluminium can rarely have looked so heartwarming. I was trying to think of the last time I had seen a car shape that achieved so much covetability so simply, and I concluded that it was on a Scalextric track.

Jaguar says it wants you to be able to tell the fundamental difference between the F-type convertible and the F-type coupé in the first 50 yards of driving. The problem is that 50 yards happens very quickly in an F-type of either hue. Nevertheless, strapped into this pre-production F-type R coupé and concentrating hard for those key early yards, I think I got it — and in the allotted time. The coupé has a far harder roof.

That, of course, and the growl and grip of a performance-focused rather than holiday-oriented, head-in-the-wind, hair-in-the-hedgerow sports car. We were on the Circuit de Barcelona-Catalunya, a grand prix track with a vanishingly long and comfortingly wide home straight, down which I felt the pedal touch the F-type’s sumptuously carpeted floor and just about had the guts to leave it there until the 300-yard marker, at which point, battling an instinctive urge to close my eyes, I applied the brakes.

And they obviously worked too, because moments later I was still the right way round, turning in, feeling the flattering and reassuring all-new electronic active differential nudging the car into line, smoothing off the corner, and then going again.

With regard to those brakes, you can choose to take your F-type with the standard steel numbers, which will require you to put your foot through the floor quite firmly, or opt for the bright-yellow “carbon ceramic matrix” ones, which start to bite the moment they sense you even thinking about braking, and which, on the evidence of three laps of a Barcelona racetrack, ought to provide even the most fiery of drivers with hours of reassuring, never-fade, wheel-stopping action.

The R coupé is the hardcore performance version, with a suitably hardcore price tag. Below it in the range will lie two further versions: the S coupé and the standard coupé, both powered by a 3-litre supercharged V6, the first offering 375bhp and the second managing a not much humbler 335bhp.

Even the weaker of the pair adds only 1.1 seconds to the 543bhp V8 R coupé’s 4.2-second 0-62mph time, and its considerably lower price of £51,235 may give people who might otherwise have been contemplating a Porsche a reason to contemplate again.

Of course, I may have been horribly misled. Before the car reaches the showrooms, Jaguar could yet have added the infotainment system from a first-generation Kia Carens, another row of seats and a horsebox. But on the assumption that it won’t, I think it’s safe to speculate that the F-type R coupé will be nice when it’s finished.

Search and buy a used Audi R8 on driving.co.uk

Search and buy a used Porsche 911 on driving.co.uk