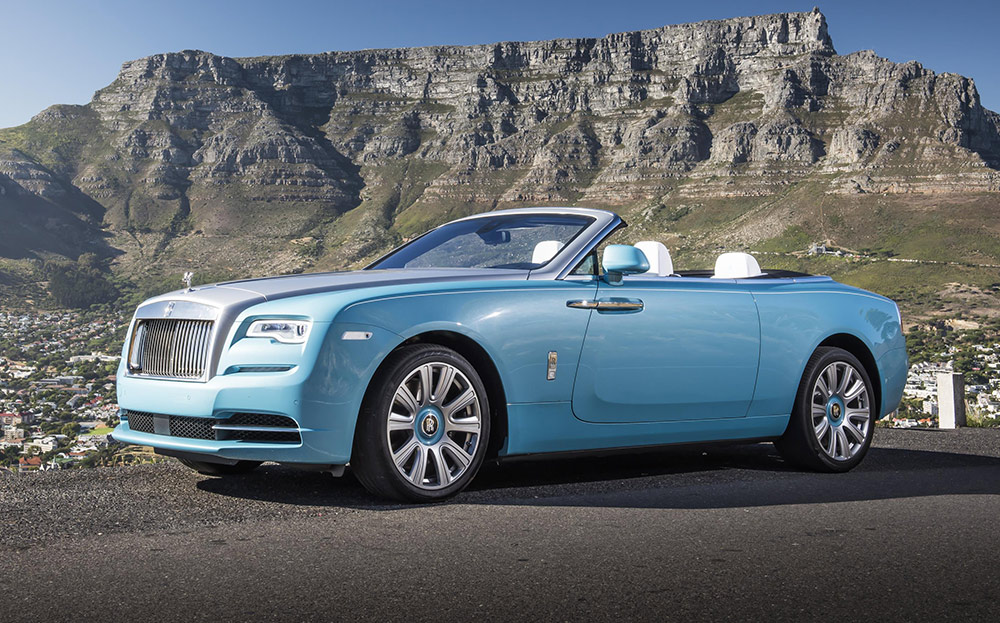 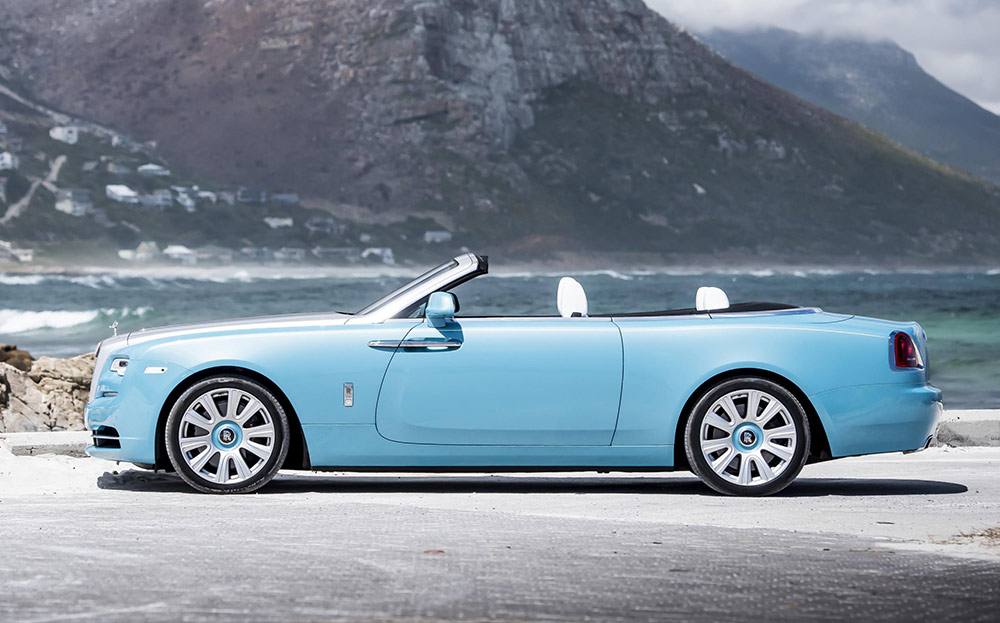 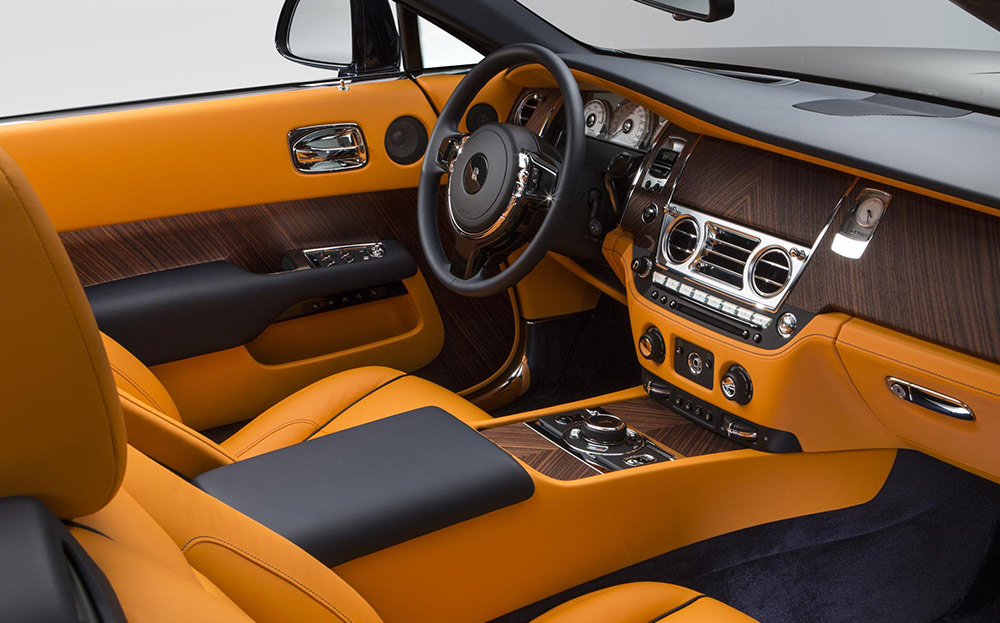 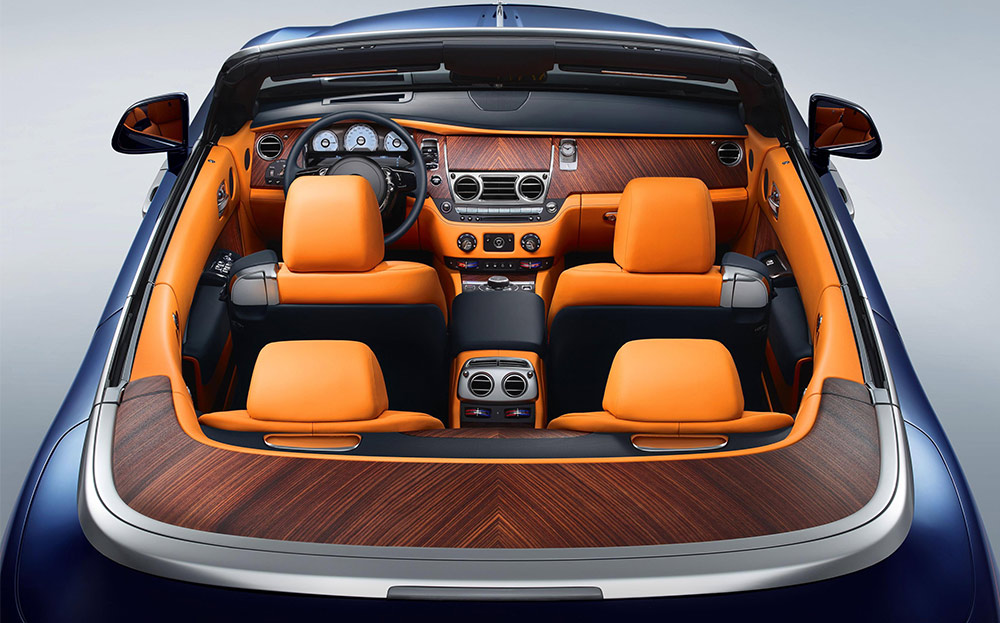 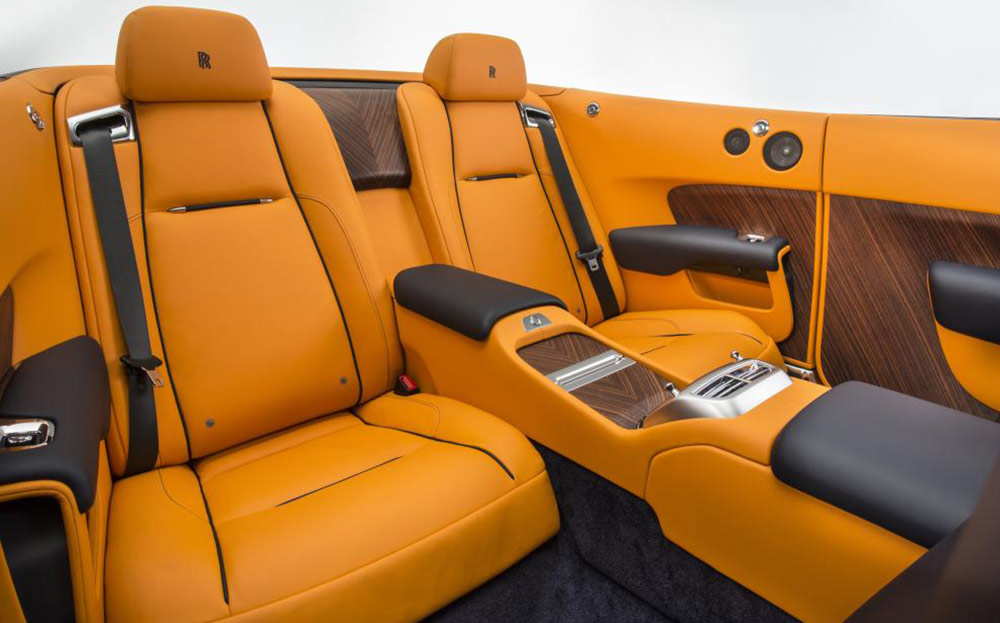 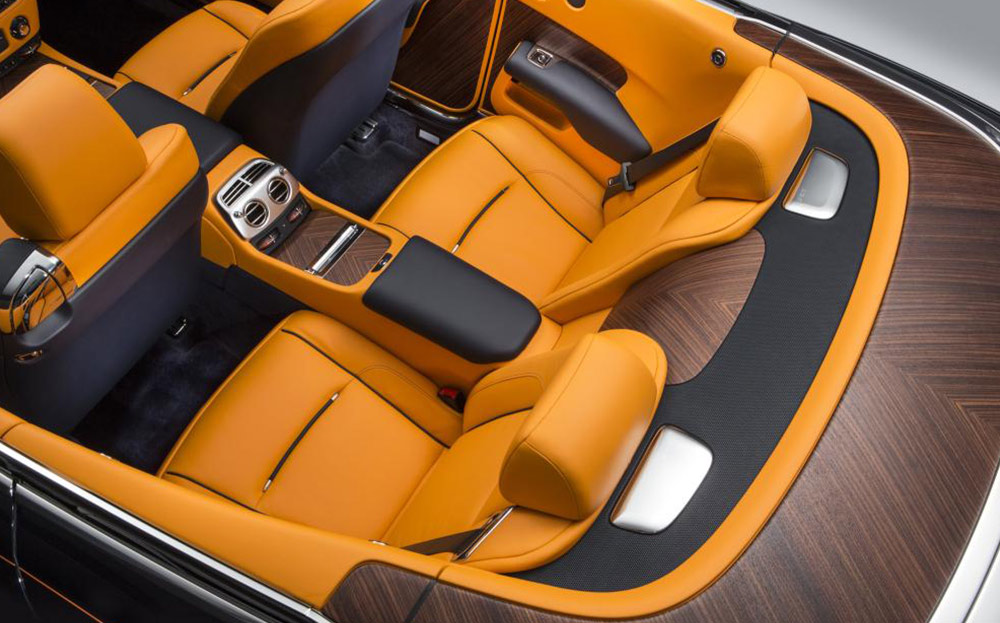 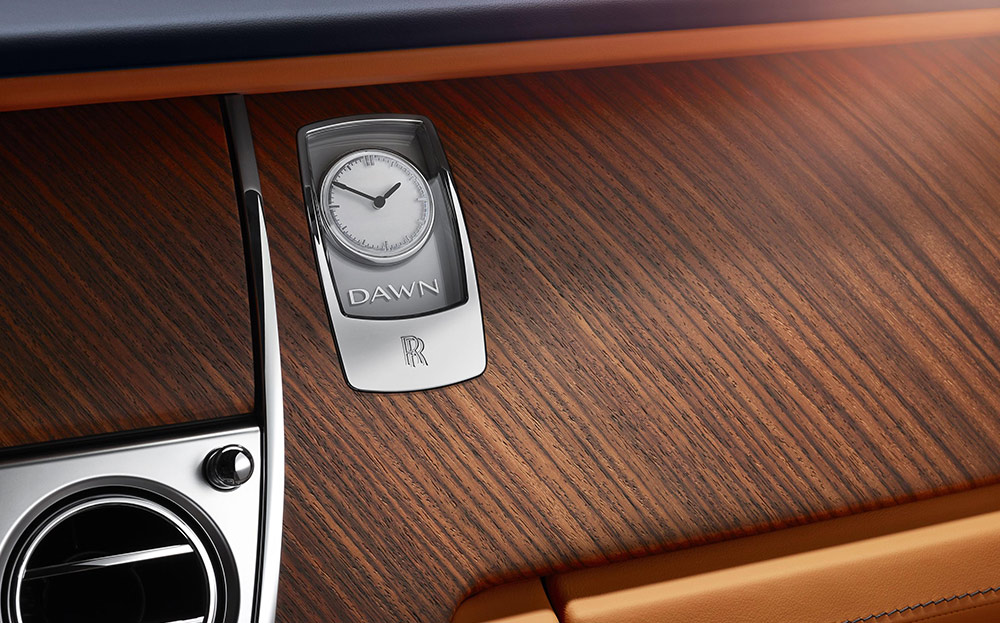 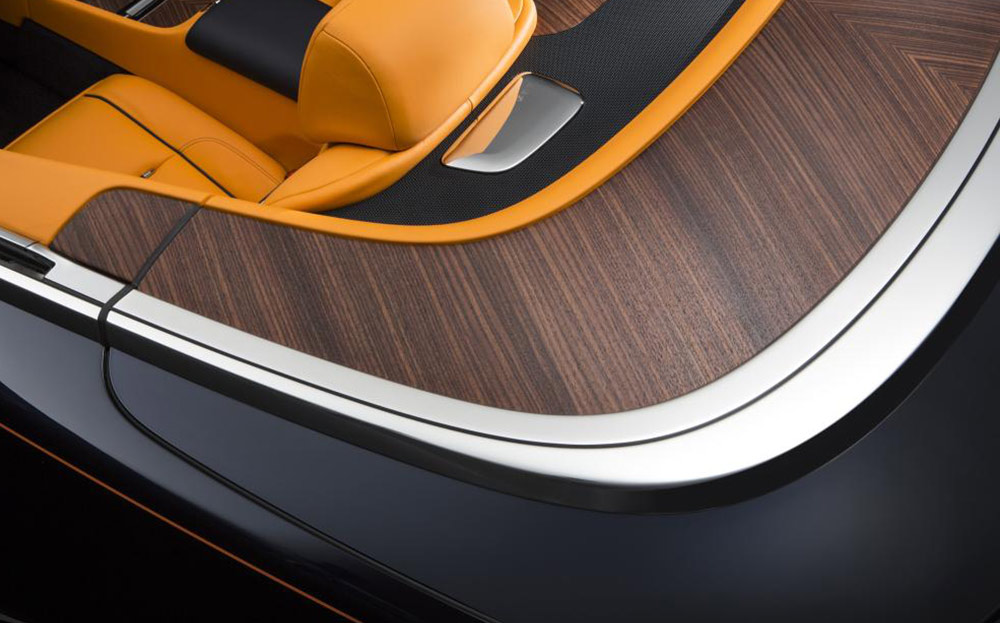 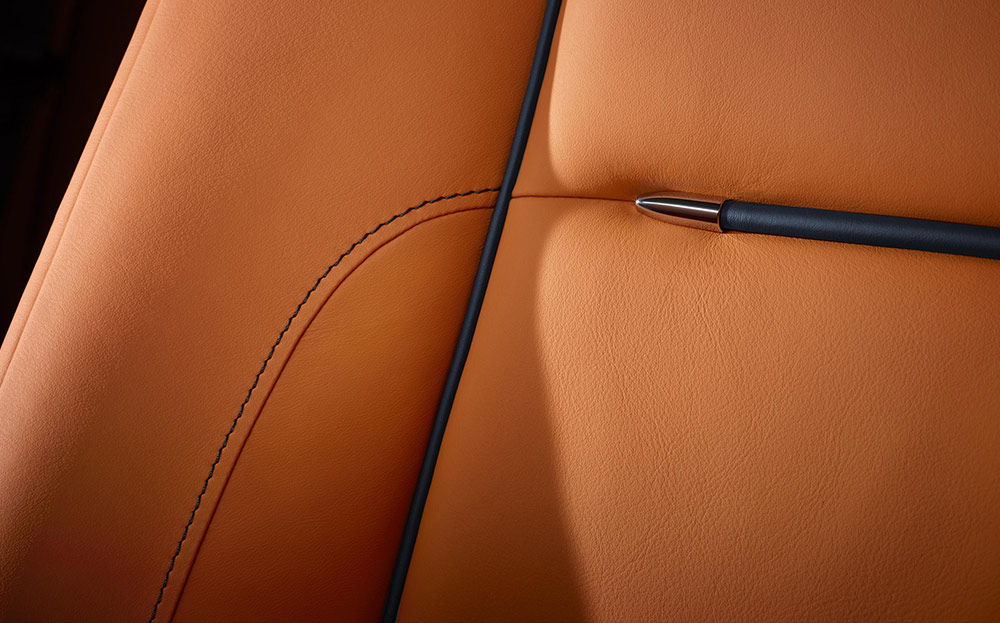 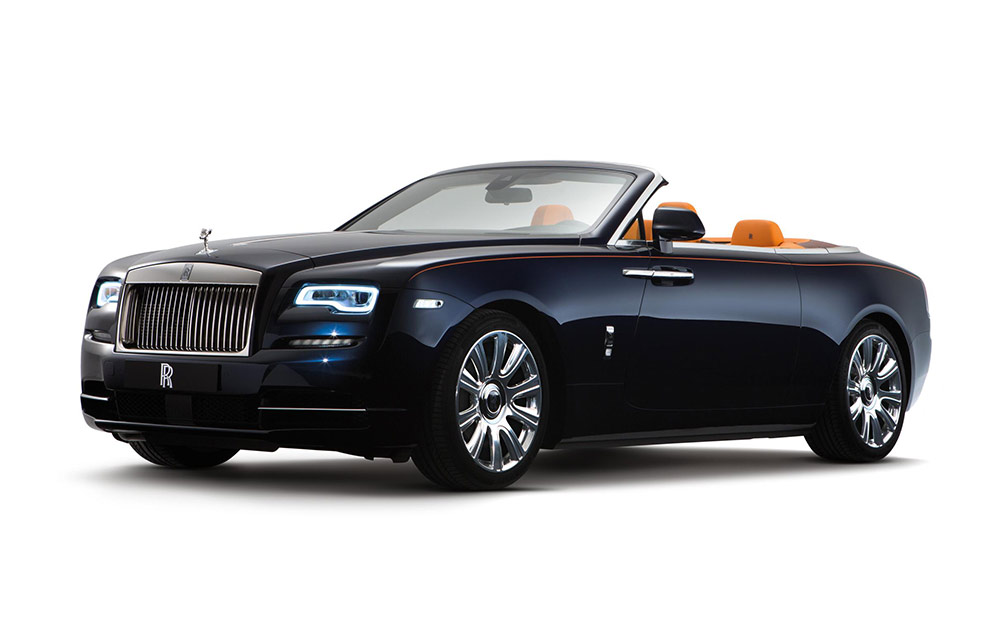 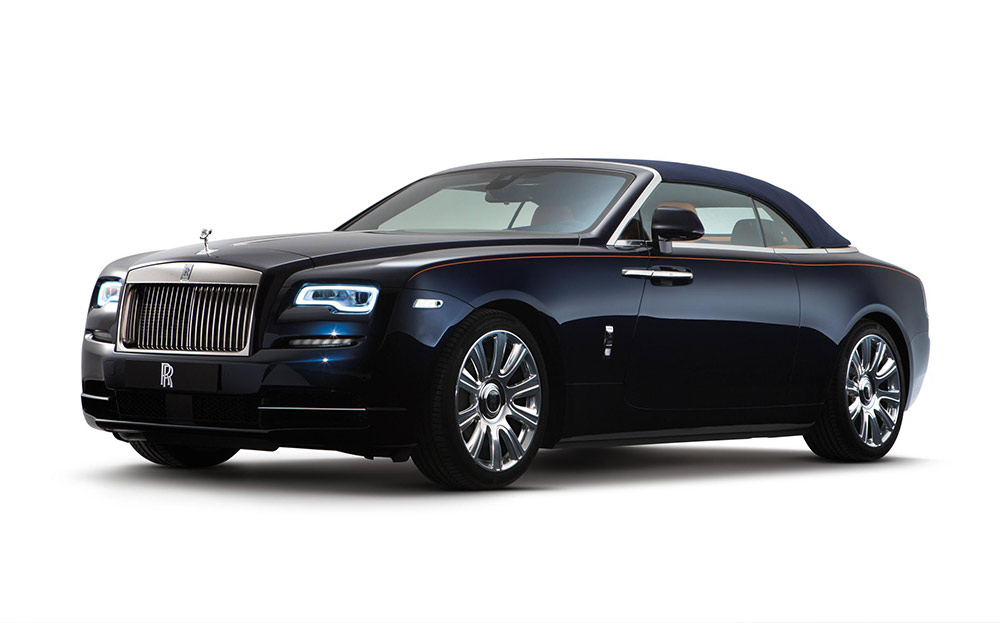 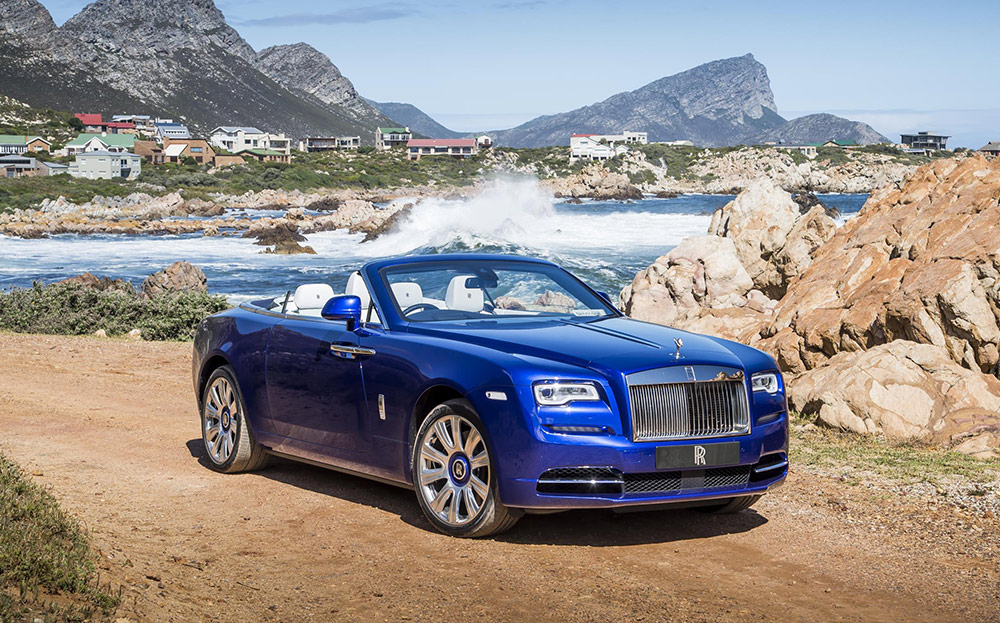 THOSE ROLLS-ROYCE people: they spoil us, they really do. I’m on a sun-dappled West Sussex road in the company’s latest “motor car” (the long-outmoded term Rolls heroically continues to employ), which means I’m ensconced in a monogrammed throne of ultra-deluxe hide, up to my ankles in lamb’s-wool carpeting and soothed and amused by an array of exclusive trinkets in ornamental silver and burnished wood.

The underside of the roof is lined with grey cashmere, and the buttons for the air-conditioning are made from hand-knurled unicorn hoof.

OK, I made up that bit. Nevertheless, in a Rolls-Royce Dawn, at low speeds, with the roof open, the sensation of being borne along in a ceremonial carriage is so intense you can almost hear the clip-clop of horses and you have to combat the urge to wave regally through the side window.

View the Rolls-Royce motor cars for sale on driving.co.uk

Then you depress the accelerator, causing the 6.6-litre twin-turbo V12 to stir somewhere in the servants’ quarters, and the Dawn seems to fly towards the horizon like Tinker Bell, its eight-speed automatic gearbox warned of bends in the road by satellite and its course held by the gentlest coercion from your fingertips. At which point the mystery is how more than 2½ tons of steel, chrome and high-end audio parts can be made to unfurl like a roll of silk.

That said, I suppose this is a small Rolls, relatively speaking. Along the commercial principles that worked wonders for Bentley with the Continental GT, Rolls-Royce has recently produced the Ghost and the Wraith, which were more compact than the cricket-pitch-length limos that made the company’s name — baby Rollers, if you will, though you’ll get a slap round the chops with a pair of leather gloves for using such a vulgar expression anywhere near a Rolls-Royce representative.

Either way, the Ghost and the Wraith were clearly Rollers to drive as much as to be driven in, and the average age of a Rolls customer has fallen accordingly — down from 55 or slightly older to 45 or slightly younger.

“Then you depress the accelerator, causing the 6.6-litre twin-turbo V12 to stir somewhere in the servants’ quarters”

Surely the younger, independent-minded and blindingly rich person is going to come running for this: a £264,000 super-deluxe drop-top. This is only the third time Rolls has built a convertible in the past 50 years — although, again, “convertible” is not a term of which it approves, preferring “drophead”. The previous two were the Corniche, from 1966, and the battleship-sized Phantom, launched in 2007 and reaching the end of its life.

Rolls-Royce is keen to stress that the Dawn is not just a Wraith with its roof sawn off. It’s a fully reimagined, standalone chariot, with only 20% of its body panels in common with the other model.

Space around the rear seats comes as standard. The Spirit of Ecstasy hood ornament has been raised to be visible from the back seats and it can be specified with a light so it glows when you unlock the car at night. Sweet.

But it’s the electrically operated roof that is going to be the true siren here. It takes 22 seconds to fold away, in almost total silence, and can be operated at speeds of up to 30mph. Plus,that grey cashmere is merelyone of six layers of fabric usedin the roof, which ensures, extraordinarily, that the car is as soundproof with its roof shut as the metal-topped Wraith. So, even here, that magical Rolls-Royce thing happens: you close the door and the world falls immediately silent.

Though, of course, when I say “you close the door”, I exaggerate. There is a button to do that. There can be only a tiny number of cars in the world with manners like this. And no doubt Rolls-Royce makes them all.