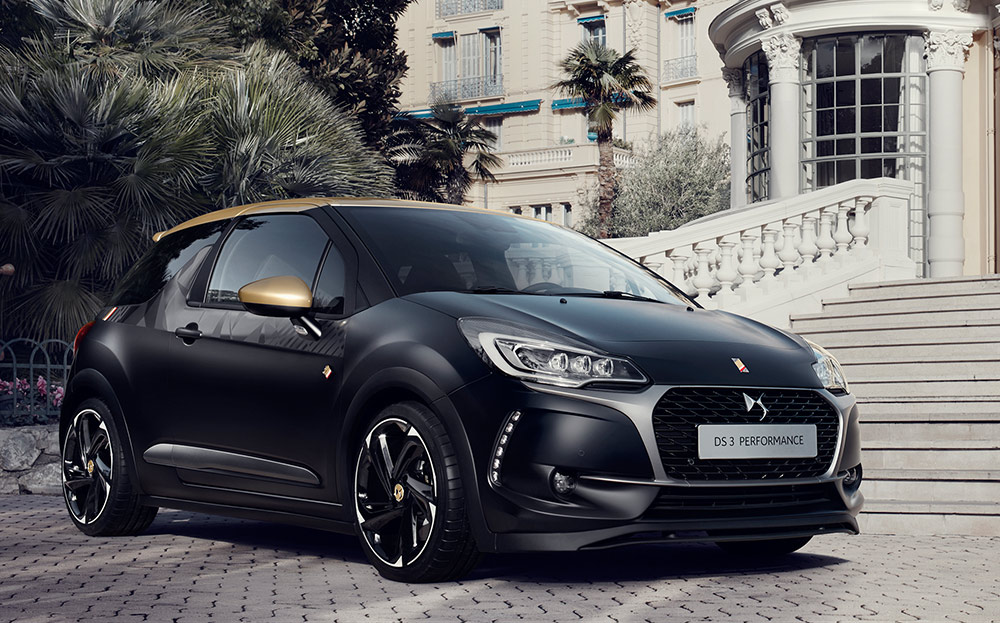 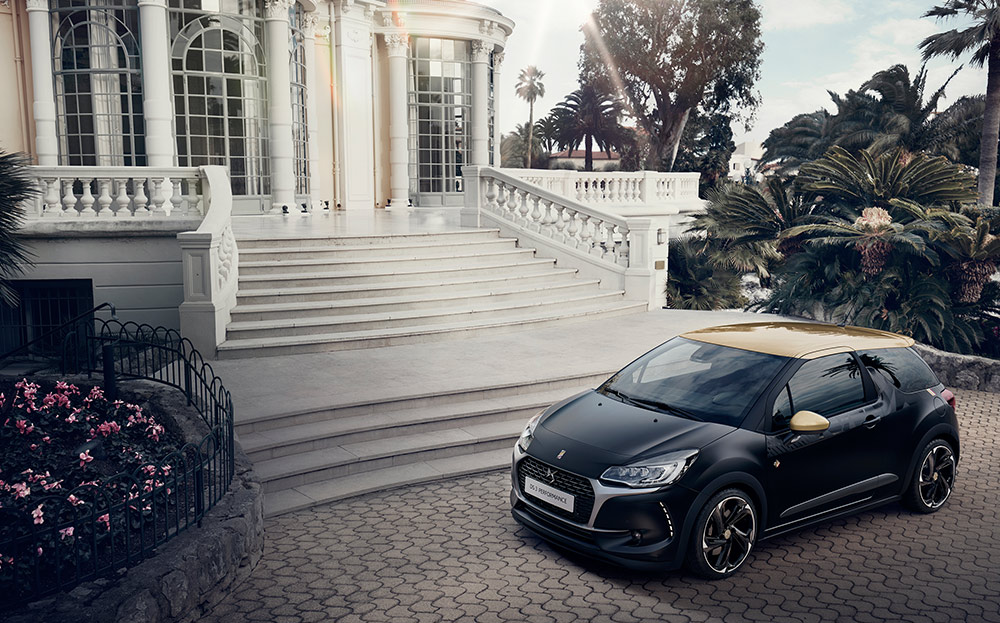 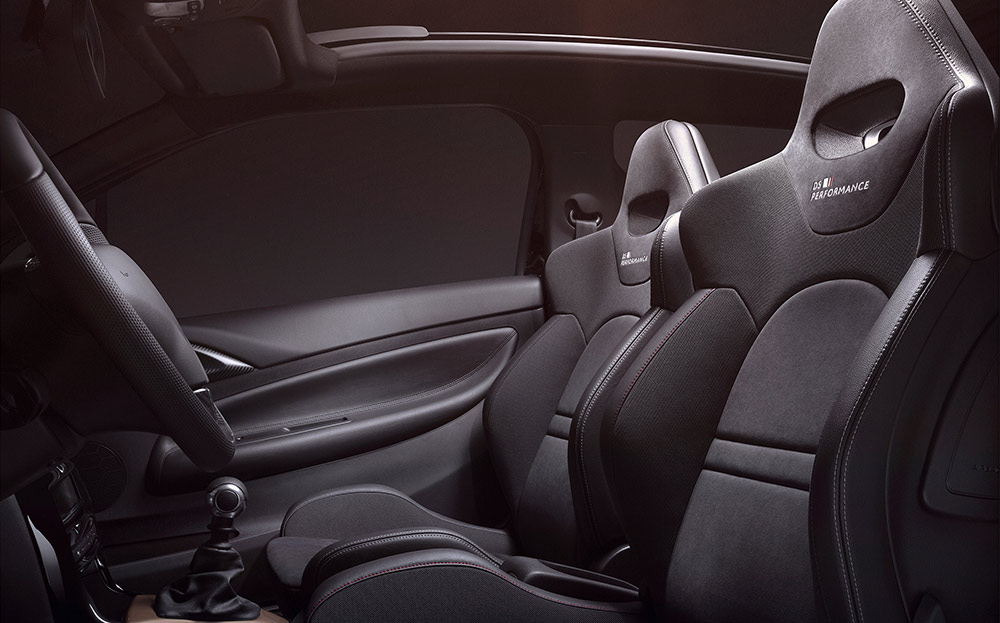 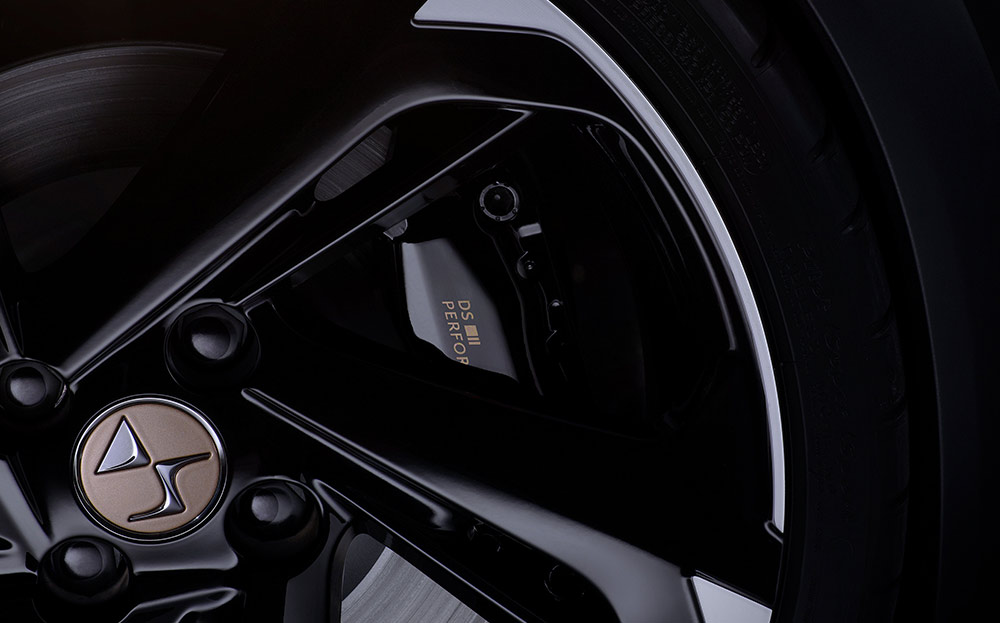 DS HAS split from Citroën. You didn’t hear? It’s like when Robbie left Take That: helplines, bewilderment, distraught car fans weeping into microphones on the News at Ten.

Or maybe not. But it’s true these one-time brothers on the global stage have parted company — and for the usual reason: artistic differences. Thanks for the great times, proud of what they achieved. But DS needed to go solo.

So the chevrons have been coming off the DS range and the Citroën name-tags have been expunged with a brusqueness that would seem sinister and even Stalinist if we were talking about history.

The ambition of DS Automobiles is to be a byword for design-led luxury products from France, and the notion is that we’ll buy into that idea more quickly if DS can put some proper distance between itself and the cheap and cheerful old mother company.

See also the bathroom curtain drawn discreetly between Lexus and Toyota, and, similarly, between Infiniti and Nissan. And see further the statement George Michael felt he had to make about himself by ending his union with Andrew Ridgeley in Wham!.

It happened to the Citroën DS 5 first, which emerged last year as simply the DS 5; then the mid-sized Citroën DS 4 became the DS 4 and then, most recently, we got the DS 3 hatchback, which, in 2010, was the first Citroën to get a modern-era DS luxury makeover.

Fiercely forward-looking and a crisp corrective to all those nostalgia-soaked Fiat 500s and Minis, the DS 3 bracingly declared itself to be “anti-retro”. Last year, though, when DS launched as a standalone badge, that message changed. Luxury brands need heritage, or else they are merely arriviste, which will never do.

Slung lower and wider, it gets a 205bhp petrol engine and modified gearbox, distinctly expanding the possibilities for road-yobbery

Accordingly, DS Automobiles introduced itself in the Jardin des Tuileries in Paris with a show of 20th-century Citroën DS classics. (Your correspondent still has the photo he took of a slate-grey 1972 Citroën DS Prestige and is apt to console himself by looking at it in times of trouble.)

So now DS wasn’t anti-retro at all. Indeed, that night, it was embracing retro so hard it was in danger of disappearing back up itself.

Still, while we try to get our heads around the messaging, here’s the new DS 3 Performance, available with hard and soft tops, and marking the expansion of the brand into high-end hot hatches.

Here are all the regular DS 3 trimmings, but in a car that is slung lower and squats wider, and that gets a 205bhp petrol engine with a modified six-speed manual gearbox, distinctly expanding the possibilities for road-yobbery.

For testing purposes, Citroën provided us with a closed road so we could barrel about without fear of meeting a farmer in a Citroën Dyane and thereby accidentally retro-fitting the DS 3 with the old company logo in the worst possible circumstances.

The DS 3 Performance is impressively quick, but in a decently mannered way. It cleaves to corners without being especially lean or taut and the engine thrum is posh rather than punchy.

It’s not going to poach the whites of your eyes like a Ford Fiesta ST or scramble your lymph glands like a VW Golf R. Instead it aspires to be “fashionably hot”. You sense that it wants to be a glossy feature in Evo magazine, though not nearly as much as it longs to be a spread in Vogue.

Still, it looks good. With its shark-fin side-panel and squashed-down roofline, the DS 3 has the funkiest shape on the road and, in Performance trim, is perhaps the only car on earth that suits a matt paint finish — a gold one, even. It’s certainly the only member of what once was the Citroën line-up of which that could be said. Clearly DS always was the talented one.