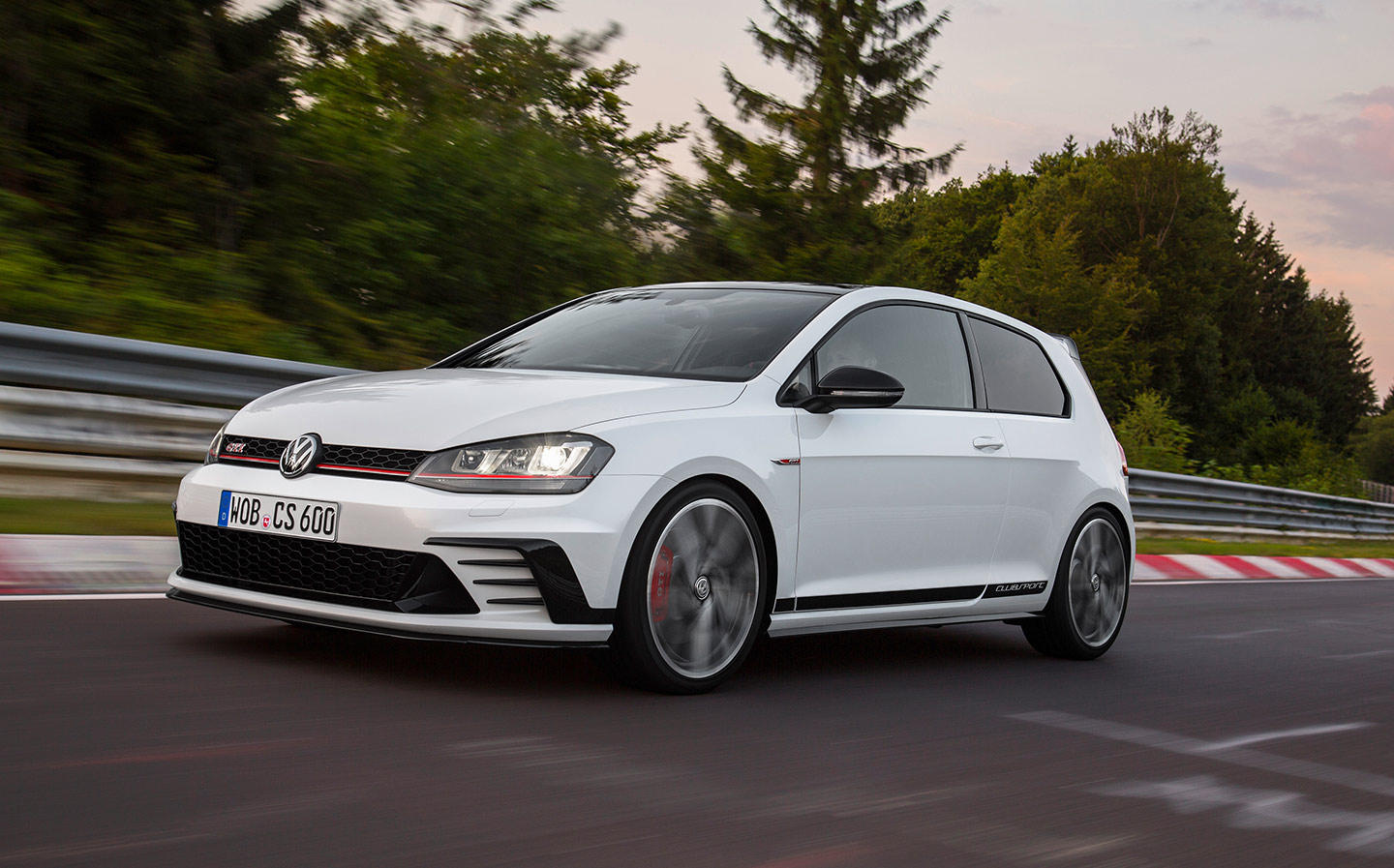 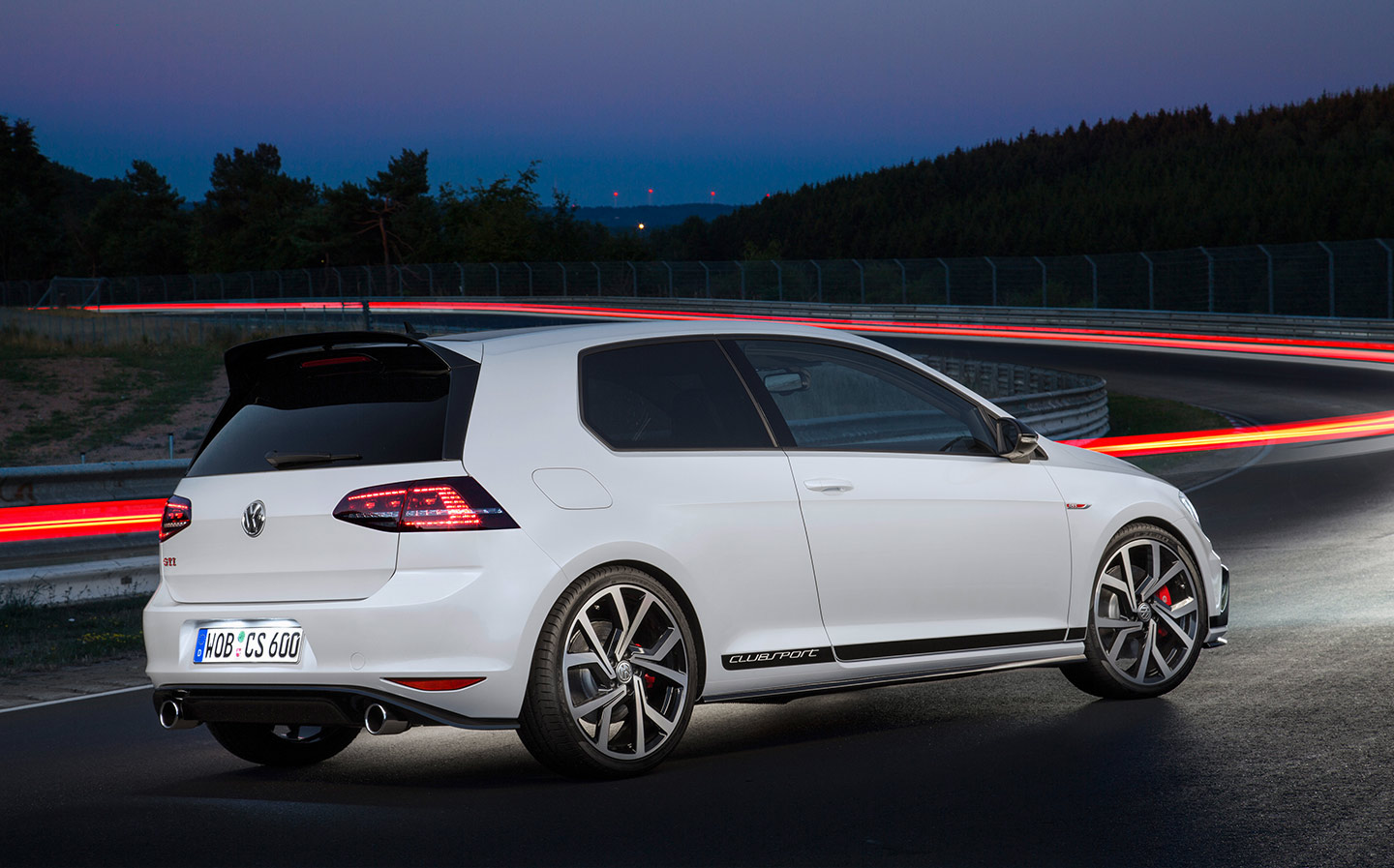 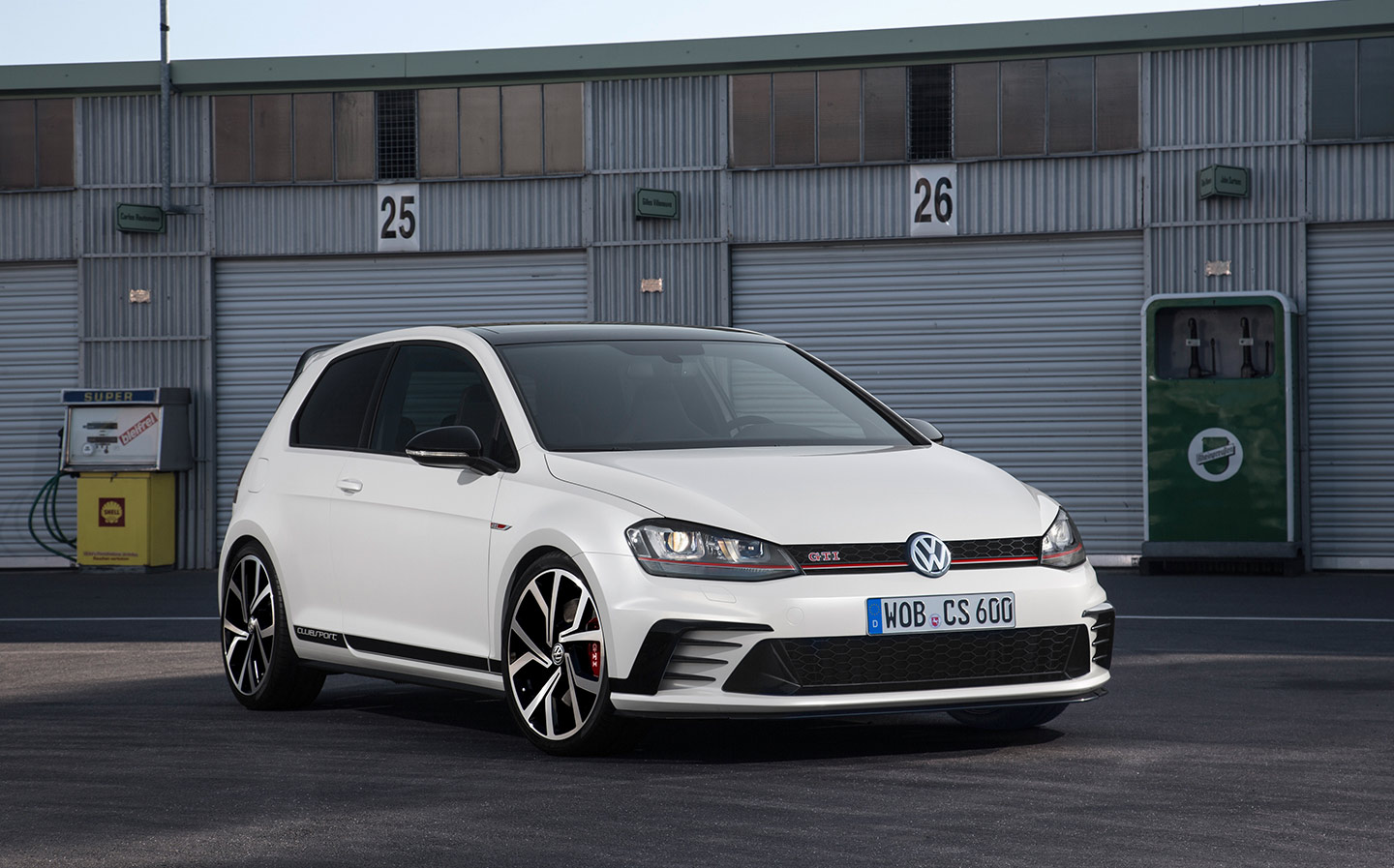 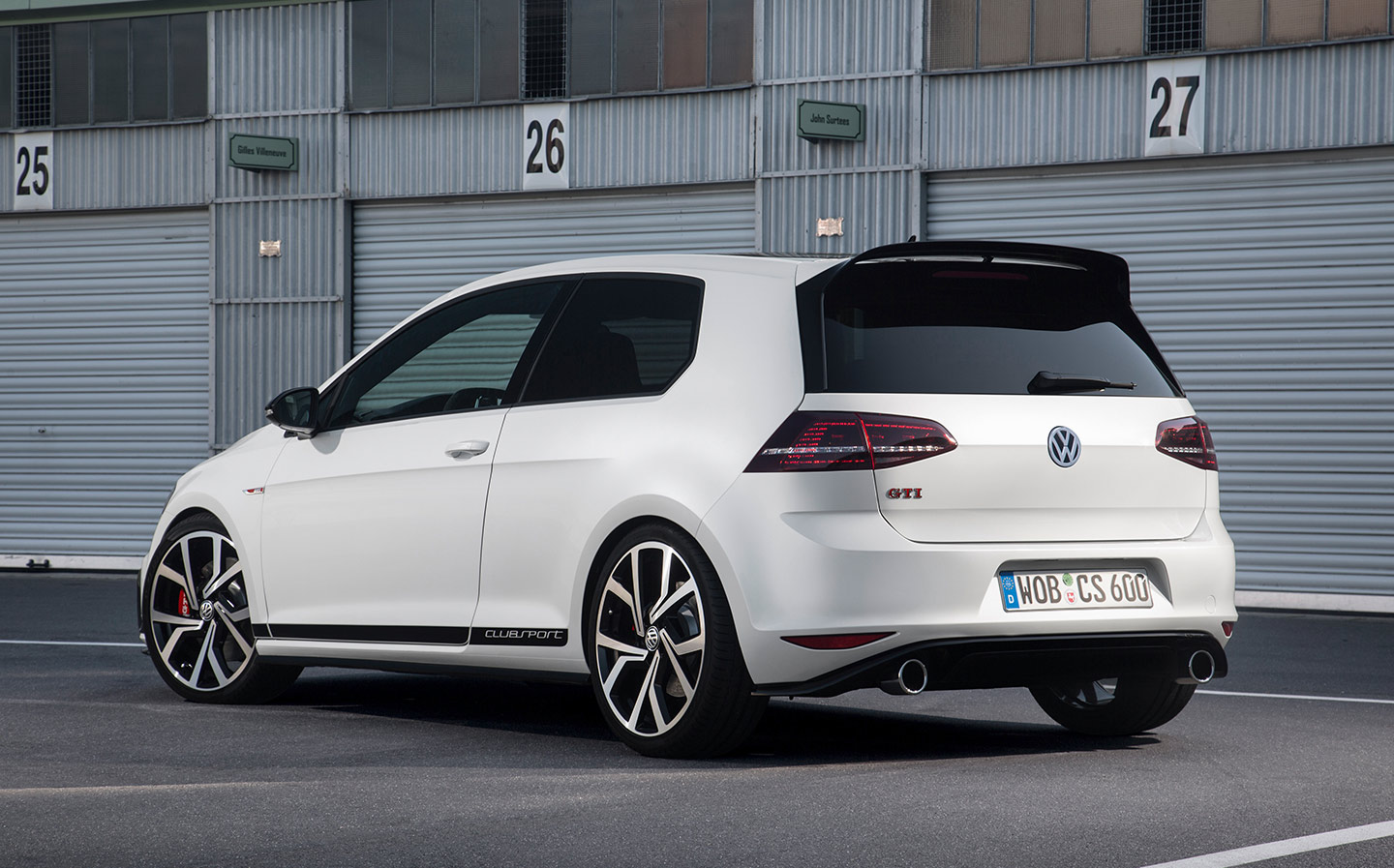 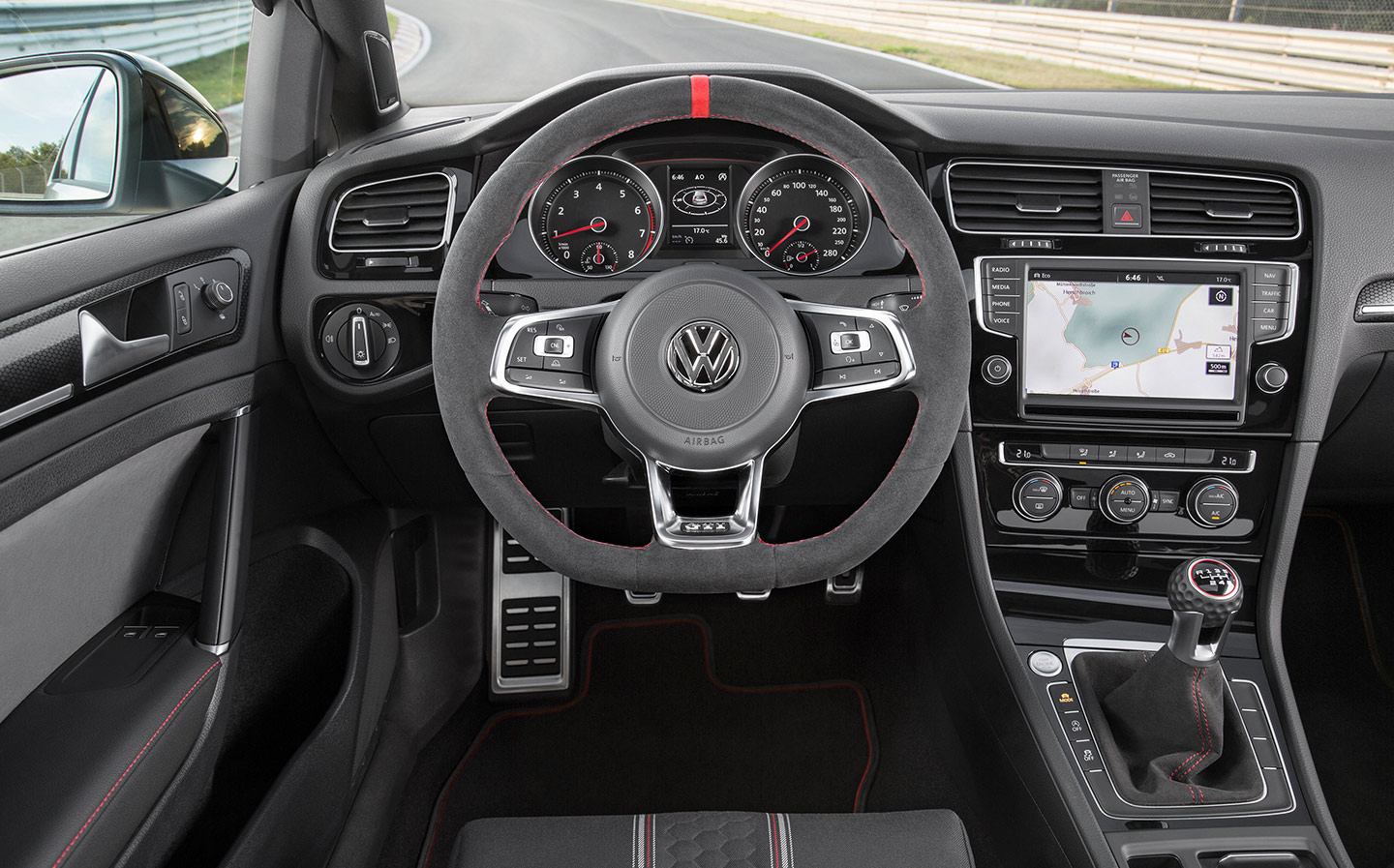 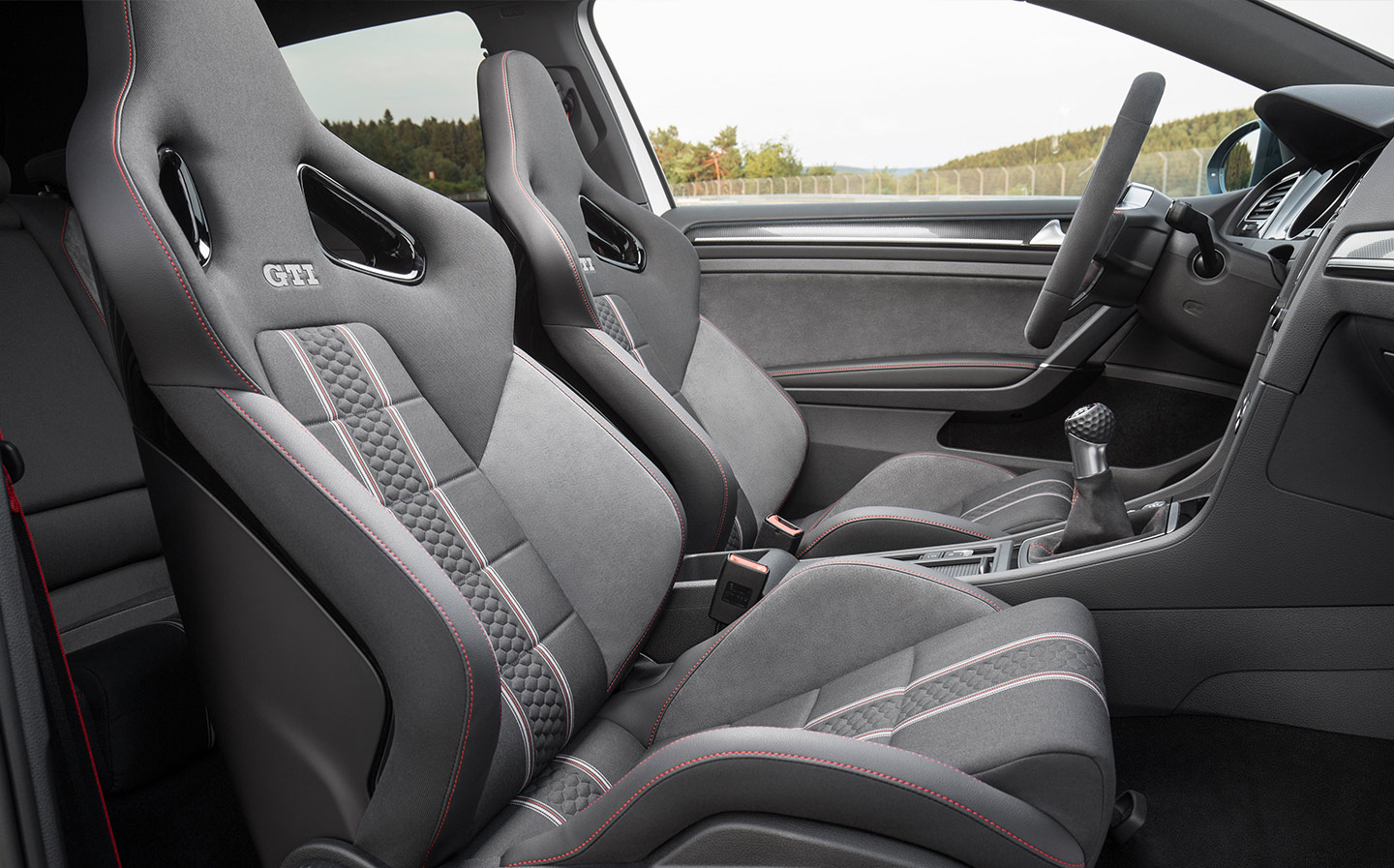 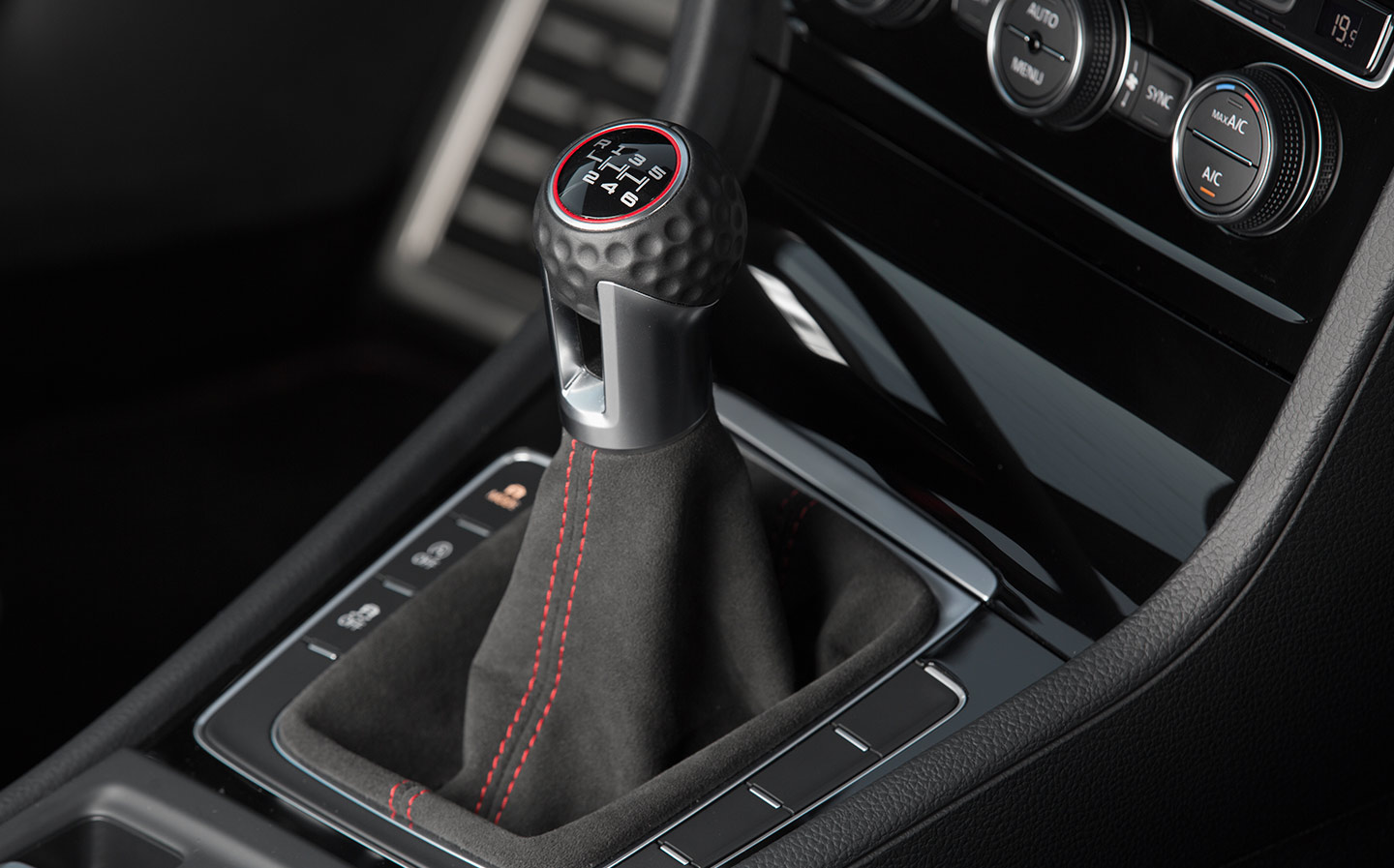 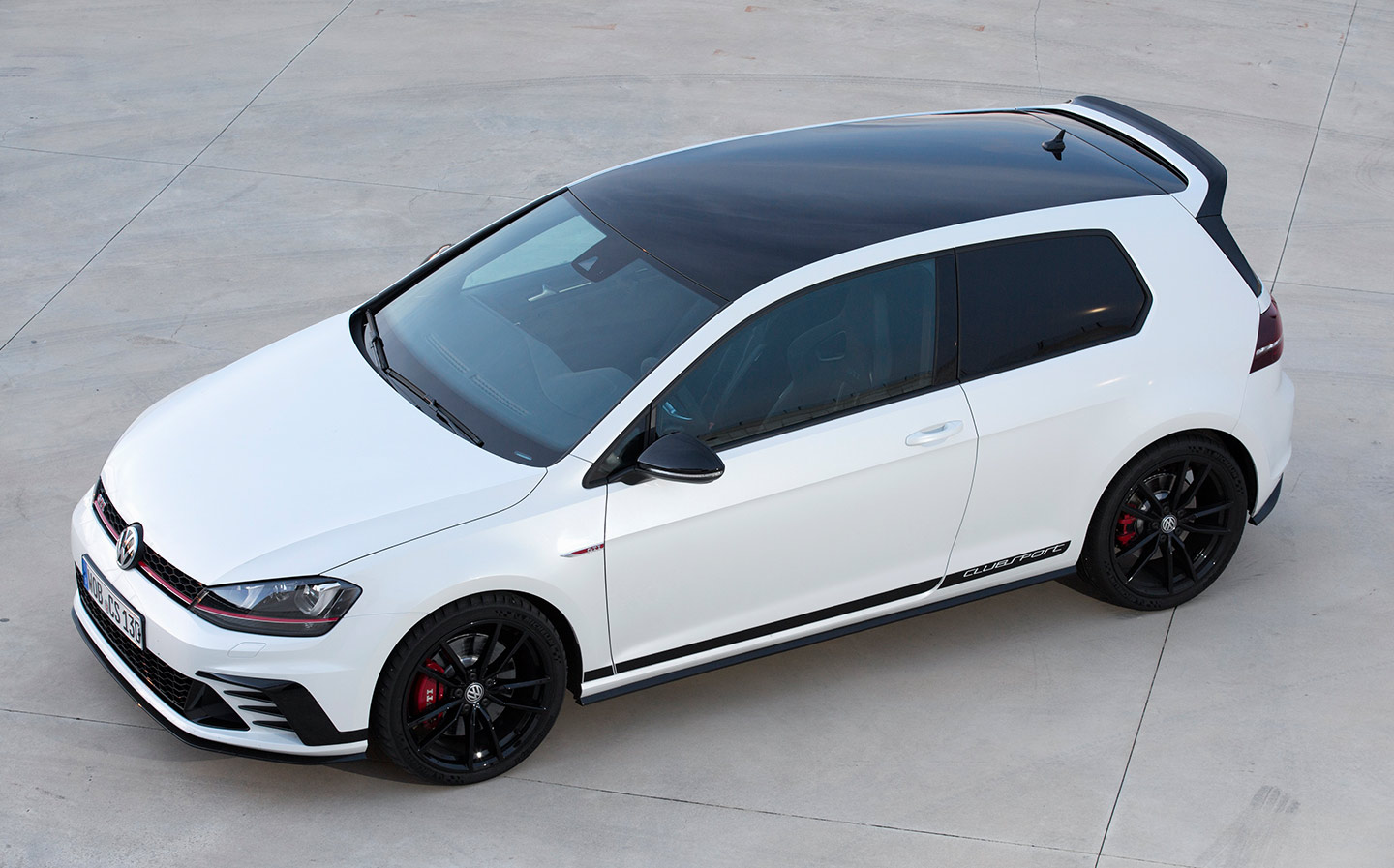 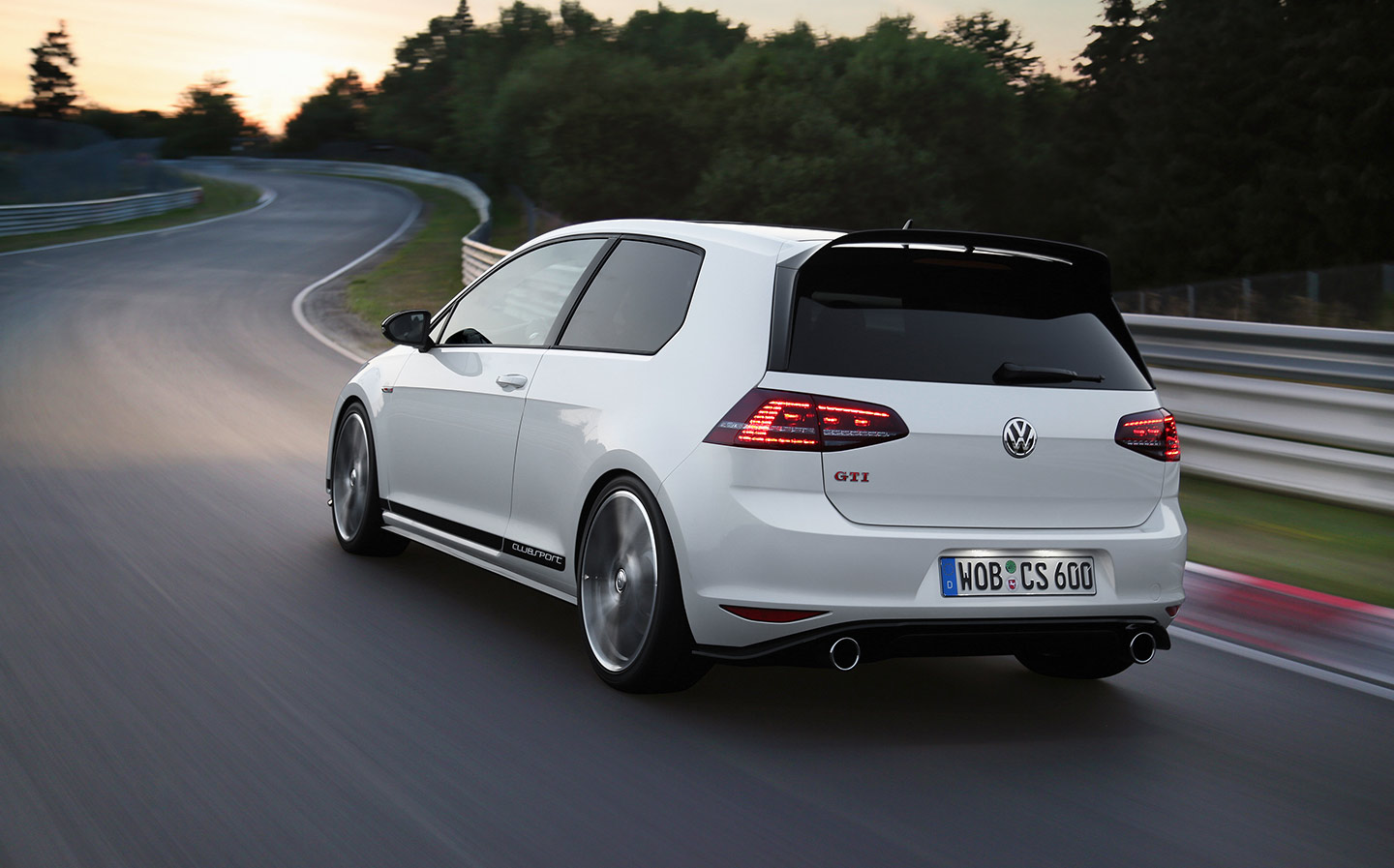 Share Article
The GTI to buy
At a glance
Pros
Corners as if on spikes
No gap in rev range, as found in standard GTI
Beautifully appointed inside
Cons
Can't touch the Golf R for performance
Only a manual 'box
Can you justify the price hike over standard GTI?
Specifications
Cars > Volkswagen > Golf

MY TELEVISION colleagues and I had to visit Whitby recently, which meant there was a debate in the office about how we’d get to North Yorkshire. If we chose something comfortable and quiet, to deal with the massively over-policed M1, it’d be no fun at all once we got past Malton and said: “Have some of that.”

Whereas if we chose something that would be fun on that truly glorious road over Fylingdales Moor, it’d be a chore in the stop-start hell that is the M1.

In the end we decided to cheat and use a train from London to York, which is more expensive than going on a golden elephant but takes about three minutes these days. And then we’d use a car for the final leg.

But what car? The temptation, obviously, was to select something idiotic — a Lamborghini Aventador, perhaps, or the new and really rather beautiful Ferrari GTC4Lusso. But the truth is, show-off cars such as those are designed to work, mostly, in cities.

So quite quickly all three of us decided that hot hatchbacks would be perfect for the job. And this caused another debate. There’s no doubt at all that the best of the bunch is the little Ford Fiesta ST. But I’d driven that, and anyway it was shotgunned immediately by Mr Hammond.

And before I could draw breath to say, “Well, I’ll have a Ford Focus RS, then”, James May put down his pipe, adjusted his slippers and shotgunned that. So I had a good long think and remembered that Volkswagen had recently smashed the front-wheel-drive lap record at the Nürburgring with a car called the Golf GTI Clubsport S.

In essence it’s a GTI, but, thanks to a lot of electrical jiggery-pokery under the bonnet, it produces a colossal 306bhp. And there’s more. The ride has been made priapic. The body shell has been stiffened. The back seats and the parcel shelf and various bits of carpet have been removed. And as a result it’s hard and tight and light and, as we saw when it broke that lap record, very, very fast.

This is exactly the sort of car that would be terrible to live with day to day but perfect for an afternoon assault on the North York Moors. I was very happy with my choice until I received word that the Clubsport S is a limited-edition special, and that none was available.

Instead I ended up with a car built to celebrate the GTI’s 40th birthday. Called the Clubsport Edition 40, it looks like a Clubsport S but it has carpets and back seats and all the luxuries you’d expect. You can even have it with four doors, which is a very un-Clubsporty thing.

“I was far behind Hammond in his little Fiesta, but it’s always possible to catch May. Even if you’re on a mule with a hurty leg”

All of which means it’s a GTI with some spoilers and a small amount of electrical jiggery- pokery under the bonnet. And that in turn means it’s nothing more than a slightly pricier version of a car I already own.

It did have a nicer steering wheel — I’ll admit that. And lovely seats. But it had a manual gearbox, which was a nuisance in York, where the traffic lights are red for about six years and then flash green in the same way as the sun does when it sinks into the sea. It took longer to get out of the city than it had taken to get there from London.

By the time I finally found the A64 to Pickering and the glory of the moors, I was far behind Hammond in his little Fiesta, but it’s always possible to catch May. Even if you’re on a mule with a hurty leg.

So off I set, and straight away I could tell the Clubsport Edition 40 is more than VW’s present to itself. The figures suggest it has only 35 more brake horsepower than the standard GTI, but if your right foot comes into contact with the firewall, there’s an overboost facility that gives you 286bhp. This makes the front wheels spin, which makes the traction control go into busybody mode. Which means that if you want this sort of power for this sort of money, you’re better off with the all-wheel-drive Golf R.

However. And it’s a big however. In my standard GTI — chosen because I can’t be bothered to explain to people at parties what an R is — there’s a definite hole in the power delivery. When you just want to go slightly faster, you put your foot down a bit and … nothing happens.

It’s almost certainly some kind of ludicrous emission program in the engine control unit, but it feels like turbo lag and it’s annoying. However, in the Clubsport Edition 40 it doesn’t happen. The movement of your foot is translated instantly into a change of pace. It makes the whole car feel more alert and alive.

I’d love to tell you that the chassis is crisper too, because it probably is. But the truth is that this car feels exactly the same as the standard GTI. Which means it is extremely clever at riding the bumps and then gripping as if it’s on spikes in the corners.

VW even says that the bigger rear spoiler and the splitter at the front create actual downforce once you’re going above 75mph. So in order to not crash, you just need to speed up.

Hammond will tell you — and he’s right — the Fiesta ST is more fun, and May will tell you that the Focus RS is better in extremis. But as a blend of all you need, the VW is in a class of its own.

It’s the same story with the interior. Everything has a top-quality feel that you just don’t get in the two Fords, plus there’s a lot of standard equipment provided as standard.

Of course it’s not as good as the Golf R. That’s a remarkable car. A brilliant car. But if you want a GTI because, well, you want a GTI, this Clubsport Edition 40 makes a deal of sense. It’s my own car, with a couple of neat styling touches and the performance hole caused by bureaucrats in Brussels filled in.

Richard disagreed with this. And so did James when he finally arrived at the hotel. And we argued about that into the night. It’s good to be back.

CONTACT US Comment below, write to us at driving@sunday-times.co.uk, or Driving, The Sunday Times, 1 London Bridge Street, London SE1 9GF