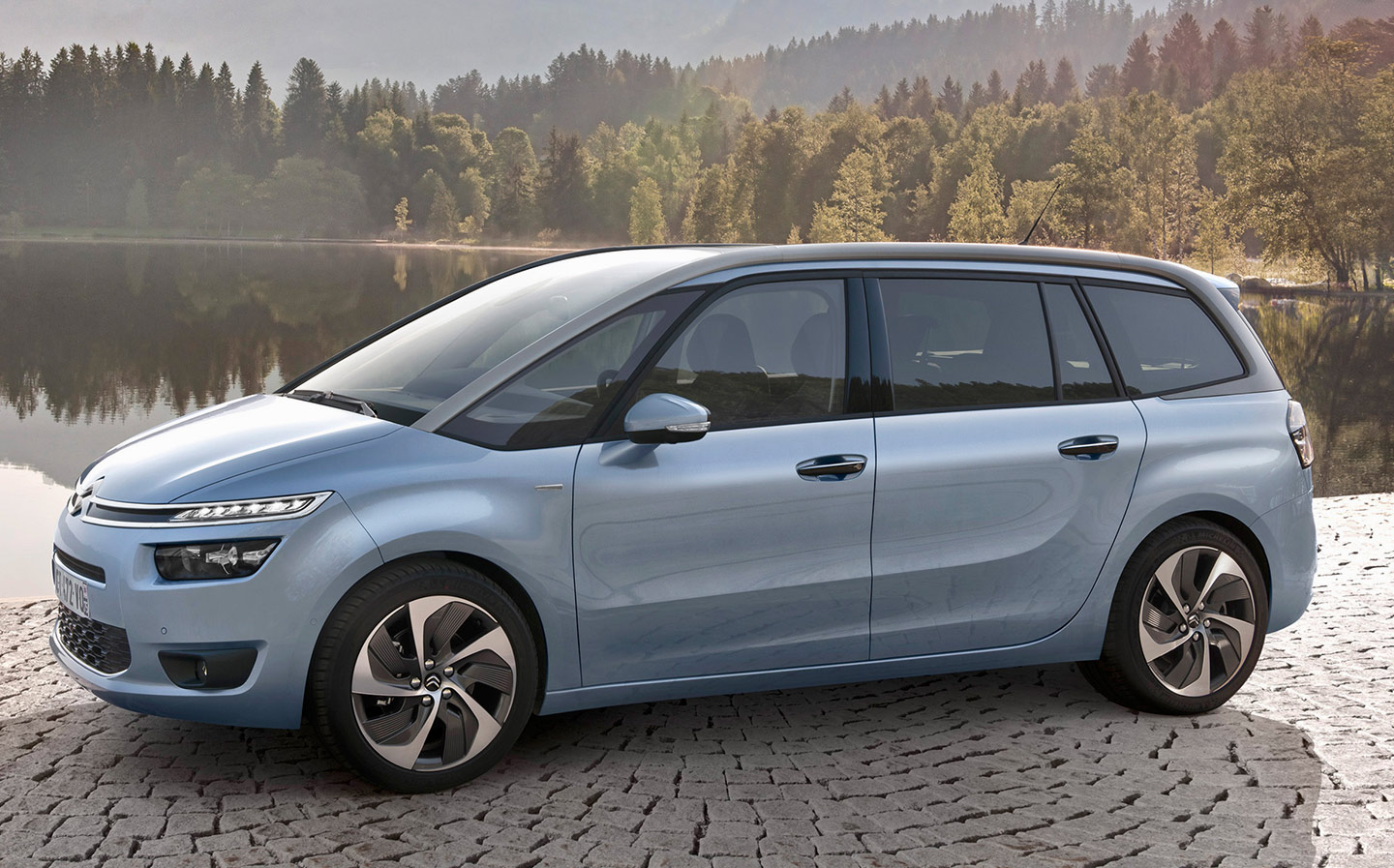 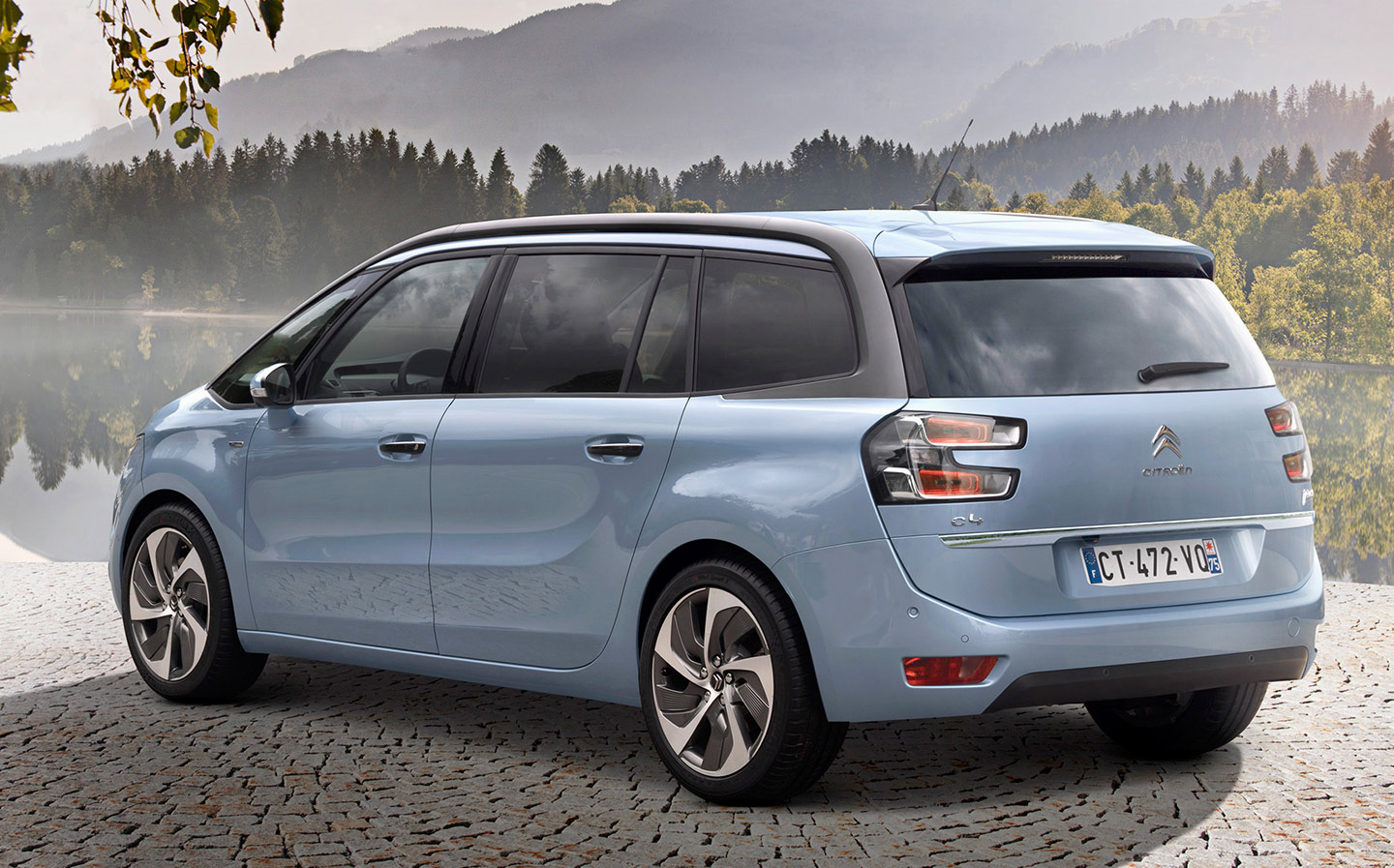 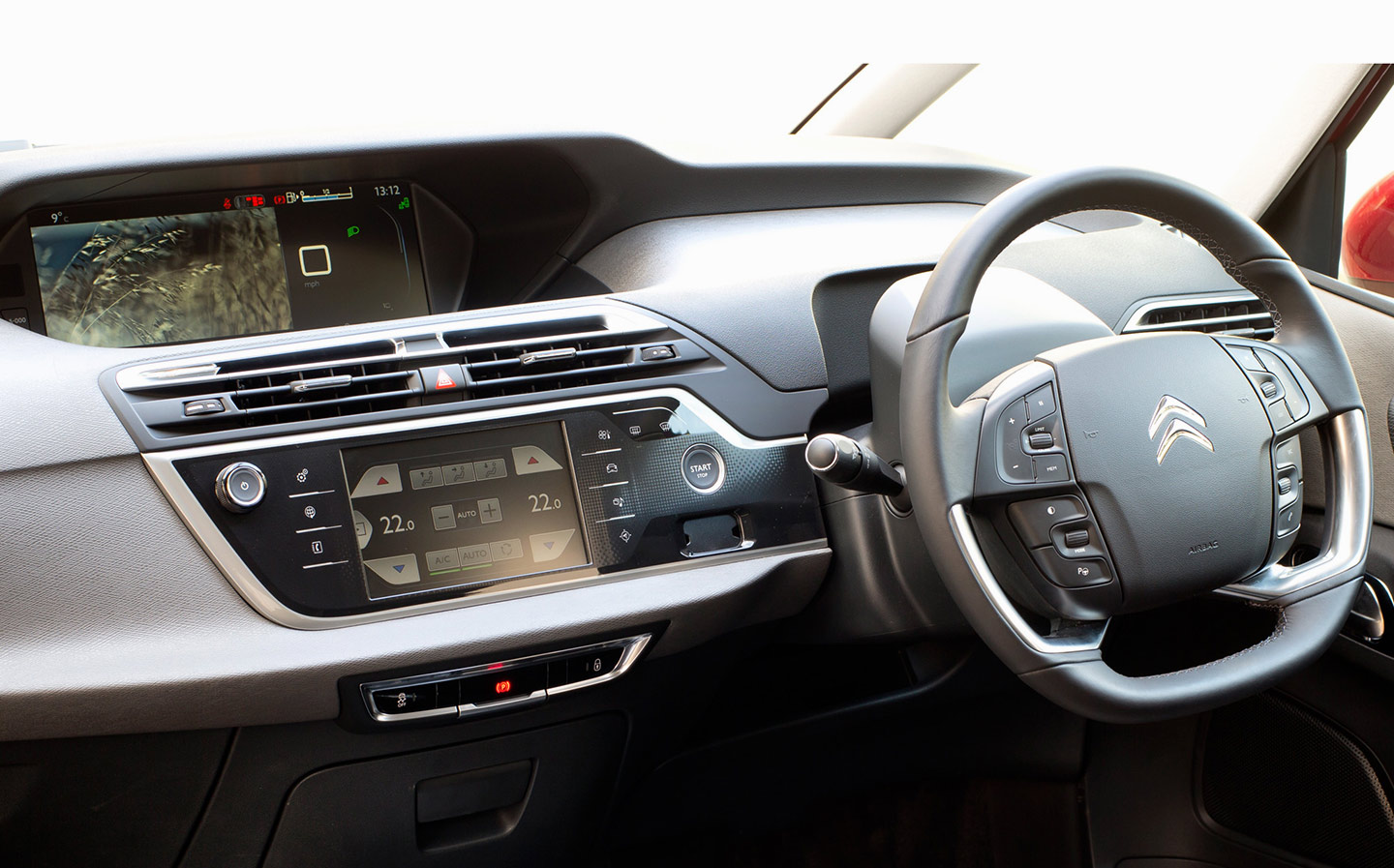 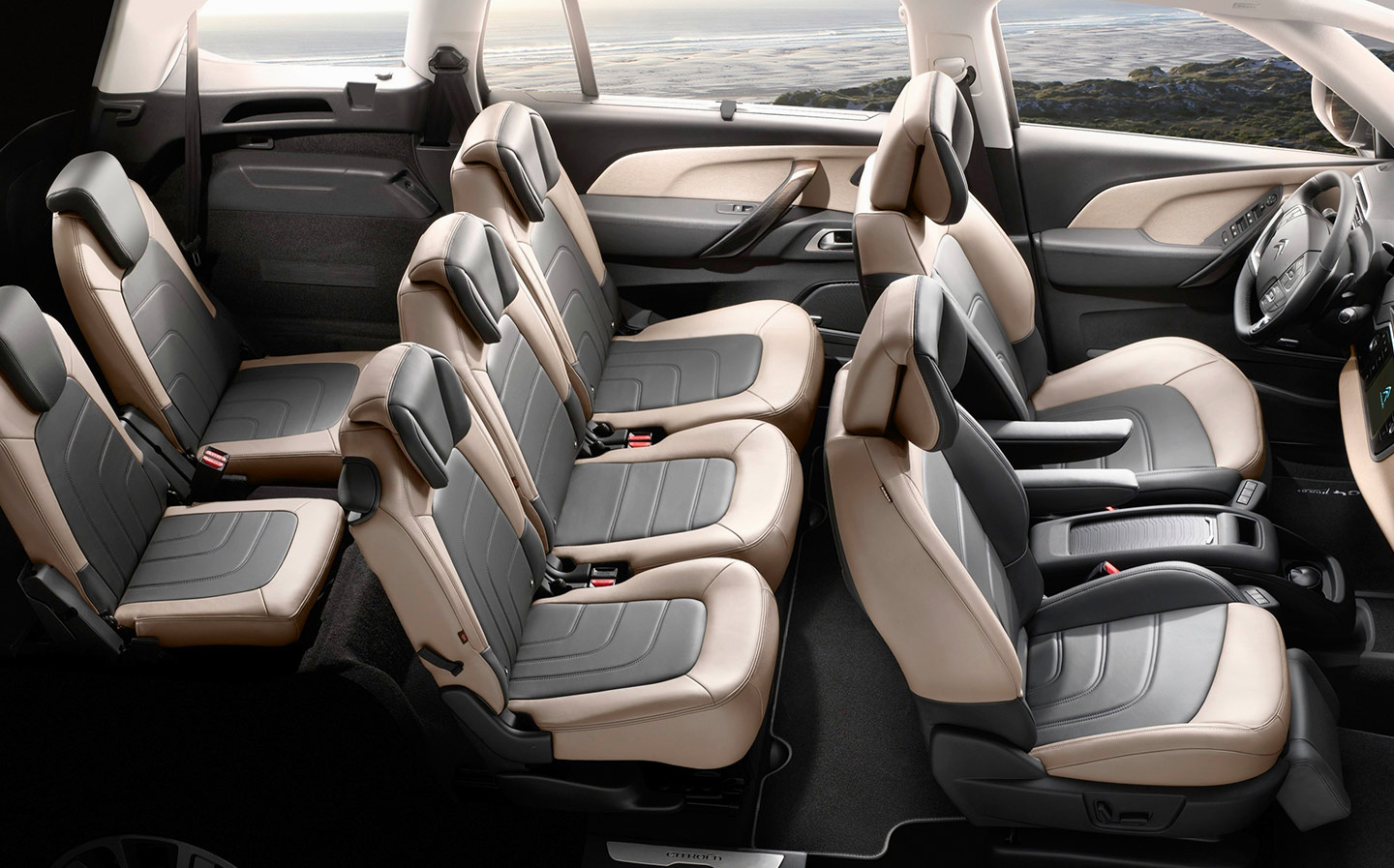 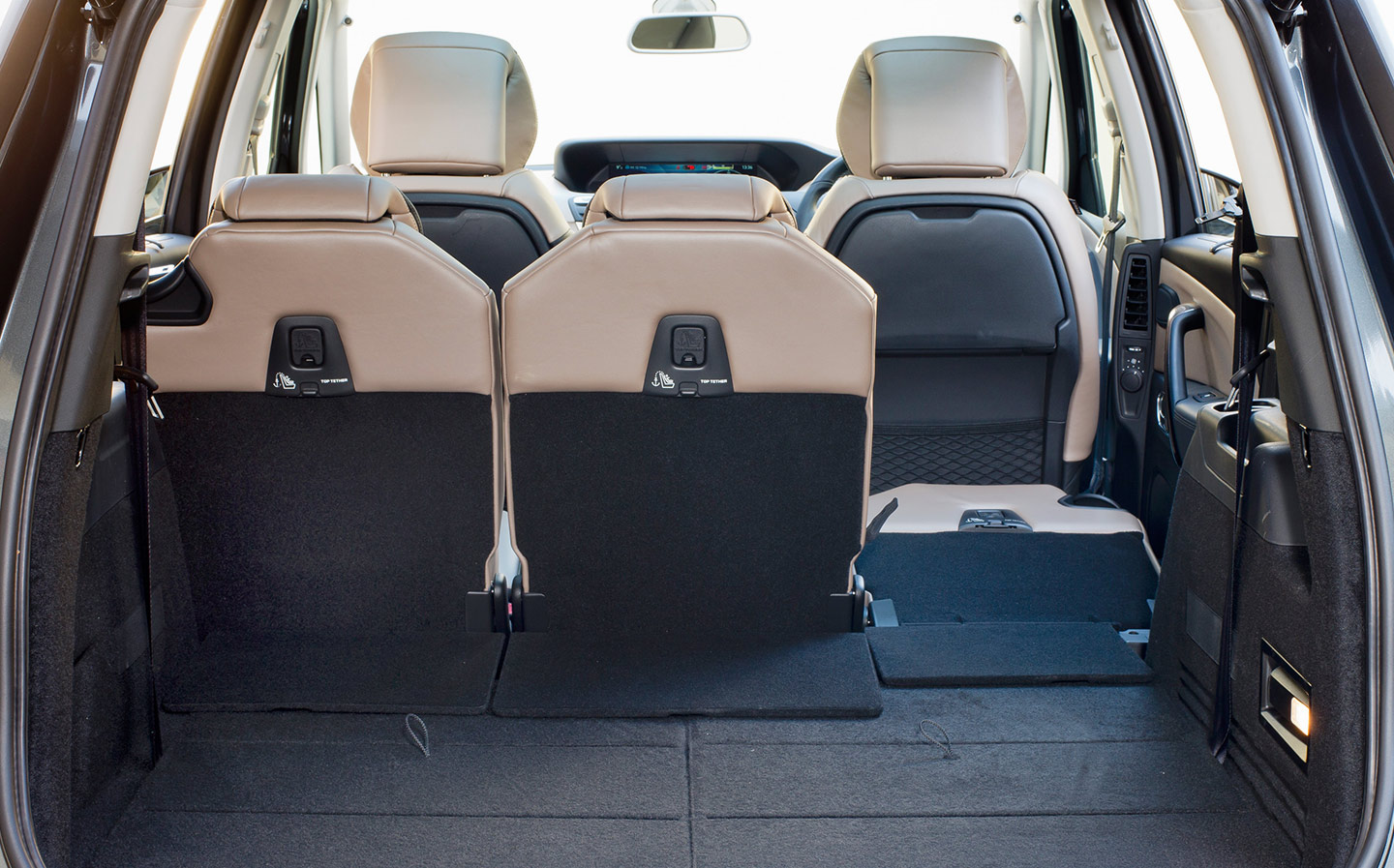 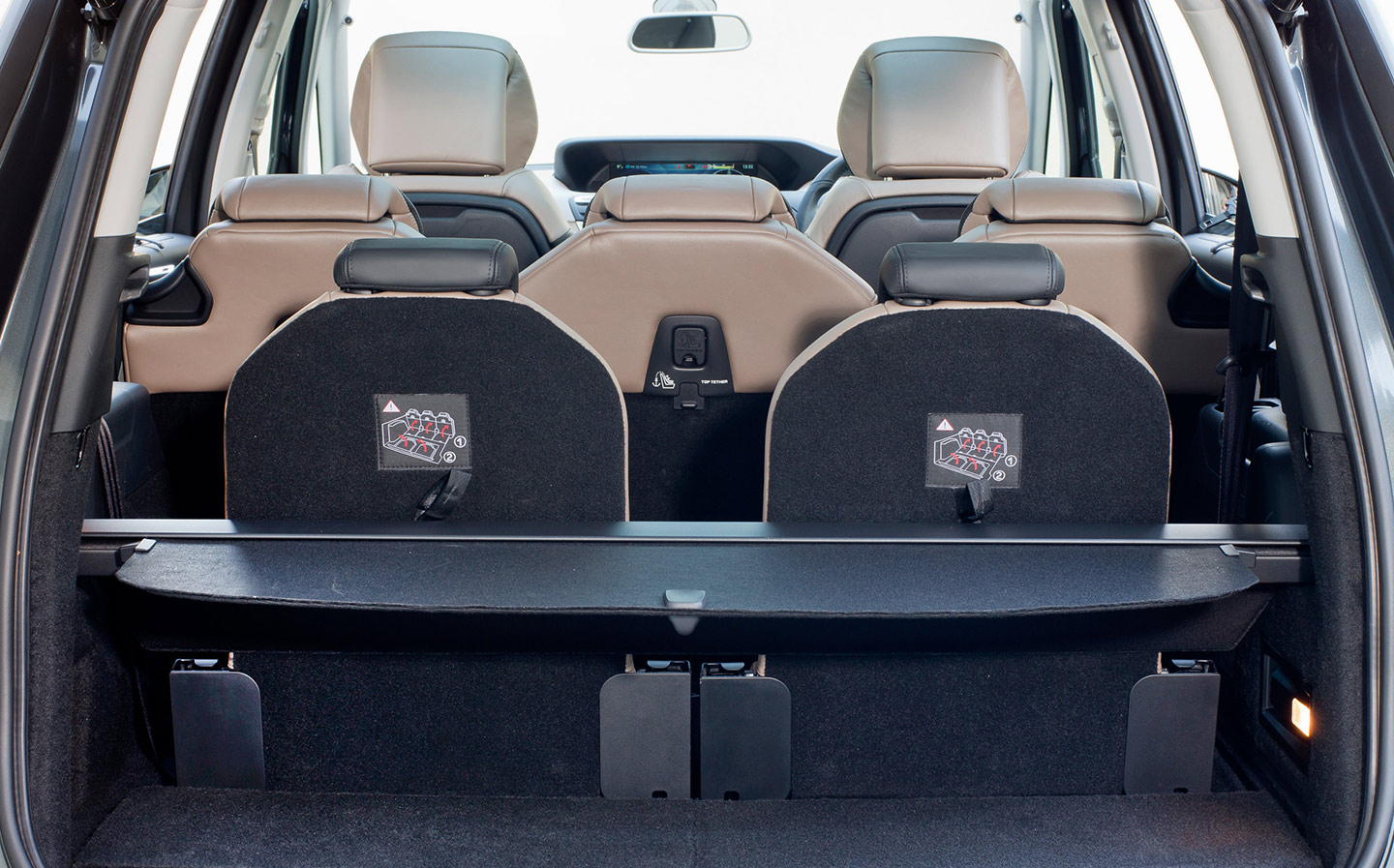 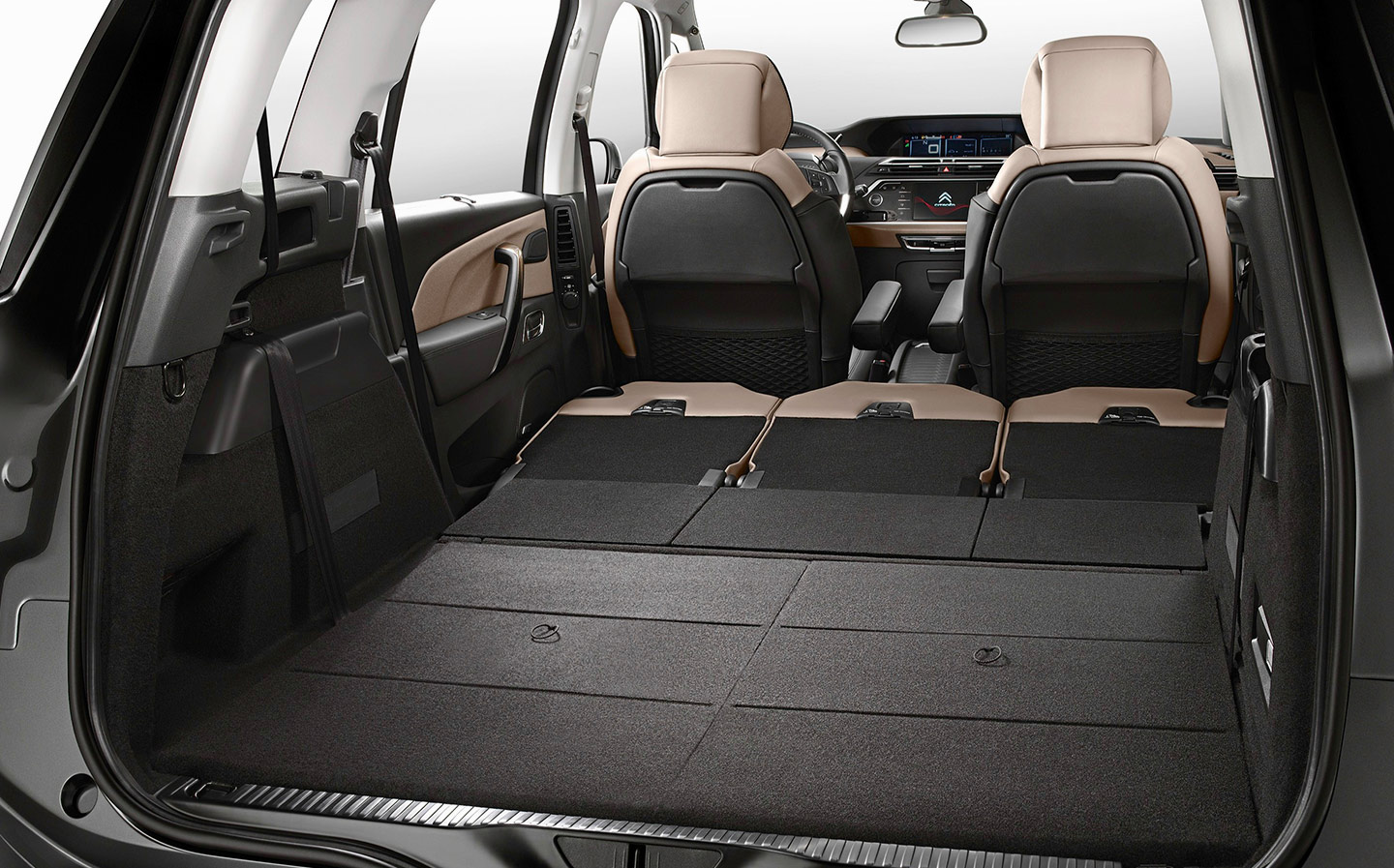 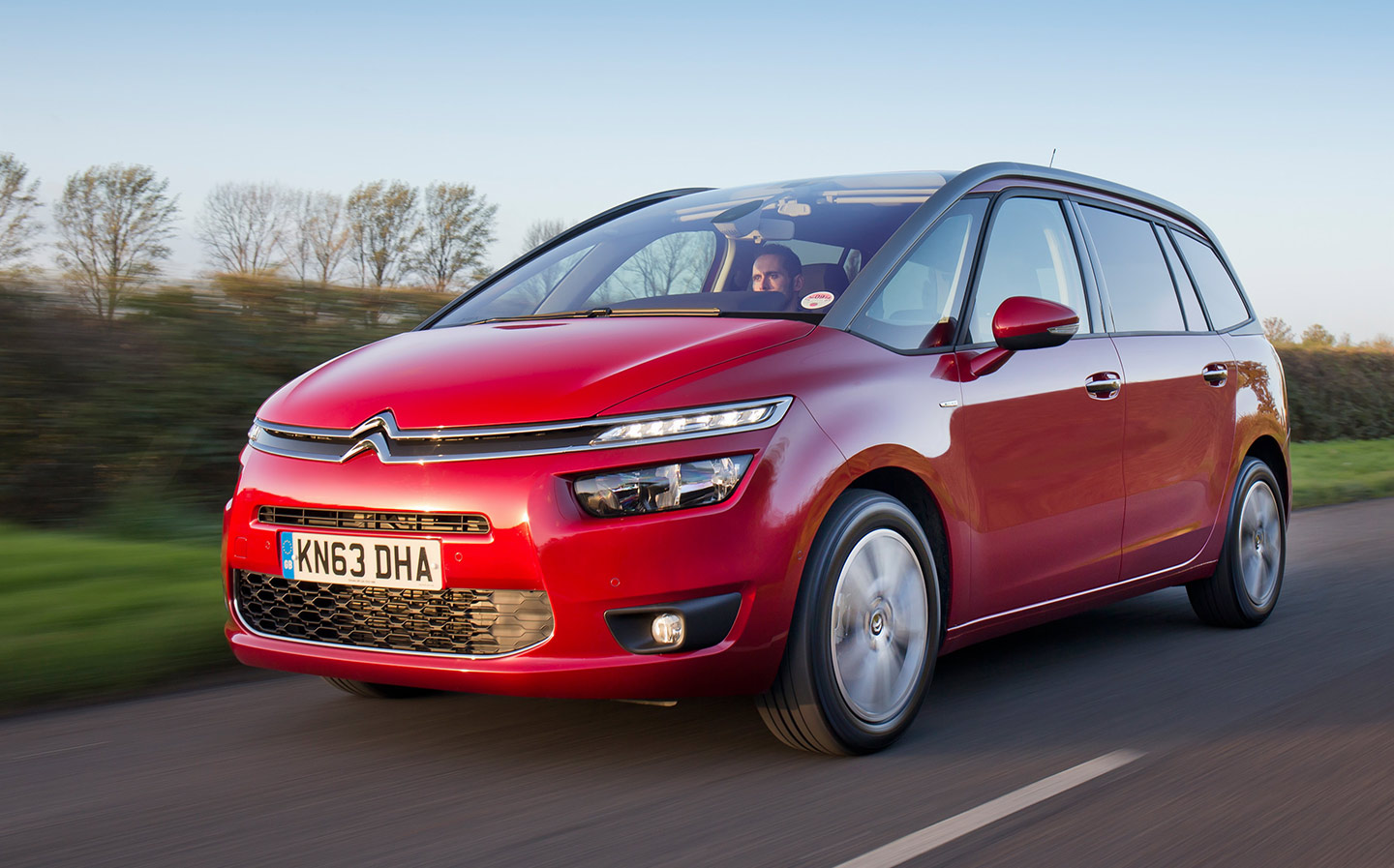 I HAD a bit of a discussion the other day about when men grow up. A friend explained that when he used to work in a clothes shop he would fill quieter parts of the day by carefully unwrapping the underwear. He’d then use a chocolate bar to create authentic-looking skid marks before wrapping it up again and putting it back on the shelves. “The beauty was”, he said, “that no one would ever bring it back to complain.”

I won’t tell you his name, obviously, save to say that it begins with an A and ends in A Gill. What I will tell you is that today he’s in his sixties but, given the chance, he said with a big smile, he’d do the exact same thing again.

I fear I’m just as bad. When I’m told by a passport person to stand behind the line, I simply cannot bring myself to do it. I always, always, always position myself so that at least some of one foot is in the forbidden zone. It’s pathetic but I can’t help myself.

It’s why I loathe average-speed cameras. With a normal Gatso you can roar up to the box, brake as late as possible and then roar off again when the damn thing is out of range. That’s sticking one to The Man. But when you are being monitored constantly, there is absolutely nothing you can do. You are forced to just sit there being obedient, and that causes me actual physical pain.

Neatly stacked tins in a supermarket make me ill as well. I become dizzy and faint when I walk past them because the urge to knock them over is so unbelievably strong. It’s one of the few things left on my bucket list.

However, I’ll need to hurry up about it because I can feel myself getting old. I can sense the rebel in my soul quietening down. It’s not just because I now enjoy a “nice sit-down” more than almost anything. It’s worse. It’s because I can’t be bothered half the time to make a nuisance of myself.

This brings me on to the business of renting a car. It’s a chore. It’s up there with trying on trousers or rubbing suncream into James May’s back. You stand for hours in a queue full of terrible people, and when you finally get to the front of it, you are made to stand there while the woman behind the counter writes War and Peace on her computer.

Why do they always do this? I have the money and they have the car, so what’s the complication? Why the need to tap away on a keyboard for three hours? They don’t do that in a sweetshop or at a petrol station. But they do at the airport rental desk. And the only upside is that when the interminable wait is over, you are given the keys to the fastest car in the world.

“It had the most extraordinary effect on me. I drove about the place, agreeing with all the callers on the Jeremy Vine show and missing Nigel Farage”

I have always driven hire cars as though my hair were on fire. It’s just so liberating when you arrive at a road where a sign says “Unsuitable for motors” and you think, as you floor it, “Yes, but it’s suitable for this one, because … yee-haw … it isn’t mine.”

This year I rented a house in Mallorca that sat at the top of what was easily the narrowest and longest and most challenging drive in all of the world. In the past it wouldn’t have bothered me one bit. I’d have simply ricocheted up it in the rental car, bouncing off the trees and the walls as though I was a large-scale demonstration of Brownian motion.

However, this year I found myself taking care. And amazingly at the end of the 10-day break the hire car was handed back without a scratch. It was a first, and it made me think: “Oh shit. At the age of 56 I’ve become an adult.”

The panic, though, is over, because last week Citroën sent round the same car as I’d been using in Mallorca. It’s a Grand C4 Picasso and it had the most extraordinary effect on me. I drove about the place, agreeing with all the callers on the Jeremy Vine show and missing Nigel Farage.

I scoffed at girls in ripped jeans, tutted at men with earrings and engaged the handbrake when stationary. This is a car that can accelerate from 0 to 62mph in 10.1 seconds and thunder onwards to a speed of nearly 130mph. But I never did either of those things.

What I did instead was admire some of the features, such as the comfy headrests and the passenger seat that comes with an electrically operated footrest for when the floor is just too uncomfortable. Then there are the sun visors that fold up and away to reveal a windscreen big enough for a National Express coach, and, further back, an all-glass roof.

Further back still, there’s a third row of seats, and everywhere you look there are cubbyholes and storage bins. This is one of those cars that are hard to resist in the showroom. It really is jam-packed with stuff you’ll want as soon as you see it.

Driving it is a different story, because there is some quirkiness. The gearlever, for instance, is a flimsy little stalk on the steering column. And just about everything else is operated by a screen in the middle of the car. That’s fiddly and annoying.

Well, it would be, but you’ll be too busy sticking to the speed limit to be overly worried about how you turn off the engine stop-start function. Not that you’d want to turn it off, because it saves fuel and that saves money. And saving money is the single most important thing in life. It’s why Grand C4 Picasso owners do all their shopping in the sales and only go to restaurants with all-you-can-eat buffets for £4.99.

It’s why they have Citroëns in the first place. Because they are cheap, long before you get to the endless everything-must-go special offers.

This is not a criticism of Citroën’s customers. Each to his or her own. And it certainly isn’t a criticism of the car, because if you want a seven-seater, it makes a deal of sense.

You just have to remember that behind the clever design touches there’s a car that’s not inspiring to drive and will break down more than, say, a Toyota. And that sounds like the incoming-torpedo alert on a submarine if you leave the lights on or open the door when the engine’s running.

On the upside, though, you’ll never crash it. Because you’ll never be going fast enough. Because a Grand C4 Picasso brings out the adult that lives in us all.

That said, just before the delivery driver came to take it away, I was tempted to create some chocolate skid marks on the seat. And say it was like that when it was delivered.