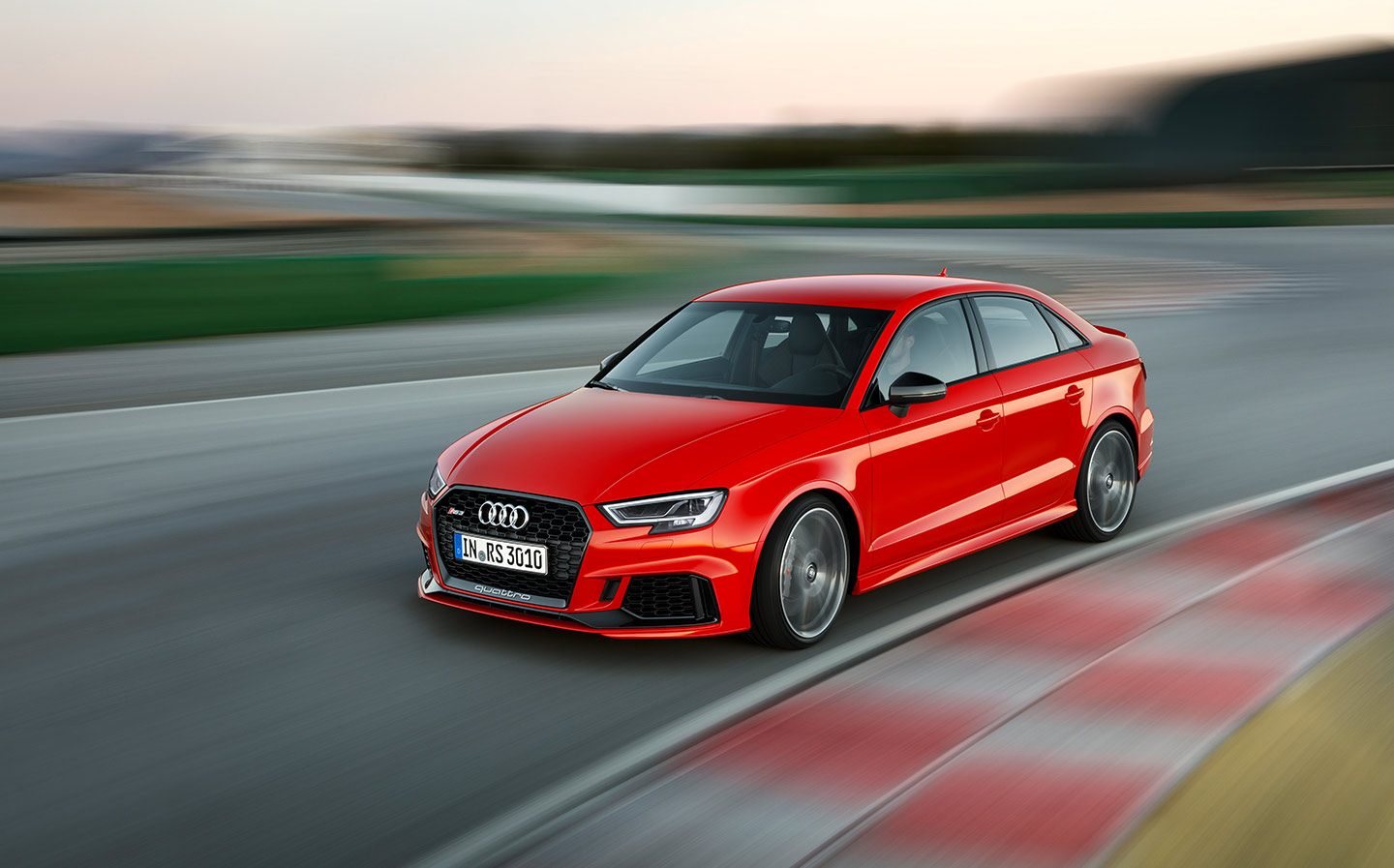 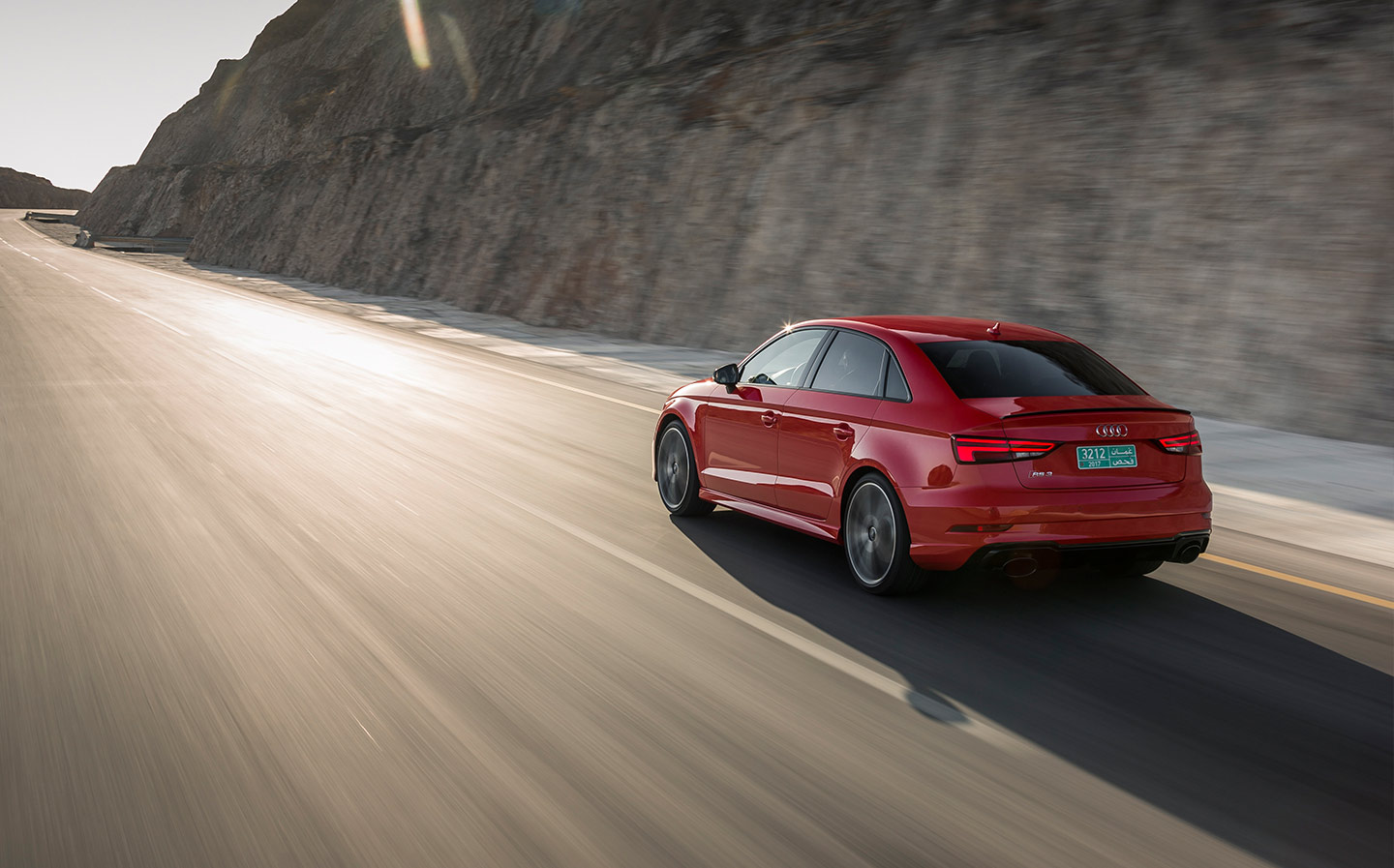 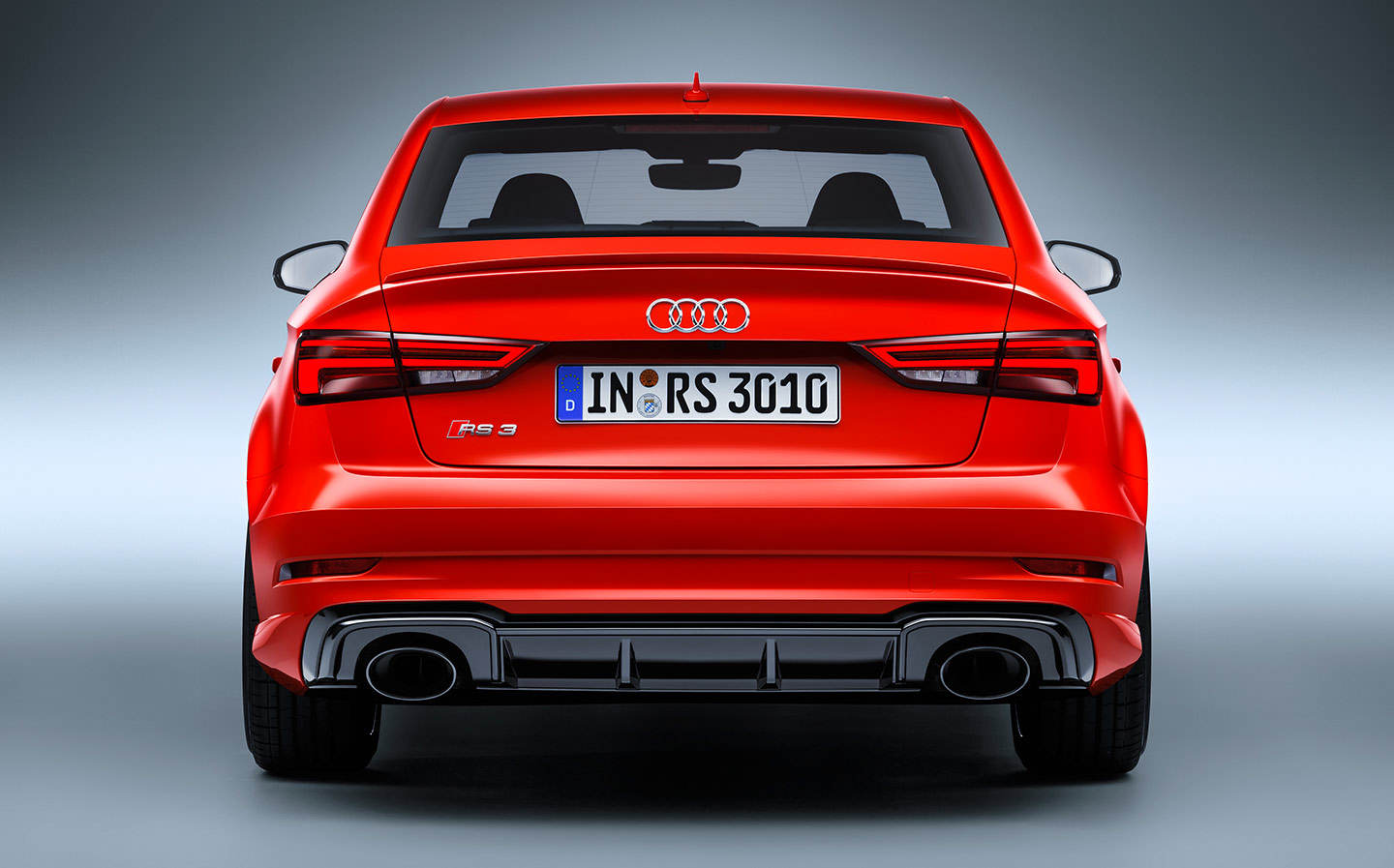 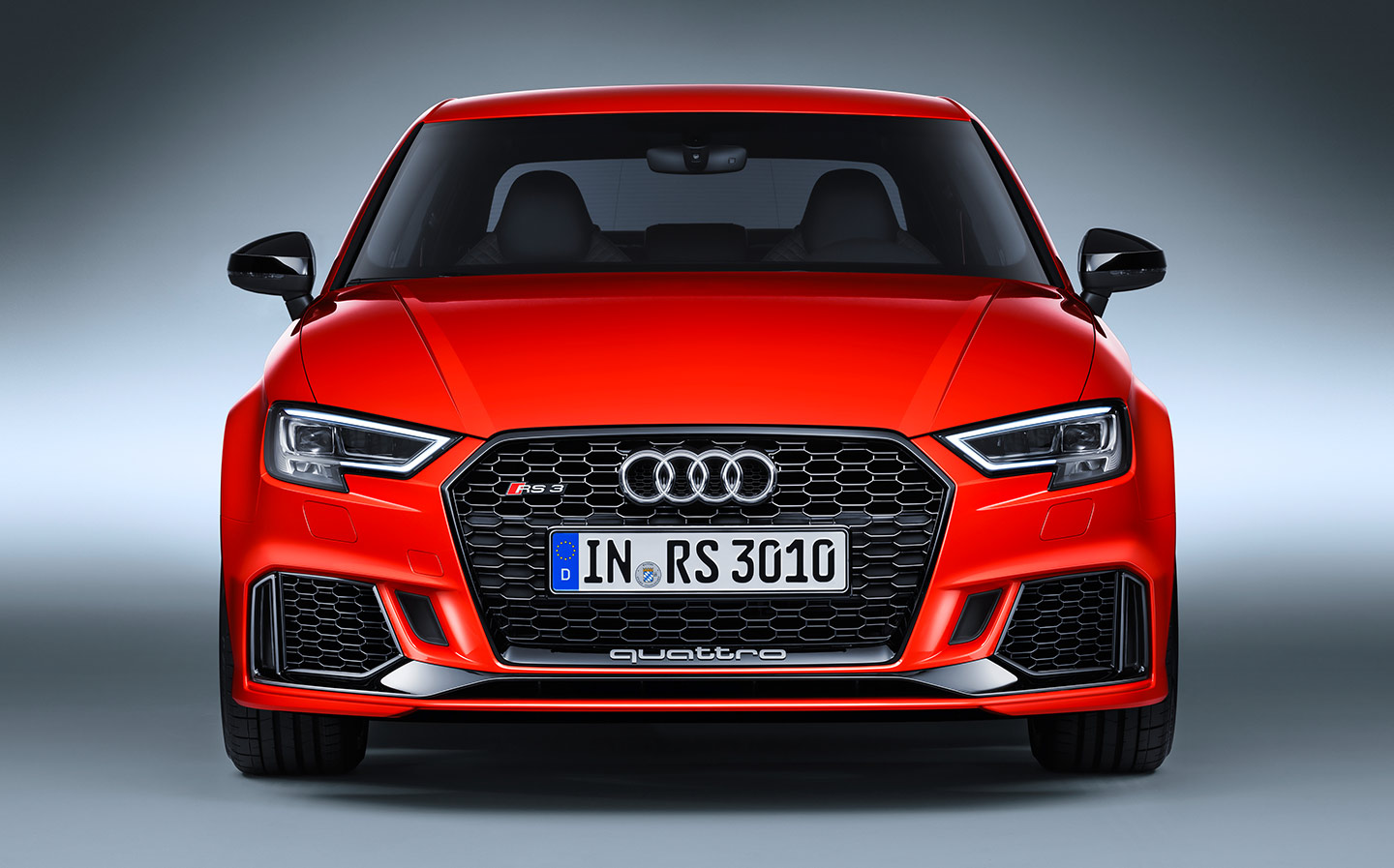 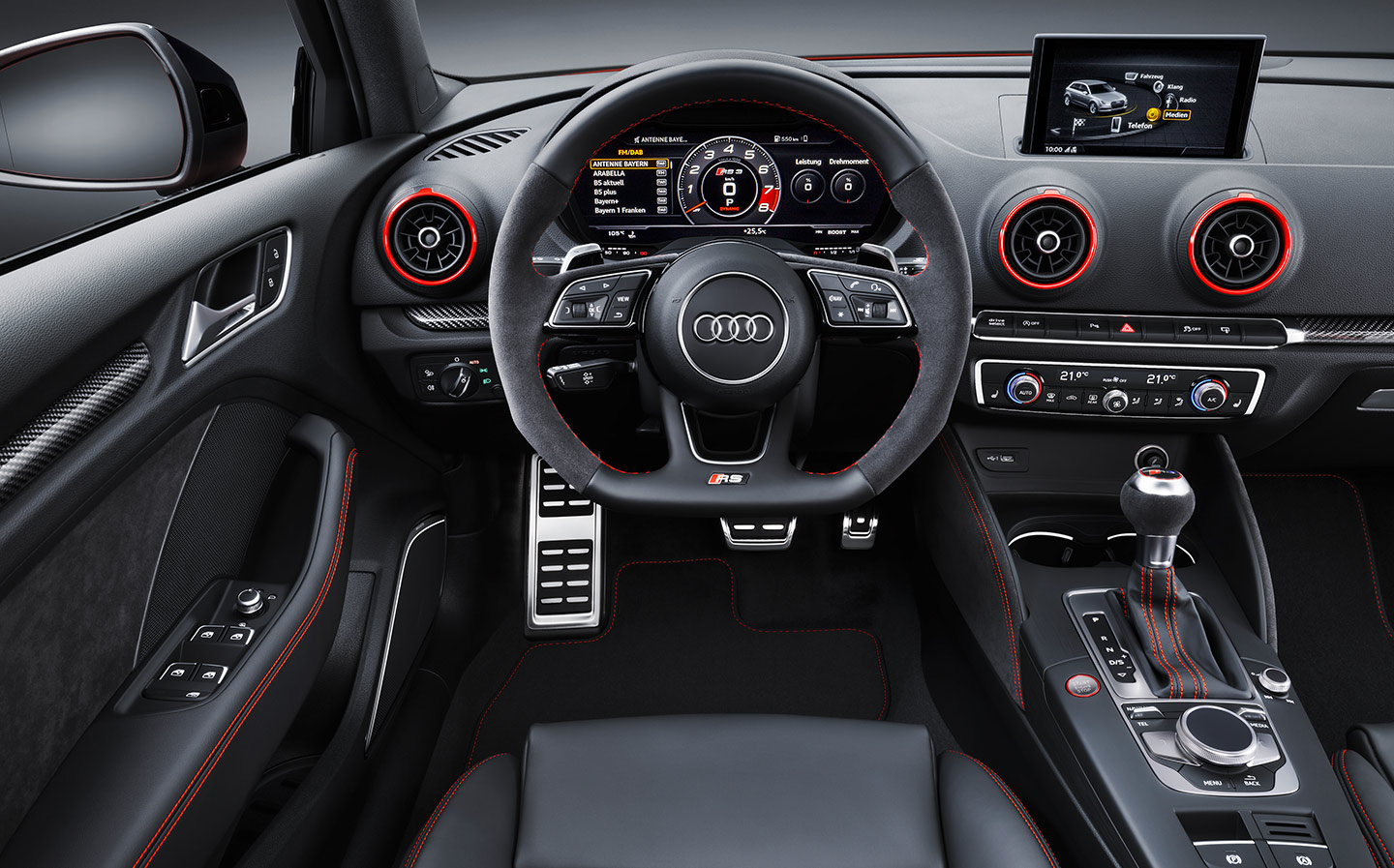 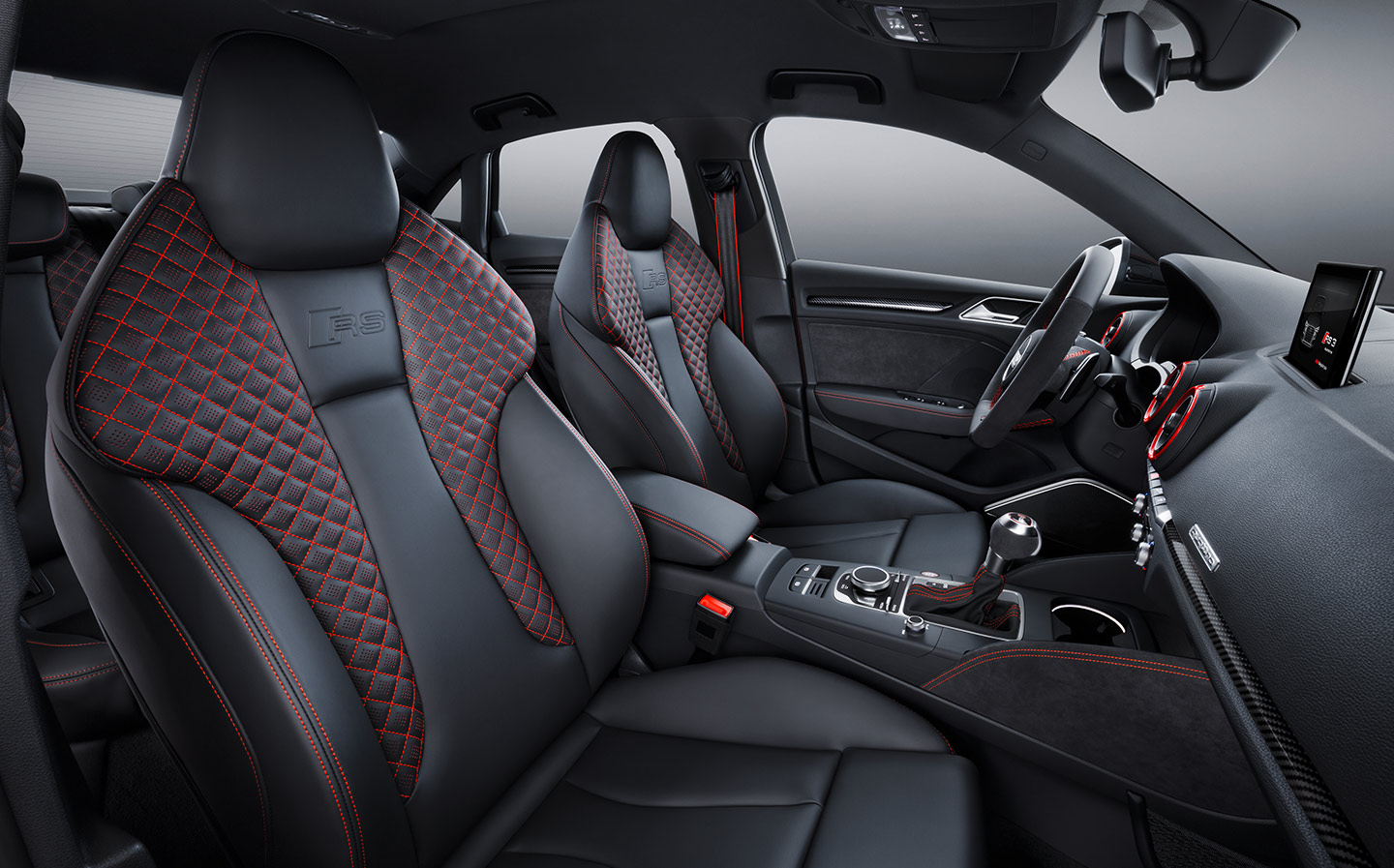 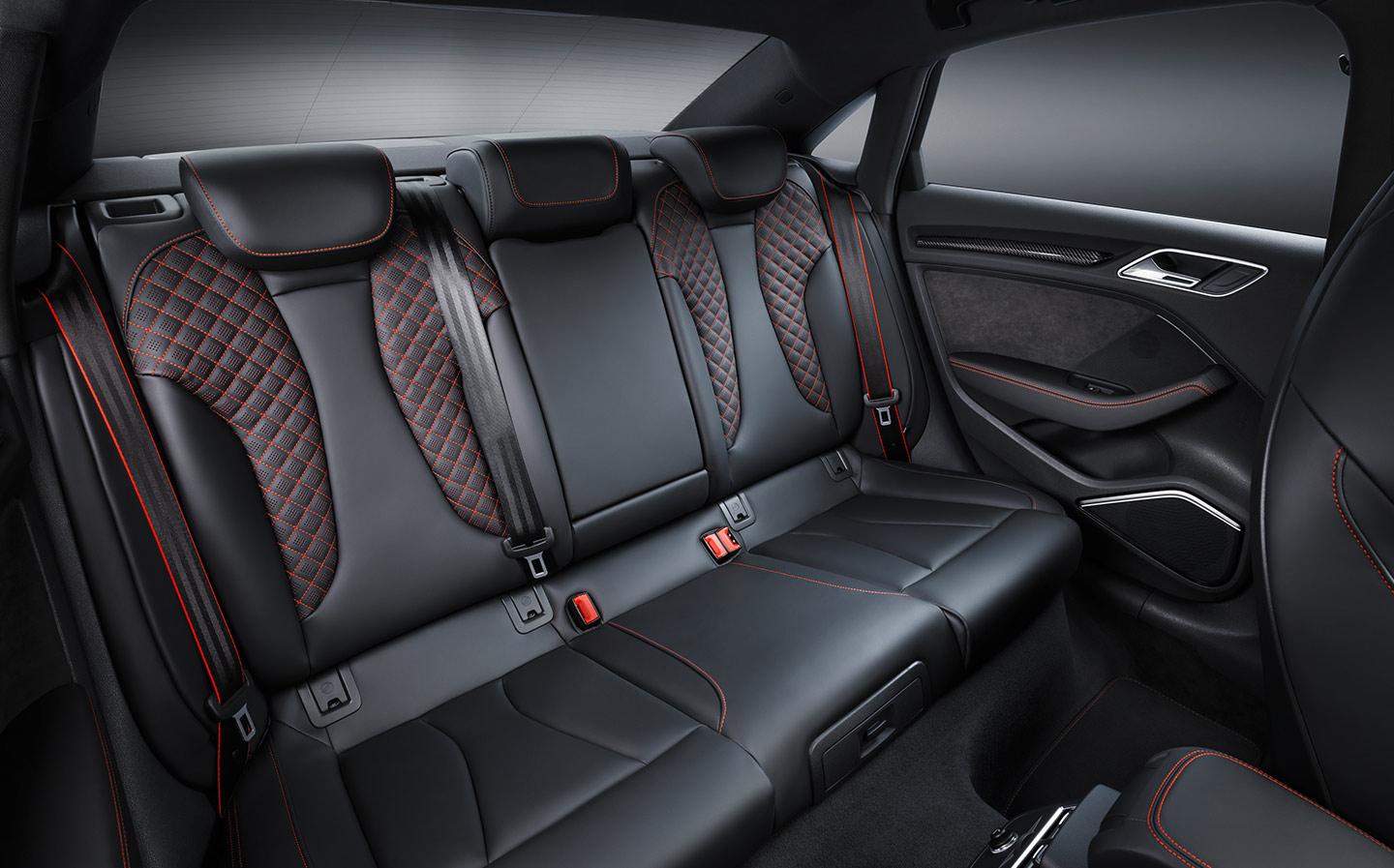 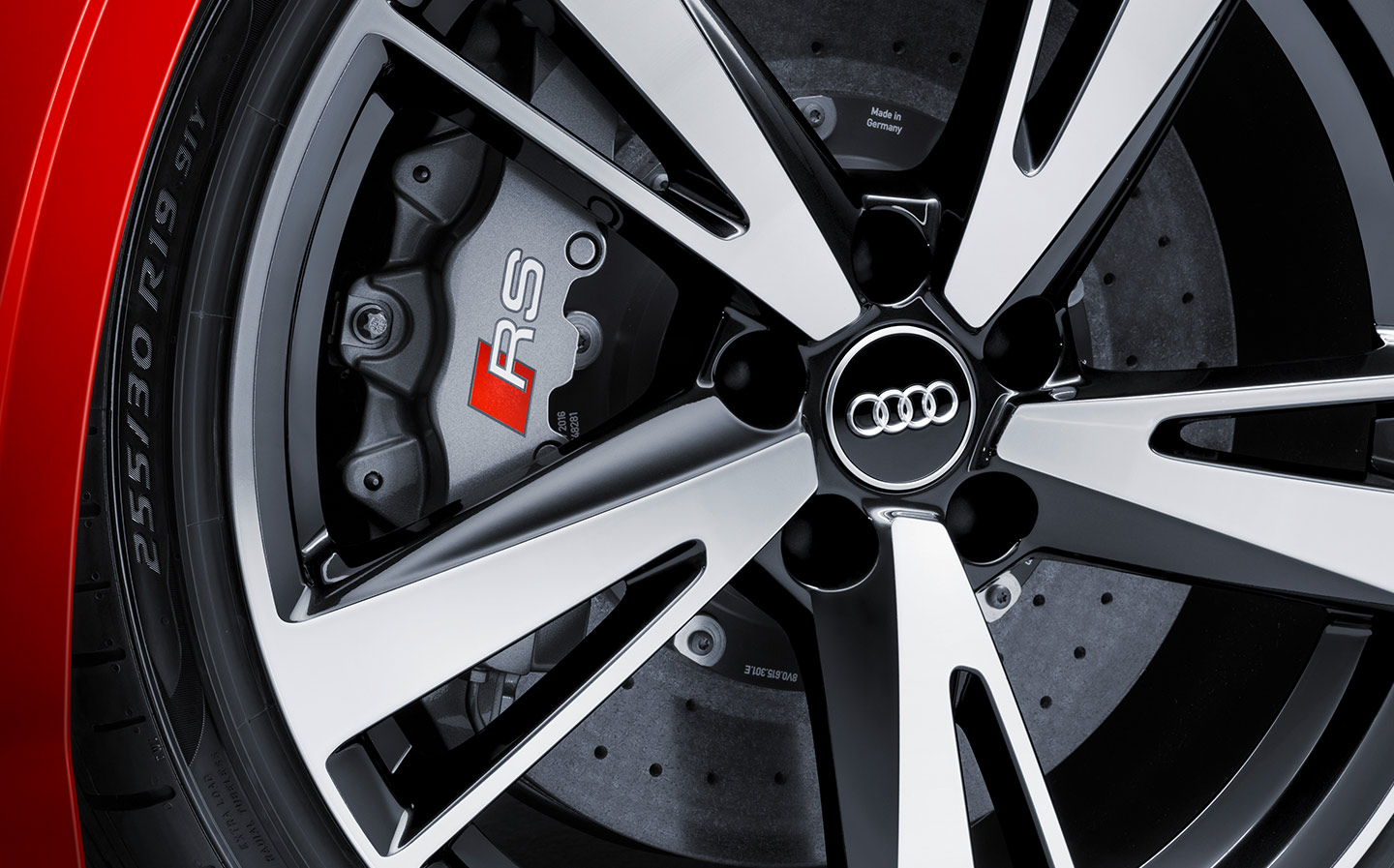 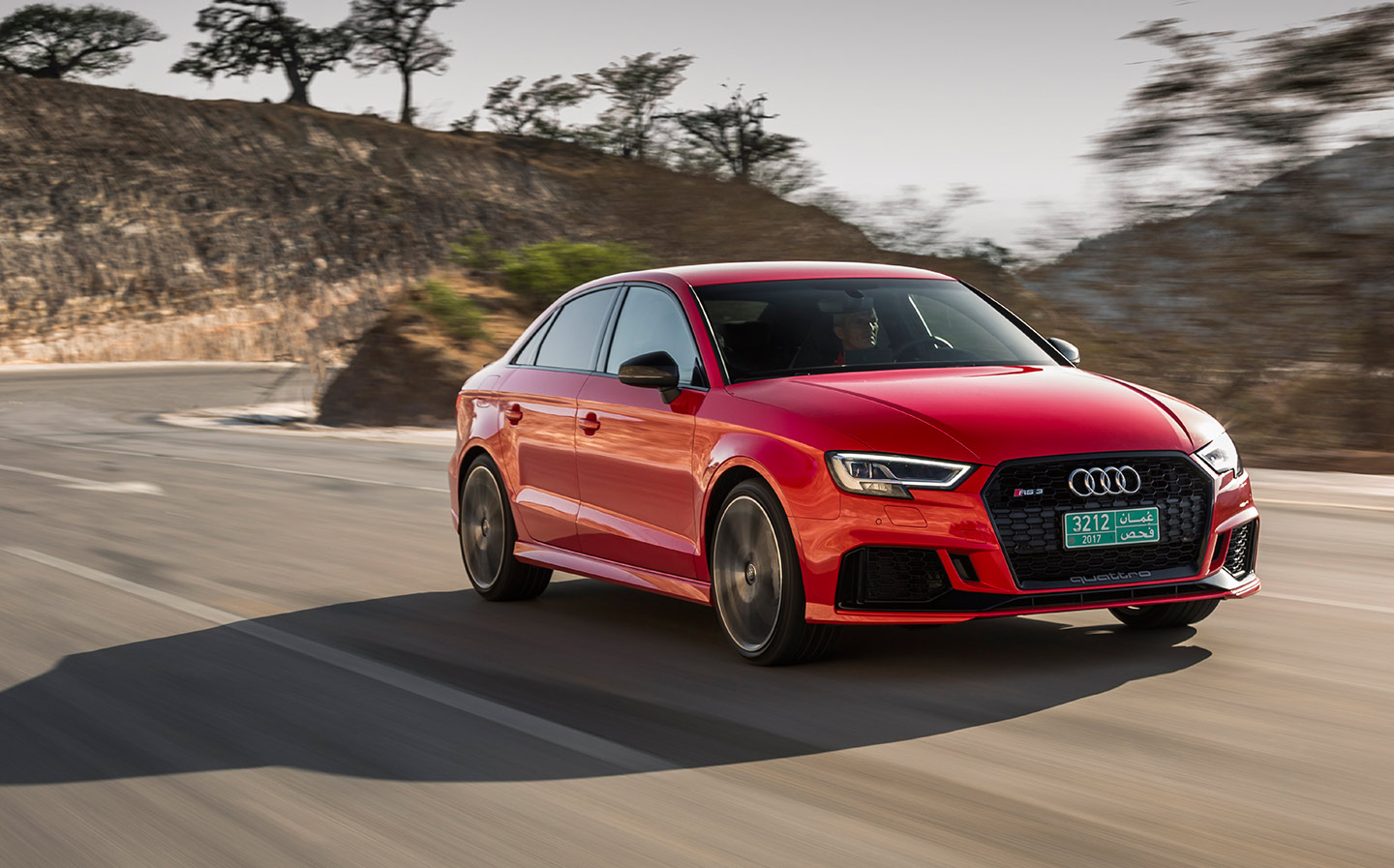 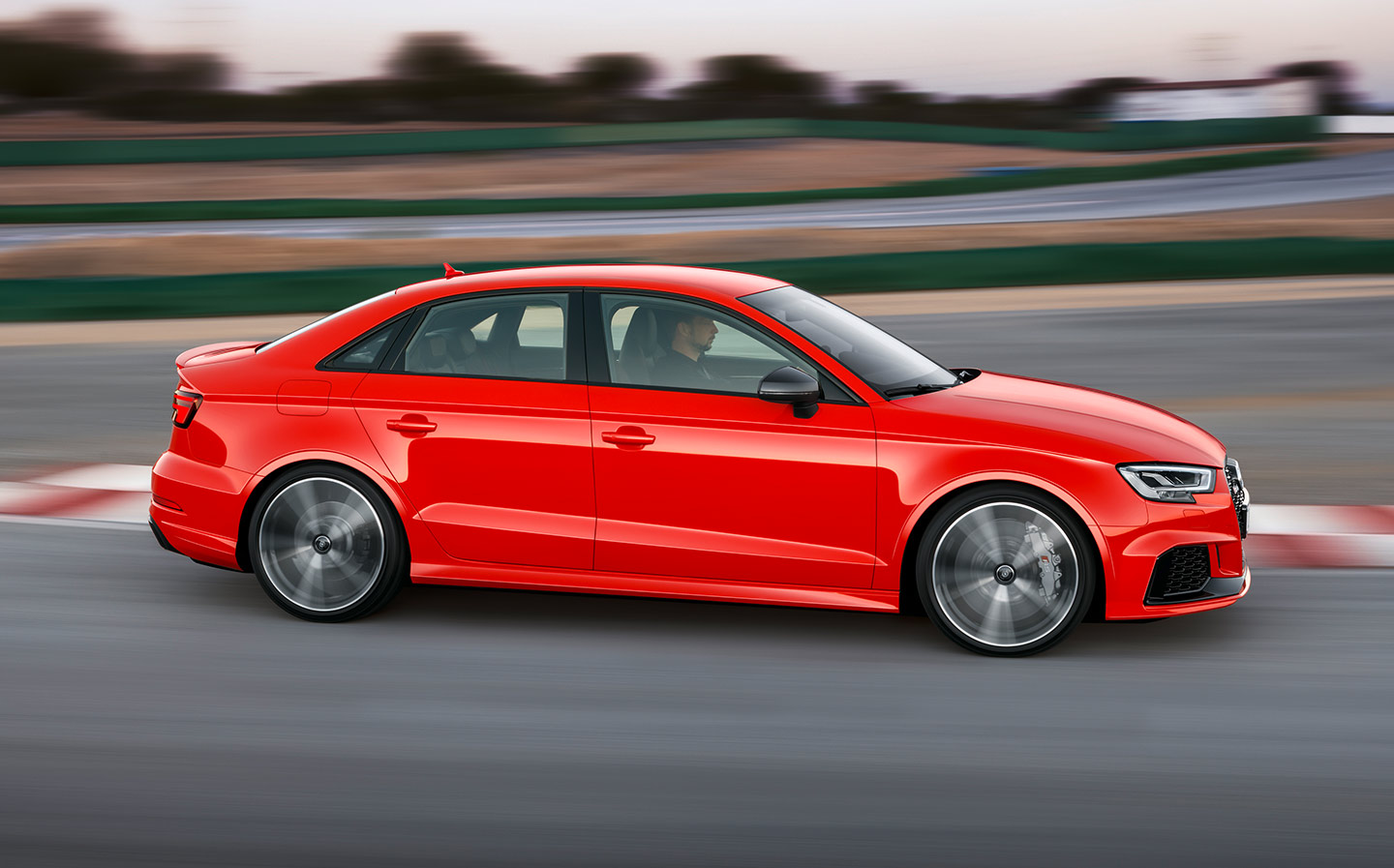 I SAW a dead man recently, and it made me sad. He’d obviously got up as usual and had breakfast with his wife. They’d have talked casually about what they were doing that night, whether the kids would be home and maybe made some plans for the weekend. Then he’d gone out, climbed onto his motorcycle and set off for work. Except he never got there because at a busy junction, he and a Toyota Prius had a coming-together. And that was that.

Two days later I saw a stupid man cycling along the Earls Court Road in London. You could tell from his corduroy jacket and huge beard he was an ecomentalist, a point he was determined to prove by pedalling along with his three children in a flimsy, virtually invisible trailer behind his bike. I presume they were his children; it’d be worse if they weren’t.

Then an hour later I saw a stupid woman who’d gone one step further. She only had one child but it was in a basket contraption mounted on the front wheel of her bicycle. Yup. She was actually using her baby as a human crumple zone. Simply to make a political point. And that is insane.

There was a time when this might have been fine. London’s roads felt safe, partly because the speeds were so low but mostly because everyone sort of knew what they were doing. That certainly isn’t the case any more.

The motorcyclist had been hit by a minicab. And it was a minicab that bloody nearly wiped me out last week when I went to buy the newspapers. He was on completely the wrong side of the road.

Uber, as we know, has been told that it can’t operate in London any more because it doesn’t take its responsibilities seriously. I don’t doubt that the company will clean up its act before the case reaches appeal. But I wonder whether the driving will get any better, because at the moment it beggars belief.

If you’ve been to Rome you’ll know what I mean. The driving there is completely different from the driving you find in, say, Houston, or Bournemouth. Then you have Vietnam, where everyone gets into fifth gear as soon as the car is doing 3mph, which is in direct contrast to Syria, where no one drives anywhere unless the engine is turning at 6,500rpm. Eastern Europe is naked aggression, Paris is belligerence and India is dithering.

“In London, the only thing you know for sure is if the Prius is in the left lane, indicating left, it doesn’t mean it’s going to turn left”

And people who’ve learnt the skills needed to get by in their own country are now in London, in a Prius, and it doesn’t work at all. Any more than it would work if you put chefs from all over the world in a single kitchen and told them to make supper. You’ve got the chap from India hesitating nervously, not sure what lane he should be in, behind the chap from Poland who reckons that the traffic lights signal the start of the grand prix, and both are being deafened by Johnny Syrian, who’s sitting there with one foot hard down on the clutch and the other hard down on the throttle, which is actually a blessed relief because it means that no one can hear what Reg Crikey the black-cab driver is actually saying.

When the lights go green, everyone crashes into one another, except the southeast Asian man, because he’s going at 4mph, in fifth, the wrong way down a one-way street, wondering what the bump he just felt was. And then is alarmed to find it was a bearded cyclist that he’s just run over.

And the problem is you can’t lump all minicab drivers into one pot. They all do different things all the time. The only thing you know for sure is if the Prius is in the left lane, indicating left, it doesn’t mean it’s going to turn left.

The upshot is that the Prius is now the worst-driven car in Britain. Or, rather, it was until I borrowed an Audi RS 3 recently. You probably heard me, because every time I started it up, the exhaust system made machinegun noises at the sort of volume that scared birds five miles away. It was fun the first time but a bit wearing after six days. No matter. It has the same 2.5-litre five-cylinder turbo engine you get in the Audi TT RS, and that’s a car I love very much.

It produces nearly 400bhp and in a car the size of the RS 3 — think Hot Wheels — that means 0 to 62mph is dealt with in about no time at all. The potential top speed is 174mph unless you want it to be 155mph. I’m not sure why the former is an option, but it is.

Of course for many years there have been Audis that could travel quickly in a straight line, but in the recent past we’ve started to see Audis that can go round corners quickly as well. This is another. With sensors and algorithms on hand to decide which of the four wheels gets the power, the RS 3 is a car that just flies down a country lane. It’s a joy.

It also feels beautifully made and, provided you leave it in Comfort mode, it’s firm but not hideously bumpy. However, there are two reasons why I could not and would not buy this car. Well, three, if you include the £45,250 price tag. That is a lot for a car of this size, no matter how much grip’n’go it’s got.

But worse is the sat nav system. Even when you’re used to it — and I am — it’s a fiddle to use. You have to take two steps backwards all the time to move one step forwards. It needs to be simplified.

And then there are the brakes, which screeched every time I went near the pedal. You may say this is a one-off and that the car cannot be dismissed because of a scratched pad or an errant pedal. True enough, but this is the third Audi RS on the trot that’s come to me with the same problem.

To try to drive round it, I found myself coasting in neutral up to red lights, but this is tricky in London because a Prius usually arrives on the scene from nowhere and you have to brake to miss it. So then I adopted a last-of-the-late-brakers attitude, cruising up to the stop sign and then jamming on the brakes at the last moment.

This rarely stopped the screeching, but at least when you do a sudden emergency stop, you don’t have to put up with the racket for long. It did, however, alarm quite a few other road users and I’d like to take this moment to apologise for being, for one week only, the worst driver in the country.