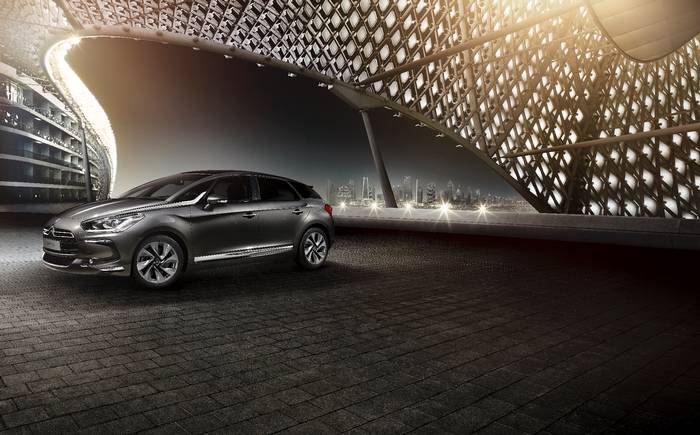 What is the Citroën DS5?

The DS5 is Citroën’s way of saying it now deserves to be taken seriously as a luxury car manufacturer, a maker of machines as opulent and desirable as any made by Audi or BMW. And what’s more, it’s a car with Gallic flair that no German rival would recognise.

Search for and buy a used Citroen DS5 on driving.co.uk

The DS5 certainly looks the part. The exterior shape is engaging and original — not quite a return to the same sort of standard setting as the 1950s DS perhaps, but still an unusually attractive car with an equally premium interior.

It’s not quite clear why Citroën offers a petrol version as hardly anyone will buy it, but the diesel range starts at just over £22,000 with a sluggish 110bhp and ends 10 grand further up the scale with a 200bhp diesel electric hybrid model, a powertrain configuration only offered by Citroën and its Peugeot stablemate. 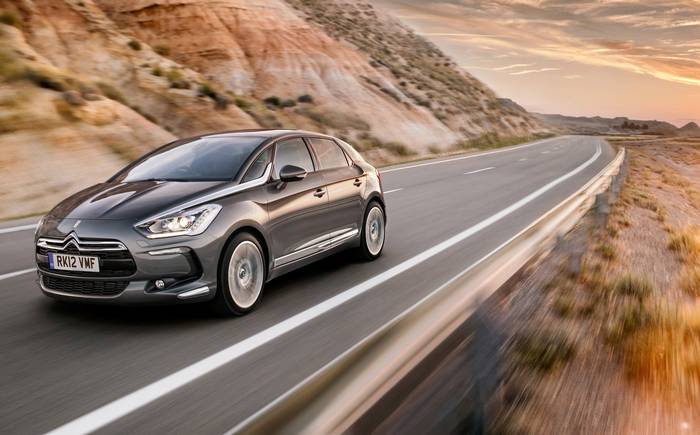 The performance of the higher-powered diesels is perfectly adequate and that of the hybrid actually quite sparkly combined with remarkable claimed fuel economy and emissions. But all this good work is effectively wrecked by a poorly judged chassis. You could forgive the fact that its steering has all the feedback of a Nintendo DS if the car offered Rolls-Royce comfort. But no — if there is one thing worse than the way the DS5 handles, it is the way it rides, jolting over bumps and crashing into every pothole it can find. In an instant, that impression of cosseting luxury given by the interior is undone.

Indeed, the only car in the range which is less than awful in this regard is the hybrid, which at least has proper rear suspension and not the torsion beam axle fitted to the others. Its ride is merely mediocre making it easily the pick of the bunch, though we should say its case is further undone by a jerky robotised manual gearshift. A conventional three-pedal manual, an auto or double clutch would all have likely been far superior. 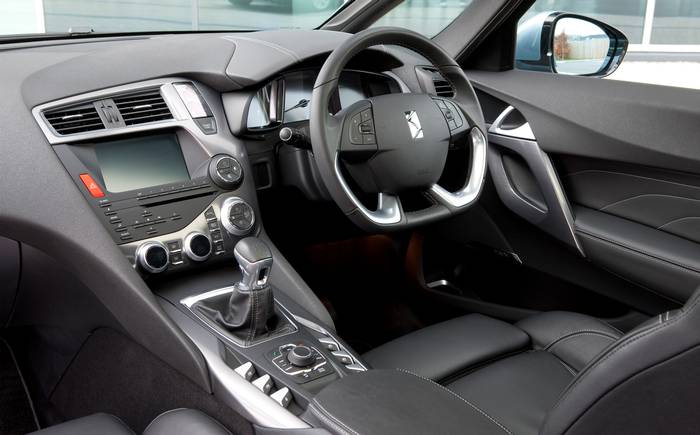 It’s quite lovely and exactly the kind of imaginative yet effective working environment you’d hope for from a Citroën. There are materials in here you’d be happy to see in a top of the range Audi, but arranged with an élan you’d never find inside a German saloon. Everything from the seat shape and information displays to the smallest switch appears to have been designed not down to a price but up to and beyond your highest hopes.

There are flaws here — all-round visibility is merely adequate and for all its luxury pretensions the space in the rear cabin is more cattle than business class, but you may just be too busy soaking up the ambience to notice or care.

With few cars having been sold so far, and all of those still within the dealer network, owners haven’t yet been complaining about faults with their DS5s. A small recall involving just four cars was made in March 2013 to check potential faulty welding.