By Jason Dawe
Share Article
Very nice and smart, but perhaps a little bit anonymous - unless you go for the S5 or RS5
Pros
Beautiful interior
Svelte but understated looks
Wide choice of power outputs
Cons
Ride harsh with big wheels and sportier suspension
Some expected equipment non-standard
Its BMW counterpart is a better drive
Cars > Audi > A5 Coupe 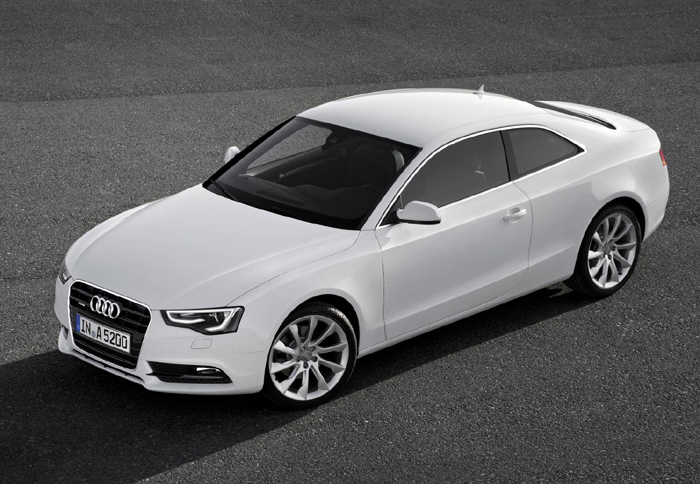 What is the Audi A5?

If the job of a coupé is to flatter its owner with its sleek style, the Audi A5 wins maximum points. It’s also available as a convertible and, for those wanting to retain a bit of style but in possession of kids, the Sportback five-door. The power-crazed are catered for too, with the hardcore S5 and even harder-core RS5 versions. Something for everyone, then.

For those familiar with Audi’s superb interiors, the A5 will offer no surprises. Beautifully put together with high-quality materials throughout, the A5’s cabin is designed as much for function as form. That said, the MMI (multimedia interface) infotainment system is fiddly, even when you’ve been using it a while.

Search for and buy a used Audi A5

The A5 is sparsely equipped, but the entry-level specification does include 17in alloys and climate control. Move on up to SE and you’ll gain leather, the MMI system and rear parking sensors. Opt for Technik and sat nav is standard. Once, you’d have to order the wincingly expensive RS5 to have that as standard equipment. 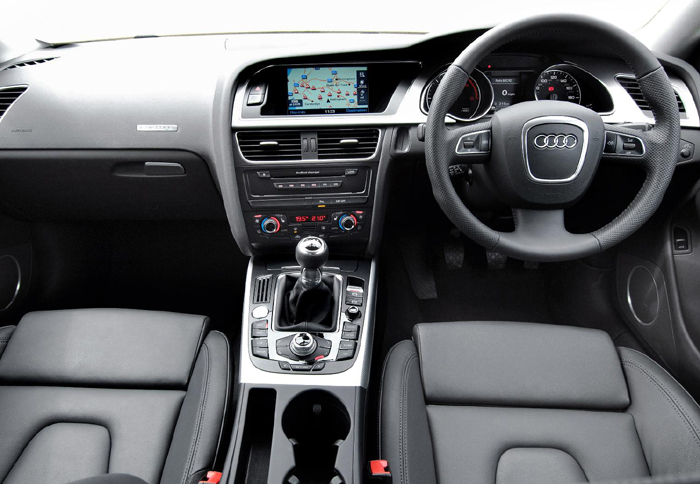 Unsurprisingly, the coupé is the most dynamically rewarding version. The A5 is balanced and corners with attitude, but also handles potholes and uneven surfaces well. A word of warning, though: opt for the S line, S5 or RS5 model and much of the car’s suppleness over the road evaporates. 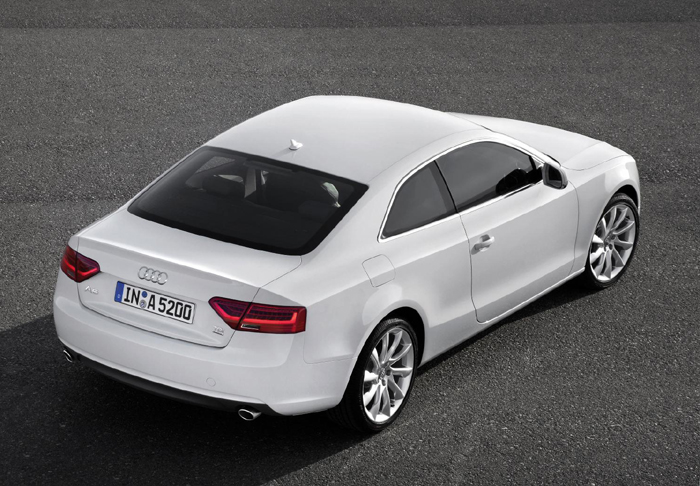 The engine line-up is wide. A choice of four petrol units starts with the 168bhp 1.8 TFSI and then the 208bhp 2.0 TFSI. For those who want a more fiery driving experience, there’s a 329bhp 3-litre supercharged V6 in the S5 and a truly mad 444bhp 4.2-litre V8 in the RS5. There are essentially two diesel engines — the four-cylinder 2.0 TDI and the V6 3.0 TDI. But they are available in no fewer than six states of tune, ranging from 134bhp all the way to 240bhp for the top-spec V6.

The Audi A5 is not a huge seller in the way that the A4 and A6 are, but it plugs a useful gap in the market between the two. And regardless of which body style you go for, the A5 is a real head-turner.

What to look out for when buying a used Audi A5

A5 owners are increasingly muttering about gearbox and clutch problems. Once an A5 is outside its warranty, these could be hugely expensive to resolve. The A5 also fared poorly in the 2009 What Car? survey, with most complaints being about electrical gremlins. Some owners are critical of the car’s ride on larger alloys, and low-profile tyres make damaging the rims painfully easy. There have been no recalls.