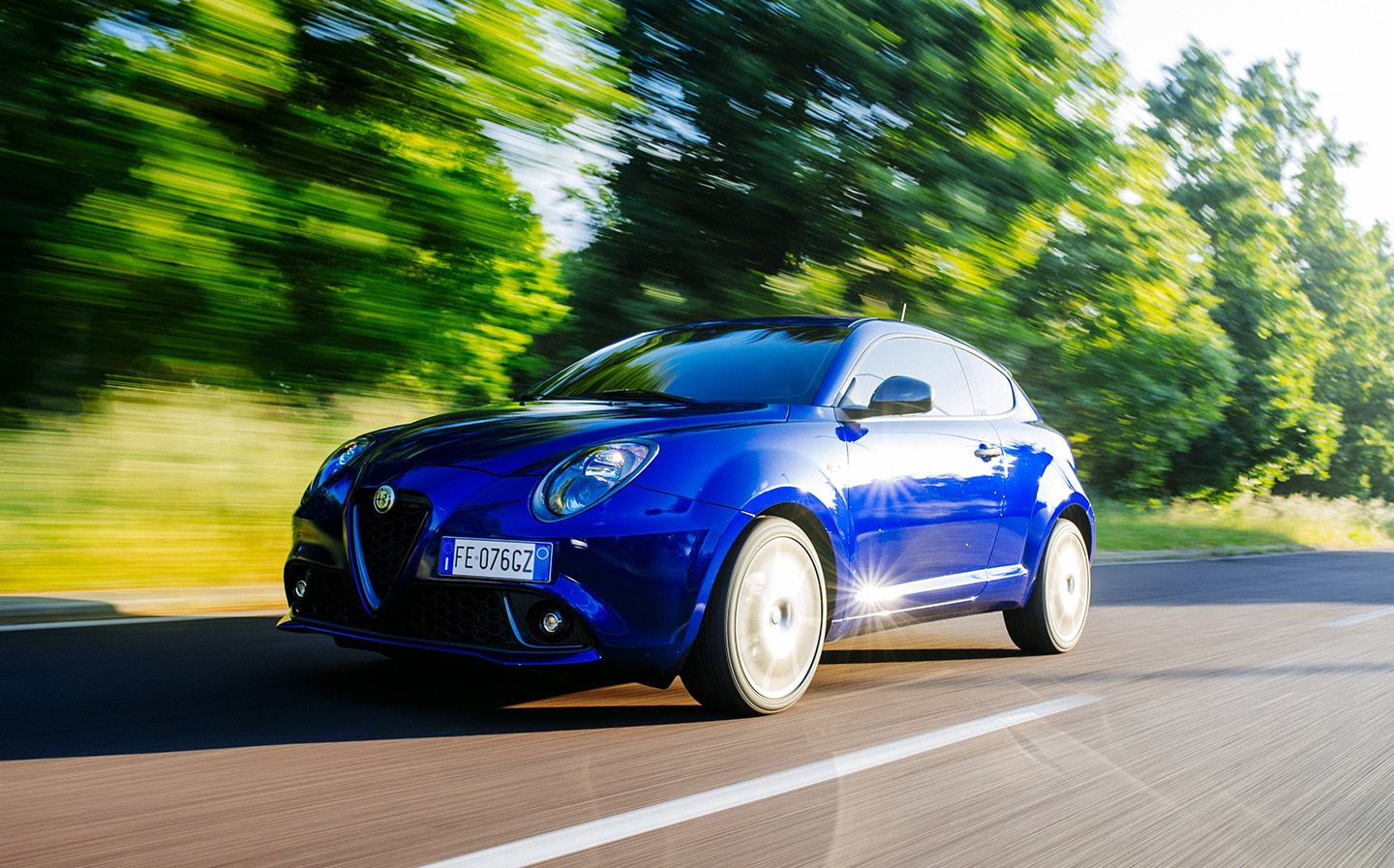 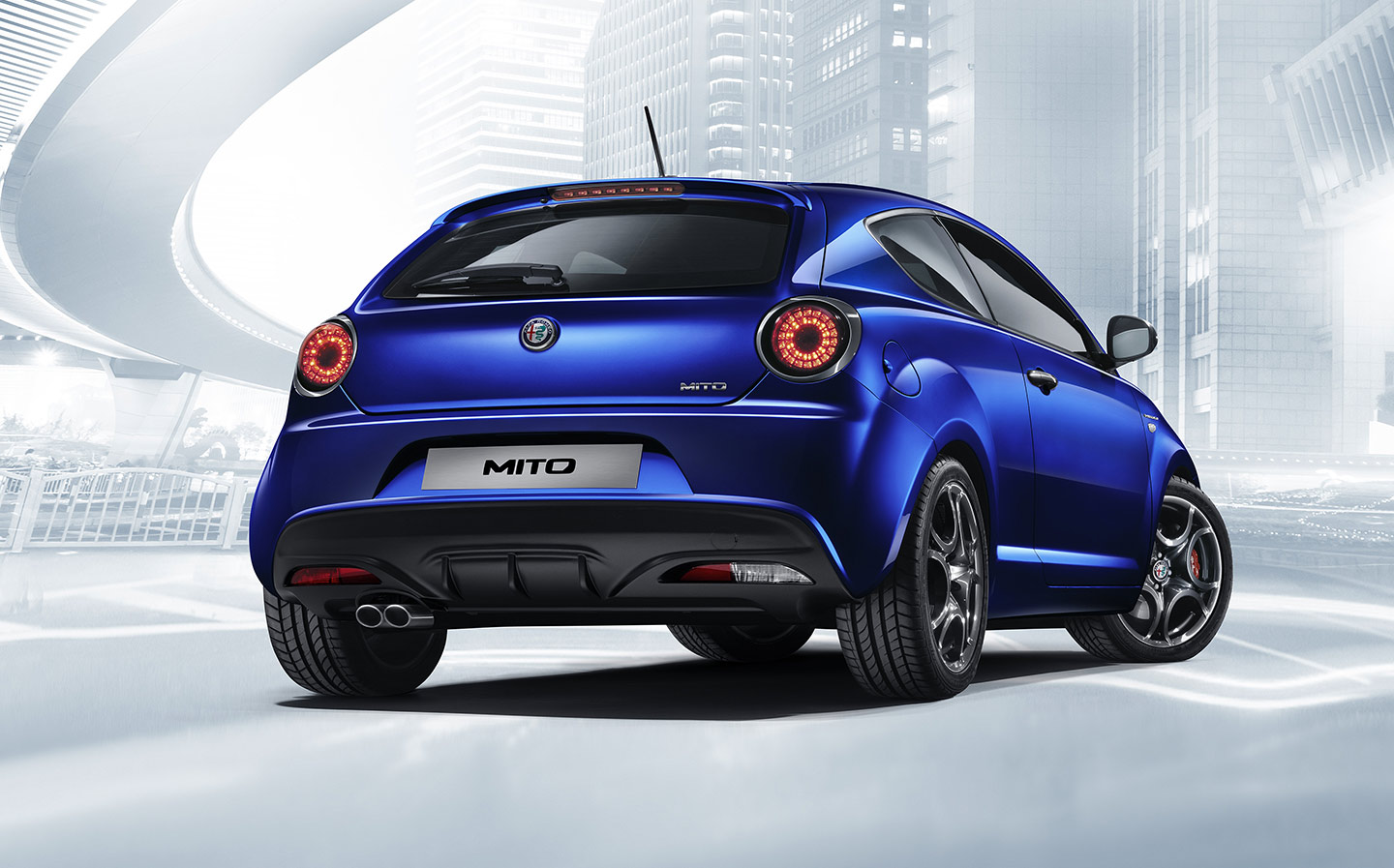 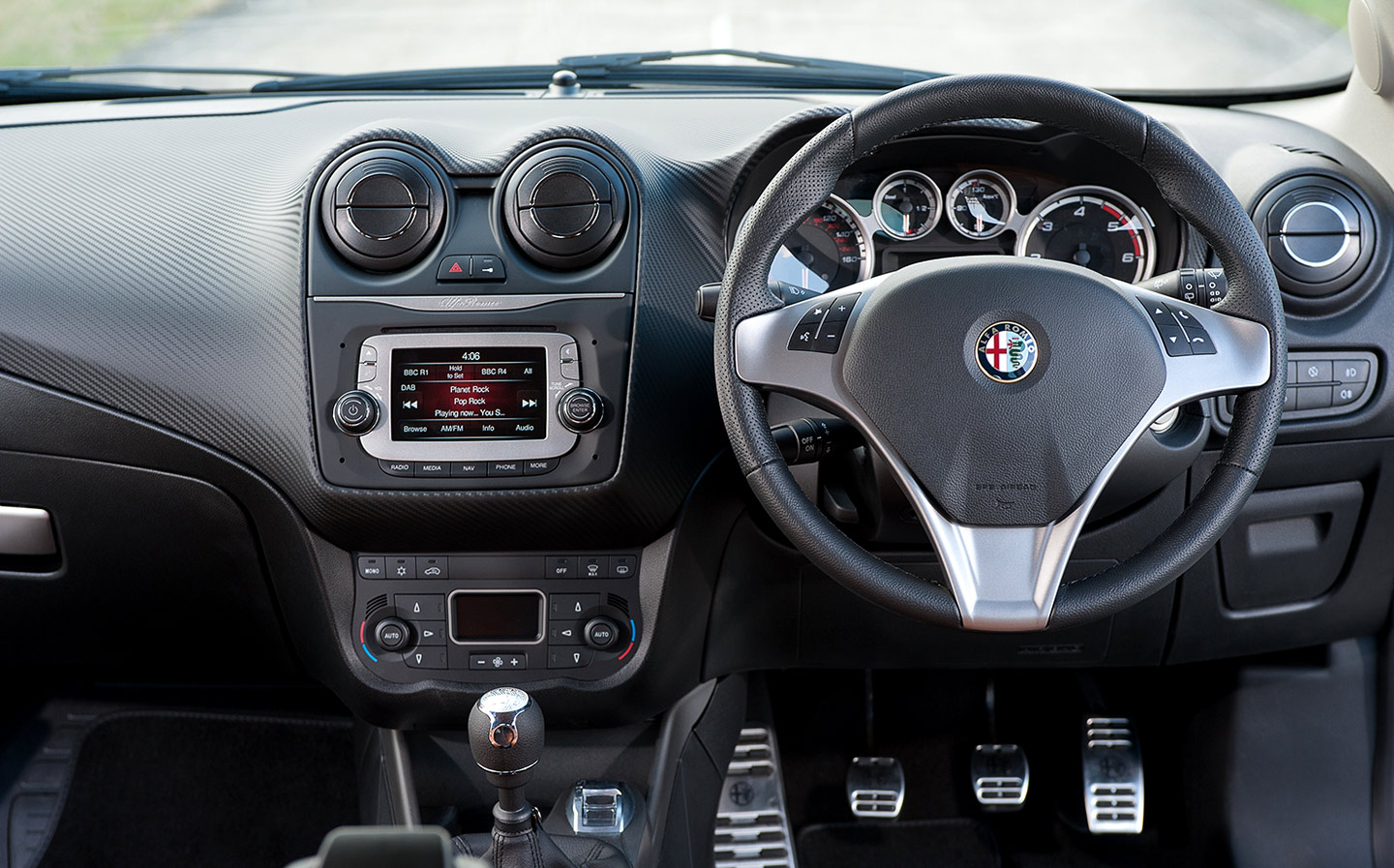 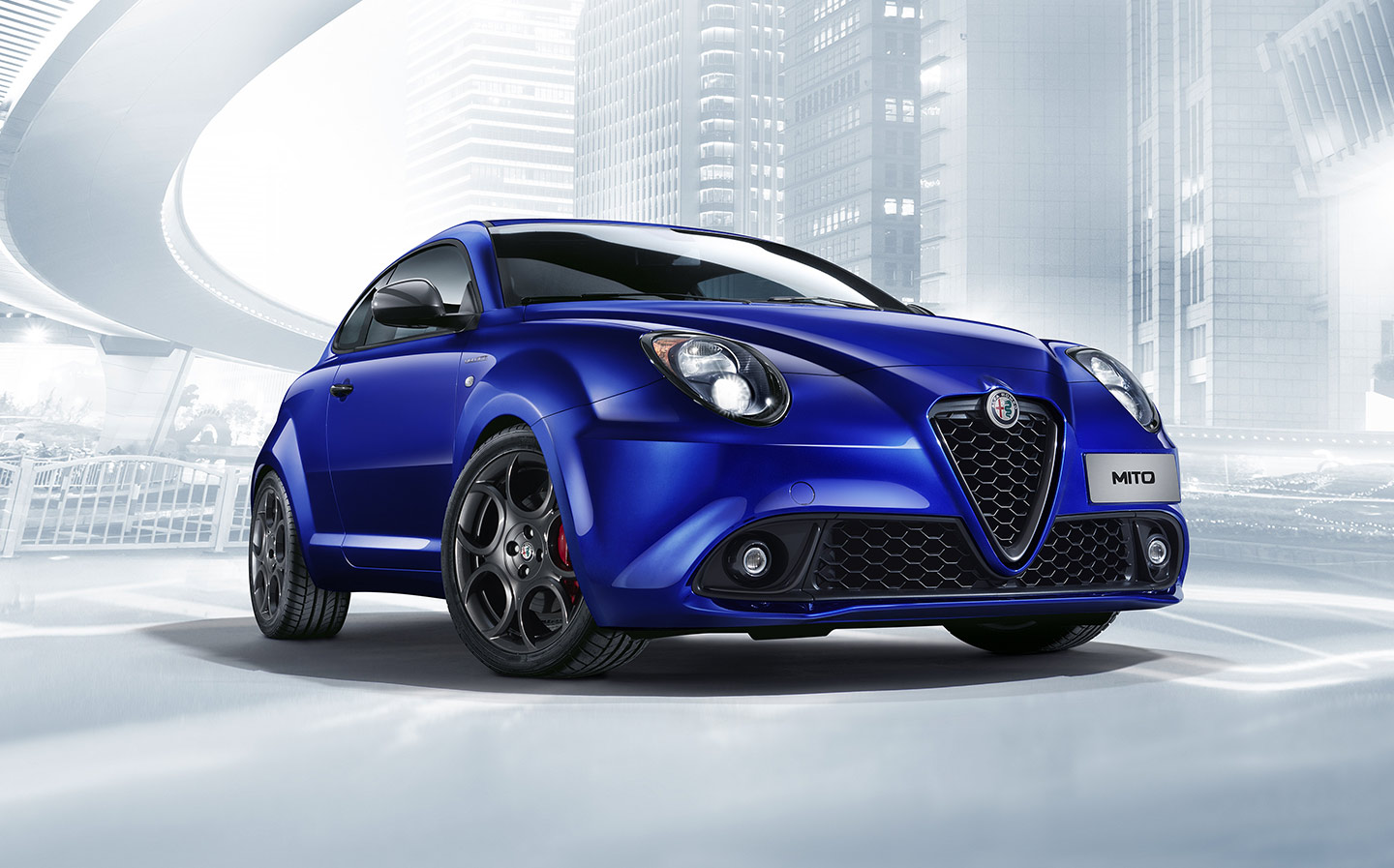 IS IT the end of the road for the MiTo? According to its boss, Reid Bigland, Alfa Romeo has no plans to replace the supermini when the current generation reaches the end of its life. To expand on its success with the new Giulia saloon and Stelvio SUV, the Italian car maker is focusing on larger cars that will sell well in China and America — buyers there aren’t generally enamoured with cute little runabouts.

It’s a shame, because although the MiTo isn’t perfect — in fact it’s a long way from perfection — it is one of the best-looking little cars on the road.

The original MiTo was launched in 2009, and mechanically the car hasn’t changed much since then, although there were tweaks in 2014 and a more thorough update at the end of last year, with new grilles, dark-finish headlamp bezels, revised rear bumpers and new alloy wheels. Inside, the upholstery, centre console, dashboard and door trims have been brought up to date.

Buyers also get updated tech, and the 1.3-litre turbodiesel engine, which we tested, has been upgraded to increase power and reduce CO2 emissions (to just 89g/km).

This is all good news — but mere window dressing next to the MiTo’s most pressing problem: the way it drives. If the Ford Fiesta is the high-water mark of supermini handling, the MiTo is struggling around in the silt.

At first the suspension seems firm, especially compared with the Fiesta’s. Bumps tend to send a shock through the chassis, and in corners the car can feel unsettled; a fast bend on an uneven surface can send vibrations through the chassis.

Which would be fine if the firm ride translated to stability and sportiness on the open road, but turn sharply and the front end seems curiously spongy: it dips and bobs in corners. And when you drive over speed humps, even at crawling speed, the nose bounces up and then dives towards the ground on the other side. This isn’t helped by the fact that the front plastic trim comes down so low, it’s in danger of scraping the ground.

“You’ll have the armrest folded up for the most part, as, in a triumph of form over function, it gets in the way while you change gear”

Frustratingly, Alfa has made the comfort on a nice straight road extremely good, giving you a hint that this could have been a desirable car. There’s a bit of noise from the tyres, but compared with most superminis the MiTo is well insulated, making it a relaxing motorway cruiser.

Except for anyone of more than average height: the driving position was described by Jeremy Clarkson in 2012 as “set up for that orang-utan that used to hang around with Clint Eastwood”. The roofline is low, so if you are tall you have to cower forward slightly and look up.

Still, the 1.3-litre JTDM-2 turbodiesel, with 94bhp, is surprisingly quiet and refined. It pulls well if you treat it roughly, but we found there’s not a lot of grunt low in the rev range. If you’re used to larger diesels or turbocharged petrols it may be a surprise that you have to give it so much wellie to wake it up. Its CO2 emissions of 89g/km are marginally better than those of the 1.5 TDCi Fiesta engine, which has the same power, and makes this MiTo tax-free for cars registered before April 1 this year. However, under the new tax rules, it’s £100 for the first year and £140 from year two.

Aside from the driving position, the interior is a mixed bag. Some rather nasty hard plastics adorn the doors and the edges of the dashboard, but the dash itself is nicely textured and shaped.

The switchgear is lifted from the Fiat parts bin, which is mildly disappointing in an Alfa. The stereo works well and connects to your phone without any problem, but it’s not the most attractive touchscreen infotainment system – it looks a little aftermarket.

The armrest between the front seats adds to comfort on long runs, but you’ll have it folded up for the most part, as, in a triumph of form over function, it gets in the way while you change gear. Tall cups won’t fit in the cupholder as part of the dash overhangs it. You have to wonder how on earth such a cock-up comes about during the design process; don’t these people try these things for themselves?

These grumbles aside, there’s a fair amount of kit on even the most basic MiTo: alloy wheels, air-conditioning and a 5in touchscreen infotainment system with DAB and Bluetooth. Our Speciale test car had larger wheels, rear parking sensors and cruise control, plus optional sat nav (£750) and dual-zone climate control (£450).

The rear seats are tight but not criminally so, and the boot is not a bad size. For a small car, the interior space is all right.

The MiTo, then, proves itself to be a typical Alfa Romeo; the Alfa of old, at least. There are plenty of flaws, which are partly balanced out by good levels of kit and oodles of style, and the overall package has plenty of character. It’s a car you could love, despite its irritations, as long as you’re not too fussy about the way it drives. You want Alfa to do much better than this with a supermini, but it looks as though it’s leaving small cars to Fiat for now while it focuses on saloons and SUVs for China and America. More’s the pity.