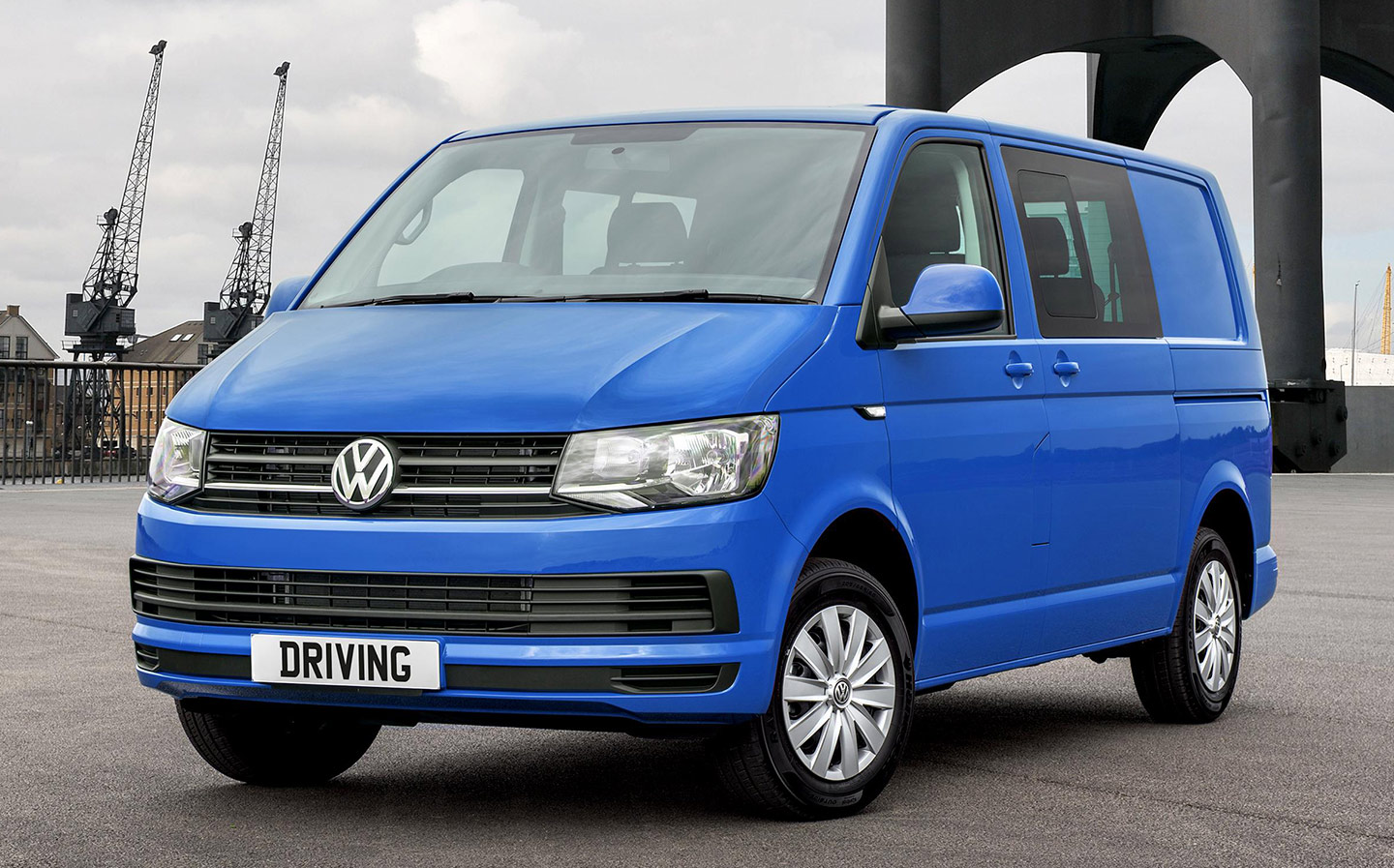 THE WHITE van was the solution to the transport needs of a 1980s army of self-employed plumbers and plasterers. Now, judging from the number of brightly coloured recreational vans on the road, it’s the turn of the surf van. Active families are finding that customised versions of the humble builder’s van provide the solution to their equipment-laden lifestyles.

Want to nip down to Polzeath or Perranporth in Cornwall? Throw the boards, bikes and Bugaboos in the back. Want to escape for the weekend to a green-belt campsite? Load up the tent and barbecue utensils and there’s still room for a mattress on the floor of the cargo area in case it rains.

Say it softly, but in many of Britain’s coastal resorts and possibly the whole of the southwest, surf vans are more fashionable than SUVs. Just hang out at a cafe in Penzance or Poole and count them, in different trims and liveries. Volkswagen sold 23,500 Transporters last year in the UK, more than 120% up on 10 years ago, and it’s clear that the latest facelifted version, the T6.1, is no longer aimed at builders. New features include LED rear lights, smart alloy wheels and a restyled front end, plus a new digital dashboard and the latest VW infotainment system.

Some Transporters have the whiff of fashion accessories, with darkened windows and custom paint jobs. One I spotted had “Mystery Machine” painted on the side — a tribute to the cartoon Scooby-Doo van — and another was done up as if for the A-Team.

True, many surf van owners may be urbanites who in reality spend their time shuttling the junior cricket team between fixtures, or shopping for flat-pack furniture, but then how many tough-looking SUVs spend weekends off road? The advantages of a high-up driving position and lots of space that a decade ago led to the growth in popularity of SUVs also apply to surf vans — even more so.

The Transporter I tested had room for six (with a two-seat bench next to the driver) and came with 3,500 litres of cargo space. Compare that with, say, a £45,260 Range Rover Velar, with seating for five and only 513 litres of carrying space. The Transporter’s wide sliding door allows easy access for rear passengers (though just on one side, so to secure child seats requires reaching across).

If the idea of a van nevertheless sounds a bit functional, just remember that early SUVs were down-and-dirty off-roaders with hard seats and no air-conditioning. Likewise, vans have been upgraded to meet the demands of modern families. The Transporter was one of the first to come with passenger-car standards of safety, including city automatic emergency braking to prevent low-speed bumps, plus a driver tiredness alert system.

And if you’re wondering how you might cope with manoeuvring and parking a dirty great van, it may not be as hard as you think. The Transporter is 1,904mm wide (excluding mirrors), narrower than the 2,041mm Velar, and, at 4,904mm in length, a not too awkward 107mm longer. Front and rear parking sensors and a reversing camera are among the options to help you avoid scrapes.

The Transport’s wide sliding door allows easy access to the back — though it’s only on one side, so securing child seats requires some reaching across

There’s another reason the Transporter is so popular with those who like to feel sand between their toes. It’s the spiritual descendant of the 1949 “splittie”, the split-windscreen Type 2 VW van (the Type 1 was the Beetle) — 70 years old this year and now a collector’s item. In the first five years of production it was sold in dozens of body configurations, including minibuses, pick-ups, fire engines, ambulances, ice cream vans and milk floats, as well as the camper that is now beloved of itinerant couples and wannabe hippies.

The modern Transporter comes in five versions, ranging from the most basic panel van, at £27,597, to the California Ocean camper, complete with kitchenette, at £64,012. The £29,313 Kombi in Startline trim is the sweet spot: comfy enough for a family, spacious enough for some serious luggage and — because it can double as a work van with benefit-in-kind tax advantages — cheaper to run if you’re using it as a company vehicle.

As the market has grown, so has the competition between big manufacturers, including Renault, Vauxhall, Fiat, Peugeot and Mercedes-Benz, all apparently eager to seize on the opportunities presented by the emerging tribe of go-anywhere parents. Top of the shopping list for surfer families are VW and Ford, which are now locked into a battle of the vans — a good thing for customers. As well as a five-star Euro NCAP rating for safety, the Ford Transit Custom scores top marks for storage space in the form of a lockable glovebox and various trays, shelves and bins that mean you can keep the cabin tidy when you’re on the road.

By comparison, the VW suffers from a lack of enclosed storage for wallets, phones and loose change, so the driver has to reach over to the glove compartment to stow such items safely out of sight.

The spaciousness is an asset for long journeys, but it feels slightly daft to do the weekly shop in something that could swallow the entire Waitrose delicatessen counter.

But the VW has one big advantage over its Ford counterpart in terms of carrying stuff: the cargo space in the Kombi is continuous with the passenger area. You can reach into the back to retrieve items en route, plus, if you need extra cargo space for, say, kayaks, you can remove the rear passenger seats altogether.

The Ford version, called the double cab, has a fixed bulkhead between the rear passengers and the cargo space — useful to stop heavy items of cargo sliding forward but ultimately more restrictive. Plus the VW is a tad more economical — 45.6mpg, officially, compared with 33mpg for the Ford — and with a 70-litre fuel tank it has range enough to reach Biarritz.

For all its agility, though, the Transporter — like the Transit —is a near-two-ton vehicle with less all-round visibility than you get in an SUV, so make sure you do a test drive. The spaciousness is an asset for long journeys, but it feels slightly daft to do the weekly shop in something that could swallow the entire Waitrose delicatessen counter. A few bags of groceries will look lonely in the rear loadspace, not to mention sliding around perilously (best to stow fragile items in the front footwell).

One more minus point is that last year VW scrapped the excellent petrol version of the Transporter, apparently forgetting about Dieselgate. The company said this “rationalisation” was for cost-saving reasons, promising — in insincere-sounding corporate verbiage — it would not “affect our ability to provide appropriate mobility solutions for all customers”. VW may yet rue the decision, especially as Ford has released a plug-in petrol-electric version of its Transit Custom.

Nevertheless, VW’s new range of “clean” diesel engines in the T6.1 are in the low-to-middle tax band for CO2 emissions and comply with London’s ultra-low-emission zone regulations. So urbanites and armchair surfers can still ride the waves — or, at least, the latest trend.