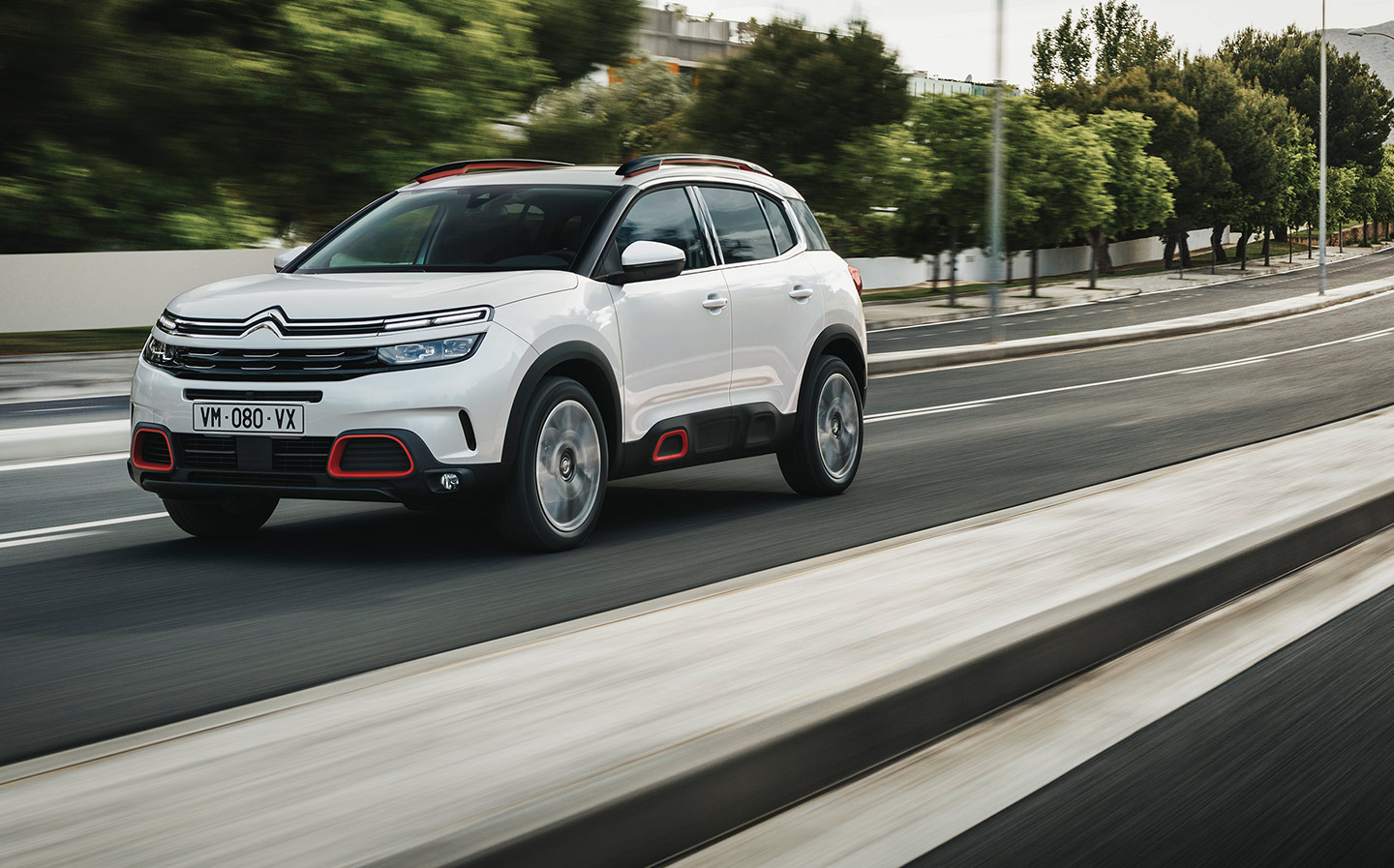 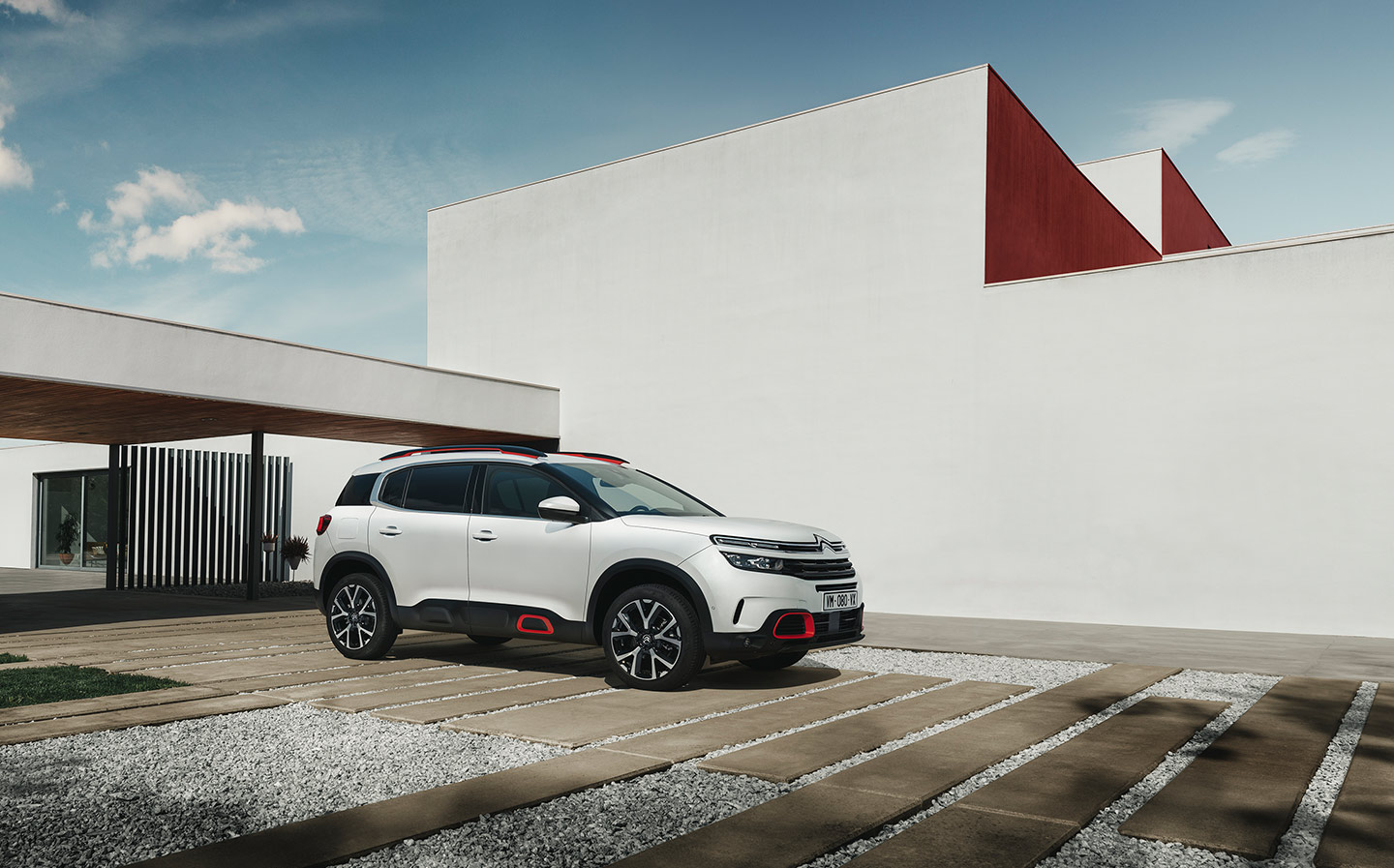 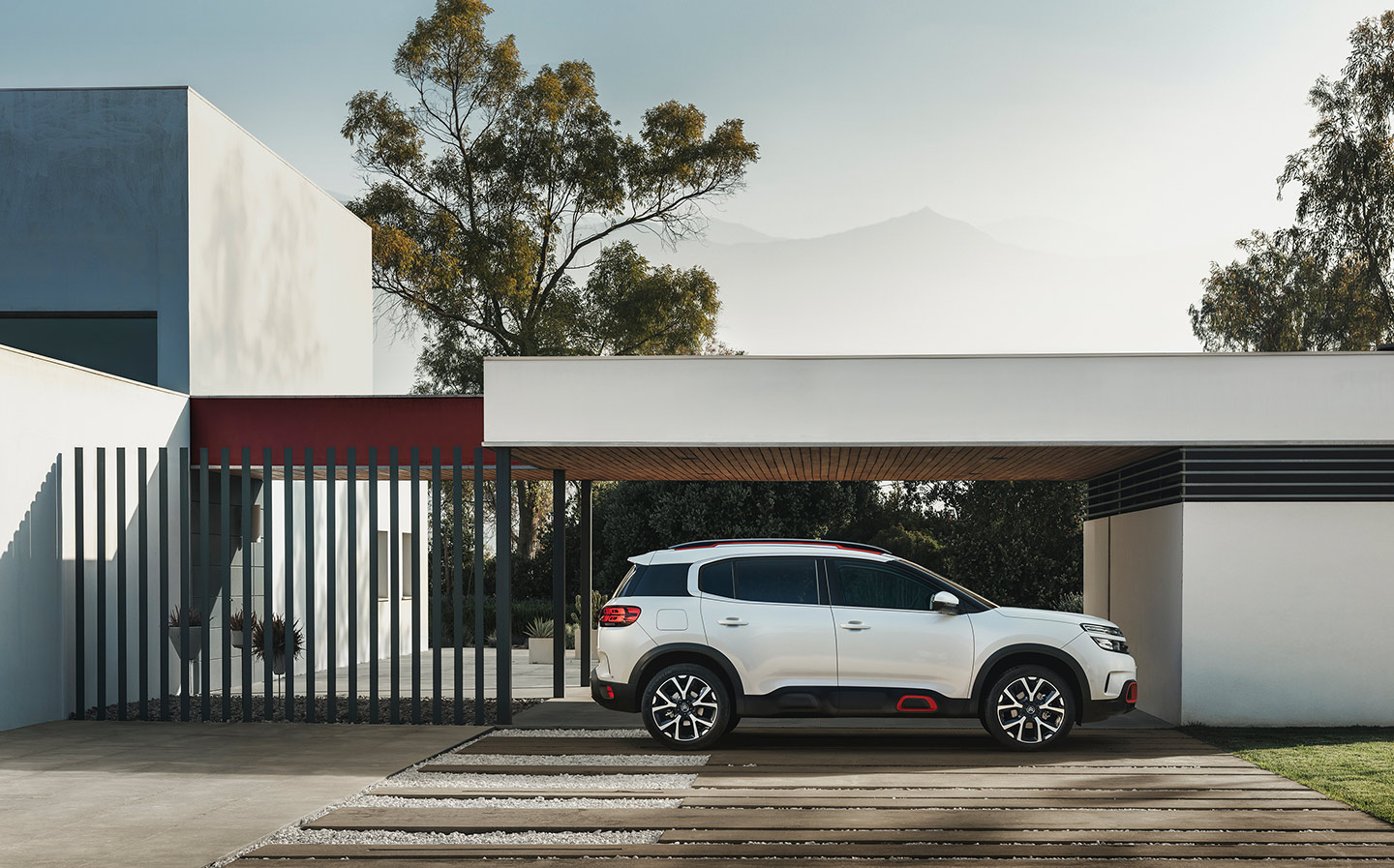 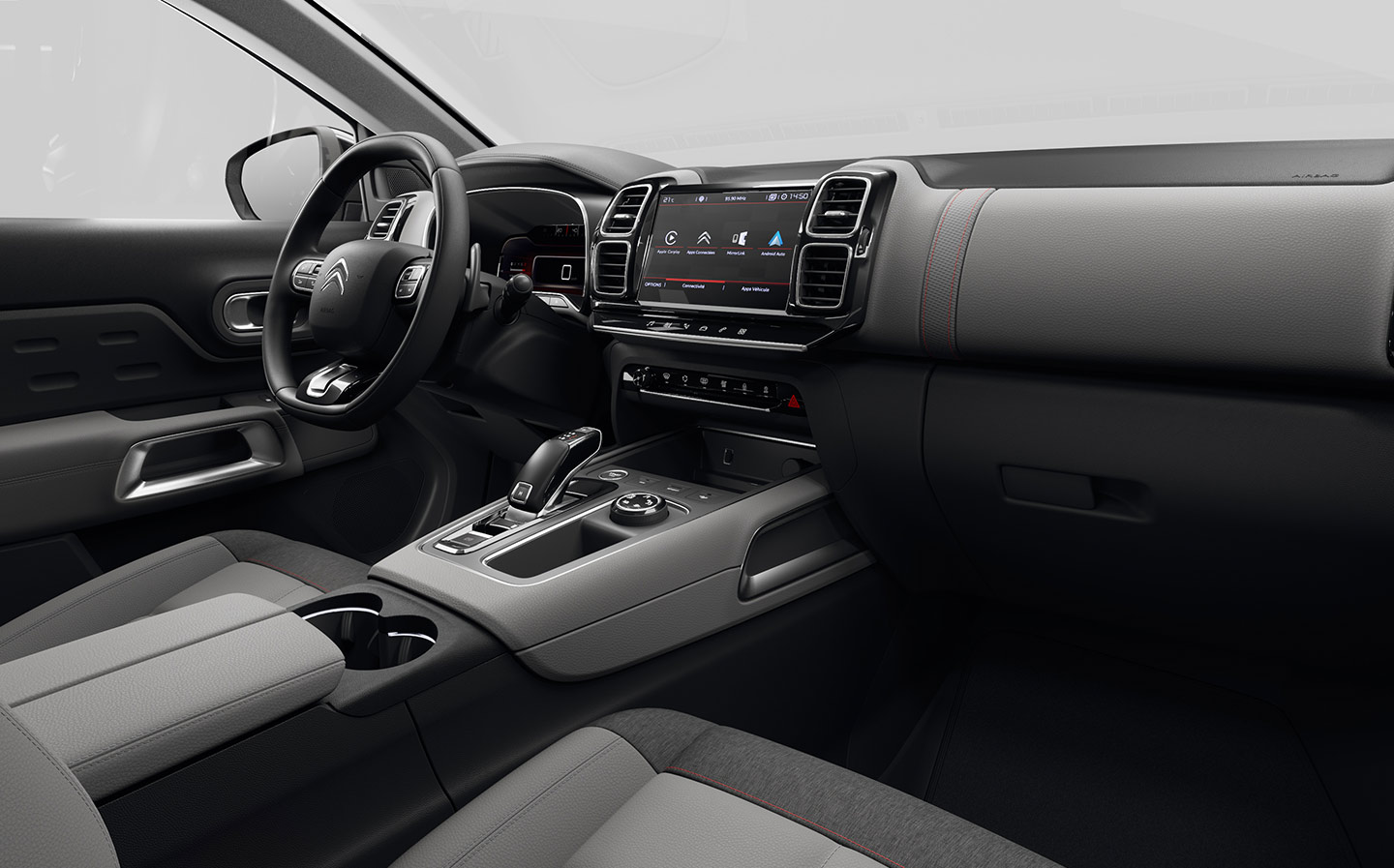 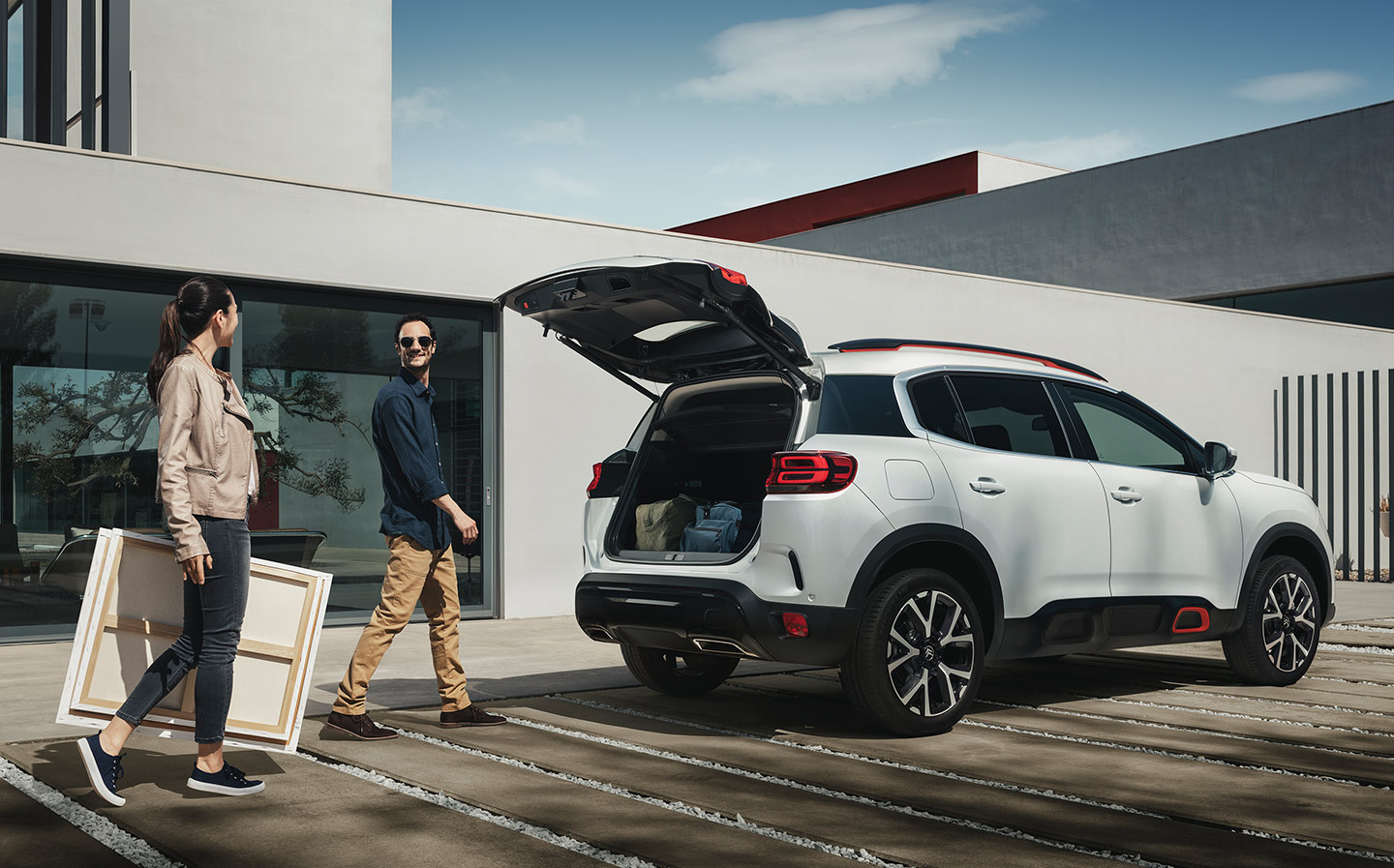 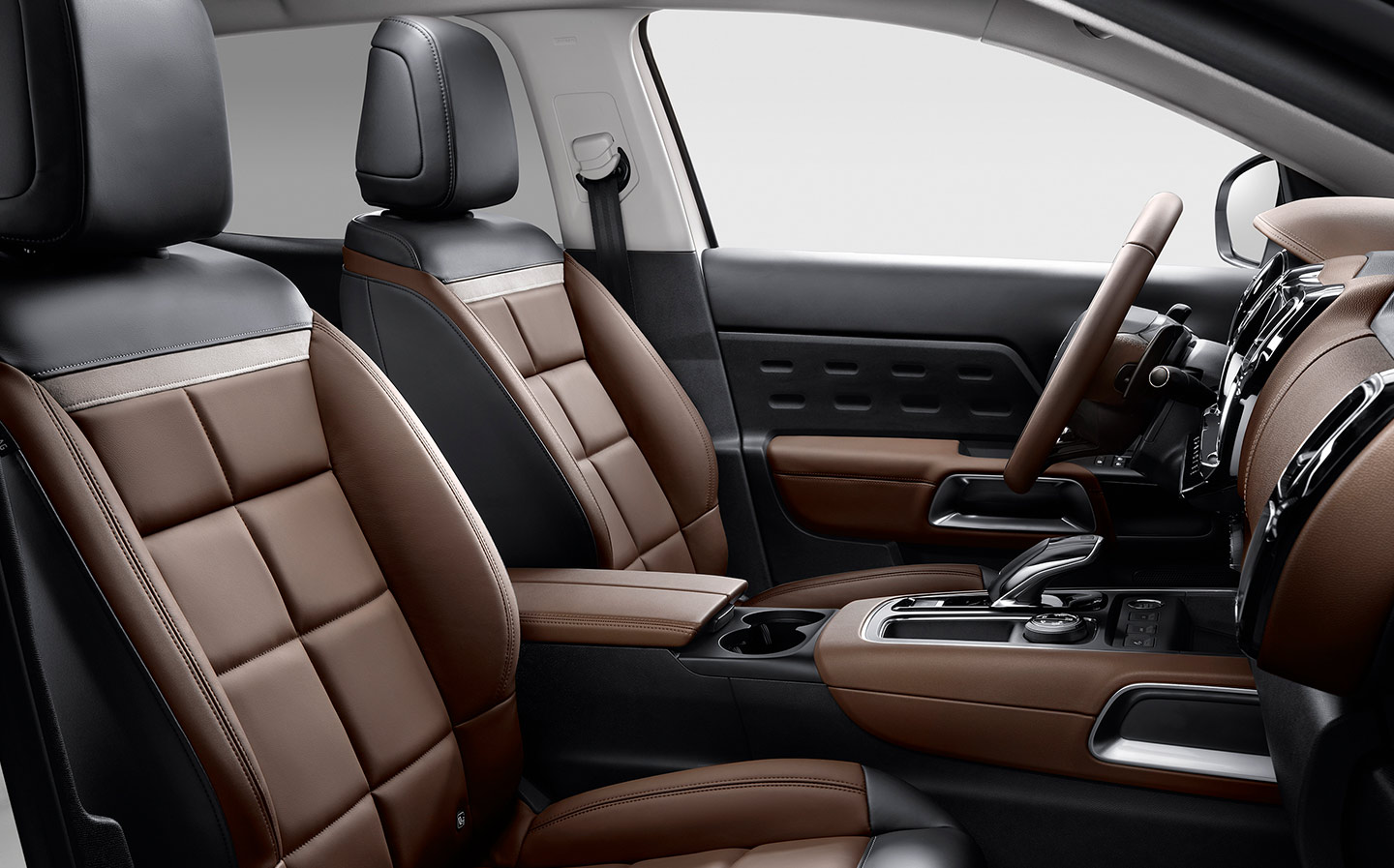 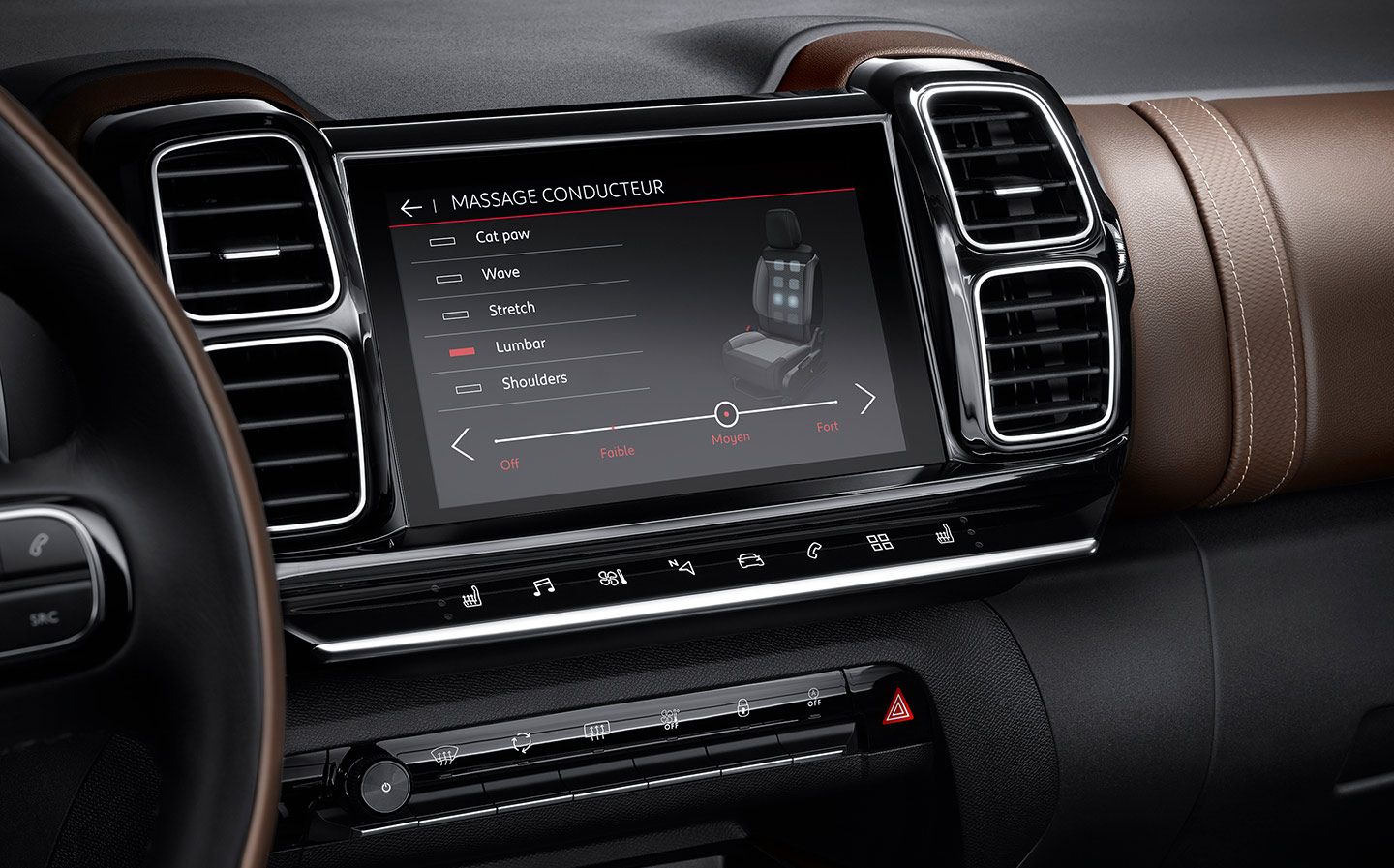 THE LATEST Citroën gives a glimpse of the problems facing the car industry. It’s not that it’s a bad car. The C5 Aircross is what buyers want these days — a family-friendly SUV that’s not too pricey, is roomy inside and has a decent turn of speed. It’s ideal for manoeuvring in town, with light steering and a tight turning circle.

A sensible choice, then? Yes, but because it has arrived on Citroën’s 100th birthday, it’s a gauge of how far Citroëns have come in the past century — and it hasn’t all been progress.

André Citroën started a company in his name in 1919 to create Europe’s answer to Henry Ford’s bestselling Model T. The fabulous Citroën Type A had a water-cooled four-cylinder engine, seating for five and a steering wheel — an improvement on the rudders fitted to early cars.

The modern Aircross has a water-cooled four-cylinder engine, seating for five and a steering wheel. Compared with the advances made in computing, spaceflight and medicine, the car industry looks as though it’s spent the best part of a century in a layby, waiting for roadside assistance.

In some respects it may even have reversed. The Type A could be bought as a saloon or as a sporty soft-top called Le Torpédo. The Aircross has an optional sunroof (£990). True, there have been remarkable improvements in how cars are made. A century ago they were bolted together by men in brown coats. Today Hyundai’s Ulsan plant in South Korea, the world’s most prolific, makes 4,000 cars a day. Automated assembly has brought cars to the masses.

To compete with such economies of scale, independent car companies have merged into global conglomerates. Citroën is part of one that includes, as well as its French sister company Peugeot, Dongfeng Motor Group in China, CK Birla in India and Vauxhall in the UK. It shares components with Toyota. Fiat is in an international alliance that binds it with Chrysler and Jeep. Skoda jokes fall flat when you know it’s another offshoot of that global giant Volkswagen.

The problem is that, in this process of consolidation, design flair seems to have been lost. What happened to the wonderful, eccentric ideas that car makers came up with to make their products stand out?

Citroën built its reputation on being inventive. In the Second World War, when it was forced to build military vehicles for the Nazis, it came up with an ingenious plan for sabotaging them: putting the notch on the dipstick too low, so drivers failed to realise they were out of oil and the engines seized up.

After the war Citroën’s 2CV gave French farmers a cheap alternative to the horse. Its shark-shaped DS — the choice of French presidents and pop stars in the 1950s and 1960s — featured patented hydropneumatic suspension so smooth it was dubbed the magic carpet ride.

The Xantia Activa rewrote the rulebook with its clever cornering system — and 25 years on it still beats every other road-going car in the so-called elk test, a measure of a car’s ability to dodge obstacles.

The Citroën C5 Aircross comes with a Gallic dual-tone horn, but that’s the extent of its je ne sais quoi.

True, the company hit a sticky patch when financial problems forced it to surrender to a takeover by Peugeot in the mid-1970s; and in the 1980s militant trade unionists shut its factories. But in its day Citroën pioneered front-wheel drive, disc brakes and directional headlamps.

Now, if you buy a Citroën Berlingo, you’re buying a Peugeot Rifter or a Vauxhall Life Combo. The Aircross is a Peugeot 3008 and a Vauxhall Grandland X.

It would be unfair to single out Citroën. Most manufacturers have succumbed to mergers, and then relied on lifestyle gloss to paint over regimented designs — even once fiercely independent British marques such as Rolls-Royce. The result is that when you choose your new car, there’s a good chance it’ll be very like your neighbour’s. Even the names are confusingly similar: Kona, Kodiaq, Kadjar, Karoq, Kuga, Captur.

As car sales fall across Europe, manufacturers may want to reflect that the decline may in part be happening because customers are wise to this. Car makers still talk about their brand DNA and heritage, but the truth is that component-sharing has put an end to much of that.

Will the next generation of car buyers remember that Citroën’s name once illuminated the Eiffel Tower, or that it dominated rallying? If not, then what’s to differentiate its cars?

Enthusiasts in search of individuality are more likely to flick through the pages of a classic car magazine in search of something quirky and fun — hence the boom in that market. Even the Austin Allegro’s ridiculous square steering wheel looks intriguing in the face of modern uniformity.

It’s true that improved production has made cars more reliable. In consumer satisfaction surveys, even the worst models score 75%. But all that really says is that people are not dissatisfied. It’s not surprising that, when the time comes to buy a new car, some urban owners decide they have fallen out of love with the automobile and instead switch to public transport or Uber.

The C5 Aircross is a perfectly decent, honest SUV, and worthy of four stars by comparison with what else is on offer. There’s a nice version with a fizzy 1.6-litre turbocharged petrol engine and eight-speed auto box that’s ideal for zipping about city streets. The Flair version has a Gallic dual-tone horn, but that’s the extent of its je ne sais quoi.

The sporty exhaust tips are fake, like the side vents. It’s so rigidly mass-produced, the starter button is on the left of the centre console, positioned conveniently for driving on the right, but not for those in the UK.

It starts. It drives. It’ll carry your children in safety. You can “personalise” it with different wheels or roof colours.

But it isn’t torpedo-shaped. It doesn’t have a holder for your Gauloise. It’s made by reliable Euroworkers, rather than French Bolsheviks who’ve left out half the components. It’s less likely to break down en route to the Côte d’Azur. And you won’t feel like Sacha Distel or Catherine Deneuve when you get there.