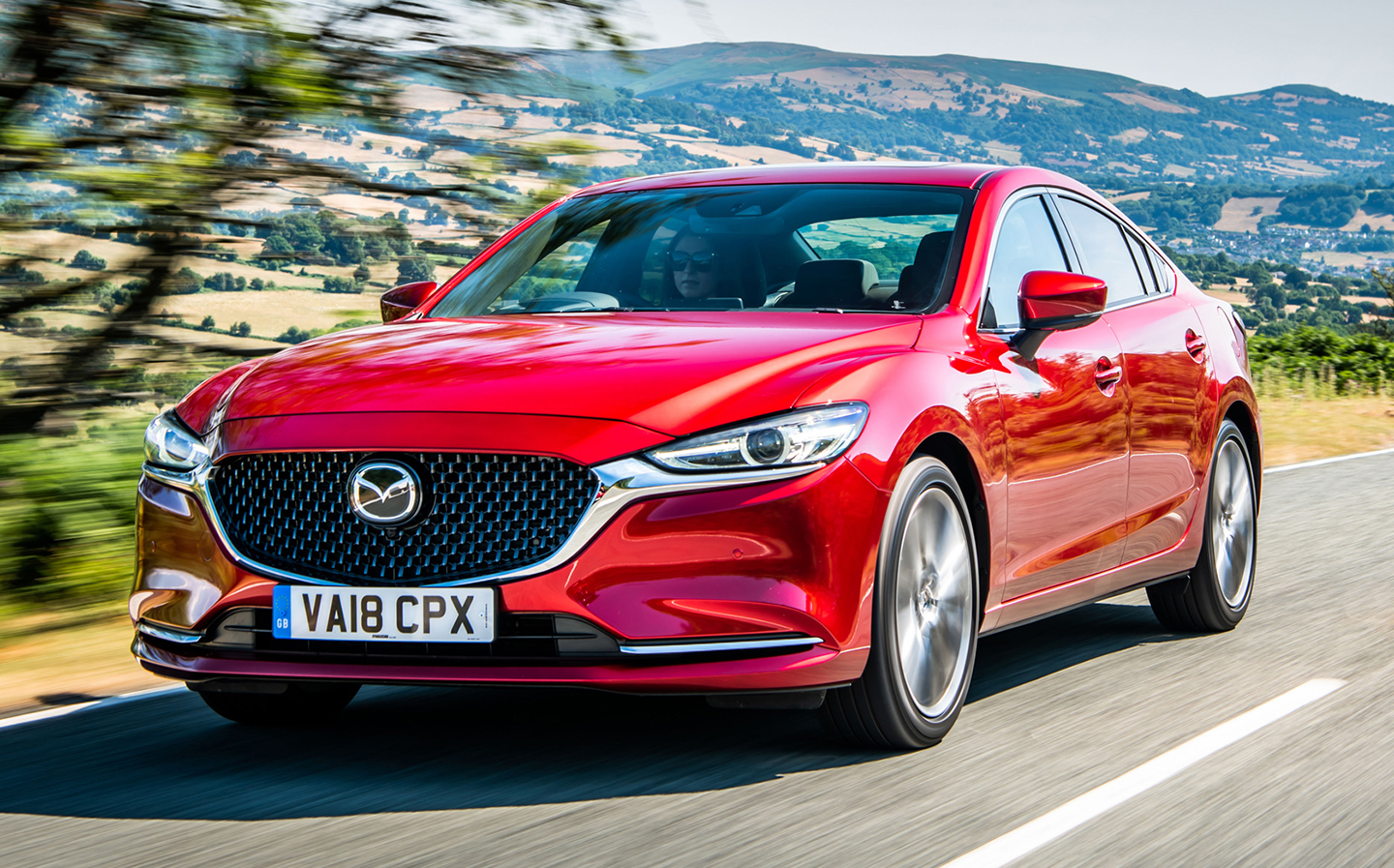 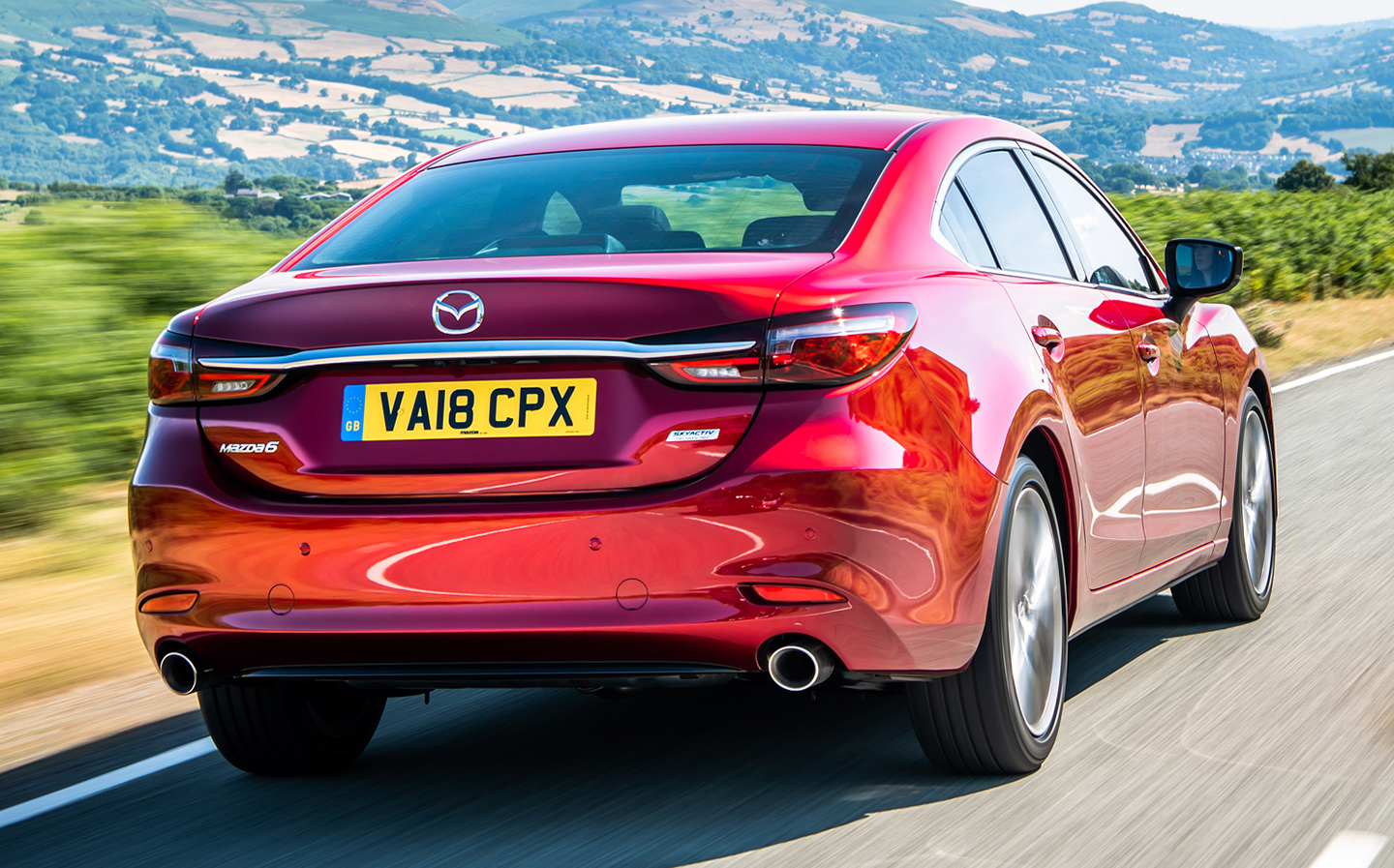 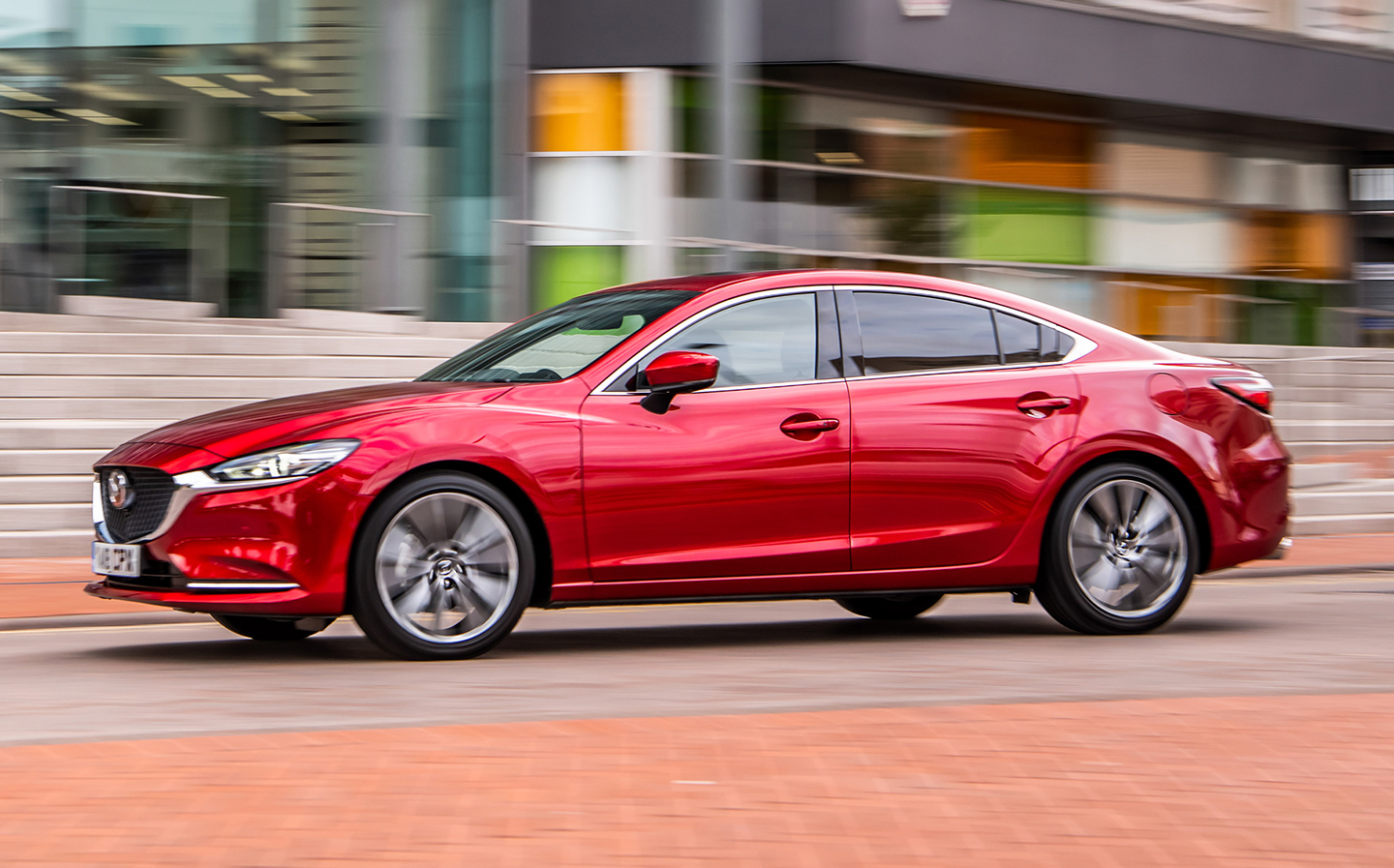 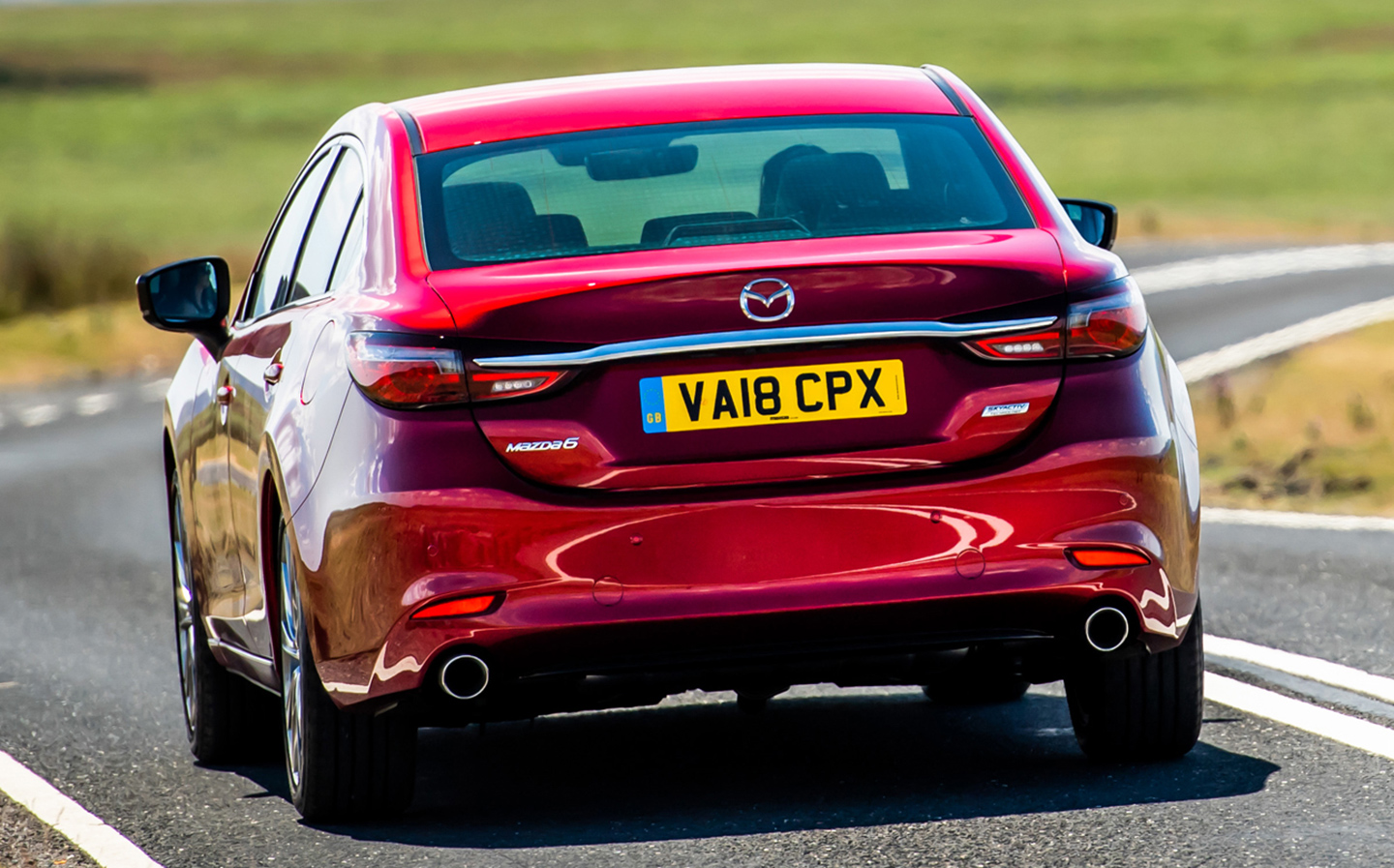 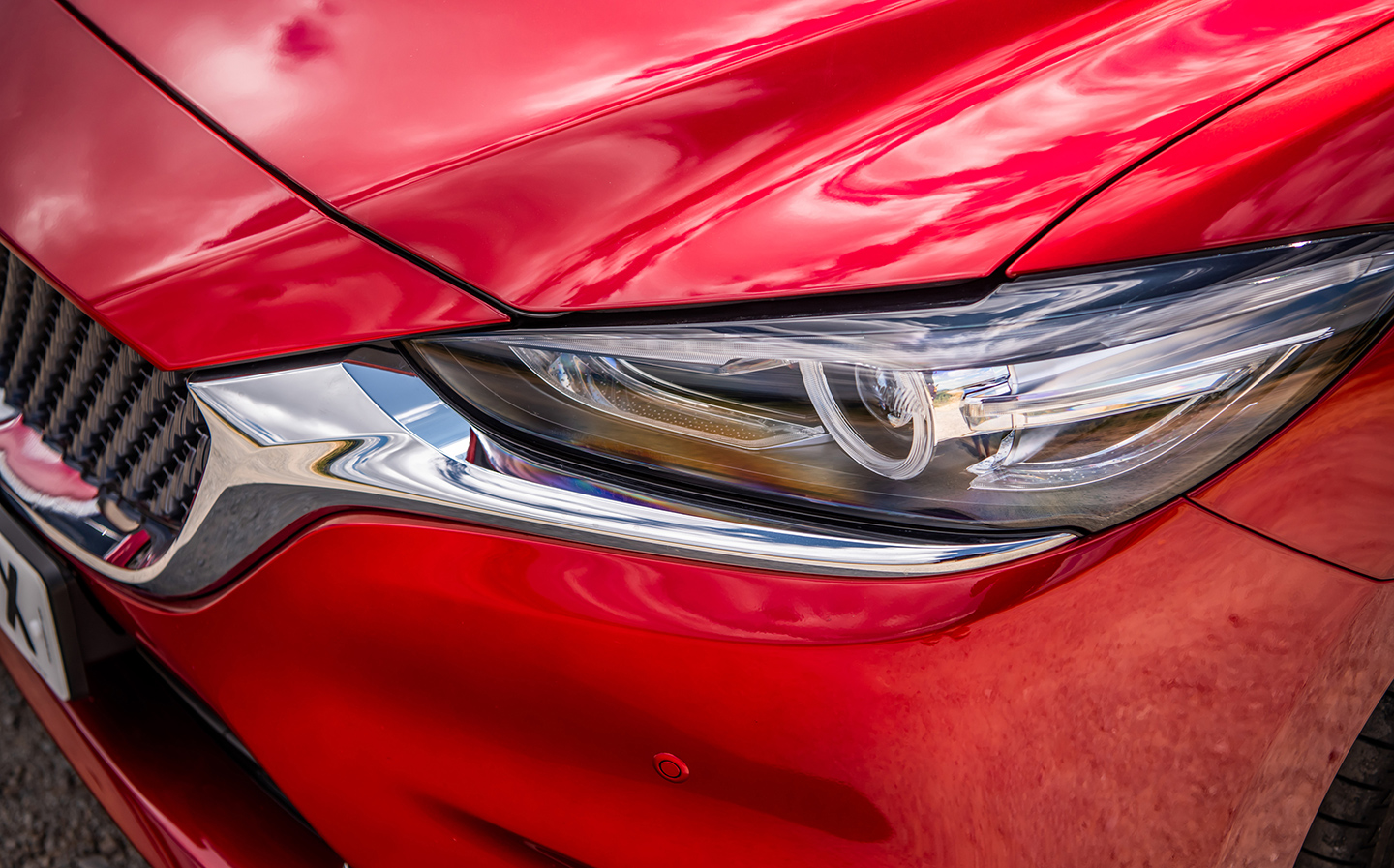 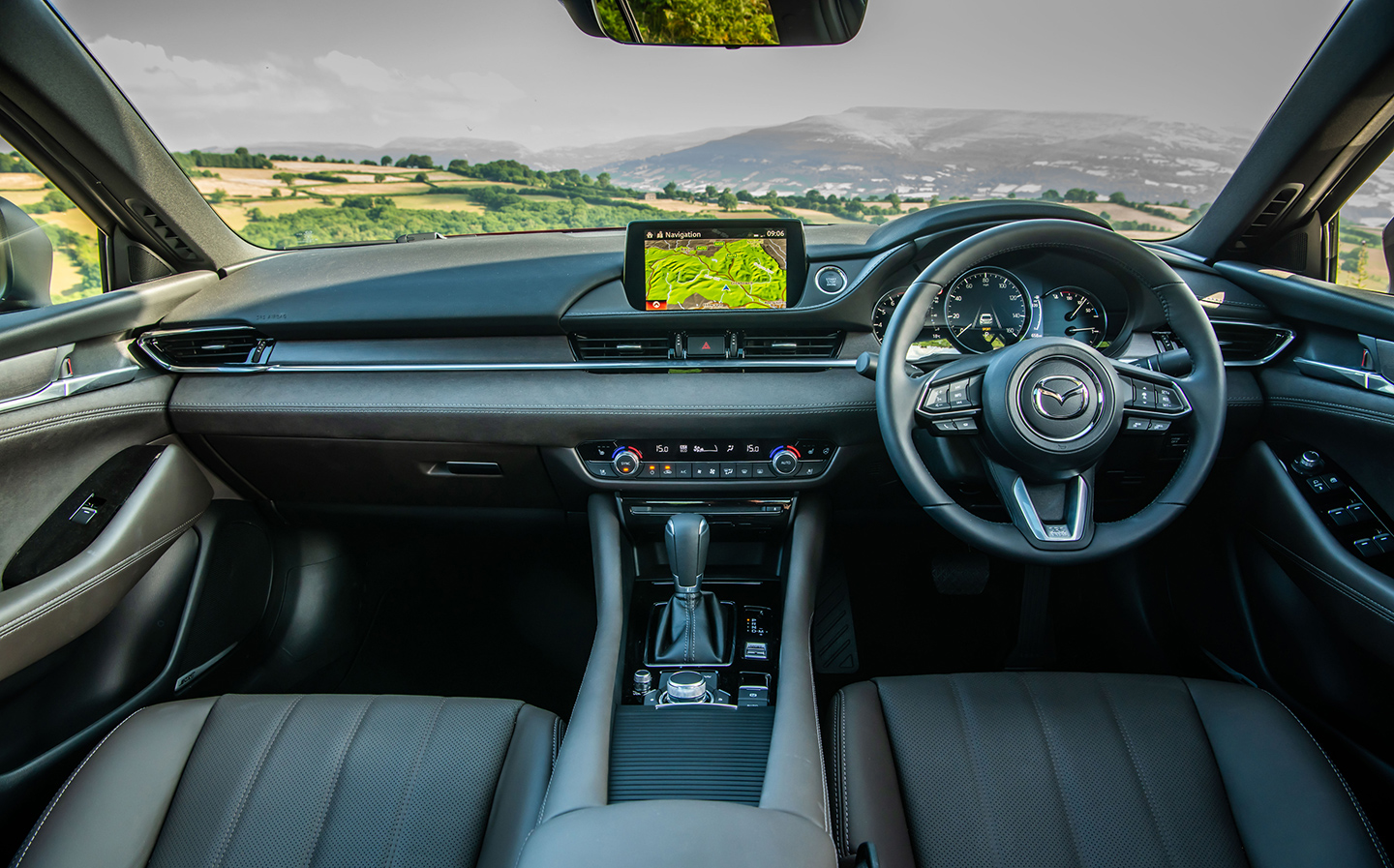 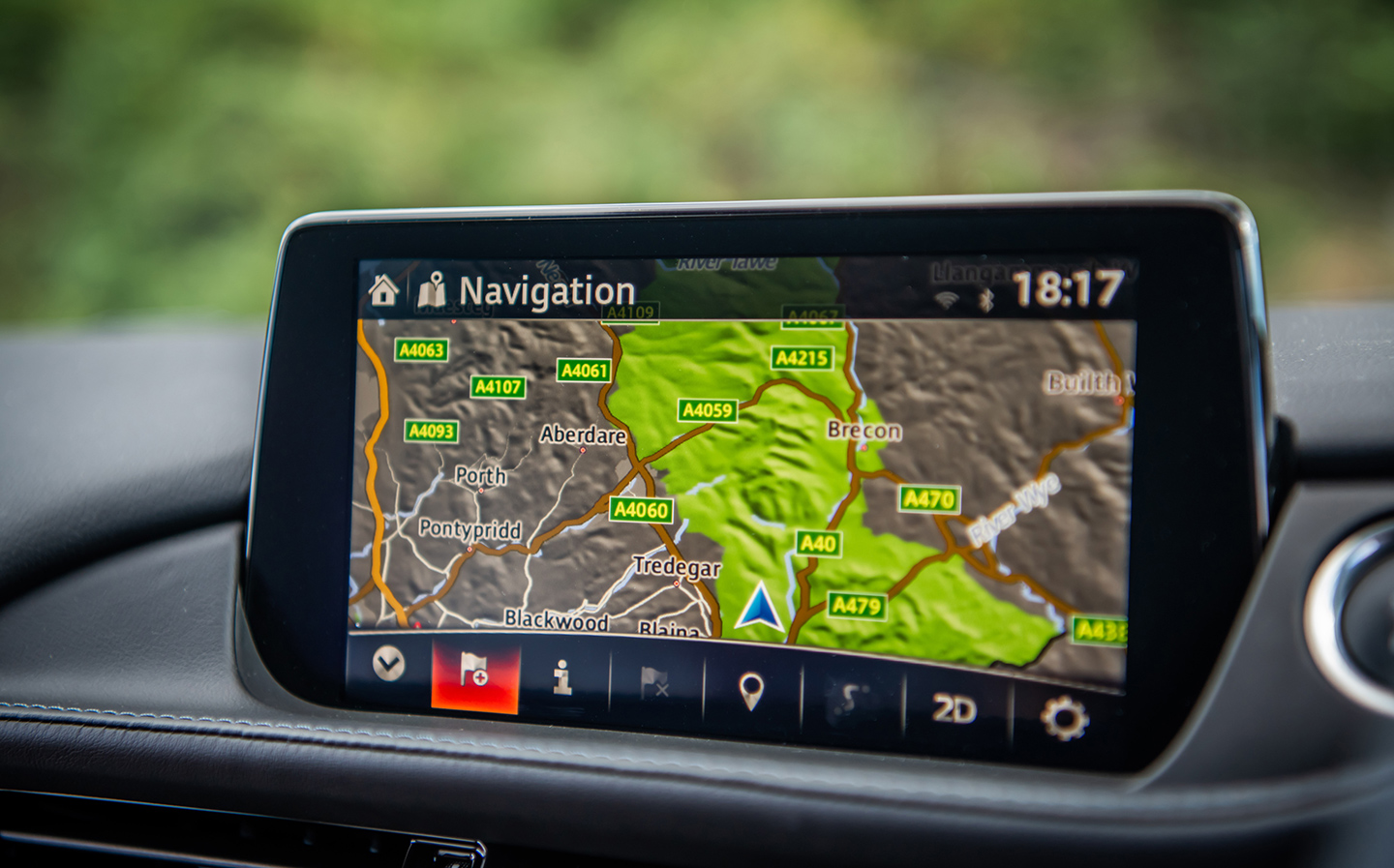 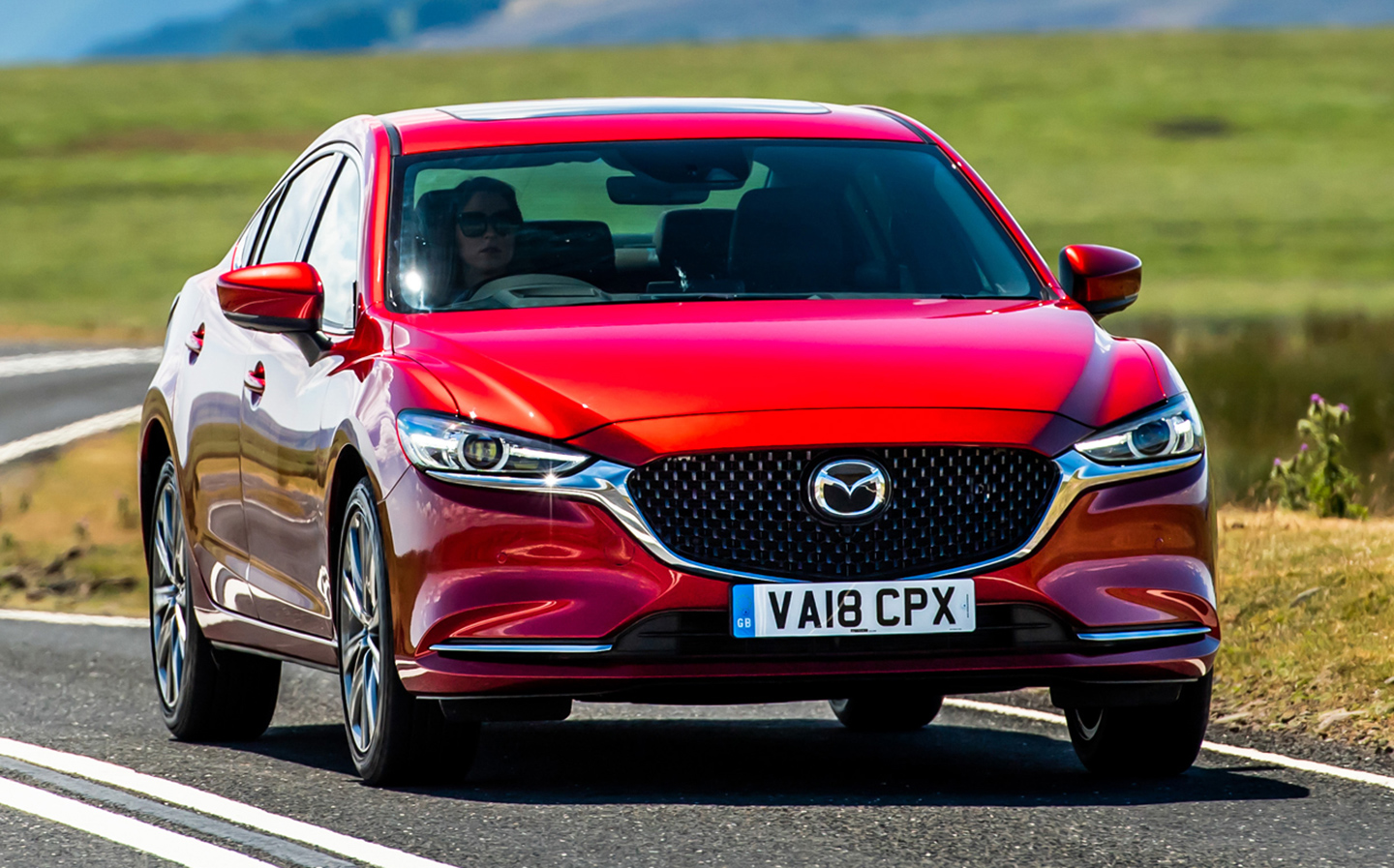 JUMP BACK to the 1990s and political types would fight for the attention of what they’d call Mondeo Man — a typical voter in key marginals to target. Back then it was your average 30-something bloke in Essex with the quintessentially British family car on the drive.

Times change. Political types now pore over Facebook for their targeting data and those sensible saloon cars favoured by families in the a couple of decades ago have been ditched for SUVs. Mondeo Man has evolved into… what? Qashqai Kerry and Kuga Ken?

The appetite for large family saloons — for private buyers at least — may have been diminished, but that doesn’t mean they’ve disappeared altogether. The Mondeo, Volkswagen Passat and Skoda Superb are still really good cars worthy of attention if you have a family.

And it is into that space that Mazda aims to compete with a much-needed update to the 6 saloon and estate.

Changes at first glance seem cosmetic — there’s a new grille that’s more in line with newer models in Mazda’s range, for example. But the interior has been given a more thorough refresh and there have been updates to the suspension and a new, high-powered petrol engine joins the range.

The cabin is now a much plusher place to be in, compared with the previous car — the dashboard is covered in lovely soft-touch plastics, there’s a leather-wrapped steering wheel and an easy-to-use 8in touchscreen. You can also switch through the infotainment system’s various menus using the rotary controller between the driver and passenger seats.

A comfortable driving position is easily attained too — every Mazda 6 comes with lumbar support and the steering wheel moves for height and reach.

The Mazda 6 was always a fun car to drive, but a suite of updates to the suspension have made it more so

Sat-nav is standard on every model, as is a head-up display and desirable safety kit such as Blind Spot Monitoring with Rear Cross Traffic Alert, Adaptive Cruise Control and Lane Keep Assist.

The Mazda 6 was always a fun car to drive, but a suite of updates to the suspension have made it more so. The steering is light and accurate and you won’t be bothered too much by noise from the engine or tyres.

There are three petrol engines and two diesels to choose from. The diesels are 2.2-litre engines with either 150 or 183bhp. In the saloon, the lower-powered version offers official fuel economy of 64mpg and CO2 emissions of 117g/km. The higher powered motor is noticeably quicker and averages a claimed 60mpg, but sits in a higher tax bracket for the first year. Expect real world economy for both to be in the high 50s.

If you do fewer miles, then one of the 2-litre petrols should suit. The more powerful option only comes in Sport Nav+ trim, whereas the more frugal version comes with the bottom two trims. So the decision comes down to how much kit you want. Official economy figures are 45.6 and 44.1mpg — and expect to get close to 40mpg in the real world.

Lastly, there’s the new 191bhp 2.5-litre petrol. It’s available only in top-spec cars and only comes with an automatic gearbox that seems to blunt the performance of the car – the six-speed manual in the other versions is much crisper.  Still, it has smart tech that switches off two of the engine’s four cylinders when cruising to aid fuel economy. Officially it averages 42.2mpg and we managed almost 40mpg in real world testing, which is pretty impressive considering the car’s power.

Or take a look at this…