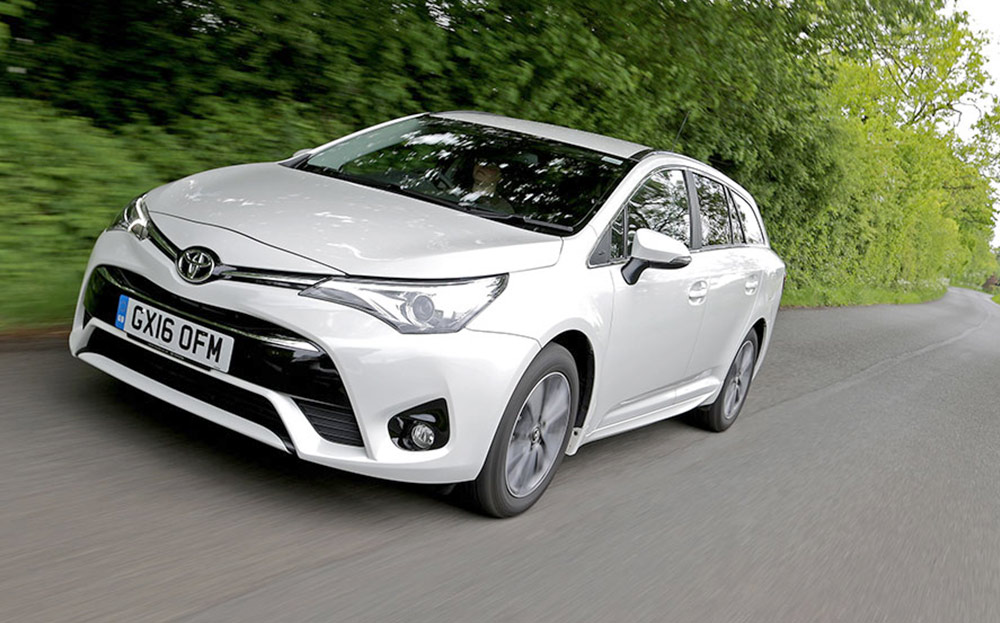 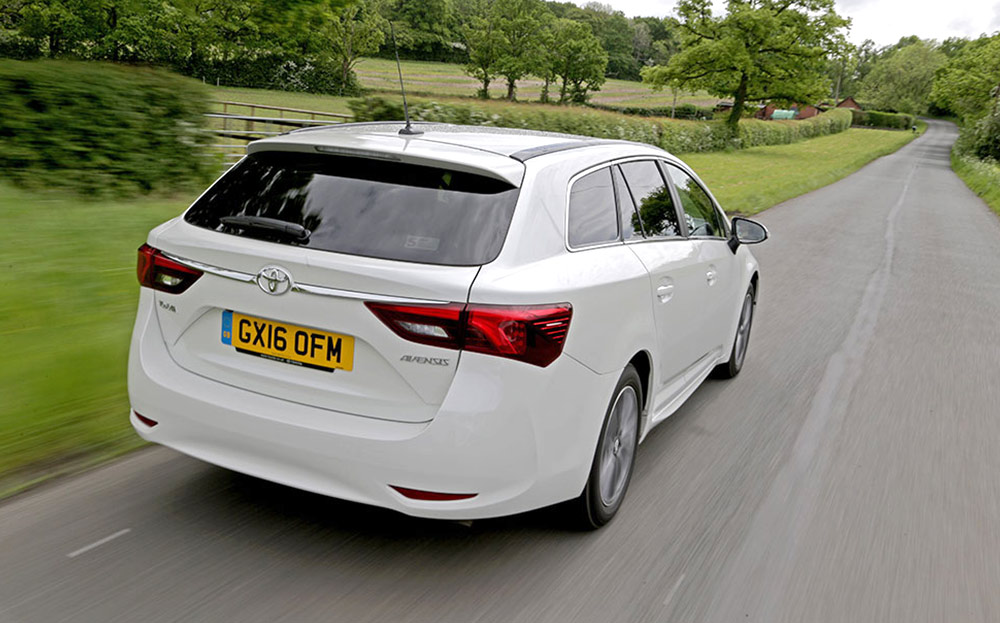 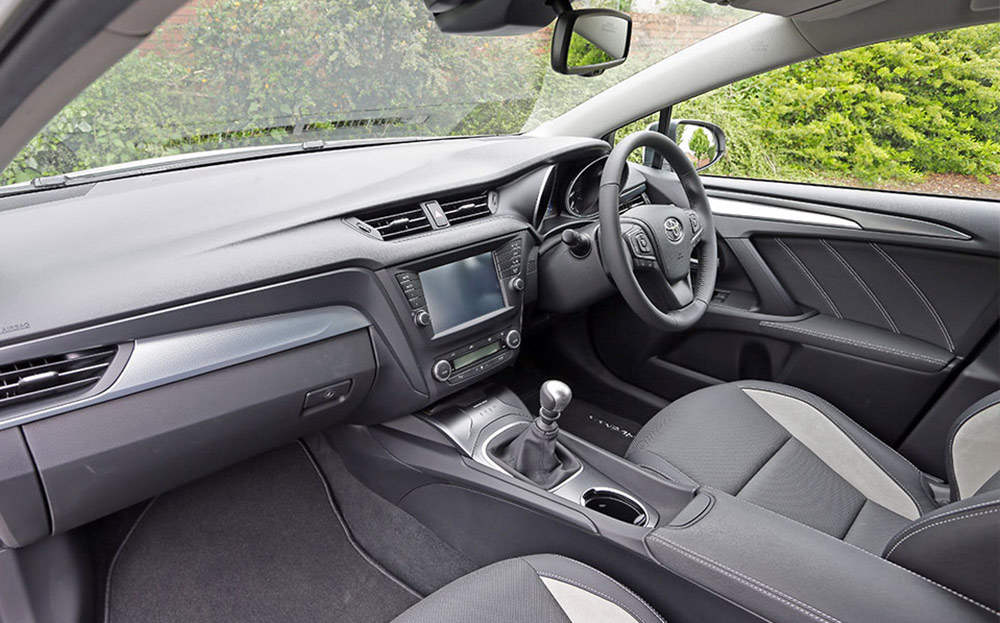 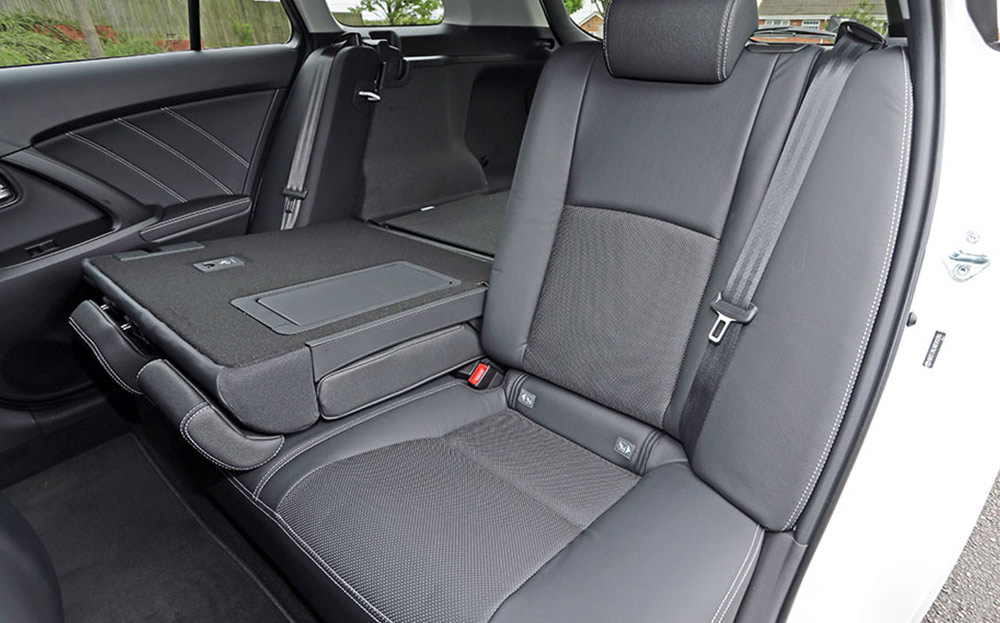 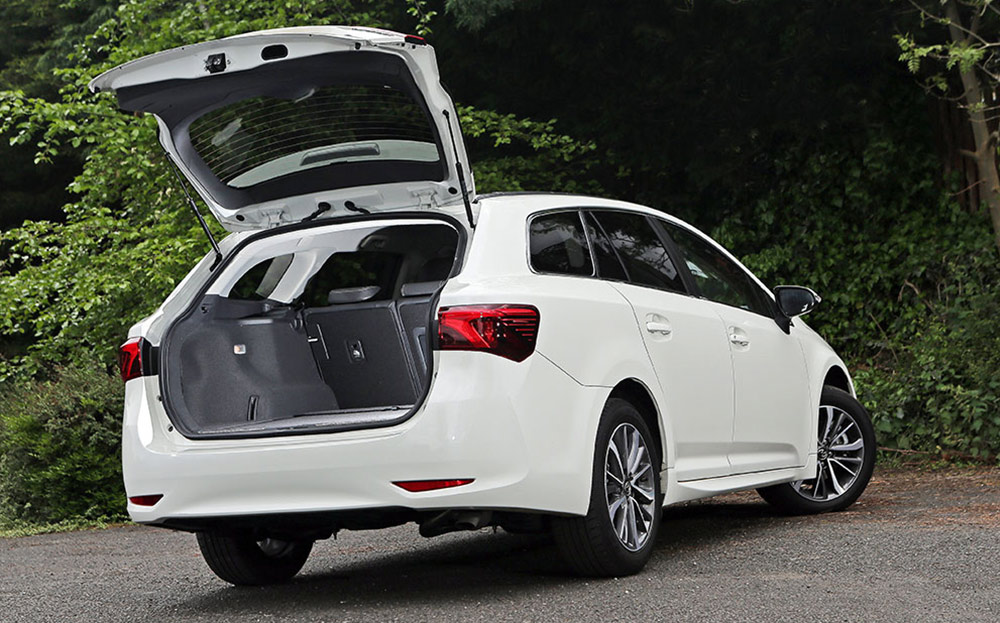 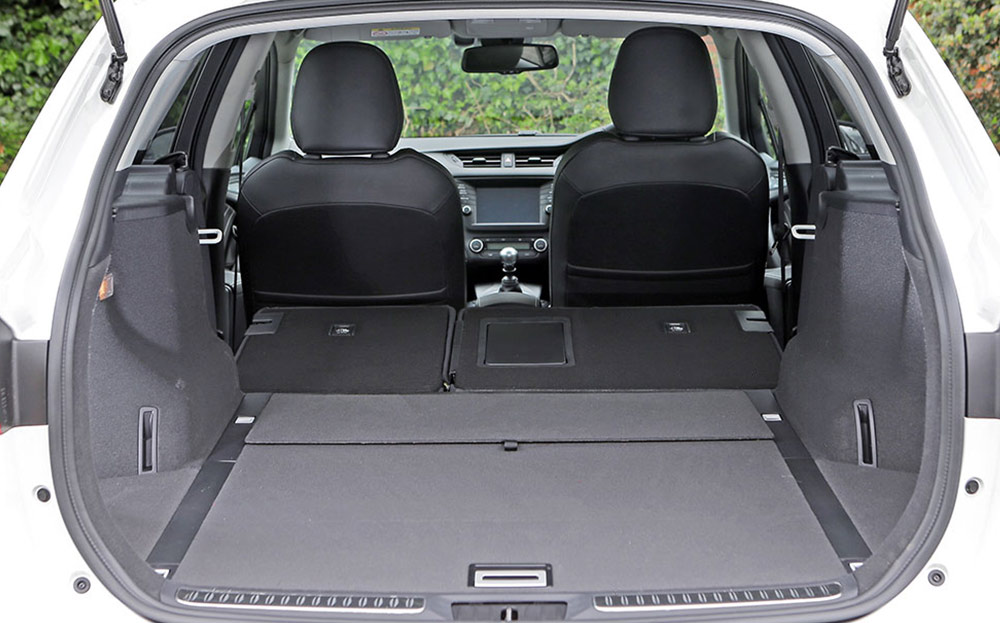 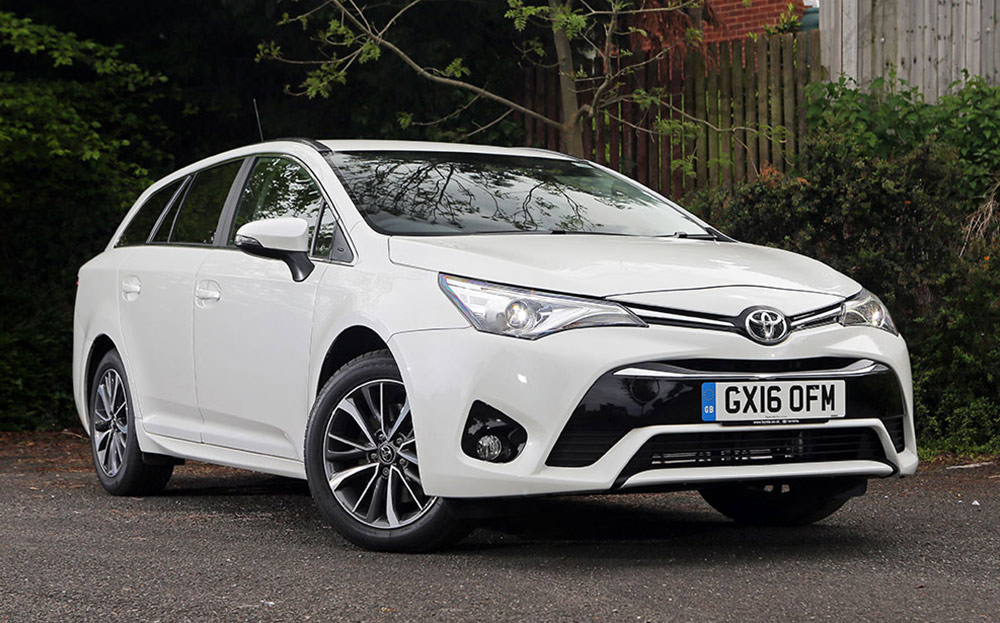 TO KEEP UP with the Joneses, many car buyers feel pushed into Audi, BMW and Mercedes territory, but if you know your MPVs from your PHEVs, there are opportunities for one-upmanship further down the car badge snobbery scale.

Take Toyota. For those wishing to display green credentials a Prius might be acceptable; for sports car enthusiasts a GT86 would definitely cut the mustard. An Avensis, though?

Drive an Avensis and people will pity you, such is the car’s reputation. You’ll receive no admiring glances, and everywhere you go there will be snide remarks. You’ll spend your life explaining that the Avensis is actually surprisingly good, but it’ll be to no avail: those dinner party invitations will dry up and your children will be ostracised.

View the Toyota Avensis cars for sale on driving.co.uk

In fact, most critics of the rep’s-best-friend Toyota have never actually driven one; if only they’d do so, it might just open their minds. No wonder this will be the last generation of the Avensis Toyota sells in Britain: there’s too much inertia to overcome.

It’s a shame because, looked at objectively, it’s a pretty decent car and easy to recommend if you follow a few simple buying rules. First, don’t spend your own money on a brand-new Avensis at list price, because it’ll shed value so quickly it’ll make yachting seem a cheap hobby. Buy new only if you’re going to keep the car for ever or if you stumble on a pre-registered car at a big discount.

Hold your nose and double your fortnightly recycling efforts, because whatever you buy must have a diesel engine; there are 1.6 and 2-litre options. The 1.8-litre petrol is more torquey and frugal than you might expect, but when the diesels are so good — and so much easier to sell on — it’s hard to justify the petrol route. That’s unless you don’t like having to change gear, as the automatic gearbox is offered only with the petrol engine.

“Put an Avensis on the motorway and it’ll dispatch the miles in silence and comfort, with maximum anonymity thrown in for good measure”

You must also avoid poverty-spec variants, because as you go up through the four trim levels, you quickly accumulate some very desirable kit.

Our test car was a case in point as it featured Toyota’s smooth and muscular 2.0 D-4D engine. With 141bhp and 236 lb ft of torque under your right shoe, it’s easy to make decent progress as you accelerate through the gears, but the long gearing blunts the acceleration when you’re cruising. You find yourself changing down a gear just to gather speed in the outside lane, and when you want to overtake, you may have to shift down a couple of cogs or more.

Despite the Avensis’s reputation for being unfeasibly dull to drive, the steering offers a decent amount of feedback and it’s nicely weighted. The handling isn’t as sharp as that of a Ford Mondeo or a BMW 3-series but you feel far from detached at the helm.

The ride is also a surprise: even on 17in wheels the Avensis makes a pretty good fist of coping with our broken roads. Put it on the motorway and it’ll dispatch the miles in silence and comfort, with maximum anonymity thrown in for good measure.

It helped that our test car was hardly poverty spec – but it wasn’t a range topper either. The entry-level Active is best avoided as it’s cheap but not all that cheerful, although it does get air-con, Bluetooth, cruise control and powered front windows.

The Business Edition Plus throws in leather/Alcantara trim, LED headlights, privacy glass and (in the estate) a panoramic roof too. Spend the extra on a range-topping Excel and you’ll benefit from an upgraded hi-fi, powered seats, adaptive lighting and 18in alloys. We’d stick with the Business Edition Plus, as the glass roof and plush trim imbue it with an air of luxury.

Adding to the Toyota’s appeal is its usability: acres of rear seat space, a massive load bay, a decent touchscreen multimedia system and plenty of cubbyholes, including some large ones under the boot floor. Supportive seats, a decent gearchange and an excellent standard of fit and finish add to the car’s appeal.

The icing on the cake is a level of reliability that rivals can’t match: it’s easy to see why minicab drivers love the Toyota Avensis so much.

If you try this car with an open mind you’ll probably be amazed by how good the current model is — especially if you’ve driven any of the older iterations, which were pretty accurate illustrations of boredom on wheels. Admittedly, the Avensis is still all too forgettable — you won’t fall in love with it — but it’s an easy car to respect.

If you’re a badge snob you won’t consider an Avensis, and if you’re after a rip-roaring ride, it won’t appeal either. But there aren’t many better candidates if you want hassle-free transport that’s safe, practical and well equipped; and it looks better in the metal than the pictures suggest.

You’re not listening, are you?