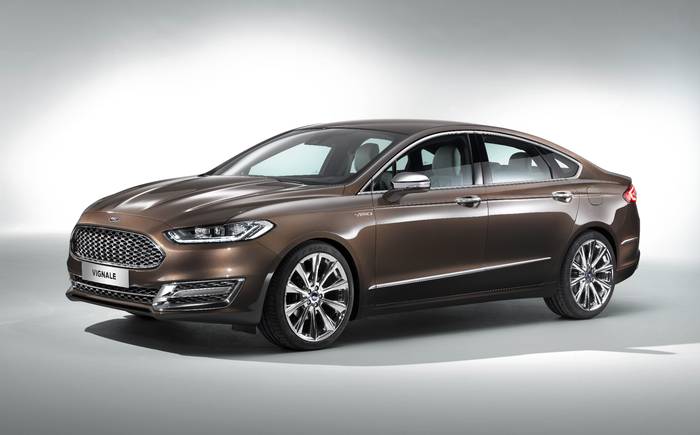 THERE ARE people alive today for whom the letters VP are like a knife through the heart.  As if being the offspring of parents who once owned an Austin Allegro weren’t bad enough, that the car should also have had the words Vanden Plas at one end, a Bentley-esque grille at the other and walnut picnic tables in between, leaves emotional scars not even a lifetime of counselling can heal.

Today we laugh at Austin’s naivety in sticking a posh name and fancy bits on a ho-hum car but over at Ford HQ nobody sees the joke because this week, the car maker announced its modern-day answer to Vanden Plas: Vignale. The name will grace the tailgates of super-luxury versions of the new Mondeo, due next year, and will, Ford hopes, position the model in the premium sector alongside brands such as BMW and Audi.

The company is showing an early version of the 2015 Ford Mondeo Vignale at the Frankfurt motor show replete with every imaginable luxury including chrome door handles, quilted leather interior trim and seats, and embossed scuff plates. Worryingly, like the Allegro VP of old, it has a fancy grille and even more worryingly, it, too, is available in brown.

“The Ford Mondo Vignale Concept showcases the features that customers tell us they want in terms of styling, quality, advanced technology and exclusivity,” said a Stephen Odell, Ford president of Europe, the Middle East and Africa.

It may have a fancy name, and no doubt a fancy price-tag when it goes on sale in 2015, but a three-year-old Vignale promises to be extraordinary value for money when it eventually hits the used car market. Ford’s image, a key driver of depreciation, isn’t as strong as premium brands like, for example, BMW. Used car buyers, value-conscious types who won’t pay more for extra equipment they don’t need, won’t buy it unless it’s price reflects this cold, hard reality.

It’s a problem shared by a number of high-specification, mainstream cars. To illustrate the point, we asked CAP, the used car valuation specialists, to compare the depreciation rates of a selection of new, mainstream cars in a high specification, with new premium-badged models available for the same price. 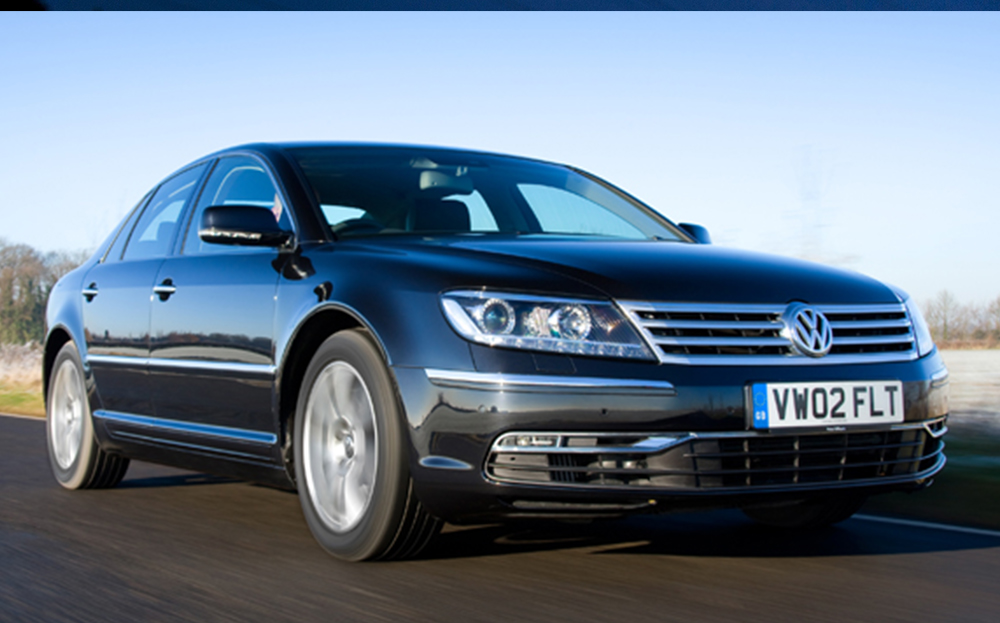 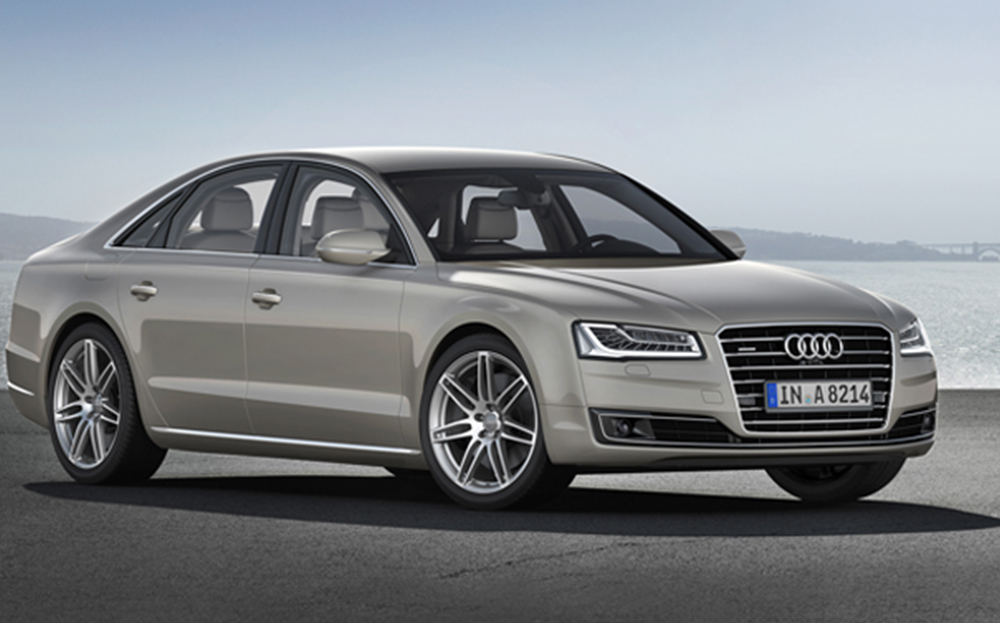 No S-class but enough image to protect values

Search for used Audi A8 on driving.co.uk 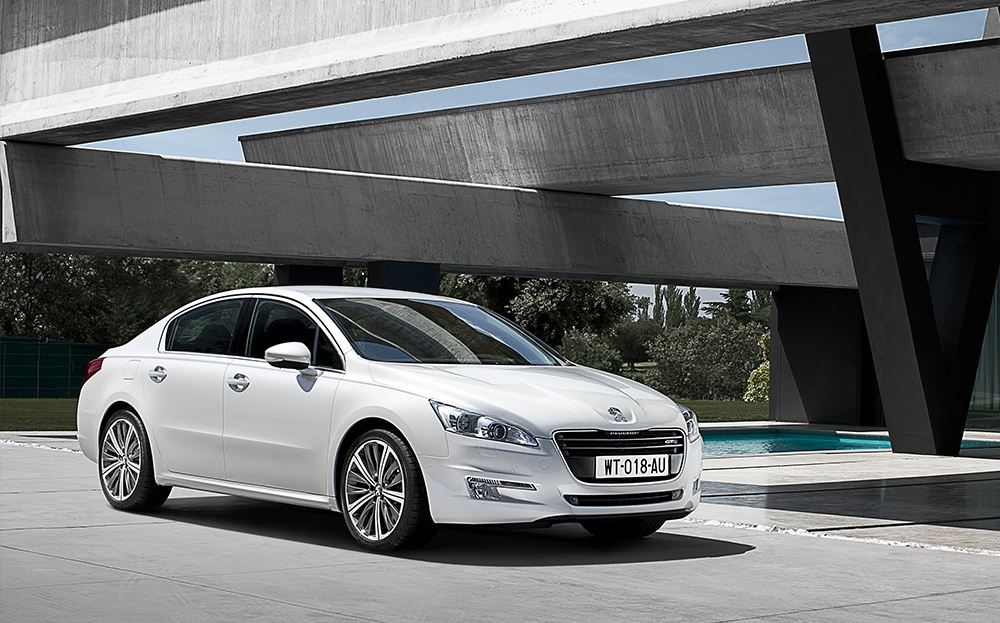 Search for used Peugeot 508 on driving.co.uk 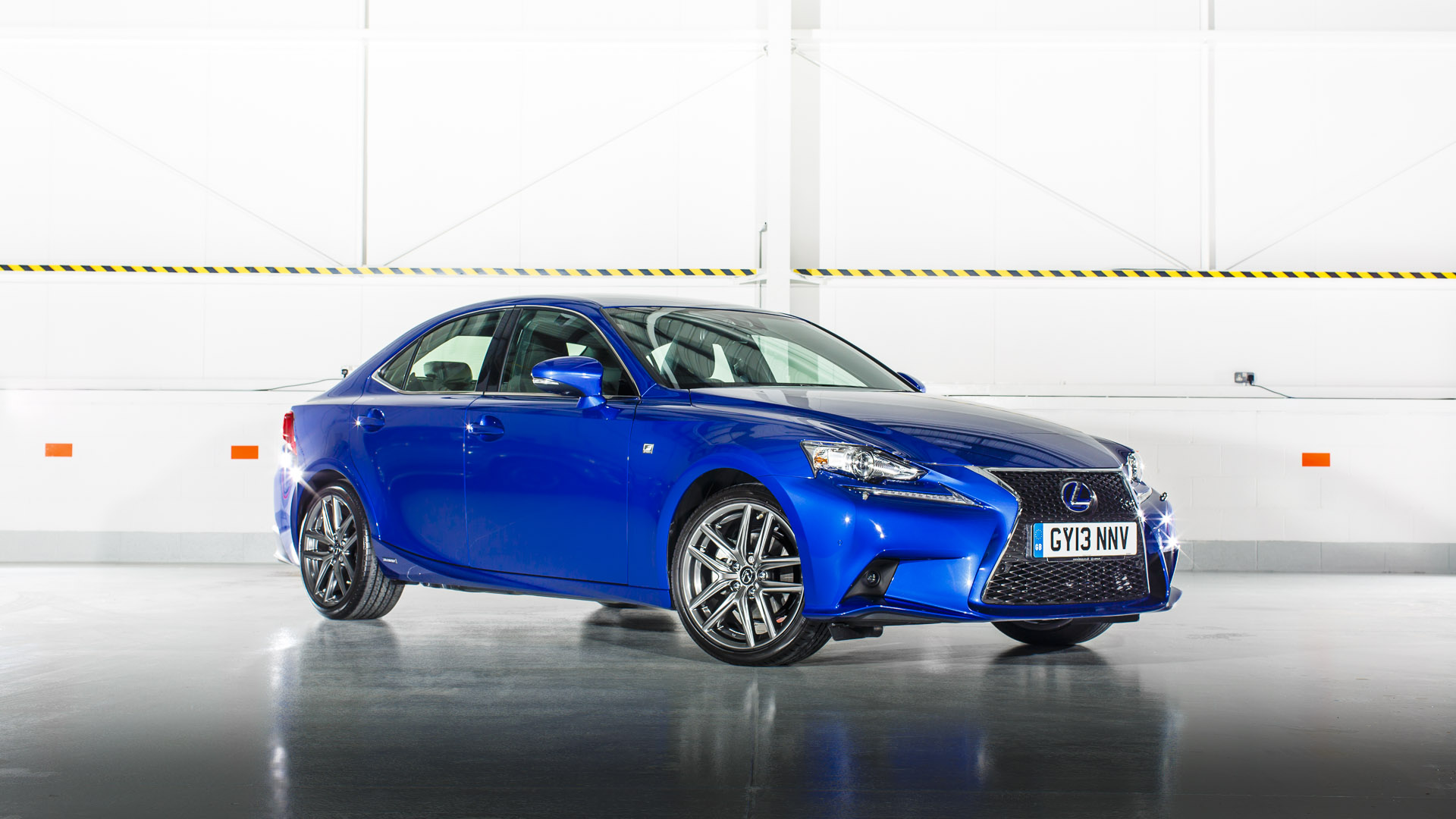 Search for used Lexus IS on driving.co.uk 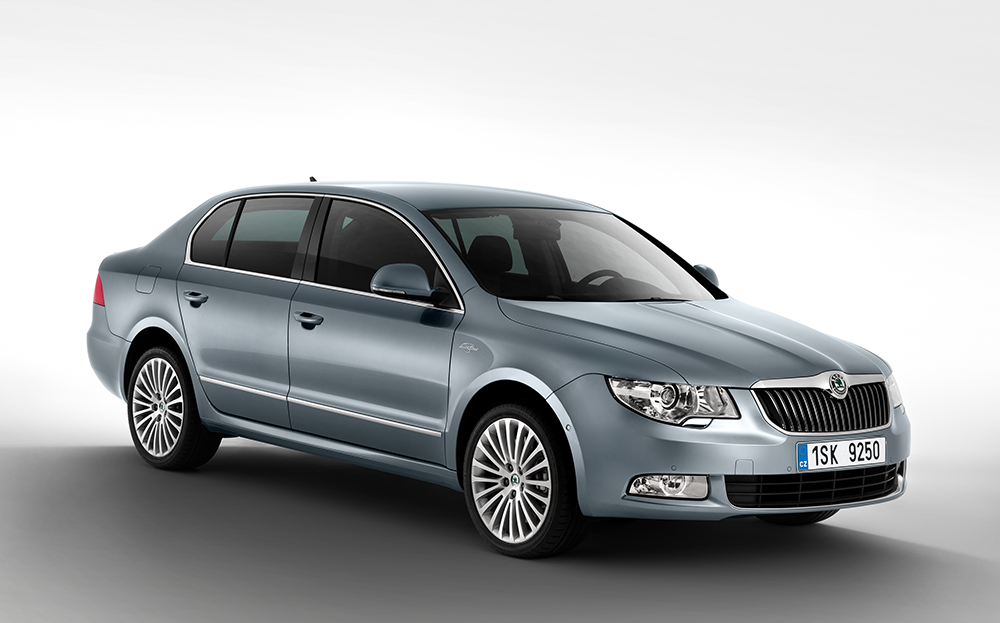 Skoda badge too weak for a large car 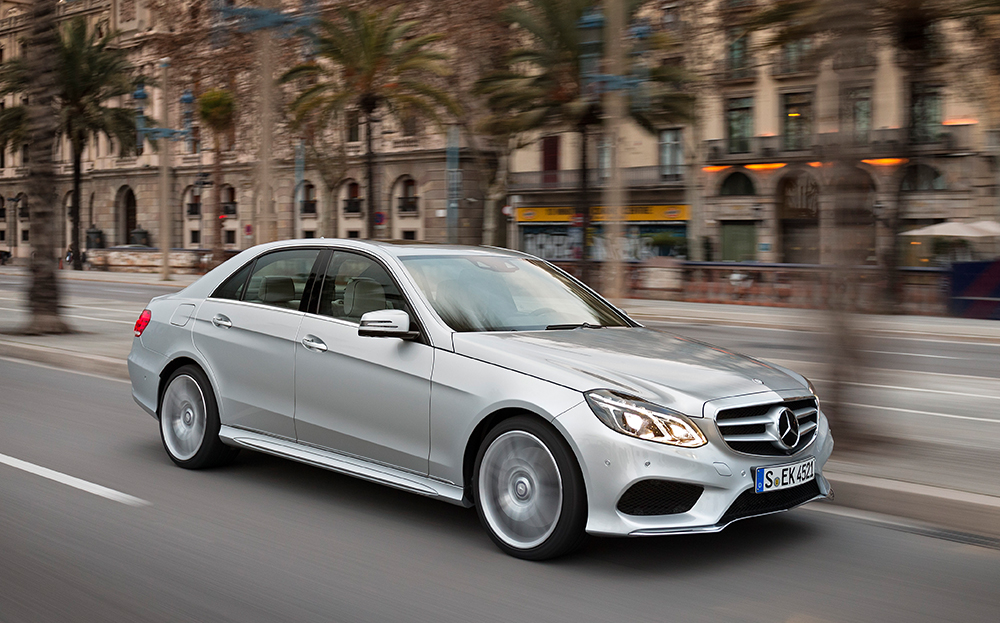 AMG and Mercedes a powerful combination 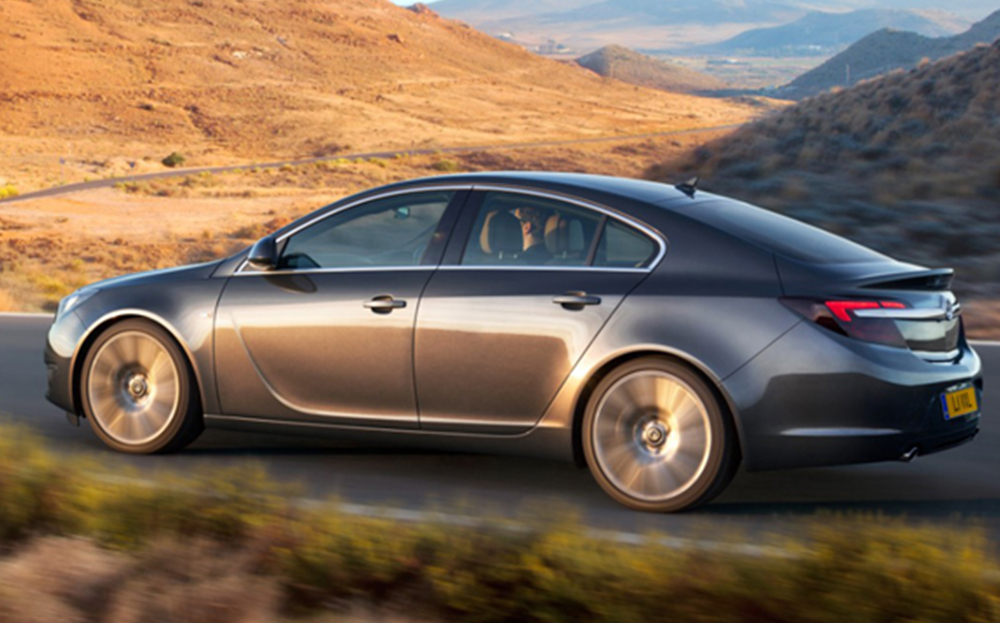 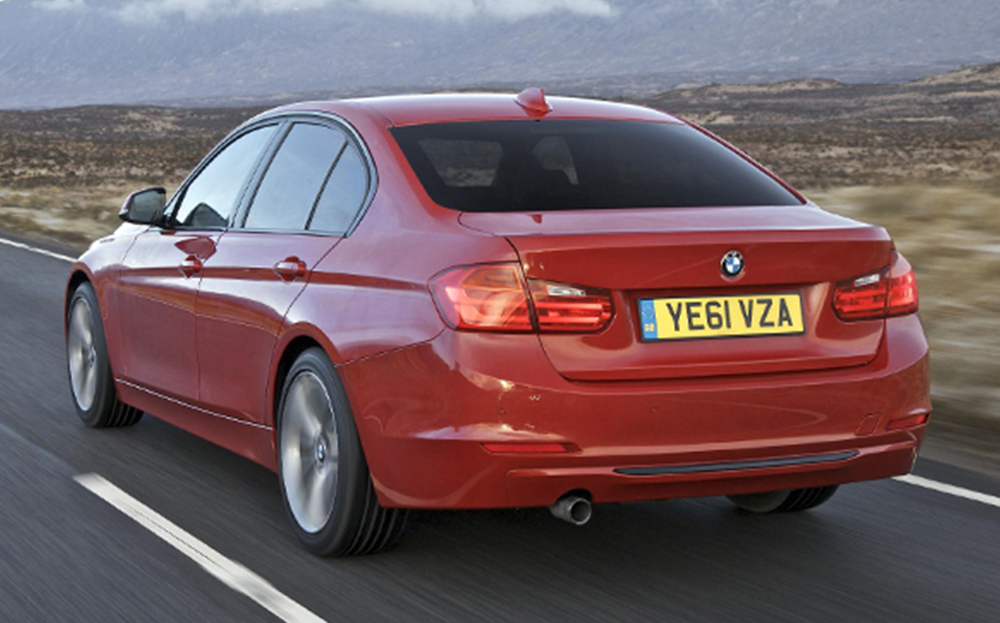 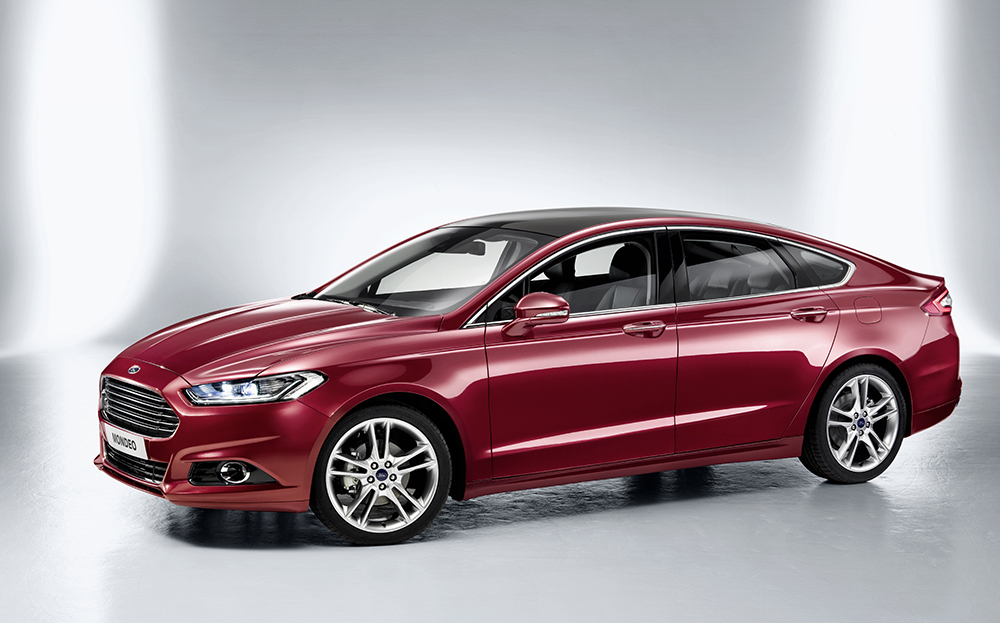 Blue oval has the depreciation blues 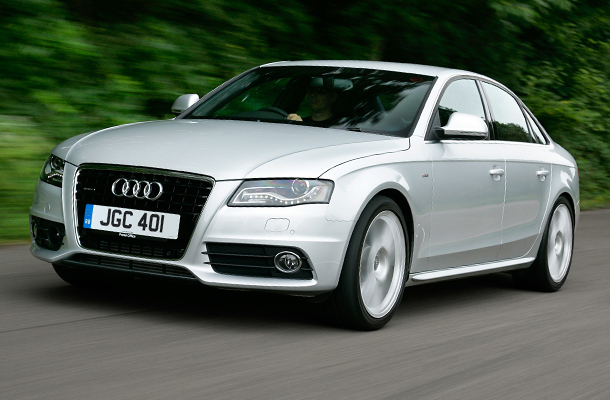 Quality never falls out of favour

Search for used Audi A4 on driving.co.uk